The new men’s cologne from the house of Oriflame wants to take guys away from the hustle and bustle of big-city life. The fresh and adventurous ORIFLAME Voyager for Men is indeed a daring olfactory journey composed of unique ingredients from southern Africa.

This is the masculine new fragrance for men from Oriflame.

Free yourself from the constraints of modern day living and take a journey with Voyager Eau de Toilette, the new captivating scent from Oriflame.  Infused with exotic ingredients from Namibia and inspired by the culture of its Himba people, the fragrance unleashes your sense of desire to explore new horizons like Africa, or a place closer to your heart.

The masculine and dynamic fragrance will awaken your senses and inspire you to do something that pushes the boundaries. Encapsulated in a manly, powerful bottle, first you’ll smell the citrusy infusion of Bergamot and Tangerine, then, you will take in the hypnotic blend of Cardamom, Green tea and Namibian Myrrh and finally, the lingering notes of sandalwood and amber; a dynamic Eau de Toilette, only for men with an appetite for great endeavours. 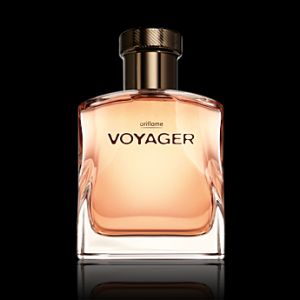 Voyager’s core ingredient (myrrh) is collected and harvested by the nomadic Himba people of Namibia. By sourcing myrrh from them, we support a community dedicated to preserving their traditional way of life and the environment.

SHARE
TAGGED IN: adventurous, by Oriflame, composed of, fragrance for men, from southern Africa., from the, from the house, Grooming Review, guys away, hustle and bustle, indeed a daring, is, men's cologne, new, of, of big-city life, olfactory journey, Oriflame, The fresh and, The new, unique ingredients, Voyager for Men, wants to take
2642 Views 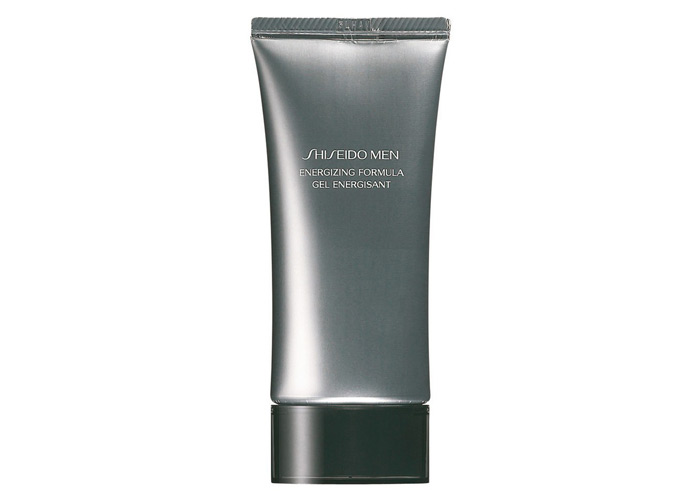 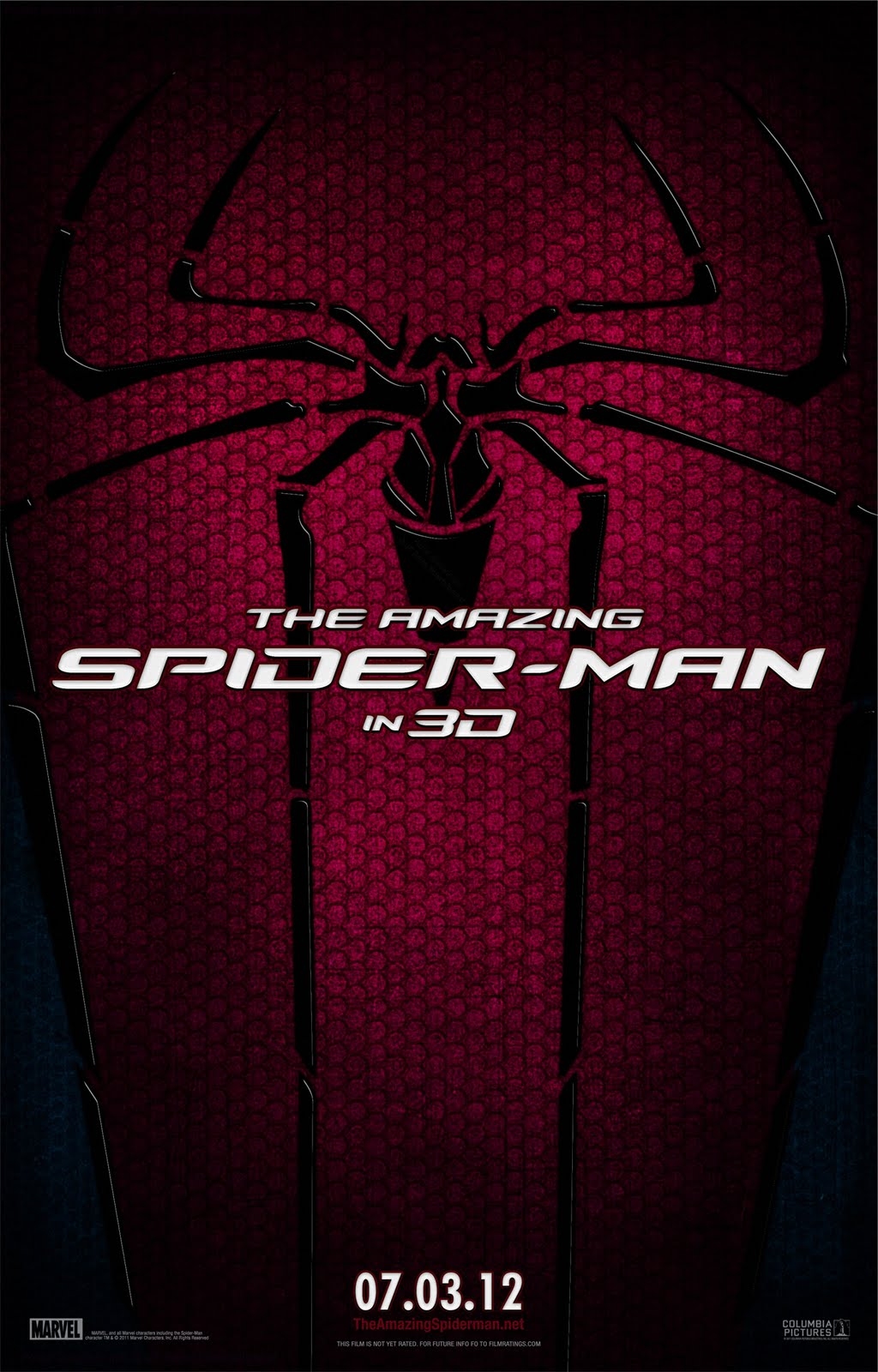 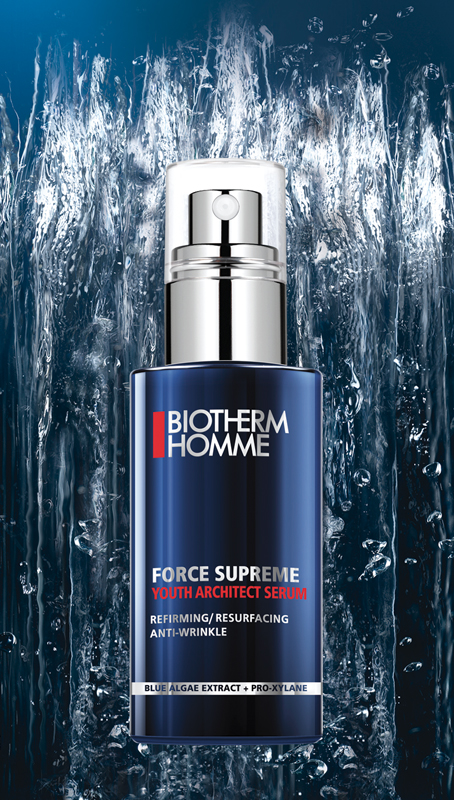 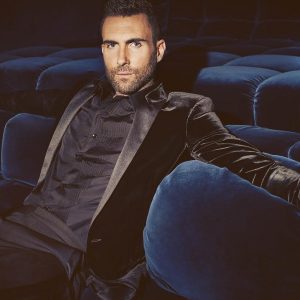 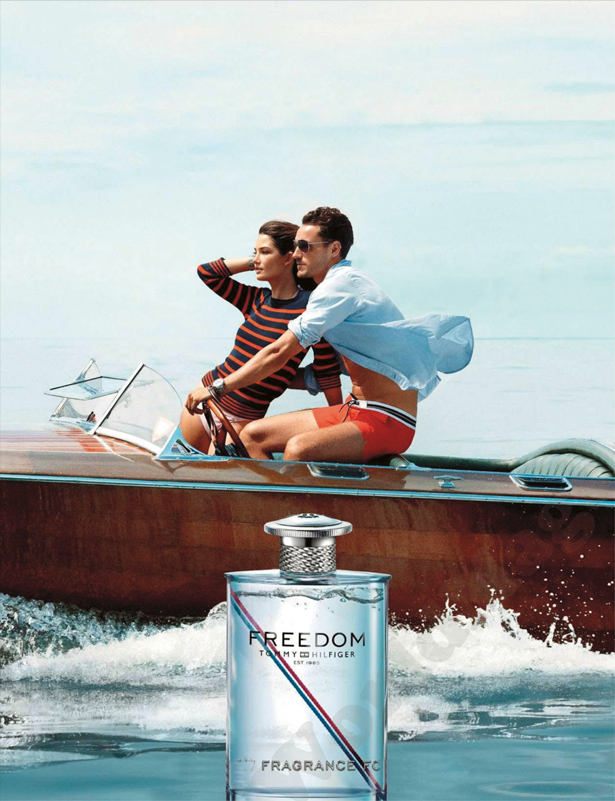 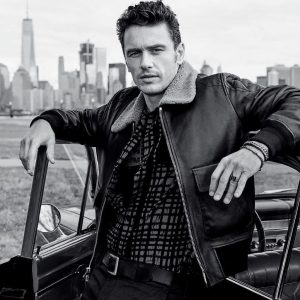 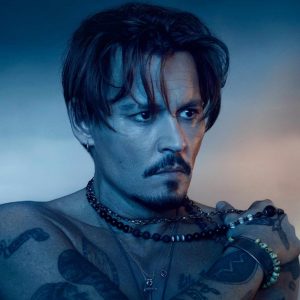 Update Johnny Depp Returns as the Face of Dior ... 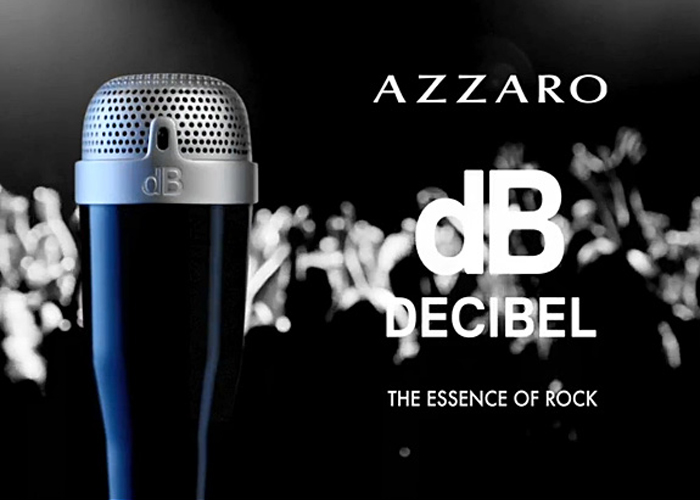