‘London Boulevard,’ starring Colin Farrell and  Keira Knightley is one of best underhyped, underpromoted movies of the past couple years. 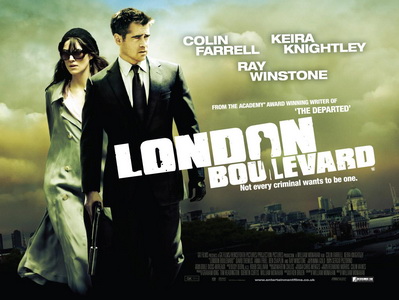 London Boulevard was directed by William Monahan, a longtime screenwriter who has turned to directing.  Farrell (In Bruges) plays the recently freed-from-prison hero of the neighborhood, Mitchel. He is a legend of sorts in his town for feats of bravery and gangster activities and the fact that he didn’t rat out any cohorts. 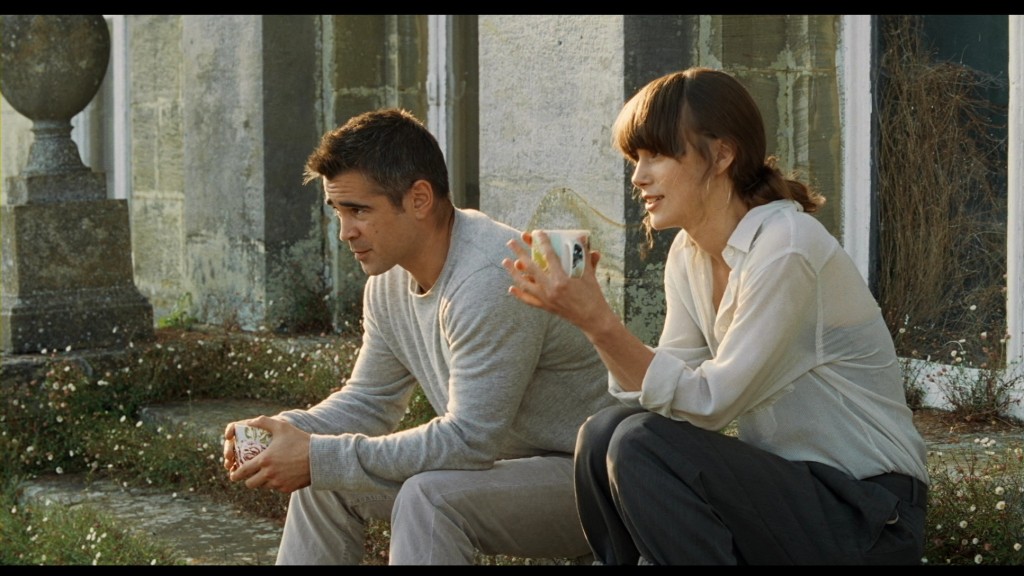 Unexpectedly, he becomes the personal bodyguard of the slightly paranoid movie star Charlotte, Played by Knightley, while still feeling the pull back to the gang life. It h also got a fabulous soundtrack that spurs it on throughout the film. 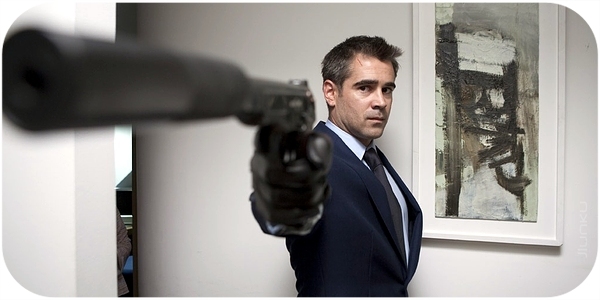 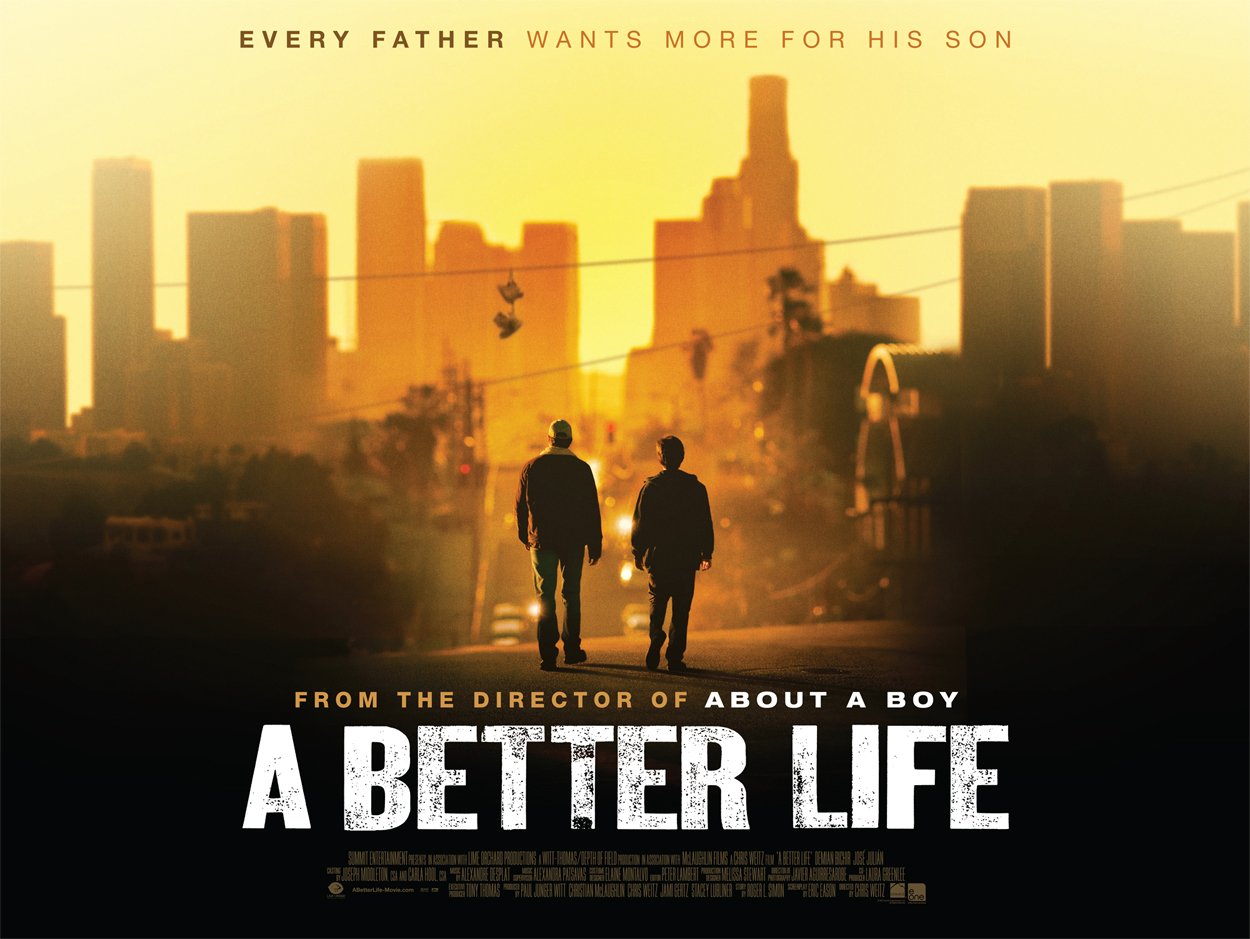 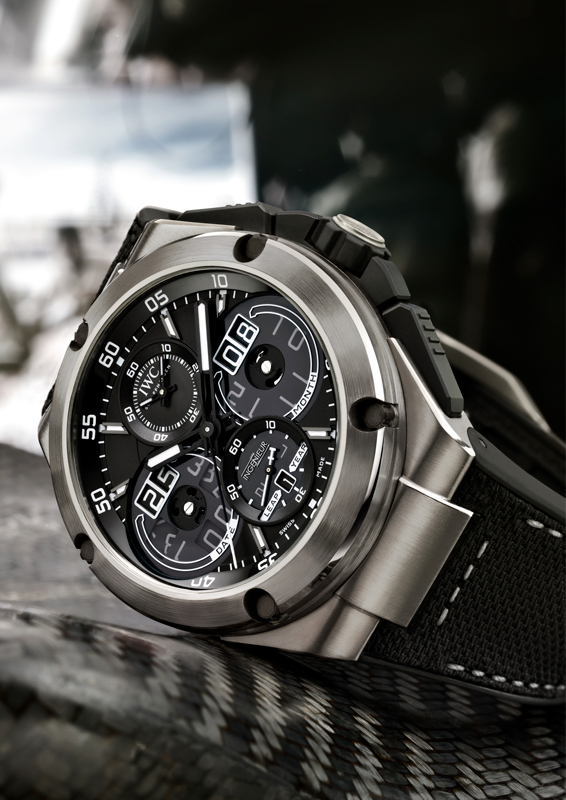 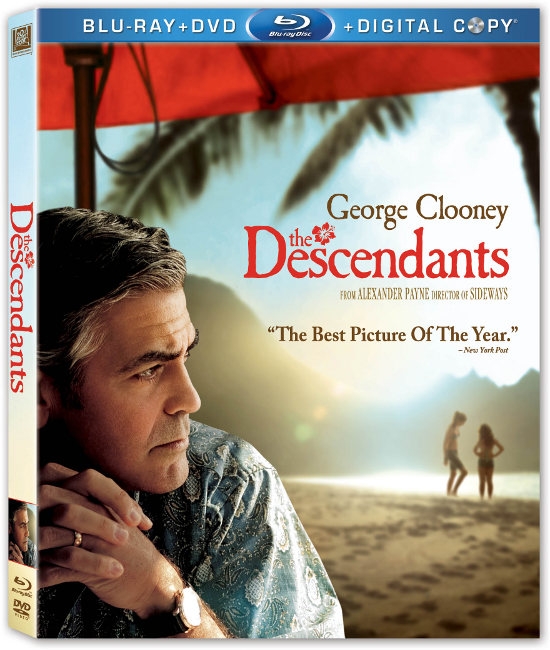 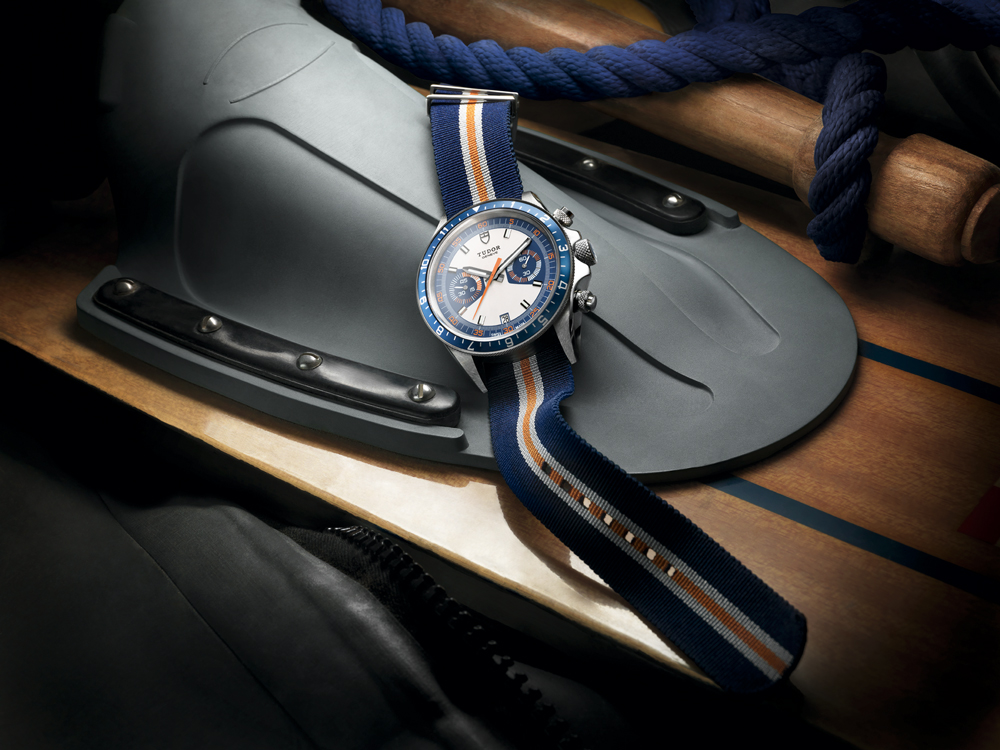 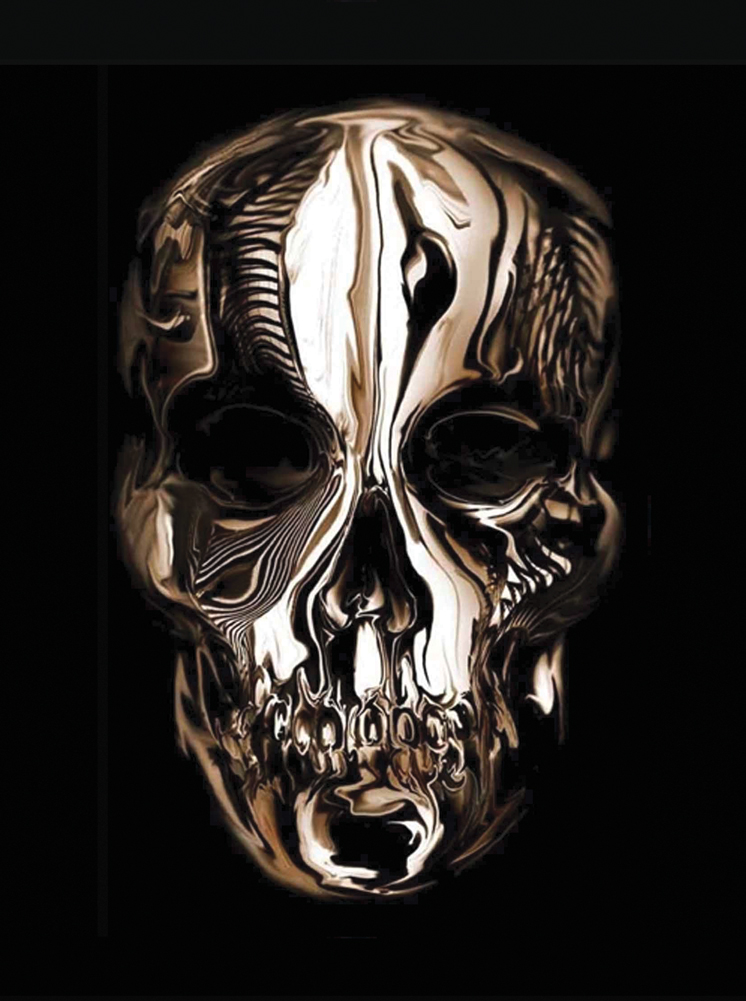 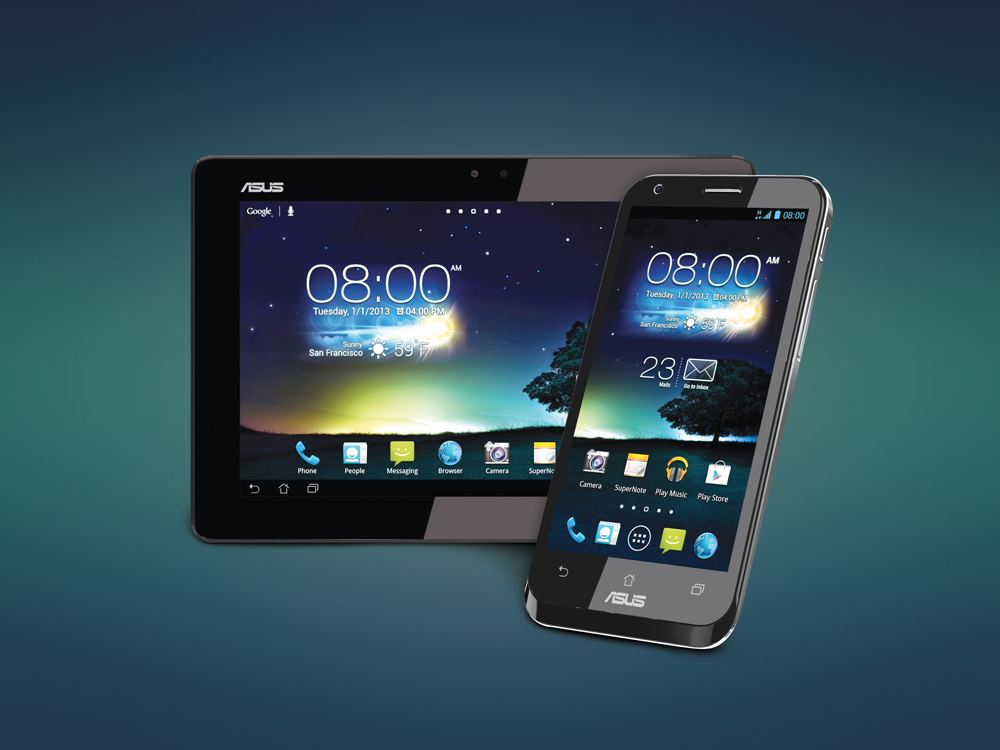 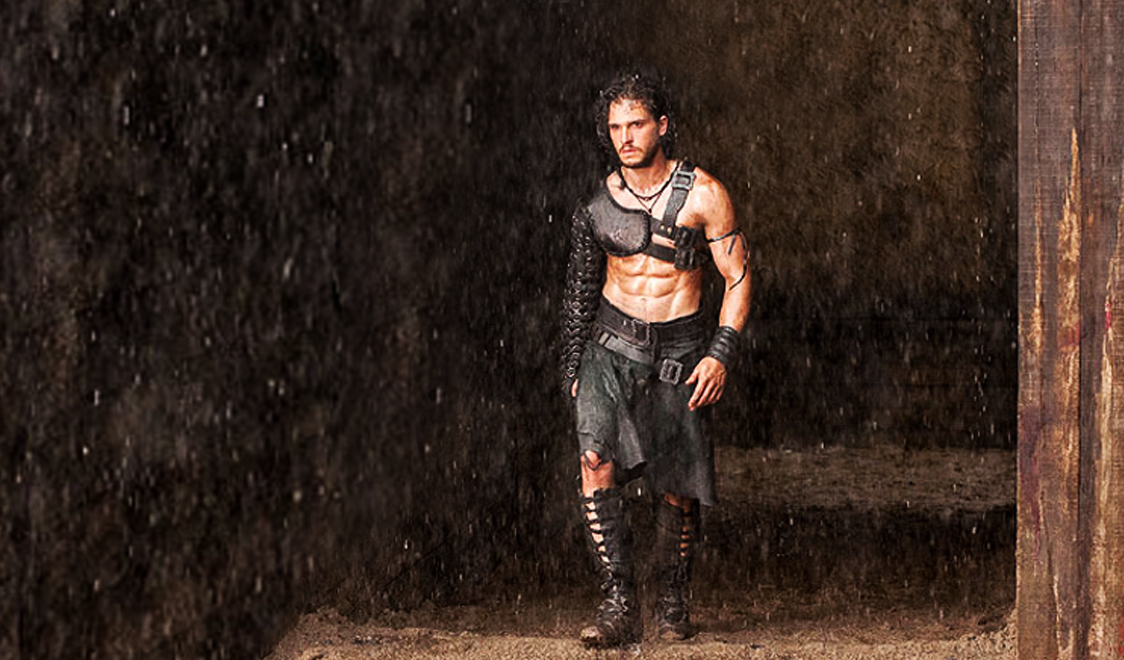 Archive Movies: What to Watch in February –... 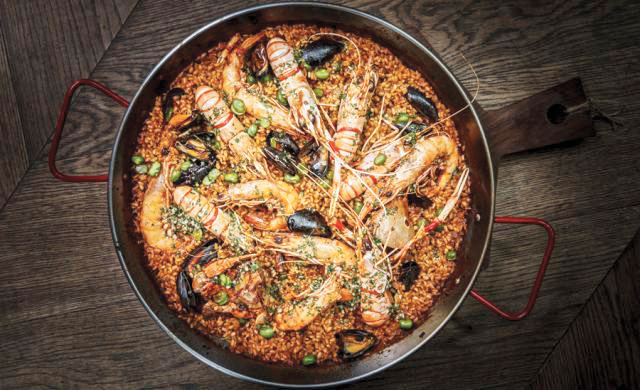