Back in March, Chanel exclusively launched a fragrance called Boy Chanel in its beauty boutique in Paris’ Marais neighborhood. Despite its name, though, it’s not made for a specific gender; instead Boy Chanel is a unisex fragrance.

The house’s perfumer Olivier Polge, though, mentioned that he never intended it to be unisex. “My way of working on this fragrance was really not to try to make a unisex fragrance but really more to dive into men’s fragrance… and to show how well it could be worn by a woman,” he said, as quoted from WWD. “So it was not to try to create an in-between fragrance, but a very masculine fragrance. And—like many other things in life—gender is given by the person wearing it.”

Chanel has now introduced the fragrance to a broader audience through its newsletter, as reported by Luxury Daily. The latest addition to Les Exclusifs de Chanel fragrance series, Boy Chanel is inspired by Coco Chanel’s lover, Arthur “Boy” Capel.

“More than her soul mate; he was her double and her alter ego,” says the newsletter, which explains the duality of the fragrance. Boy Chanel is the first fragrance in the Les Exclusifs de Chanel collection to be created around the masculine fougère accord. The notes include lavender, rose geranium, lemon, grapefruit, rose, orange blossom, sandalwood, heliotropin, vanilla and musk. Together, they are blended to produce a “balanced scent that challenges tradition and transcends gender.” 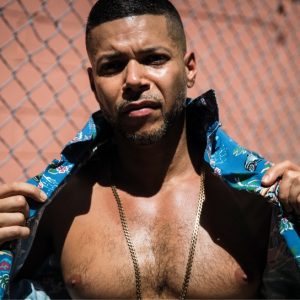 Update How Wilson Cruz Wants to Change the Worl... 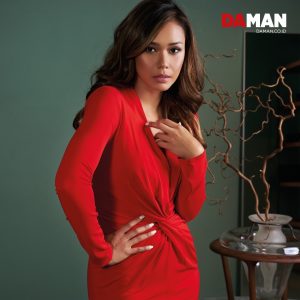 Update Exploring the World of Acting with Adini... 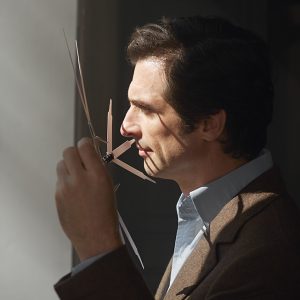 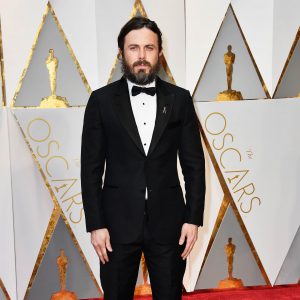 Update The Best-Dressed Men who Shined at the O... 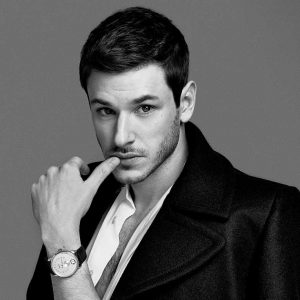 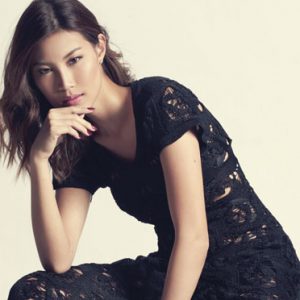 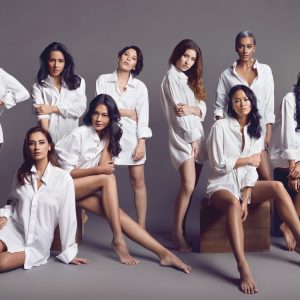 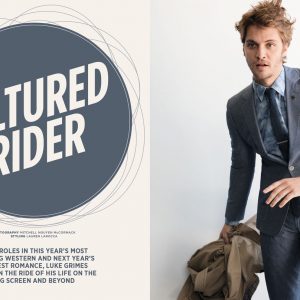