It always feels summer in Indonesia, all year round especially when you are going to spend the summer holidays in Bali, or any other island in the archipelago. What we love it here that we can find one of the favourite fashion items for the summer; sarong.

Did you remember when football player David Beckham wears a sarong in France during the 1998 World Cup? Back then Beckham was scrutinized for wearing it casually while he was strolling around with his wife Victoria and styled it with pants. Now, sarong is nifty to wear on the beach. “Twenty years ago, when I wore that sarong, people were shocked,” he told The Telegraph. “It was an outrage; ‘why are you wearing that? What were you thinking?’ Today no-one bats an eyelid if a guy wears a sarong in the street.”

We have to agree that Beckham was ahead of time back then, but the man proves that he got a style. But what exactly is a sarong, and where does it originally come from?

The Origins of Sarong

Sarong is a piece of cloth, usually made of silk, cotton, or synthetic-fabric garment that you wear on the lower part of your body. You wear it by tucking it in or tied at your waist – forming a draped dress or skirt varying in length from knees to ankles. A sarong comes from the Malay Archipelago, including Indonesia, East Malaysia, Philippines, to the western New Guinea.

The standard size comes in 4 or 5 yards (up to 4 1/2 m). The most prized sarongs are heavily interwoven with gold thread, come from Batu Bara and Sumatra. A sarong can be worn both by male and female.

In Indonesia, sarong comes in an ancient dyeing technique known as batik. It produces distinct colors and pattens on the sarong fabric. Sarong also frequently worn for praying. Men would wear their sarongs with a checked pattern when attending Friday prayers at the mosque.

Sarongs take on different names as it migrates through various regions. In southern parts of India, sarongs are better known as mundus. In the pacific islands of the United States, they are less colorful than those from Southeast Asia and worn for religious and ceremonial purposes. In Saudi Arabia, they are known as izaars, whereas in Oman they are known as wizaars.

5 Best Sarong Looks for the Summer 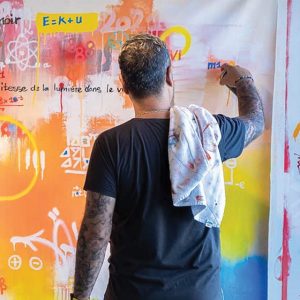 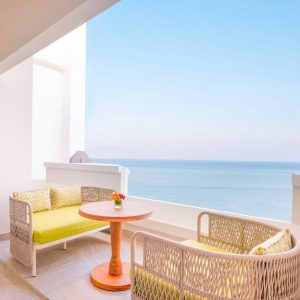 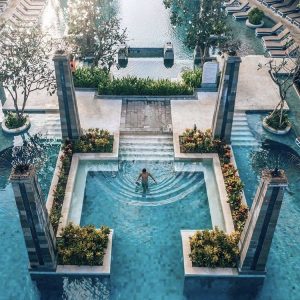 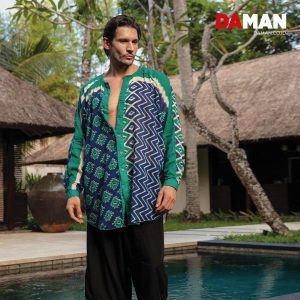 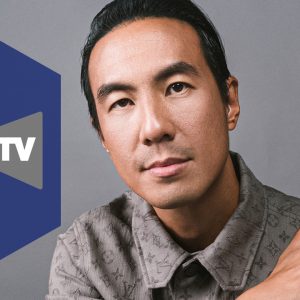 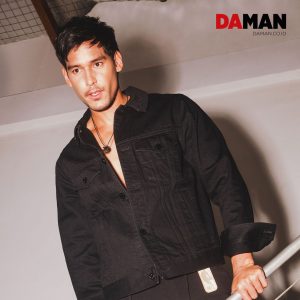 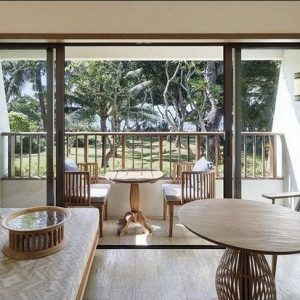 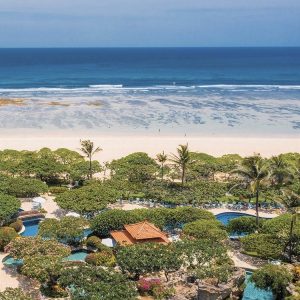