The partnership between independent brands H. Moser & Cie. and MB&F comes in an unprecedented two-way collaboration that’s all about hairsprings.

This year, Edouard Meylan of H. Moser & Cie. and Maximilian Büsser of MB&F have composed a special collaboration for devotees of fine watchmaking. For the first time in history, the two maisons are co-signing a pair of creations whose DNA blends the main characteristics of both brands.

Uniquely, the brands have in fact been working together for more than ten years, with Precision Engineering AG—a sister company of H. Moser & Cie.—notably supplying MB&F’s balance springs. Therefore, it’s not surprising that Büsser asked Meylan to take part as a “friend” to help create a Performance Arts piece.

“When I called Meylan [Edouard] to tell him that I wanted to collaborate on a creation, I mentioned that I really liked the double balance-spring, the Moser fumé dials and the Concept watch series,” explained Maximilian Büsser. “Meylan immediately told me that he would let me borrow these features, but on condition that he could also reinterpret one of my machines. After an initial moment of surprise, I am firmly convinced that mixing DNA creates interesting results, so why not try the experiment in watchmaking?“ 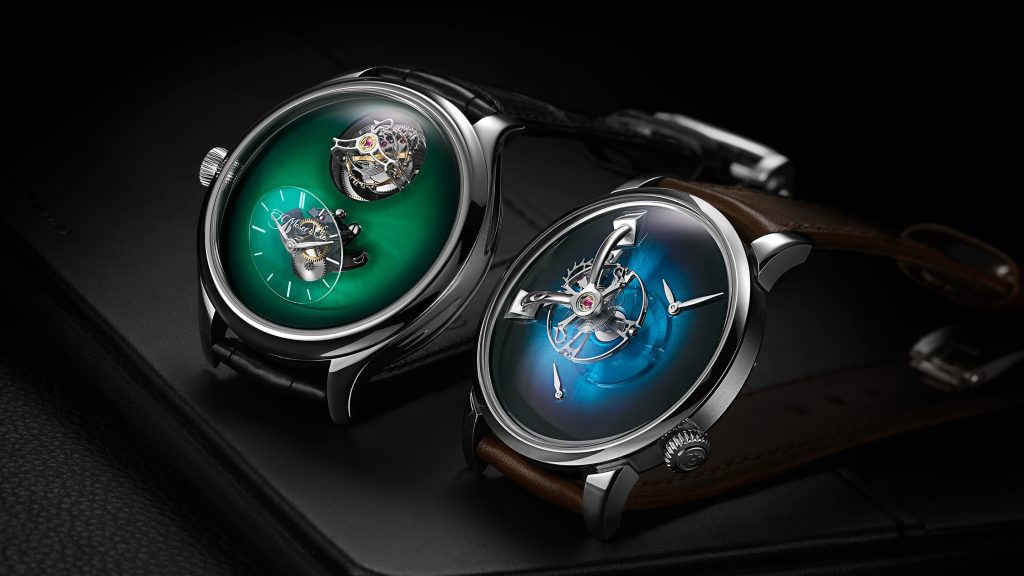 That being said, in a spirit of sharing and openness—while cultivating the notion of strength in unity—H. Moser & Cie. and MB&F have jointly created two models: the Endeavour Cylindrical Tourbillon H. Moser × MB&F model and also the LM101 MB&F x H. Moser. Both of them are available in several versions and are issued in 15-piece limited series, as a nod to the 15th anniversary of MB&F as well as honoring the 15th anniversary of the relaunch of H. Moser & Cie. 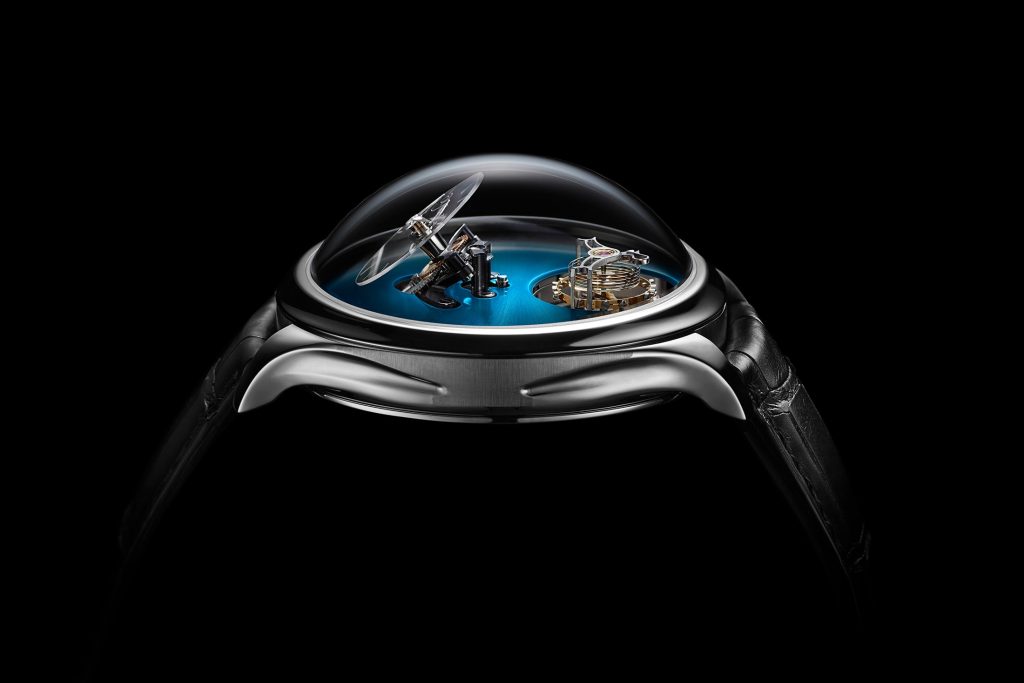 For the Endeavour Cylindrical Tourbillon H. Moser × MB&F model, Meylan has borrowed from MB&F’s concept of three-dimensional movements. Hence, the watch itself is protected by a sapphire dome and also features a one-minute flying tourbillon that rises above the main dial through a ventricular opening at 12 o’clock. 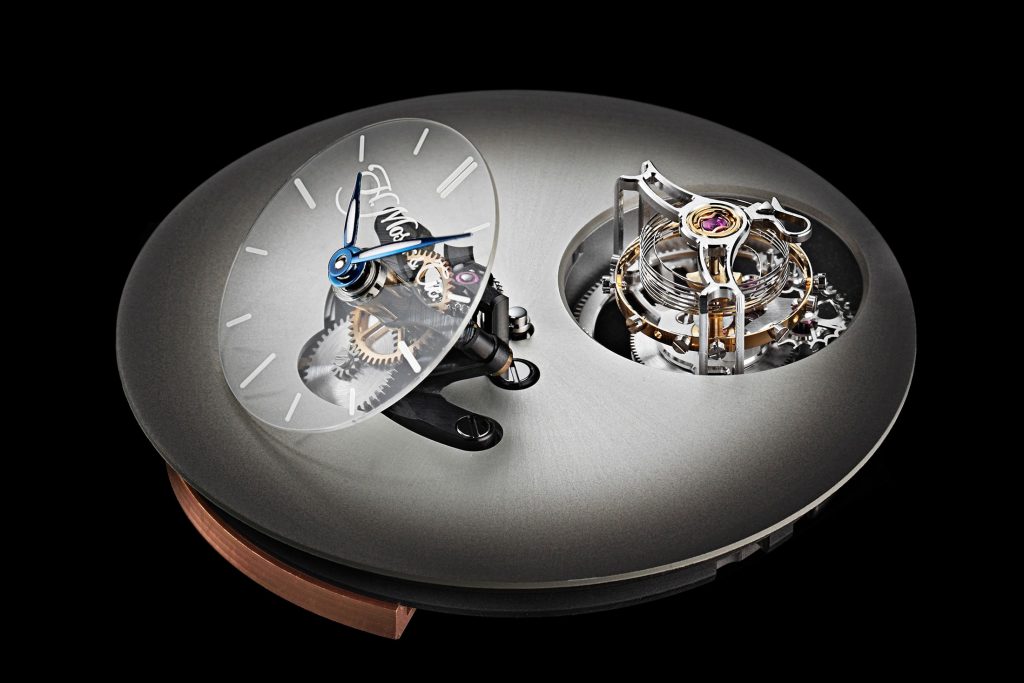 Furthermore, H. Moser & Cie. has also equipped its tourbillon with a cylindrical balance spring for the first time—the same cylindrical balance spring that was developed for MB&F’s LM Thunderdome—which reduces pivot friction and greatly improves isochronism. We also can see MB&F’s identity lies in the tilted dials up front, which H. Moser & Cie. has adopted for its hour and minute sub-dial. 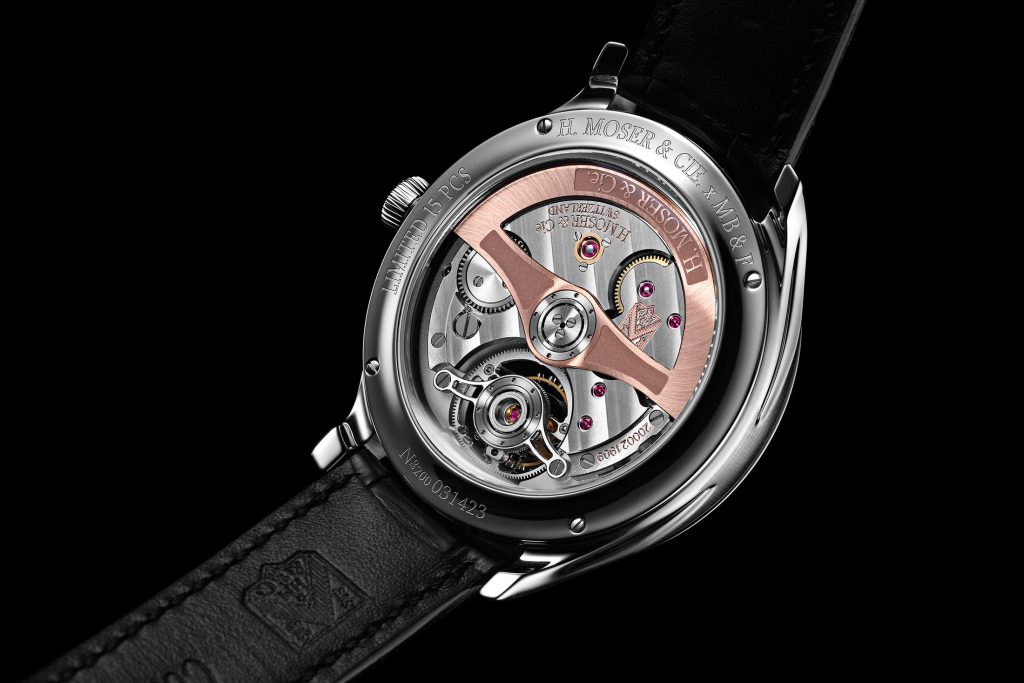 “We have ‘Moserized’ the MB&F universe by developing a sapphire sub-dial, which melts into the background so as to highlight the beauty of our fumé dials,” elaborated Edouard Meylan. “And to preserve the purity and elegance of this true work of horological art, we have inscribed our logo like a watermark on the sapphire sub-dial, thereby underlining the personal character and intimate relationship binding it to its owner.” 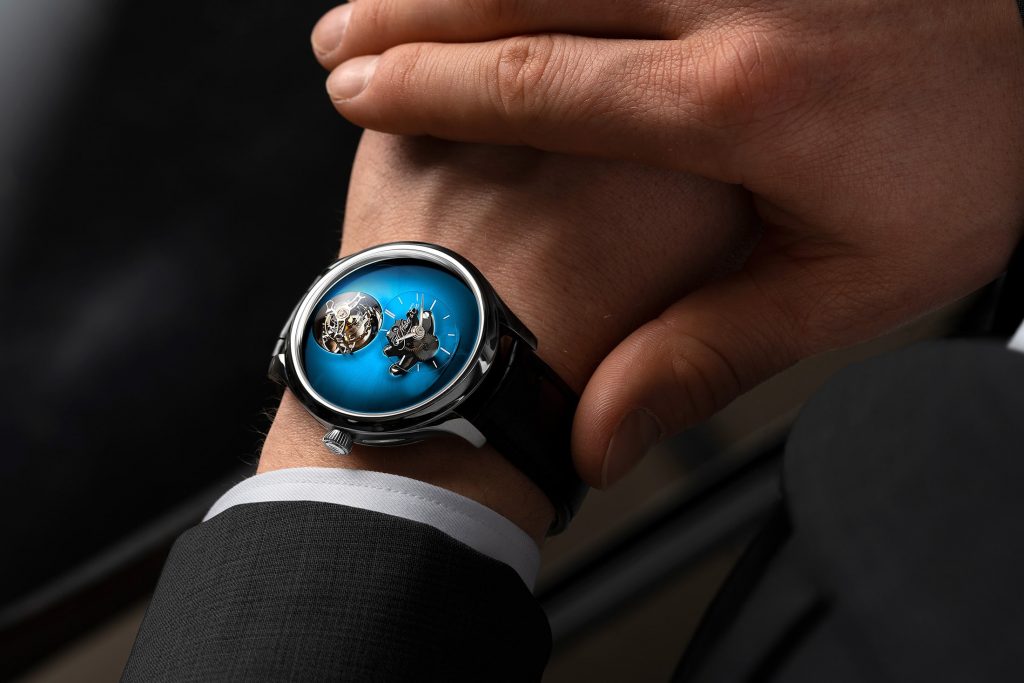 The Endeavour Cylindrical Tourbillon H. Moser × MB&F model—which is available in five different versions and comes in a steel case topped by all of the fumé varieties from Funky Blue, Cosmic Green, Burgundy, Off-White or Ice Blue dials—blends both technical and aesthetic elements from both of these independent manufactures. 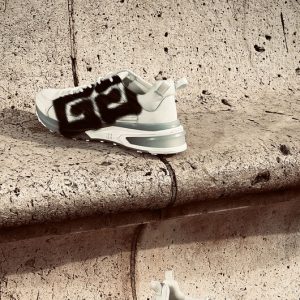 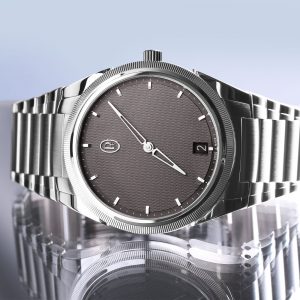 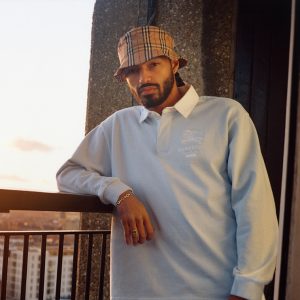 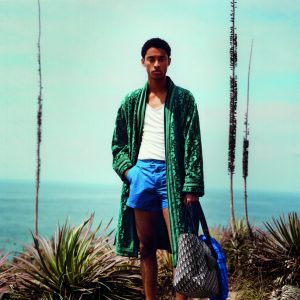 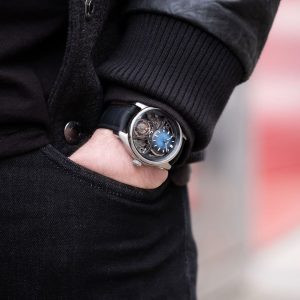 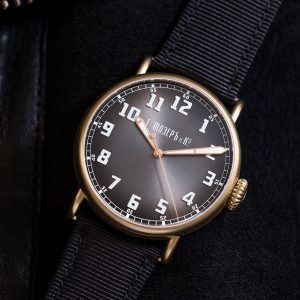