Adopting a plant-based diet has become not only easier, but also much more appealing as options now abound to fulfill any palate. 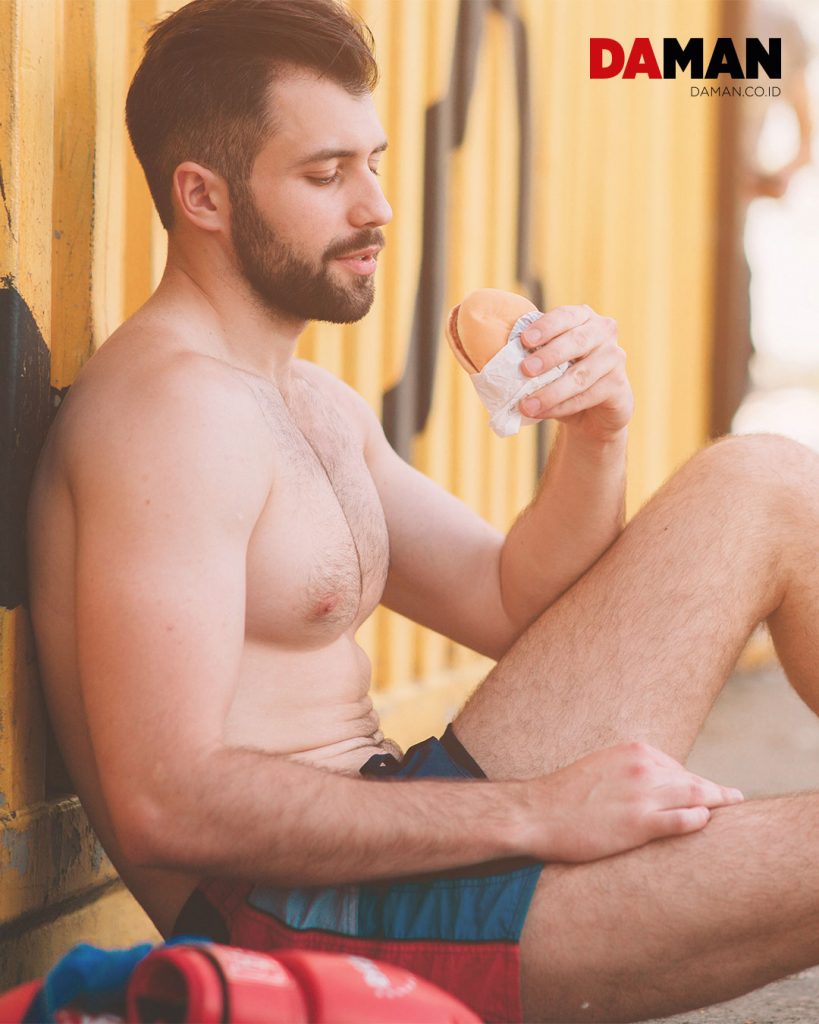 There are a lot of reasons why people adopt plant-based diets. Some focus on the ethical cost of industrialized animal farming, others grow concerned with the environmental impact along with the economic strain that actually entails meat production. en there are also those who are attracted by the health benefits of exchanging meat for plant-based foods or plant-based meat substitutes.

The biggest barrier to entry for would-be adopters is, more often than not, the perceived lack of options. Even if you agree with all the social, moral and practical reasons to go plant- based, giving up satay, fried chicken, surf ‘n’ turf and other meaty goodness is not always easy. It certainly doesn’t help that traditional alternatives to meat like tofu and tempeh— despite their popularity across the region—are often considered inferior, while more modern meat analogues fail to live up to their promise. Well, at least their earlier iterations did.

Today, we’re in the age of the Impossible Burger—or the Beyond Burger, if you prefer that one—and their many contemporaries. See, advances in technology has finally allowed for plant-based meat-substitutes that can really satisfy our craving for animal protein in terms of taste and texture, all while delivering on the ethical, environmental and health fronts.

In a 2020 TED Talk, Bruce Friedrich, cofounder and executive director of e Good Food Institute, said: “Instead of trying to convince people to change how they think about their diet, let’s change the food. Let’s innovate in meat.” And innovate they did. So, today, we invite you to take a quick glimpse of just how far the world of meat-substitutes and cultivated meats that are already available here right now, those that are produced in neighboring countries along with options that might soon come to our shores.

The Impossible Burger—the signature product of Impossible Foods—arrived back in 2016 and is perhaps one of the most popular examples of a modern, plant-based meat substitute that has enjoyed mainstream success. is is thanks in no small part to its collaboration with Burger King to introduce the Impossible Whopper. Its main rival, Beyond Meat’s Beyond Burger was introduced a year earlier and has this year evolved into the Beyond Burger 3.0 which has less saturated fat and comparable likeability to traditional ground beef burgers.

While processed foods, including burger patties, aren’t exactly super healthy whether they’re made using real meat or plant-based material, it’s undeniable that the Impossible Burger and Beyond Burger have introduced many to the world of plant-based good eating. And taste-wise, they indeed make great burgers.

Seafood Without the Sea

Hong Kong-based OmniFoods made waves a while ago by introducing the OmniMeat Luncheon, a non-cholesterol and carcinogenic- free, plant-based alternative to the venerable luncheon meat. And now it has released a new range called OmniSeafood.

It’s an undeniable fact that the world’s fish stocks are becoming exhausted and overfishing may cause more damage than a shortage of fillets. The logical answer, at least to OmniFoods, is creating a plant-based seafood alternative. The OmniSeafood range currently includes several types of fillet, a burger and a cooked tuna replica that’s mercury-free and high in protein.

For newcomers to plant-based diets, this particular option showcases how adopting an animal-free approach to eating doesn’t necessarily mean a lack of options. And speaking of options…

Did you know that the aforementioned Beyond Meat’s first product was actually chicken-free chicken strips? And did you know that earlier this year, Impossible Foods has announced that it will be introducing its first plant-based chicken nuggets? Or did you know that there’s a Singaporean company called Karana (dubbed Asia’s first whole-plant based alternative meat brand) that uses young jackfruit to make everything from meatless pulled pork to various types of plant-based dim-sum dishes?

We said it once, we’ll say it again: If you decide to adopt a plant-based diet today, lack of variety will be the least of your worries. ere is something for everybody … and every palate.

Top of The Line

Ultimately, if you really want to know how far plant-based meat-substitutes have gone, then take a look at Wagyu by Canadian-based Top Tier Foods. As the name suggests, this meat-substitute replicates the taste, texture and—most importantly—the fat content of actual wagyu. While it’s made primarily with soy fibers and is flavored with ingredients like ginger paste and rice wine, TTF’s Wagyu has already received top marks from Japanese chefs.

While a wagyu substitute—or ones for burgers, fish fillets, sausages, etc.—might not have the cachet of the real thing, they are undoubtedly the way of the future. How accessible they will become, how soon widespread acceptance can be achieved and many other developments remain to be seen. But one thing for sure, for those open to the idea of a plant-based diet and all of its benefits, there is flavor and variety aplenty. 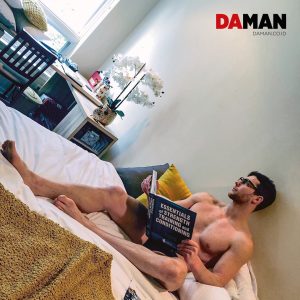 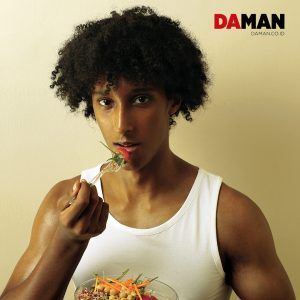 Update The Ayurvedic Diet: A most mindful way t... 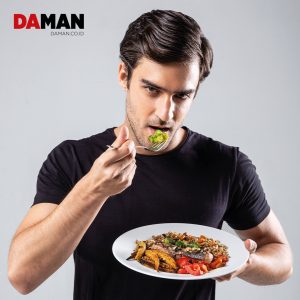 Update How to Fight Hypertension with the DASH ... 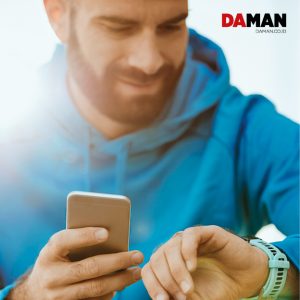 Update Intermittent Fasting Is the Key to Lose ... 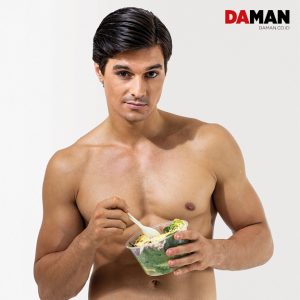 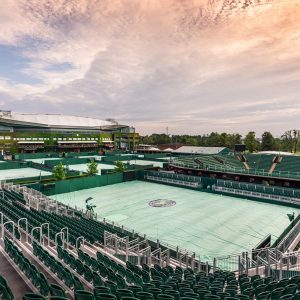 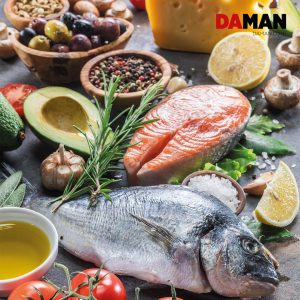 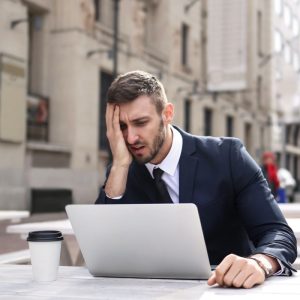