SUGAR & SPICE. If the sky’s the limit, there’s plenty to explore and experience for actress Skyler Shaye, as told to DA MAN 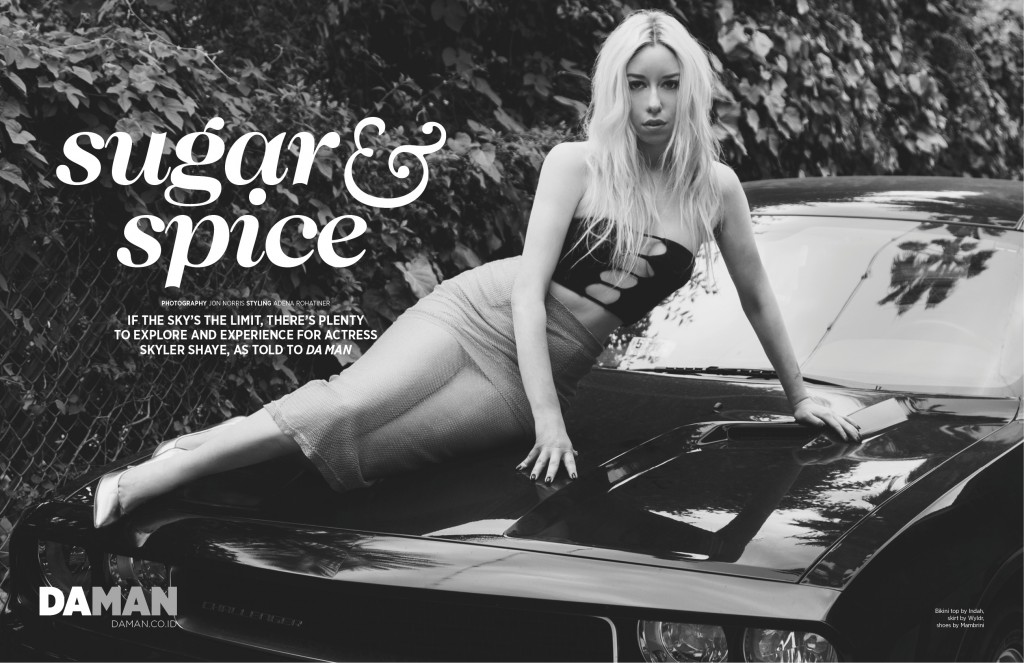 Bikini top by Indah, skirt by Wyldr, shoes by Mambrini

She appeared in the pilot episode of “Grey’s Anatomy,” guest-starred in “Criminal Minds” and “Veronica Mars,” and made her debut in the second “Superbabies” movie. And all that was before she set up her own production company. Yes, life for Skyler Shaye is definitely one big adventure, with plenty of chapters yet to be written. 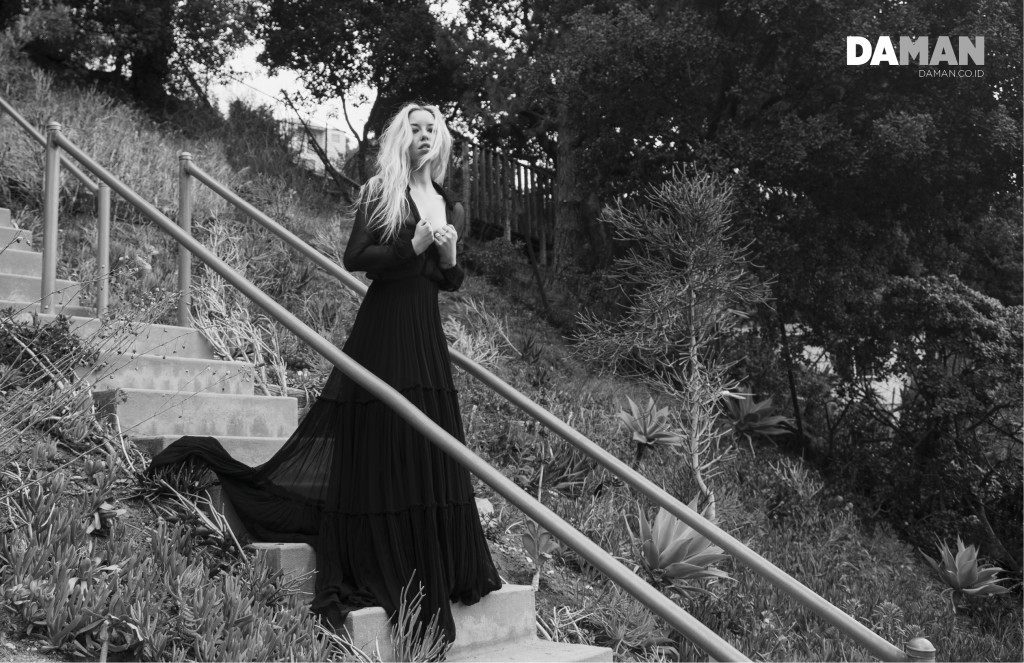 DA MAN: Hi, Skyler, glad to have you on board. So, tell us, what have you been busy with lately?
Skyler Shaye: Hey, great to be on board. As of right now, I have been busy filming a TV show called “Ray Donovan.”

DA: You’re set to appear in “Baby Geniuses and the Space Baby” later this year. What can you tell us about this movie?
SS: It’s definitely a fun adventure. It’s a great project for kids, with lots of action and plenty of great laughs.

DA: So far, you’ve been cast in four “Baby Geniuses” movies. How did your involvement with the series begin?
SS: It’s actually a pretty cool story. I was cast in the feature film “Baby Geniuses 2: Superbabies” when I was 15. Years later, they came to me with the idea of making a few additional installments of the franchise and for me to reprise my role.

DA: How about other movie projects? Are there any roles you’re considering at the moment?
SS: There are several in the works. 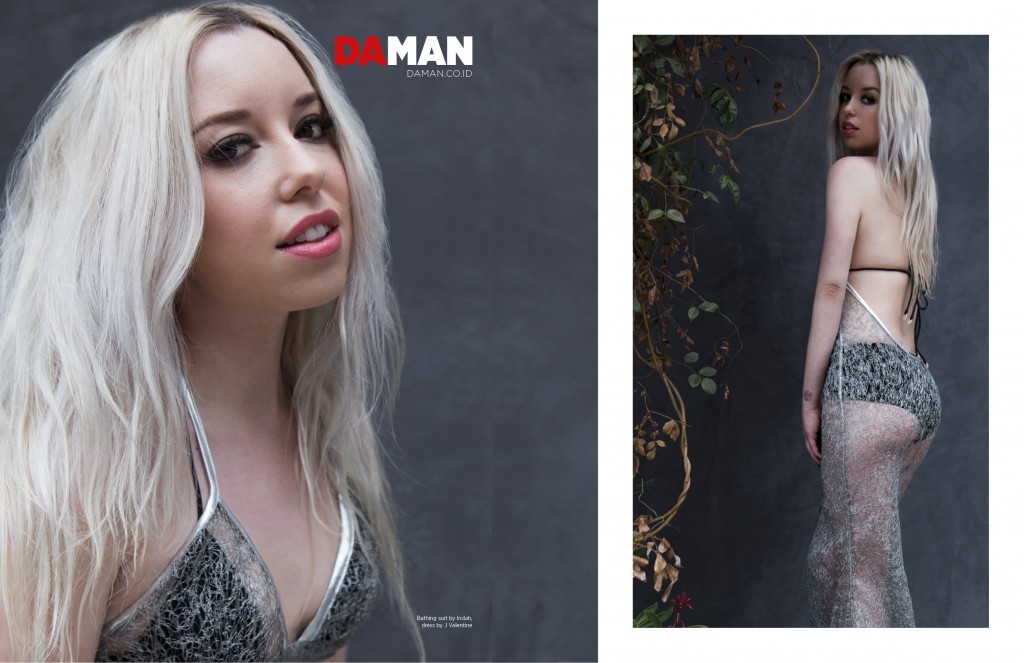 DA: If we’re not mistaken, you started acting when you were just eight years old. What was it like being a child actor at the time?
SS: It was great. Thankfully, I have a great family and they are very supportive.

DA: What was it like growing up with Jon Voight, your godfather? He was, and still is, considered a prominent actor.
SS: Jon is more like a father figure. He was at the hospital when I was born. He’s very supportive of all my decisions and me; he guides me through it all.

DA: Your own production company has been up and running for well over a decade now. What are some of the highlights of your career as a production boss?
SS: I still have yet to produce my first film. That will be next! 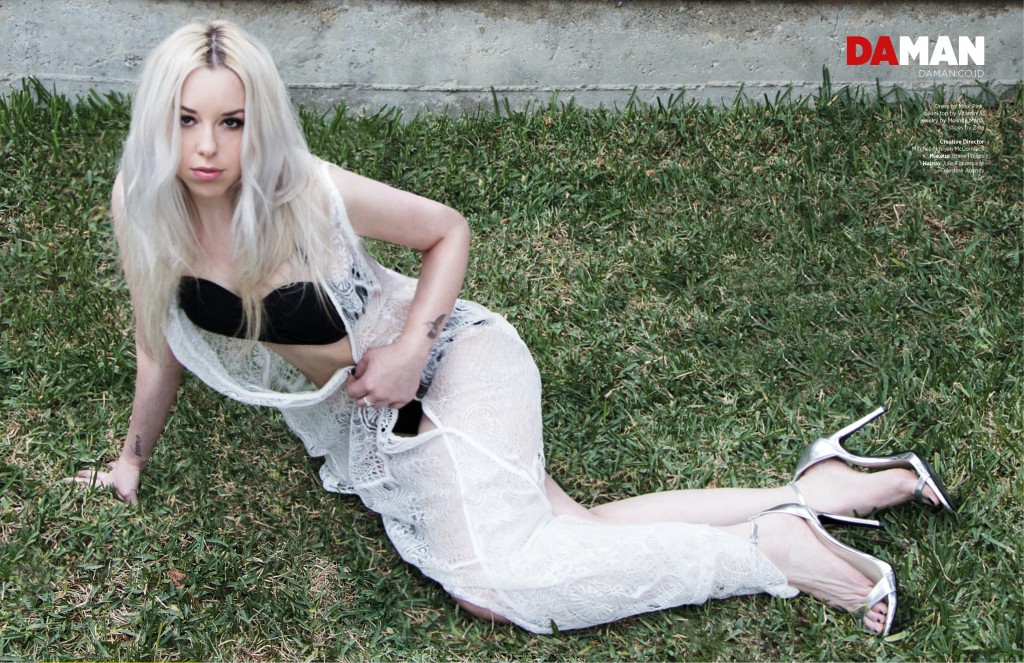 Dress by Mink Pink, bikini top by Vitamin A, jewelry by Melinda Maria, shoes by Zara

DA: How do you spend your time when you’re not working?
SS: I spend my time with friends. I always love a good adventure. 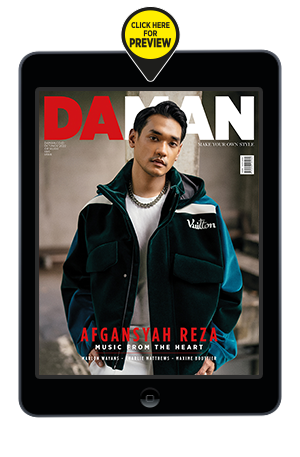 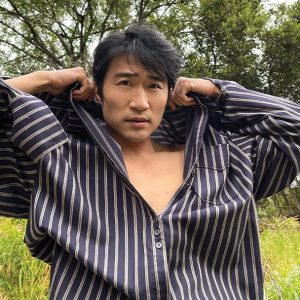 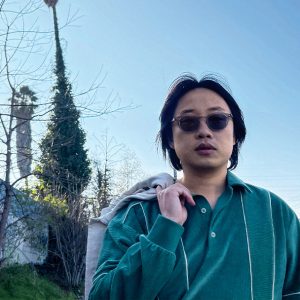 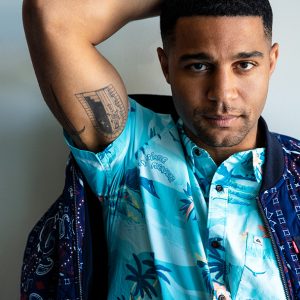 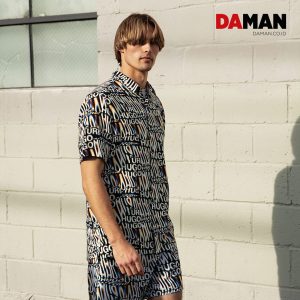