Basque fashion house Paco Rabanne have launched their latest fragrance campaign featuring both their signature lines; Invictus for men and Olympea for women. 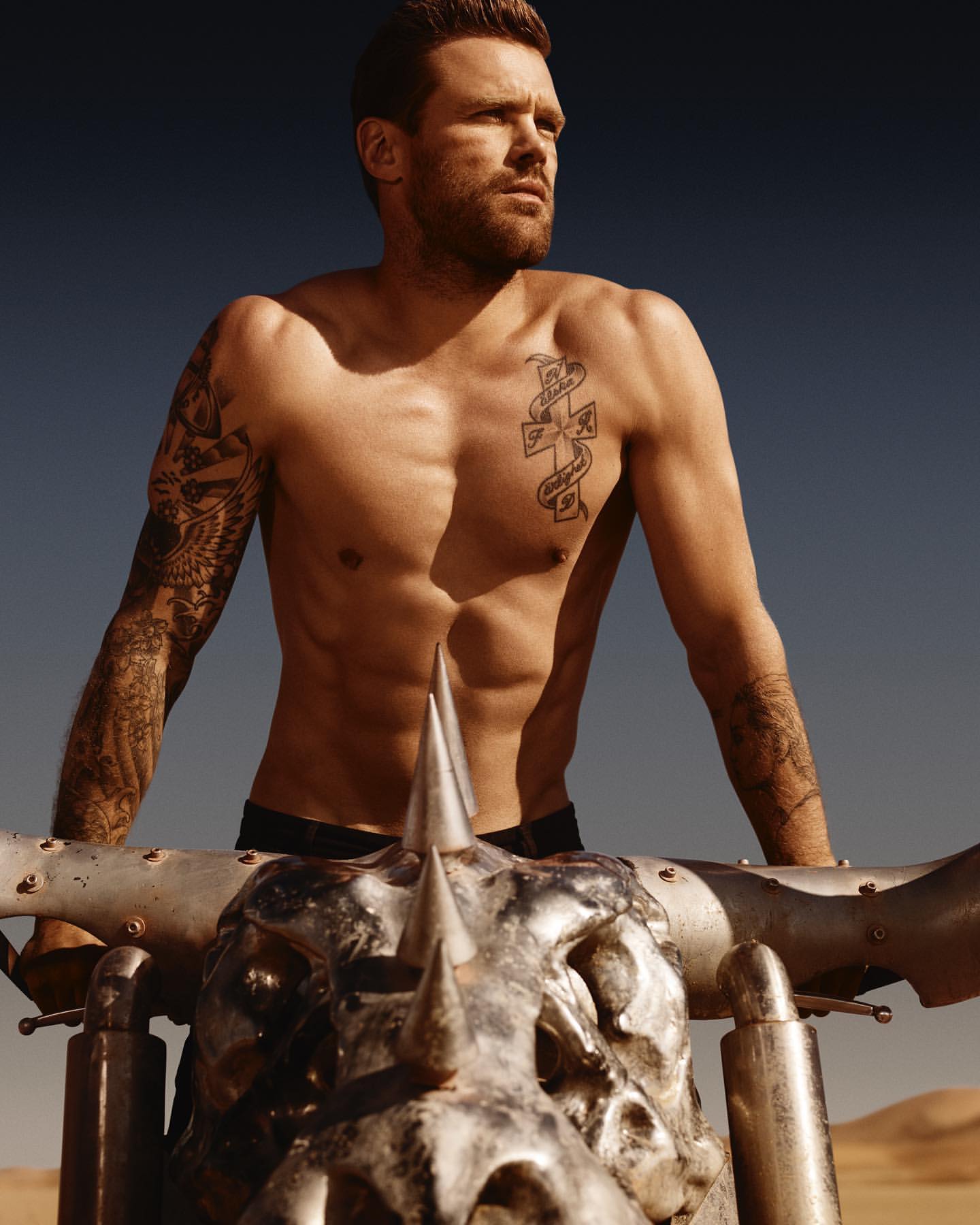 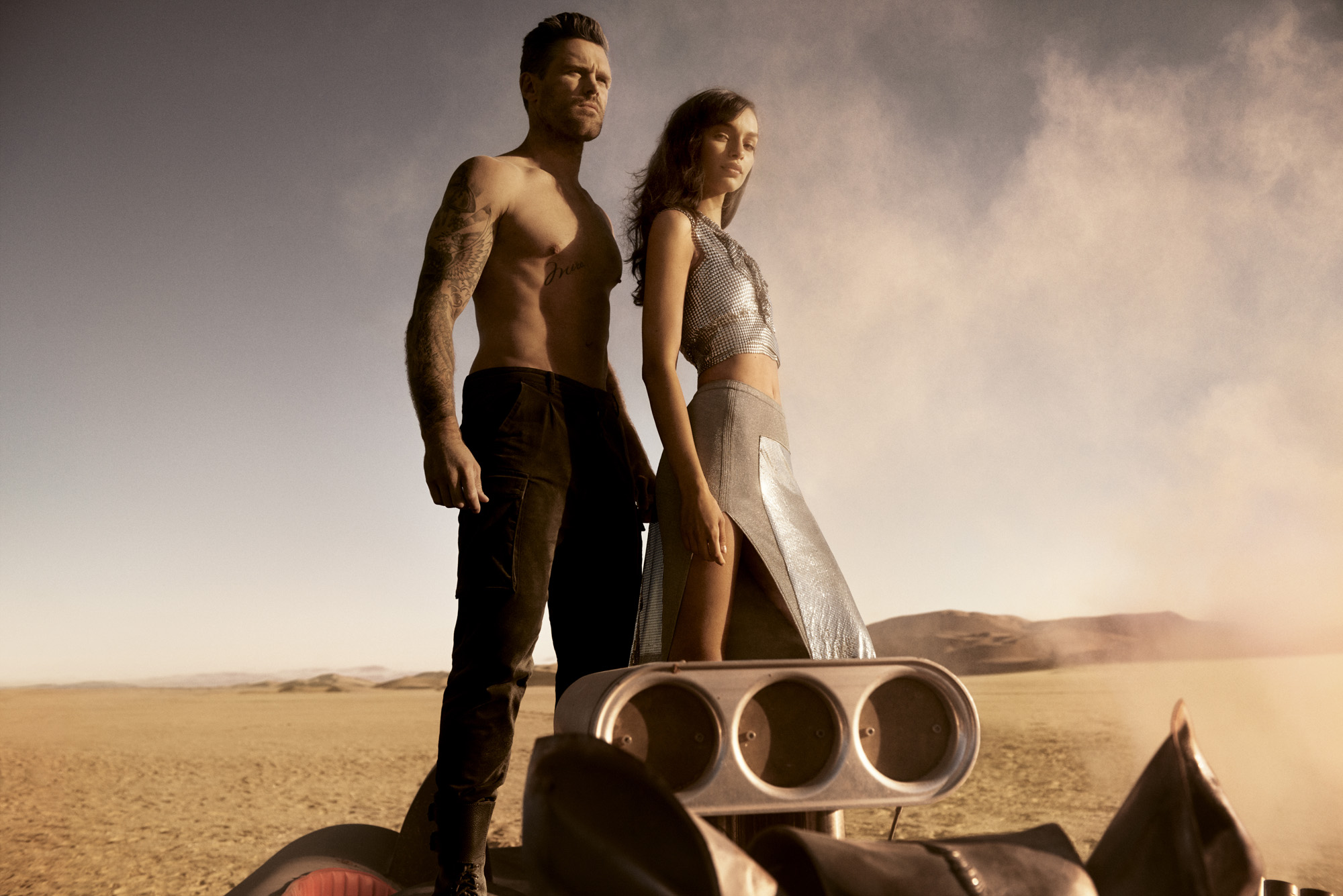 The graceful goddess Olympea joined him later, jumping off her white steed onto Invictus’ backseat. It was then revealed that those left behind were caught eaten by a sand monster, emerging from the dunes below them. 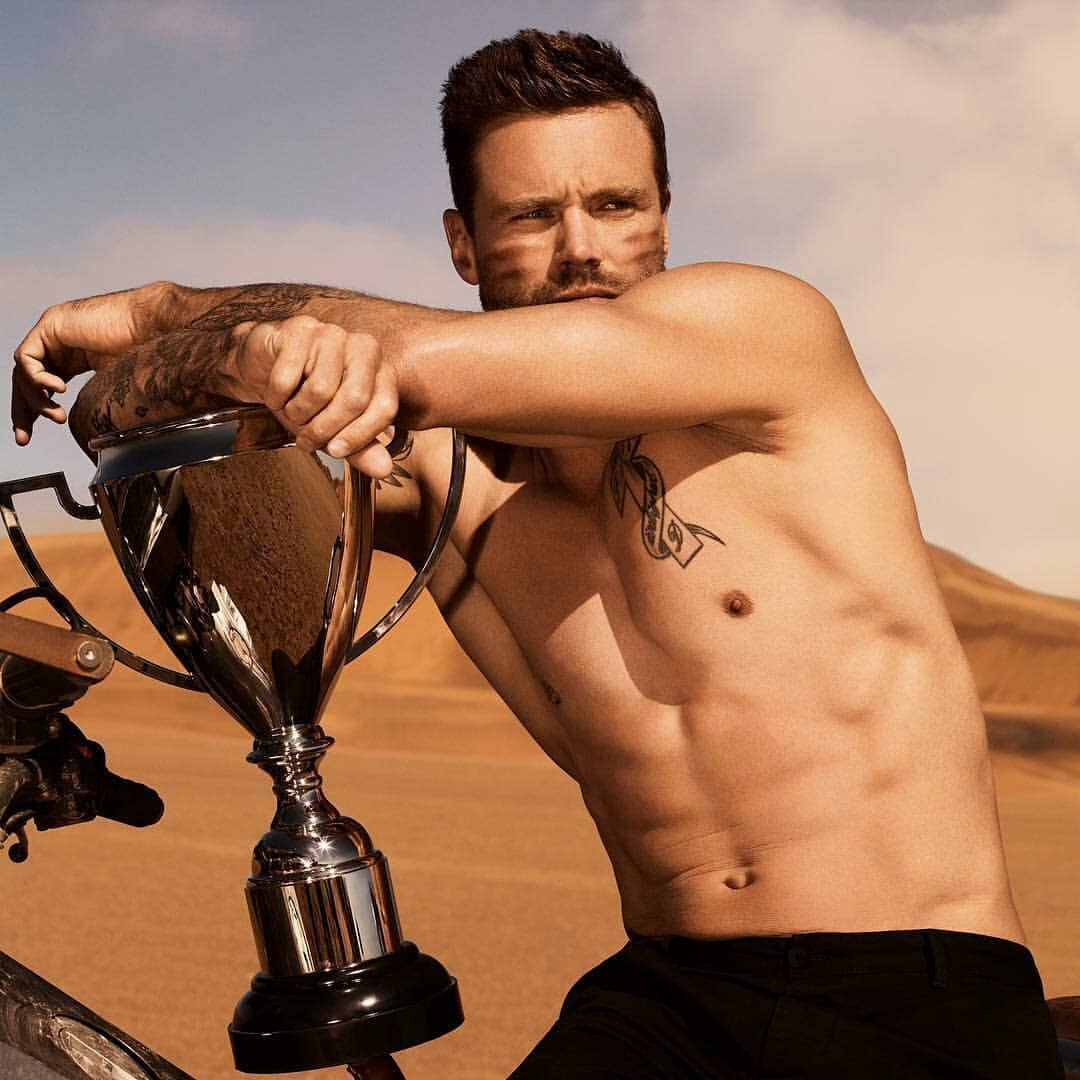 In the dramatic climax, Invictus snapped his fingers, blowing the rest of the competition to the back of the line, and him with the damsel the lone victor in the barren wasteland race.

You can see the video below, 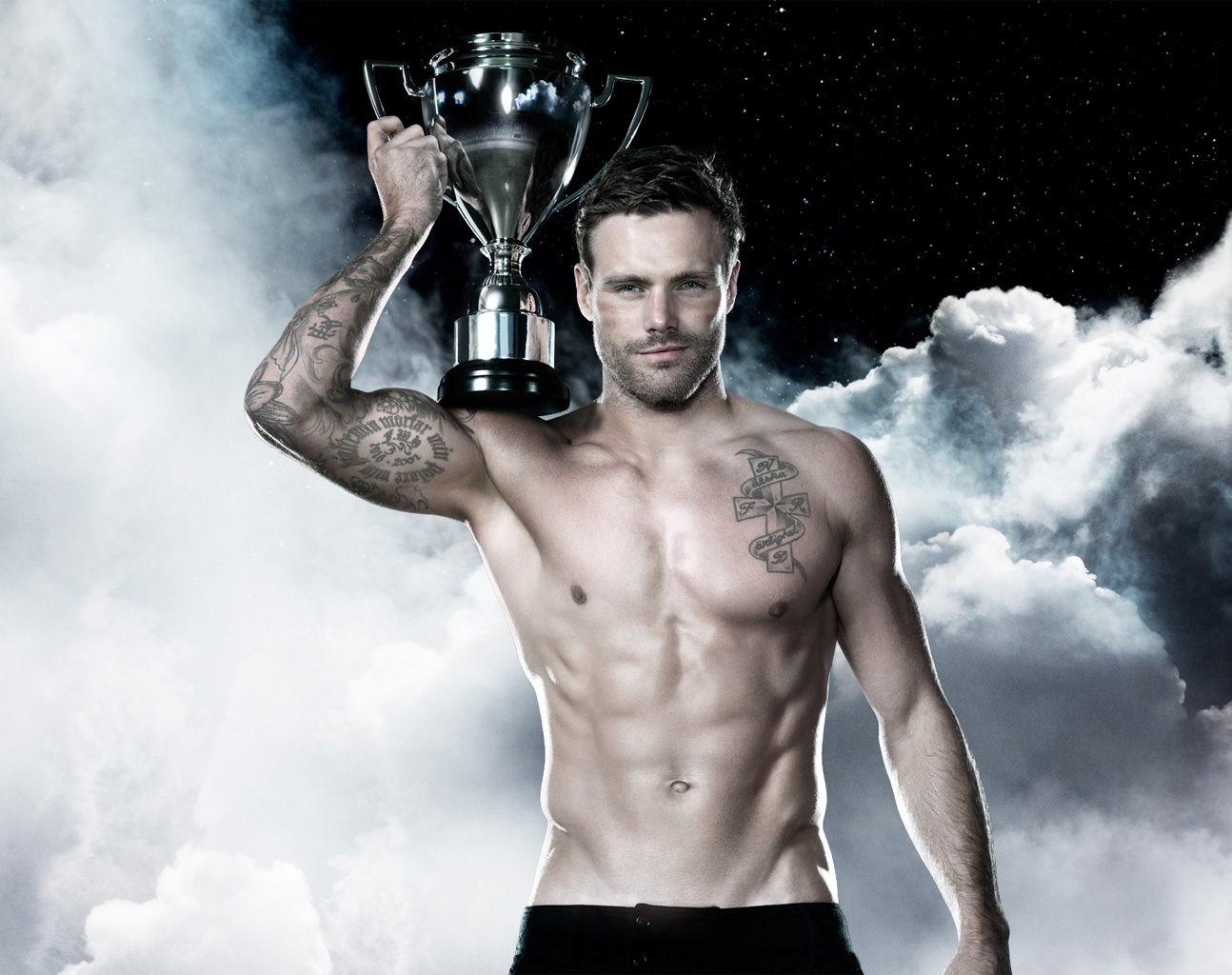 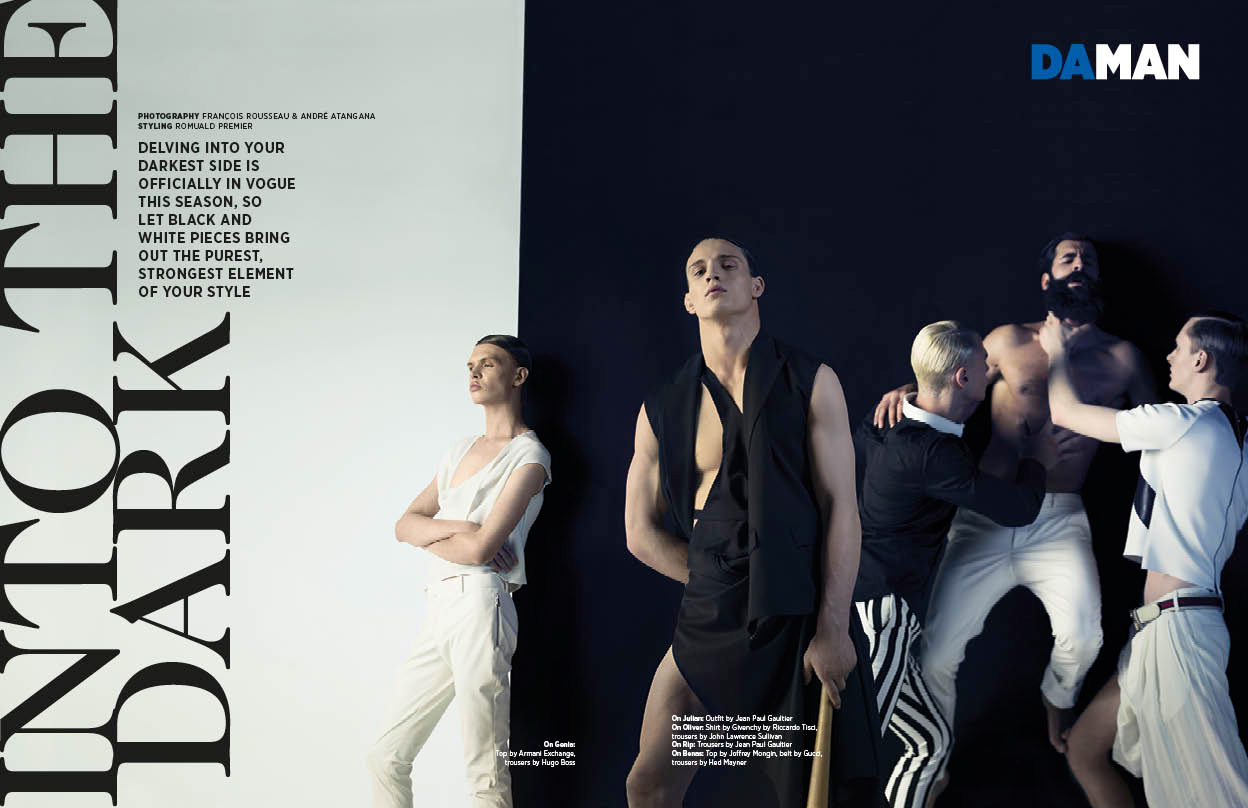 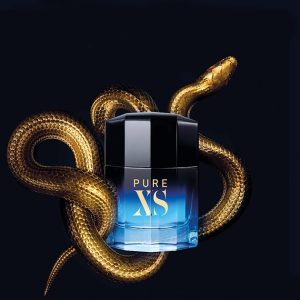 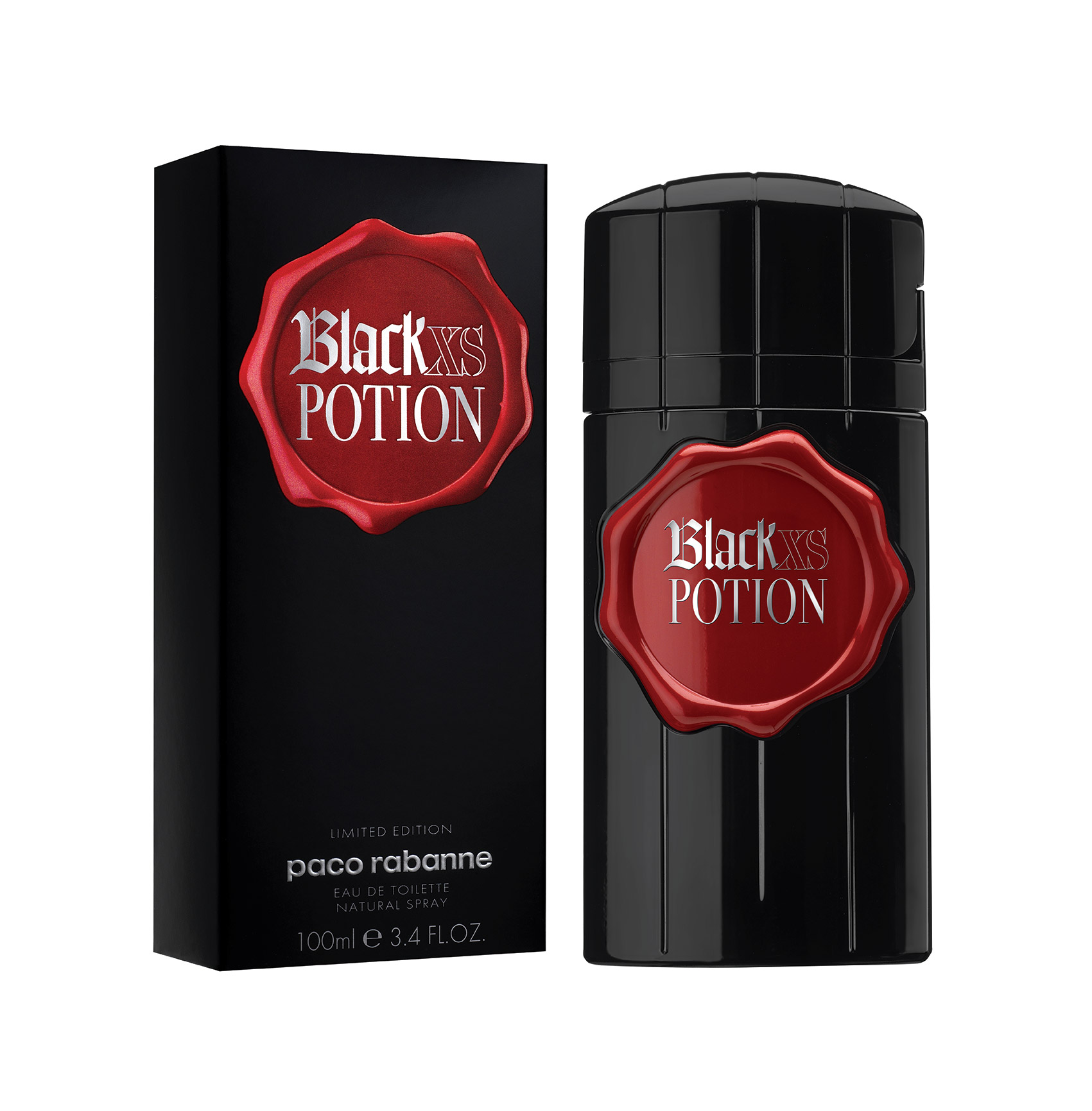 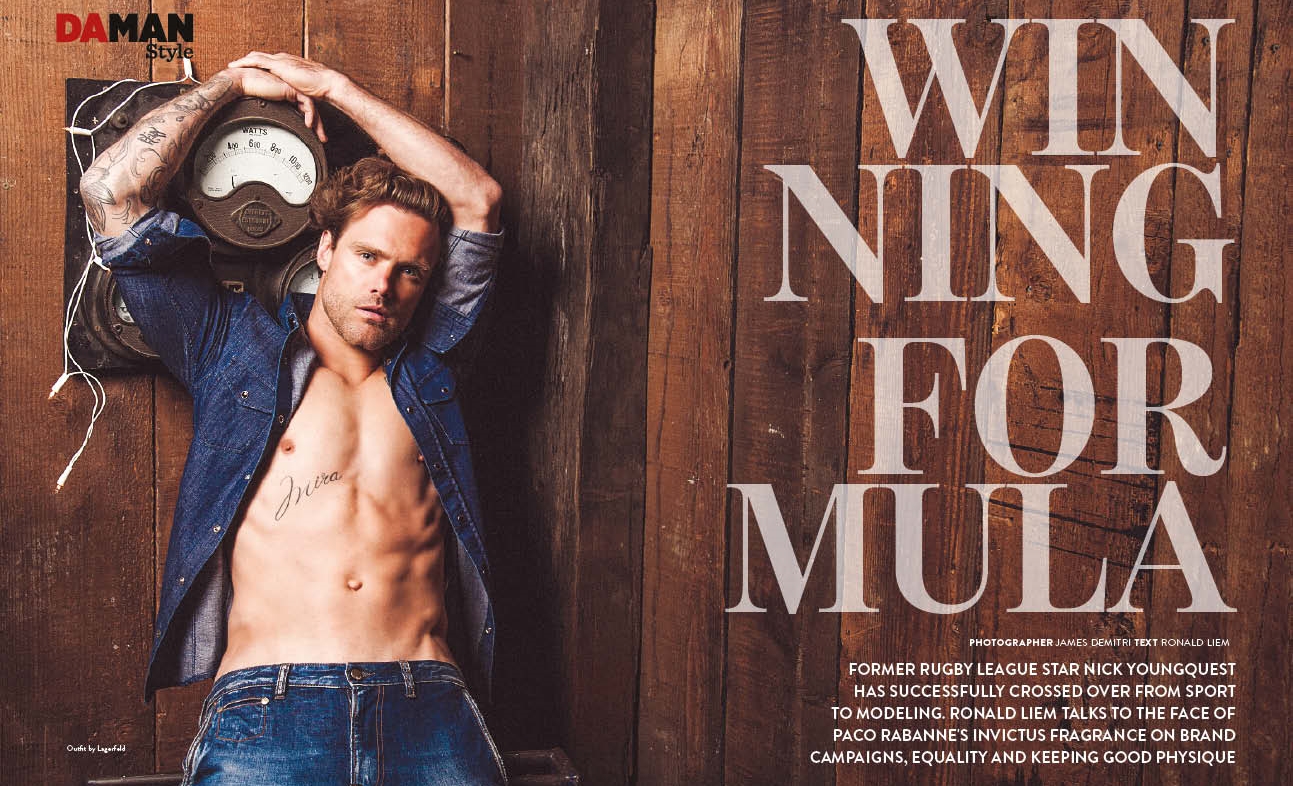 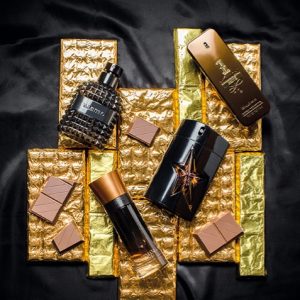 Update The Right Scents You Need for This Valen... 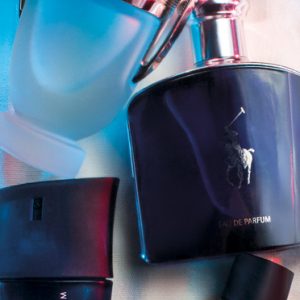