200 pairs of the shoes were auctioned for a total value of USD 25.3 million 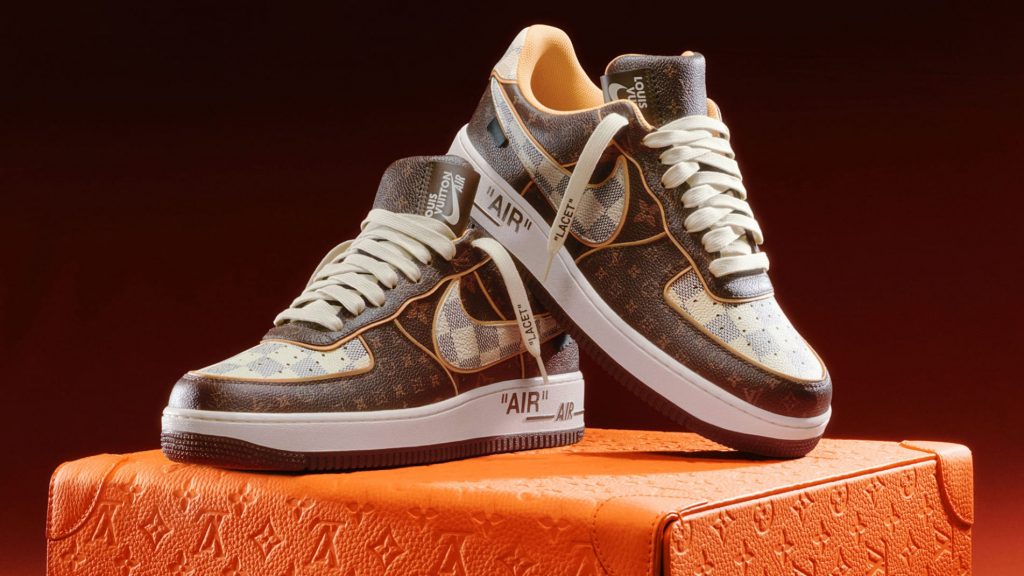 Having made its debut during Louis Vuitton’s spring/summer 2022 runway show, the Louis Vuitton x Nike Air Force 1 has now set a new record when 200 pairs were auctioned at Sotheby’s and were sold for a collective USD 25.3 million, far exceeding initial estimates of USD 3 million.

According to Charles F. Stewart, CEO at Sotheby’s, the record-breaking auction is testament to Virgil Abloh’s legacy as “one of the most visionary artists and designers of his generation whose widespread influence and impact is still palpable.”

For sure, the Louis Vuitton x Nike Air Force 1 is an incredibly meaningful design. It is arguably one of the best of Abloh’s sneakers for Louis Vuitton, where he was the artistic director of menswear, but carries a subtle reminder of his collaborations with Nike when he was working for Off White.

Perhaps it came as to no surprise then, that this auction not only set a record for total value but also in number of bids, with 5,000 bids recorded in a single day. Back to the issue of price, the auction house initially projected the sneakers to bring in between USD 5,000 to USD 15,000 per pair. In fact, the cheapest pair went for USD 75,600 and the most expensive USD 352, 800. Quite fittingly, the shoes bought through the auction will be delivered in an exclusive leather case. 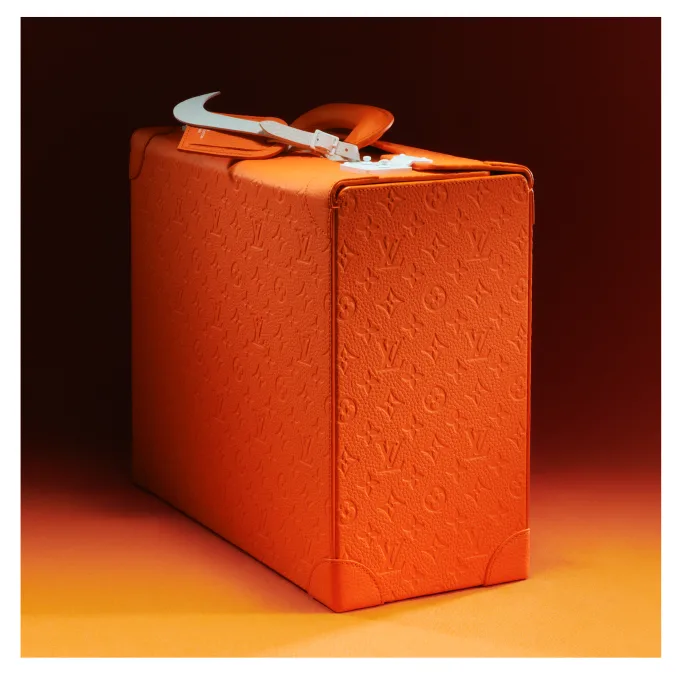 Proceeds from the sale will go to the Virgil Abloh “Post-Modern” Scholarship Fund, a charity set up to support the education of promising students of Black, African American and African descent, the auction house added.

And lastly, a retail release of the Louis Vuitton x Nike Air Force 1 sneakers will follow later this year. 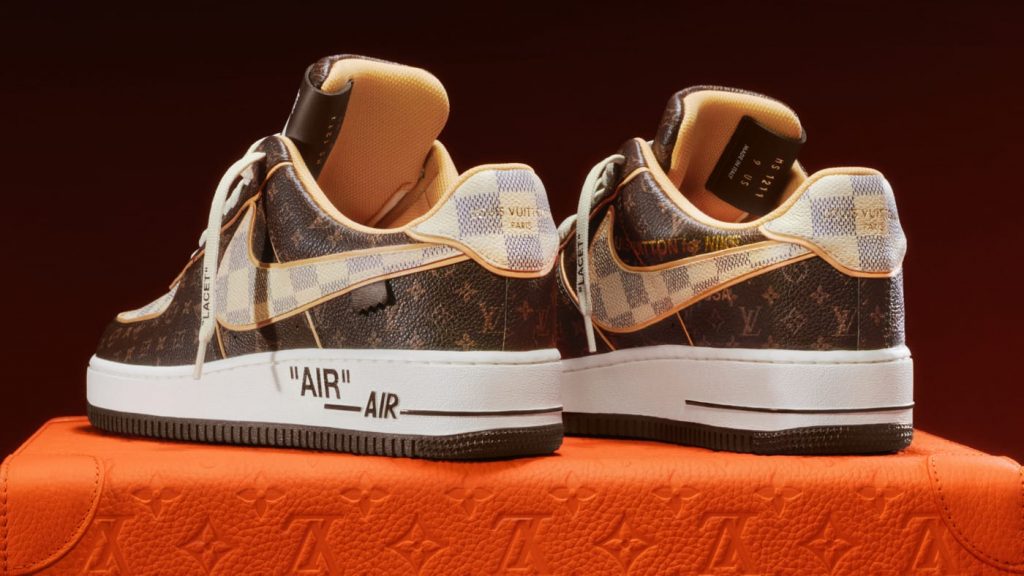