After 51 years with the brand and Swatch Group, this legend of the watch world retires.

The legendary Walter von Känel of Longines, who has been in the industry for over fifty years, announced his retirement. He joined Longines back in 1969 as a Sales Executive. In the following years, he took on further training with the brand in New York and subsequently climbed up the corporate ladder owing to his persistent nature. 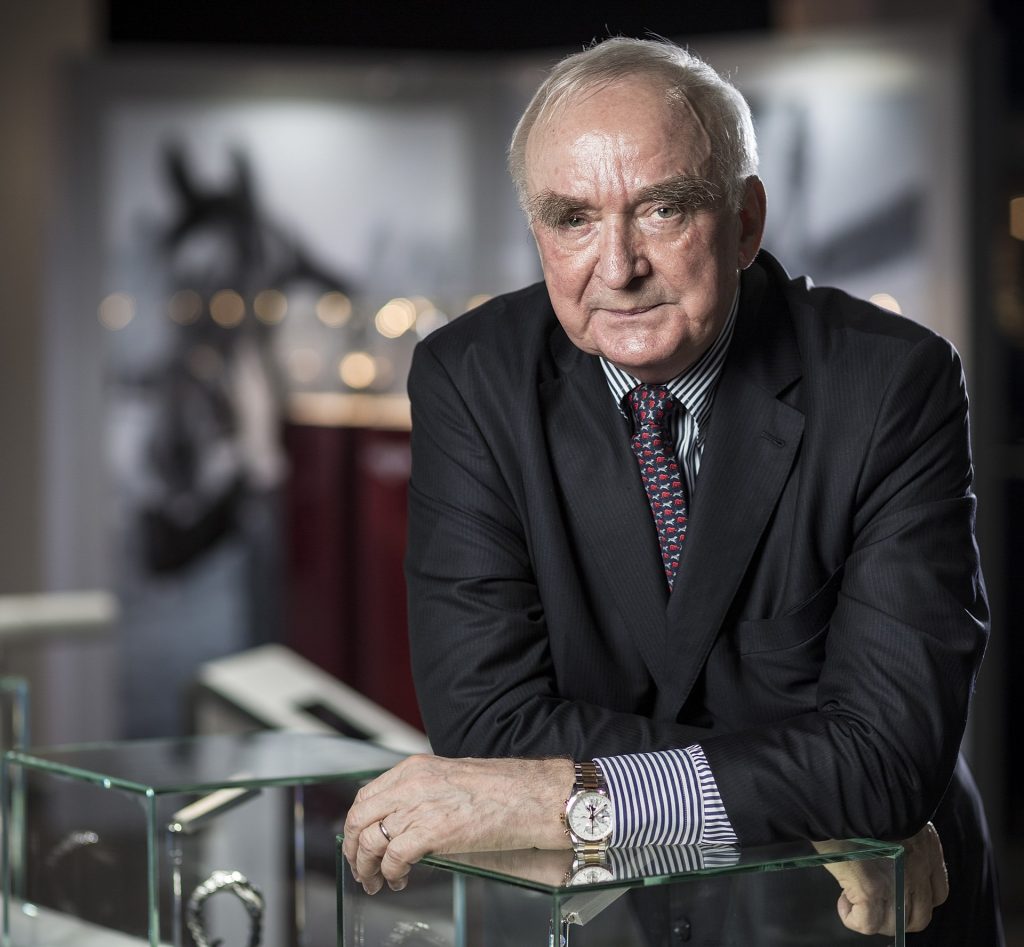 In 1988, he became the president of Longines. It goes without saying that he has been tremendously successful in steering the global brand ever since. Even during the economic dip in the last couple of years, Longines maintained its worldwide performance. The brand has aggressively expanded and intensified its presence in many parts in the world during his tenure. 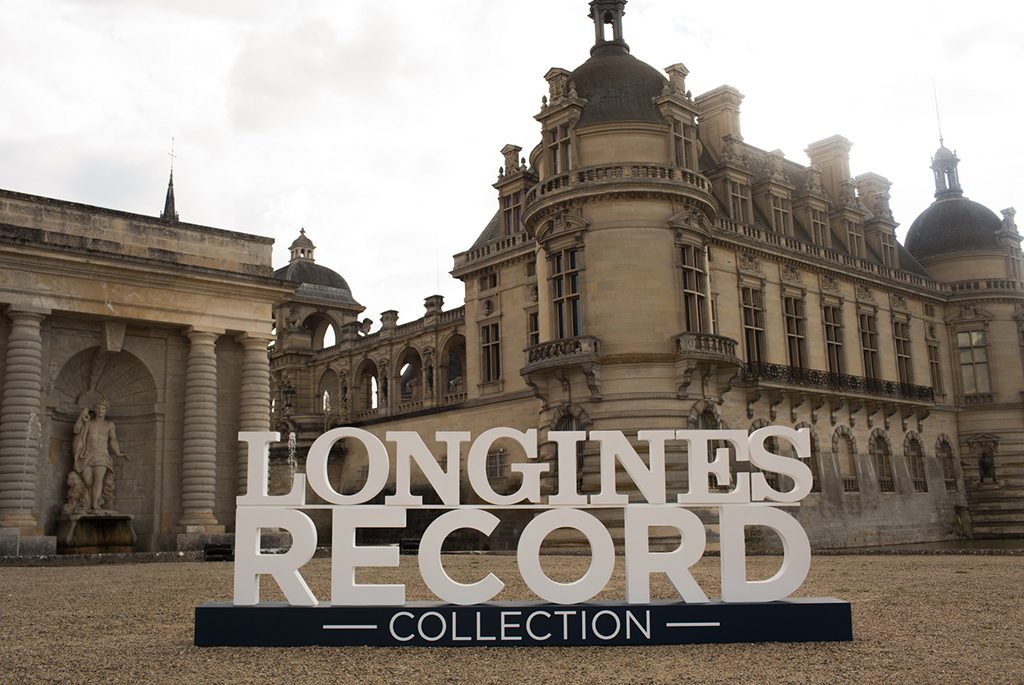 While he has officially retired, von Känel has been elected Honorary Chairman of Longines and will also remain as Chairman of the Longines Foundation. Swatch Group has announced Matthias Breschan—currently head of Rado and member of the Extended Group Management Board—as the new CEO of Longines. 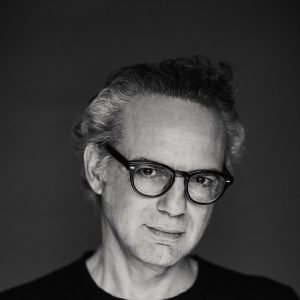 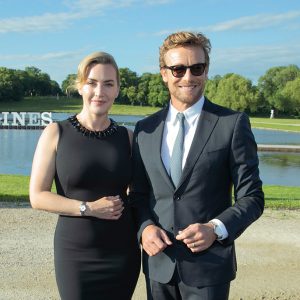 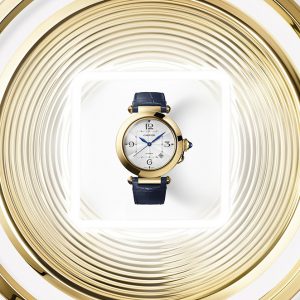 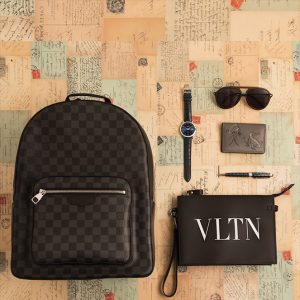 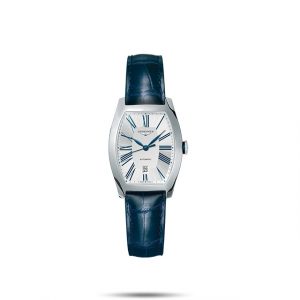 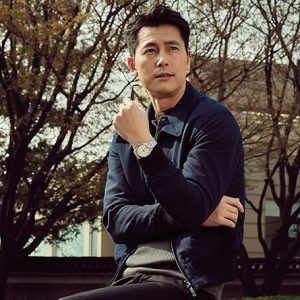 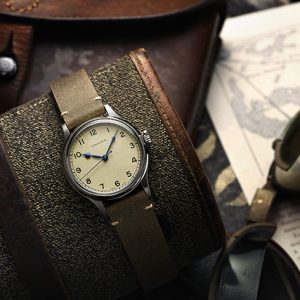 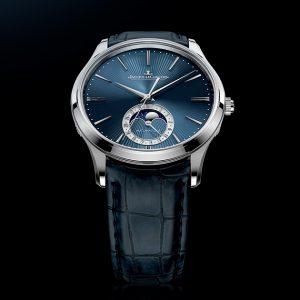