An album release by Taylor Swift is usually a huge deal. There would be hints dropped on social media weeks ahead, followed by a count down to the eventual drop. Fans all over the globe would get worked up in a frenzy of anticipation and wild mass guessing about everything from the tracks in the album to what each post on Swift’s Instagram account might be hinting at. Case in point: The 2019 launch of “Lover.”

Fast forward to 2020 and amid multiple ongoing crises, Swift posts on Twitter that she’s releasing her eighth studio album, “Folklore.”

Surprise 🤗 Tonight at midnight I’ll be releasing my 8th studio album, folklore; an entire brand new album of songs I’ve poured all of my whims, dreams, fears, and musings into. Pre-order at https://t.co/zSHpnhUlLb pic.twitter.com/4ZVGy4l23b

“In isolation my imagination has run wild and this album is the result,” she wrote in a more recent tweet. “I’ve told these stories to the best of my ability with all the love, wonder, and whimsy they deserve. Now it’s up to you to pass them down.” 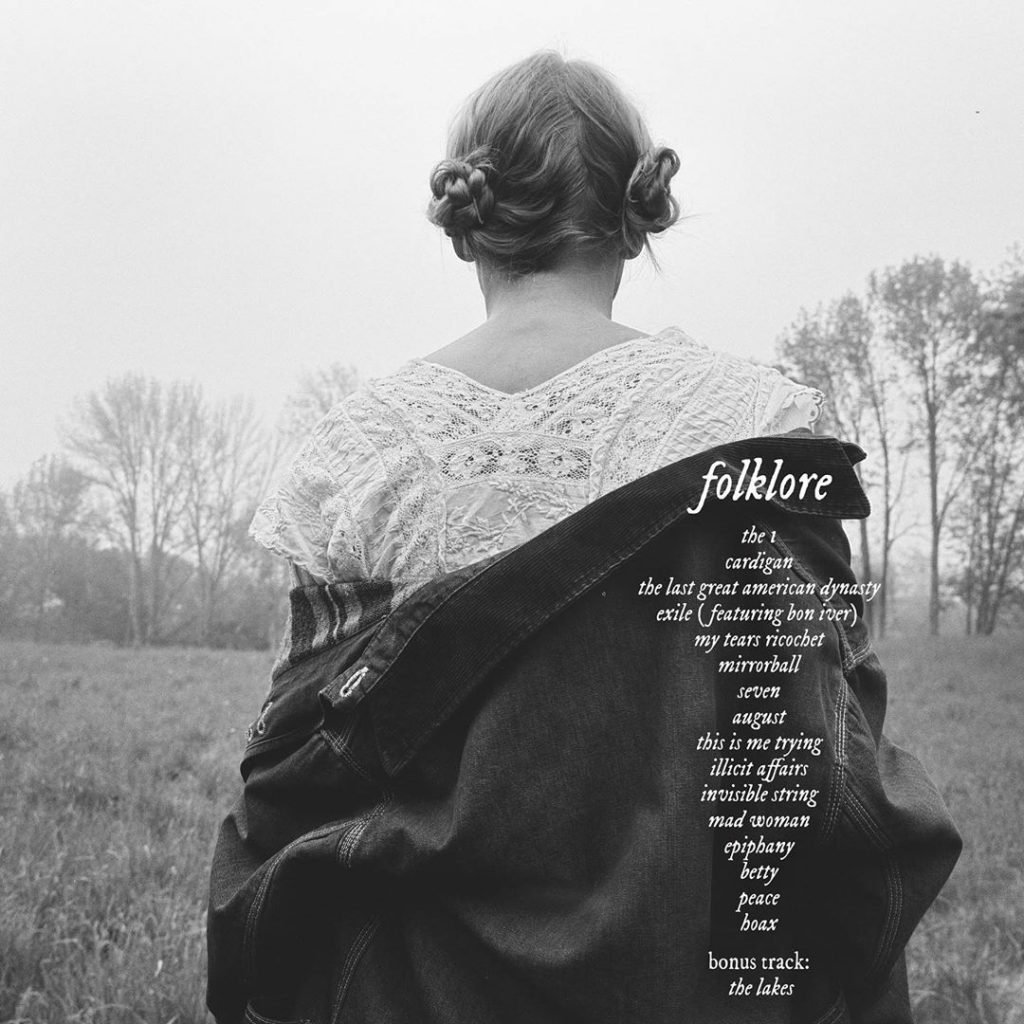 It’s interesting to note that “Folklore” is a very different beast compared to Swift’s usual releases—and we’re not just talking about the lack of drama, mind you. For one, the writing feels much more focused on a single theme, vision or, well, feeling. It also holds more emotional acuity, seemingly displaying a more honest side of the singer; it’s like she’s not releasing “Folklore” to compete in the market, but instead to show a higher degree of self-awareness.

“Folklore” is available on Apple Music, Spotify, YouTube and the iTunes Store. There are also Collector CD and Vinyl Editions featuring a bonus track and one of eight unique collectible covers, back covers, disc photos and lyric booklets. Availability for these are limited and they can be found be found here. 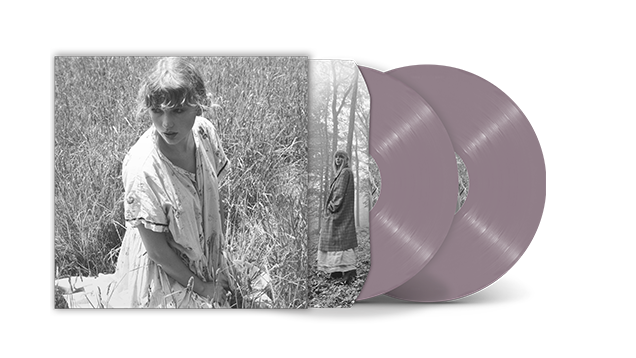 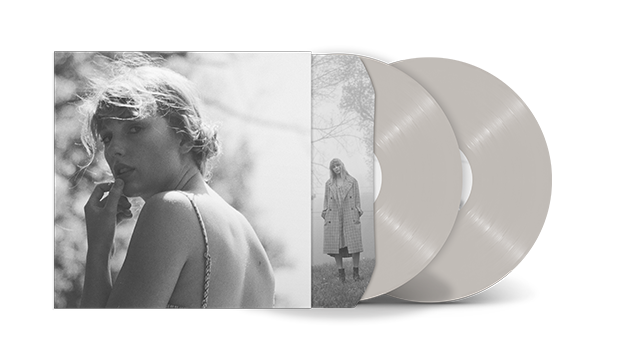 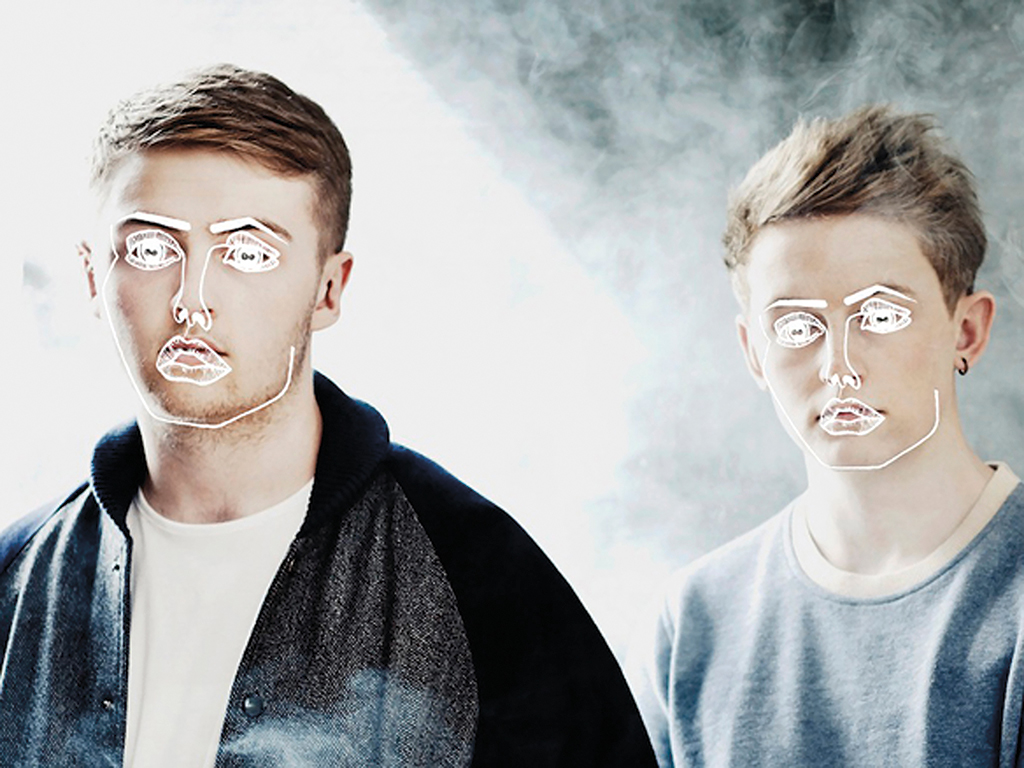 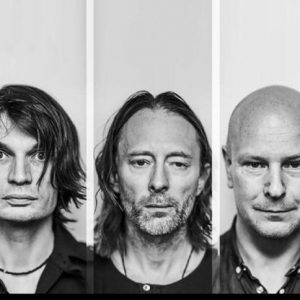 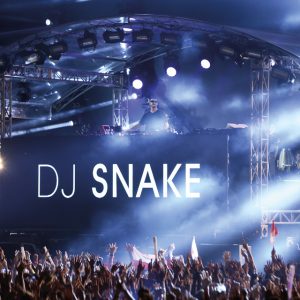 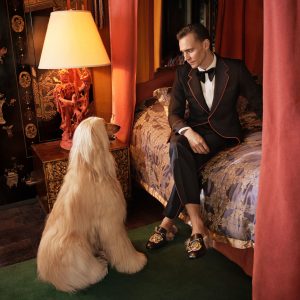 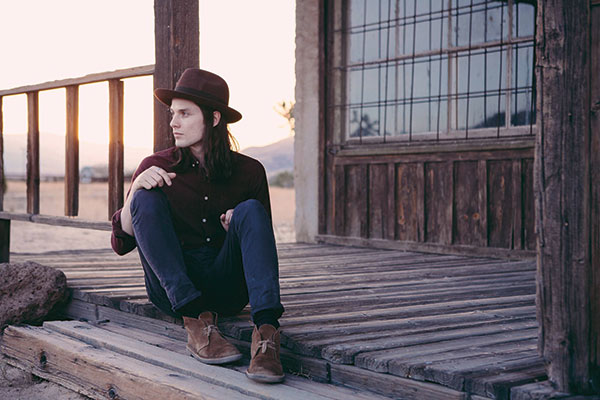 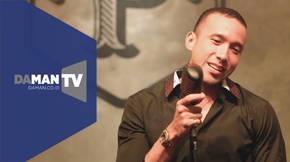