FEMME FATALE. If sexy is a state of mind, then these three most sought-after models must be the alluring agents provocateurs. Gabriela Yosefina talks about feeling “sexy” with each of the wingless angels. 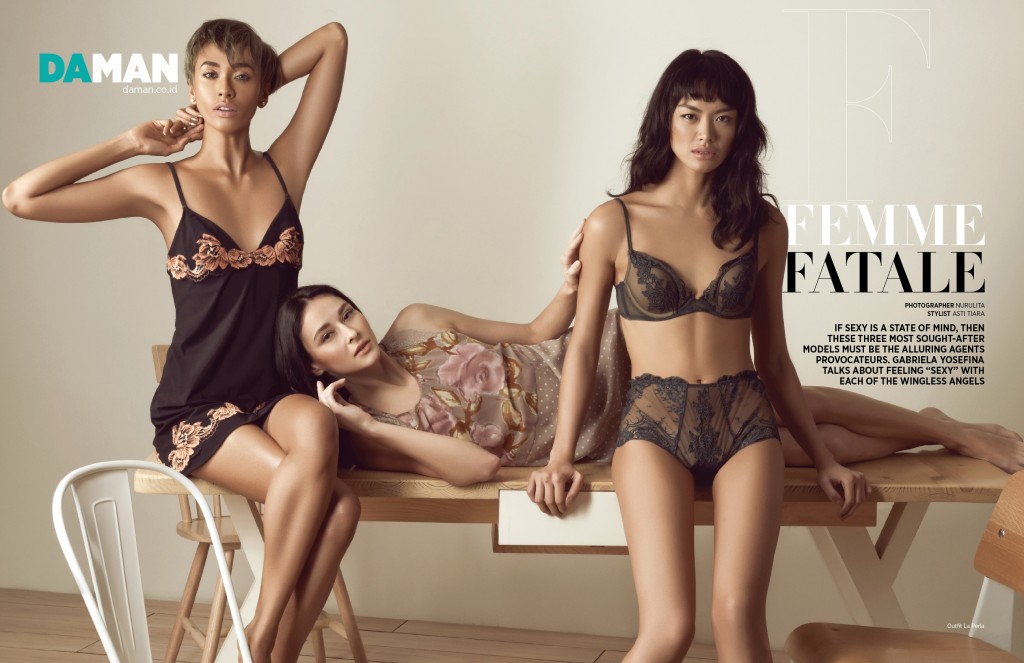 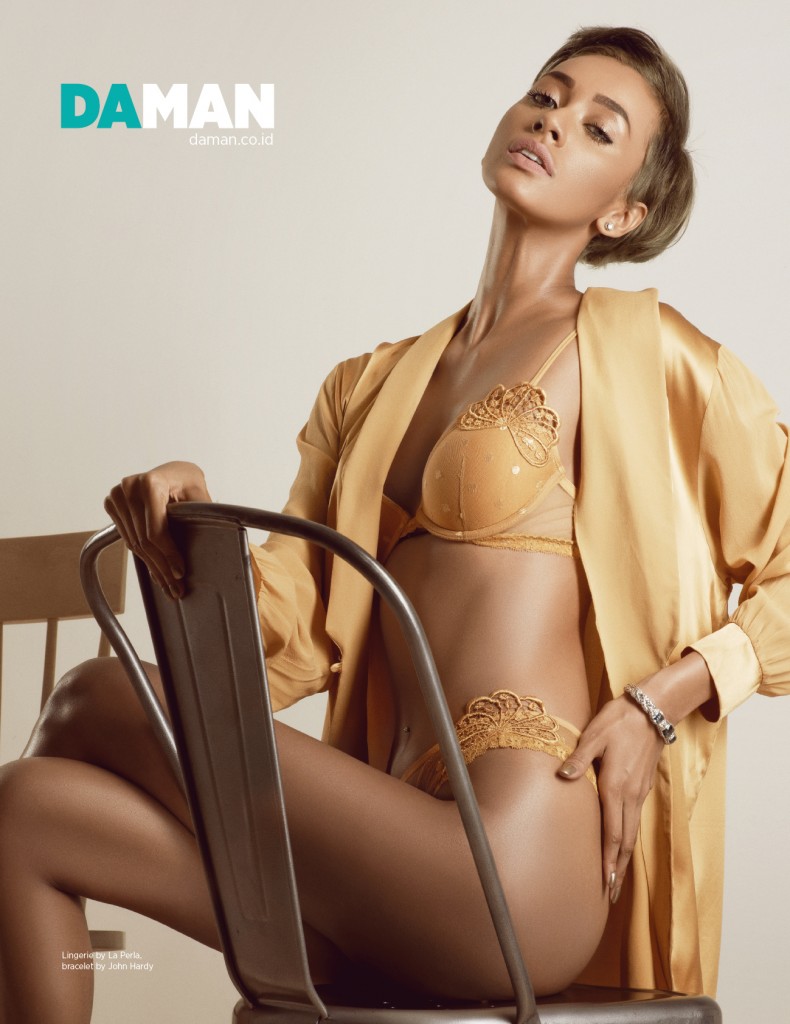 Too often the character of a powerful and seductive woman appears only in fiction rather than in real life. But that’s not the case with Kimmy Jayanti, whose presence can instantly light up the room. “I feel sexy most of the time,” the platinum-haired gamine remarks cheerfully. “But really, women should feel sexy all the time.”

Having worked in front of the camera all these years, Jayanti oozes admirable confidence and sensual appeal that would be the envy of many ladies. The pairing of a Givenchy oversized sweater and Salvatore Ferragamo boots further embellishes her posture as a true fashion icon. “Women should also pay attention to their appearance. It is God’s gift, so we have to take care of it. And for me, even if I were not in fashion, I would still love to dress up and put makeup on.” 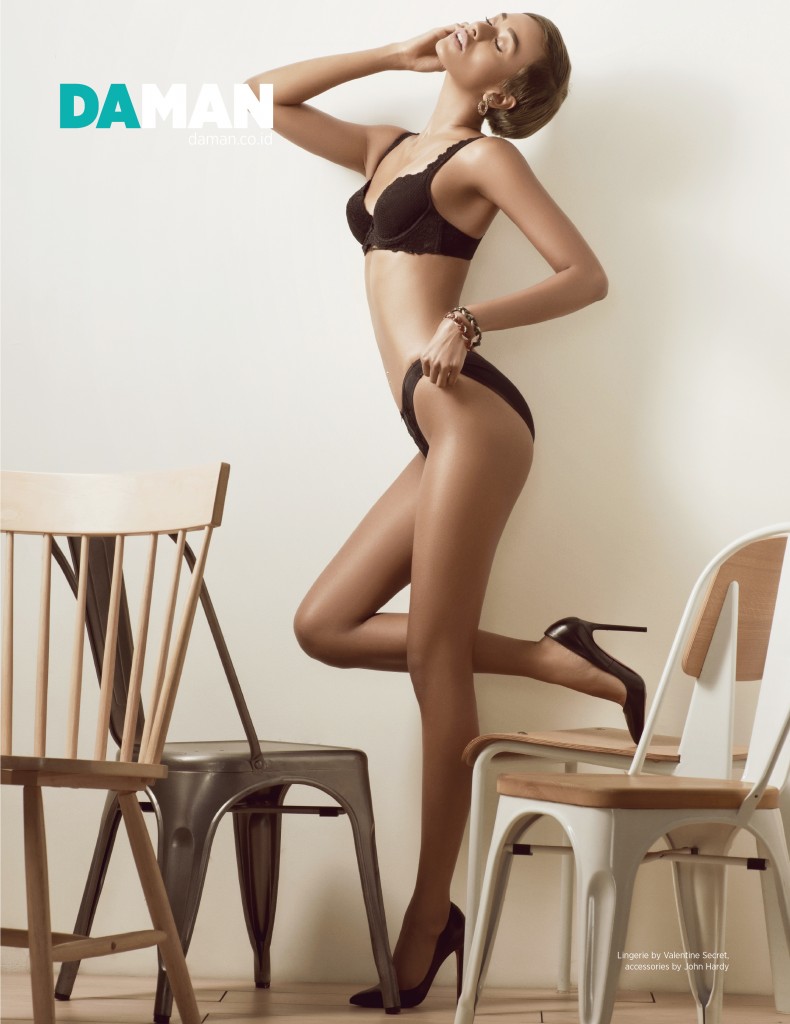 With her modeling career in full bloom, Jayanti does not plan on stopping any time soon. “I love challenges, but I just go with the flow. I never set any limit for myself. I just do what makes me happy, what makes me a better person. On top of it all, I am a pleasure-seeker. Because if not for pleasure, then what are we doing in this world?”

The sanguine vixen then unfolds several new business ventures she embarks on: a presenting gig and an upcoming movie where she played a sniper named Bianca and did most of the scenes without a stuntman. But the exotic model’s dream project is walking in a Victoria’s Secret fashion show. “Who wouldn’t want to be in that show?” she sashays into the set, looking every bit like a Victoria’s Secret angel. There is something about Kelly Tandiono’s “I-am-who-I-am” attitude that’s irresistibly charming. Perhaps it is the effervescent joy in her laugh or the happy glint in her eyes when she waxes lyrical about her routines. But once she slips into a photo shoot outfit, she coolly exudes a top model’s fierce seduction.

“Sexiness is both an inner and outer matter,” the Singaporean-born elaborates. Donning only sheer lingerie, Tandiono strikes arresting poses in a snap. “Being sexy does not equal to wearing skimpy or revealing clothes. Rather, you can project that sexiness through your body language.” Going down the modeling path since the tender age of 18 has allowed the tomboy teenager to blossom into an attractive woman. “I was such a tomboy—I still am, actually! I still do sports in my spare time: Bikram Yoga, Muay Thai, golfing, basically anything that gets me sweaty, really,” the Scorpion girl enthuses. “However, thanks to modeling, I can now put together an outfit and be a real woman.”

Her passionate talk doesn’t leave behind her newfound passion: acting. “I enjoy being an actress. It feels like modeling for the first time!” says Tandiono excitedly. “Now I can’t wait to explore new characters after being involved in “Negeri Tanpa Telinga,” (Country without Ears) where I have to learn to be a politician. I practiced doing speeches by watching how female politicians like Hillary Clinton and Sri Mulyani spoke in public.” At the same token, the role is quite a departure from the usual bad girl character she previously portrayed. “I didn’t have to act before,” she fesses up, “I am a rebellious kid.” 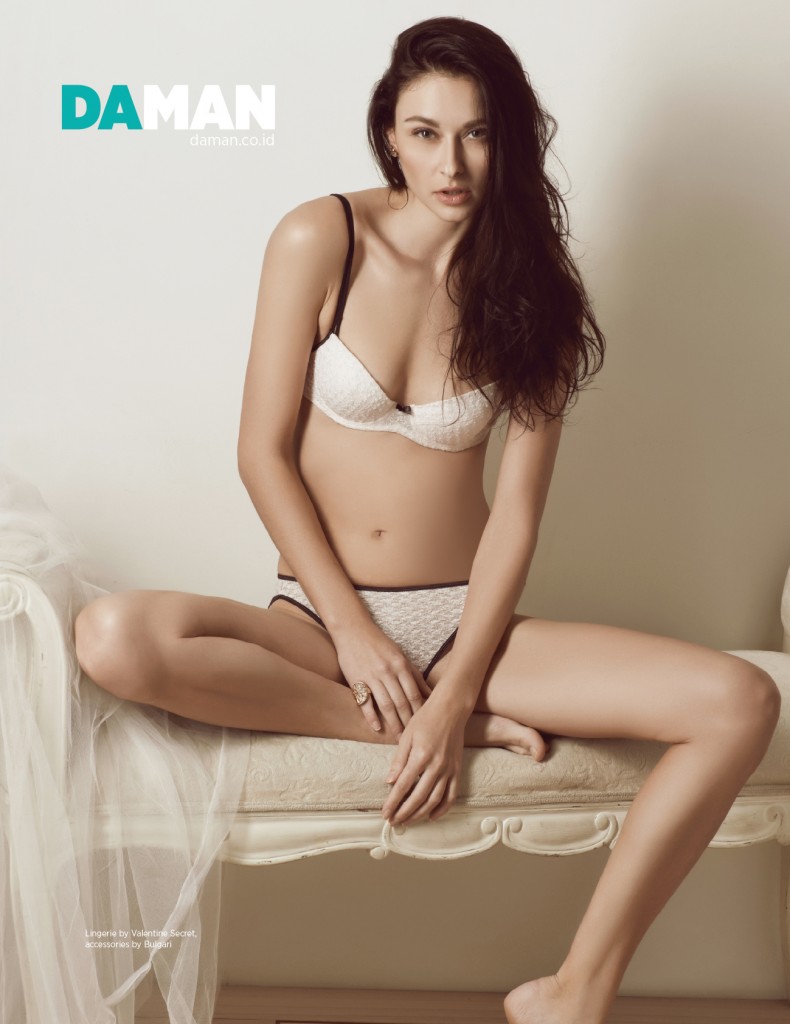 Emerging like a character from a fairy tale, Simona Travnickova has that svelte figure and dark tresses, complemented with enigmatic expressions. The Czech model was an art student who, after an incidental photo shoot, relinquished her degree to take on globetrotting for her modeling job.

Travnickova has made Jakarta home in last four years. “I found someone and I fell in love, so I decided to stay,” she softly speaks. Asked what desirable qualities her man boasts, she answers, “A man who has passed the young plateau; someone who is intelligent, charming and open-minded.” Indeed, the ethereal model expresses her own point of view loud and clear when unraveling what sexy truly means. “Sexiness is about how a woman presents herself. Everybody has their own definition of sexy.” And with certain frankness, Travnickova adds, “Nothing feels as sexy as being naked!” 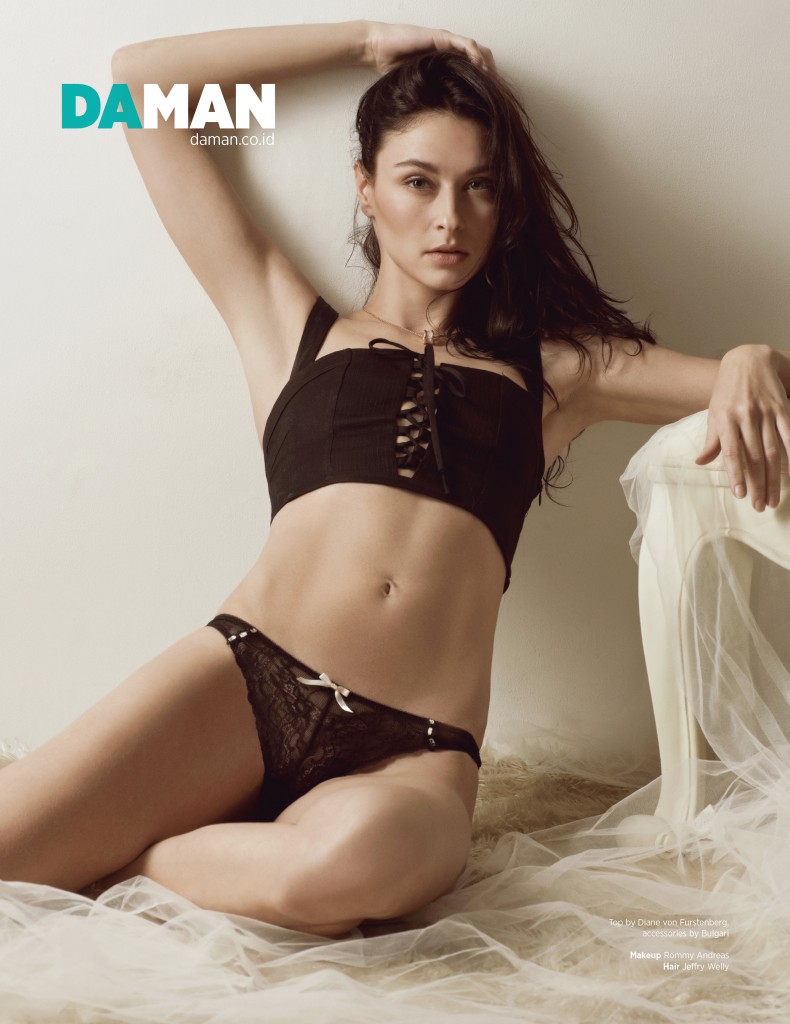 For the next step in life, the elegant lady is planning to tread on a new venture in art. “I realize that I am not getting younger. I want to do art in the future, because that is where I came from. These days, I am observing as many aspects of life as possible before creating something for my art.”

Check out the sexy behind-the-scene video: 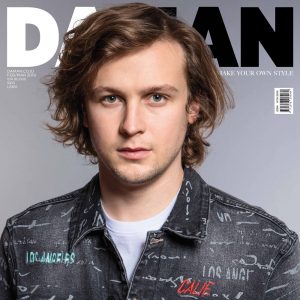 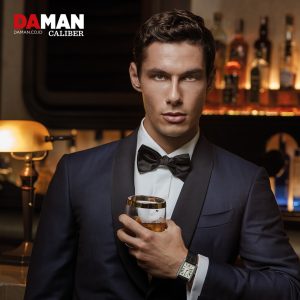 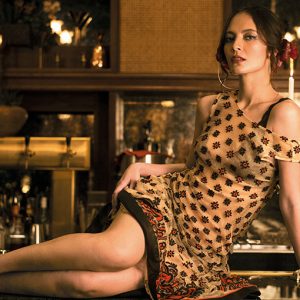 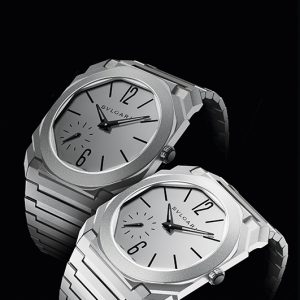 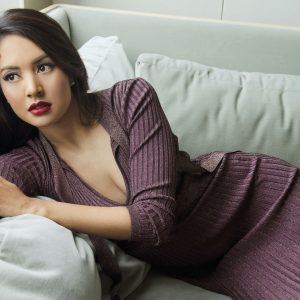 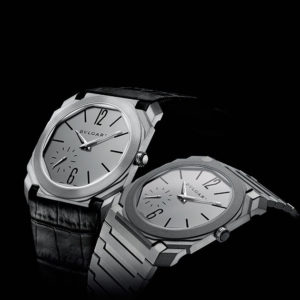 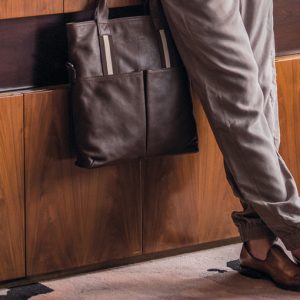 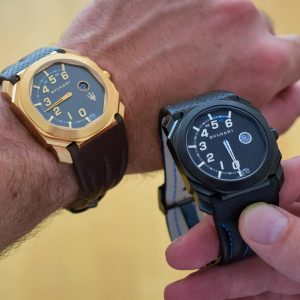