DA MAN Magazine - Make Your Own Style! > Grooming > Everything You Need to Know Before Removing Your Tattoo

TATTOO UNDO. What’s the best way of removing a tattoo? Usman Shah investigates the matter and brings up all the varying options available 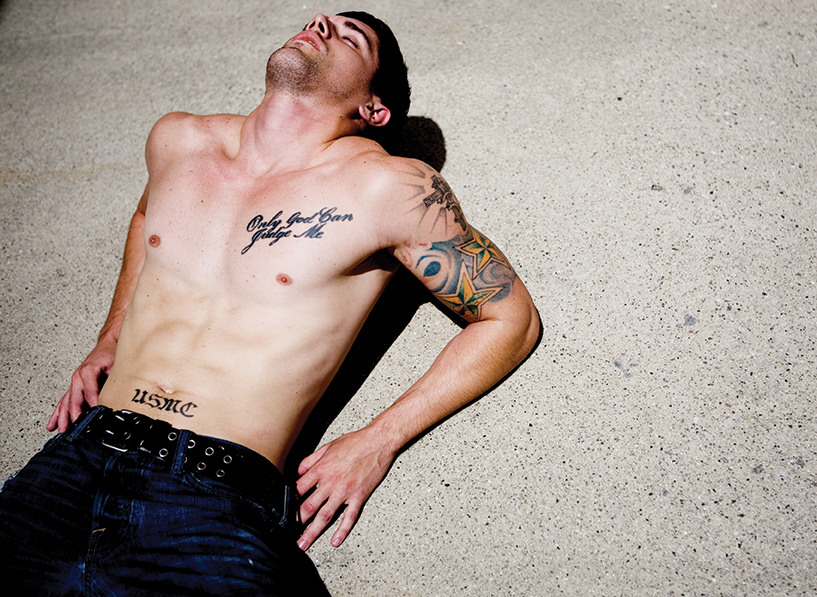 Tattoos have been around for thousands of years, and to this day, they continue to be the body art of choice for millions around the globe. As newer and improved techniques allow more intricate, expressive and increasingly complex designs to be inked, tattoo parlors are thriving big time.

Along with the rise of those seeking tattoos, there are also a large number of people who wish to remove existing ones. There can be many motivations for this, much like motivations for getting one in the first place. But in the end, all that matters is the “how.”

There are a number of conventional options when it comes to tattoo removal. The first and most straightforward method is surgical removal, also known as excision. As the name suggests, this method involves cutting out sections of the skin in order to completely remove the tattoo on it. It does work well for the most part, although it is highly invasive and can possibly cause infections and leave scarring. The post-surgery recovery period can be quite long as well.

A more advanced method is cryosurgery, which works by freezing the skin where the tattoo is made on in order to destroy the skin tissue and remove it. Different agents may be used for this purpose, though liquid nitrogen seems to be the most commonly used. The treatment offers decent results, but cryosurgery carries a significant risk of scarring.

Salabrasion is yet another option for tattoo removal. This painful method uses salt water and an abrasive tool. A wooden block wrapped in gauze is the usual implement used. After applying salt water on the tattooed area, the abrasive gauze surface is used to rub the skin until it becomes red. Antibiotic ointment and sterile dressing are applied afterwards. Three days later, salt water is again applied, followed by more dressing. The procedure may be less painful with anesthetics, but, overall, it is highly damaging, and the results are often far from ideal.

Laser tattoo removal is a relatively new and increasingly popular option for tattoo removal, although the technology itself has been available for at least a couple of decades. Small pulses of high intensity laser beams are used in order to break down the pigments that make up a tattoo into smaller bits that are hardly visible. The laser beam in question is set at specific frequencies to ensure that the energy it emits is only absorbed by the tattoo’s ink, while the surrounding skin remains largely unaffected. Once the pigmentation is broken down into smaller bits, the body’s immune system can easily remove it like any other foreign object. Laser tattoo removal is a mostly painless affair.

The number of laser tattoo removal sessions required varies by case, and your personal treatment provider would be the best judge of your individual needs. First of all, the size and shape of the tattoo need to be taken into account first. Furthermore, smaller and less complicated tattoos require less effort than large and complicated designs.

The colors in the tattoo also are important. Darker colors like blue and black are the easiest to remove. On the other hand, lighter colors require greater effort. The age of the tattoo can also make a difference. An older tattoo will have lost its edge and some of its color sharpness, which makes it easier to get rid of than fresh one. Last but certainly not least, how well the tattoo is made also plays a part. A professionally done tattoo is a lot easier to remove compared to one done haphazardly by an amateur.

Swelling, redness and itching are very common and will usually last a day or two. If you want to avoid discomfort, use an icepack to soothe the treated area. In some rare cases, skin discoloration can also occur. The problem should subside without treatment, but you still should discuss it with your doctor immediately.

Photosensitivity is to be expected after treatment. This can last from a few days to a few weeks. It is imperative to protect the skin against harmful UV rays. Avoid direct sunlight, and when you have to go out during daytime,
remember to apply a broad-spectrum sunscreen.

For most people, there will be no prolonged post-treatment downtime following a laser tattoo-removal procedure, although doctors do recommend rest to allow quicker recovery of the skin. Some common chores like working out may need to be toned down for a couple of days. For those undergoing laser tattoo removal for the first time, though, taking some time off from work is highly recommended, if only to better prepare for the post-treatment effects.

There are some very compelling reasons to choose laser treatment when it comes to tattoo removal. It is highly effective and achieves the desired results in short order, especially compared to more conventional treatments. More importantly, the laser option is also minimally invasive and the side effects are next to nothing. For sure, removing ink with light beams takes the least toll on the body and offers the best of results. 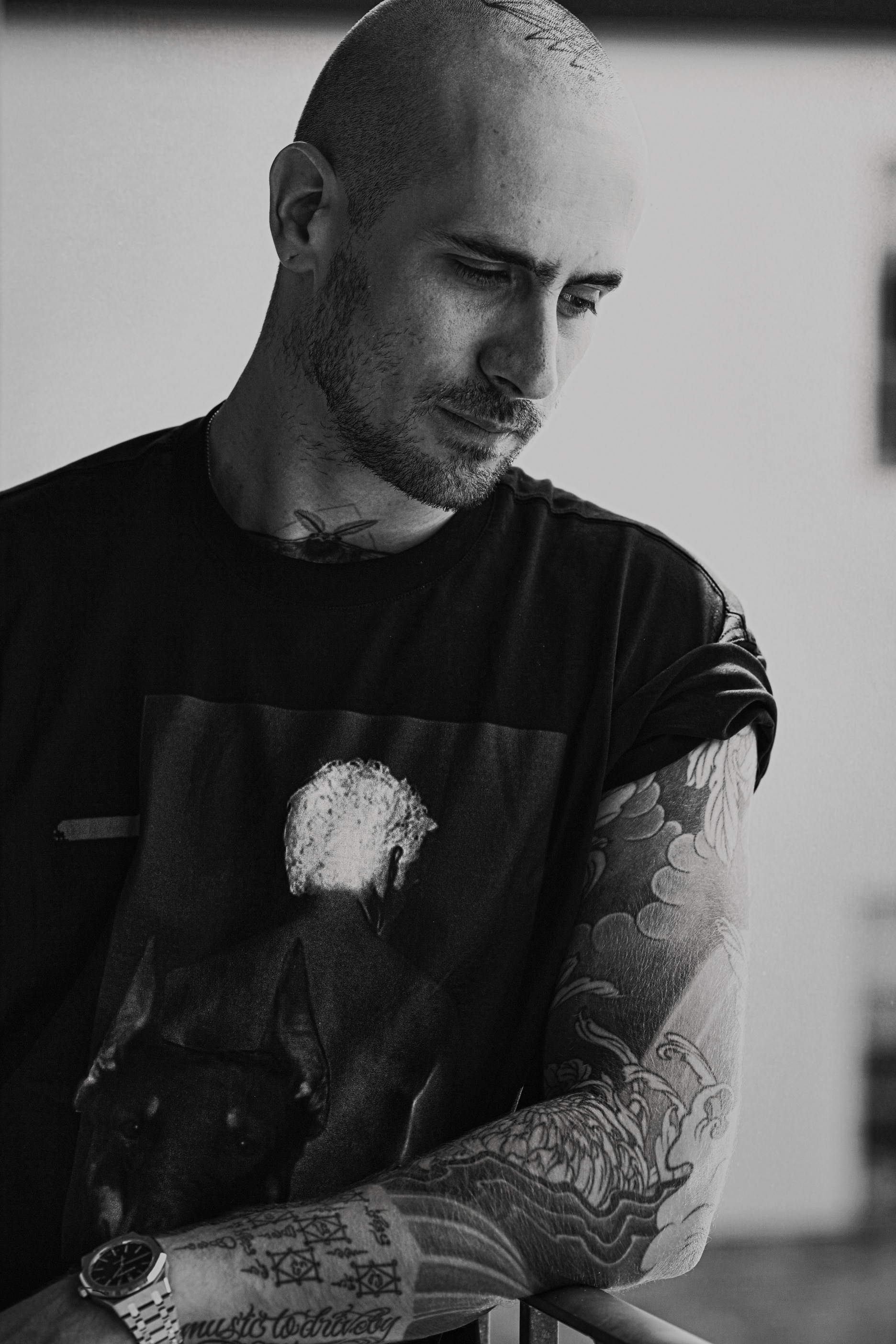 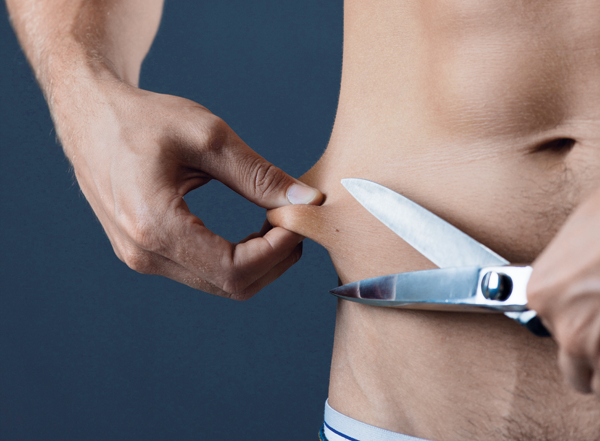 Grooming Nip & Tuck: What to Know about Lipo... 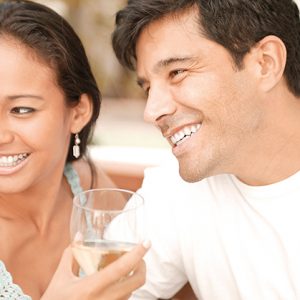 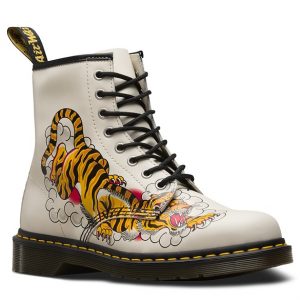