YES CAINE DO. Thomas Pink gets cinematic this fall, citing inspiration from “one of London’s sharpest dressers in the 1960s,” namely Michael Caine. 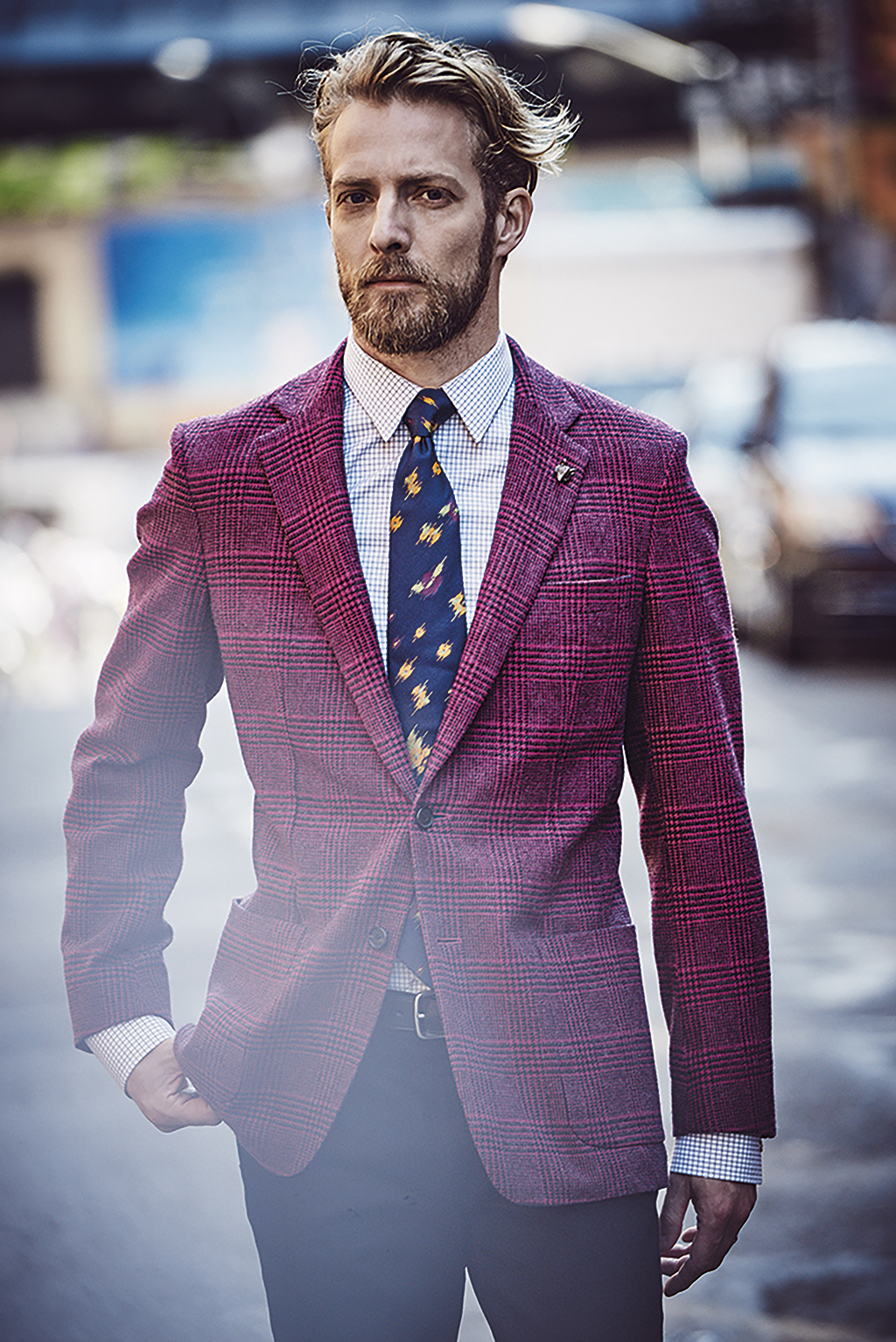 Marrying the actor’s pared-back style with the brand’s signature raspberry tones, the collection appeared eclectic but unwaveringly sleek with playful details. The Edward shirt, for instance, was inspired by London’s iconic red phone boxes. But the real highlights this season are the outerwear selections, which include an Italian-made reversible jacket and deconstructed wool hopsack jacket, among others. Thomas Pink also collaborated with heritage brand Lavenham to produce traditional outerwear pieces such as Covert coats in jewel tones and quilted jackets. 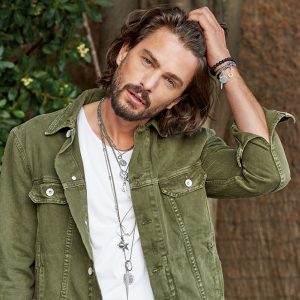 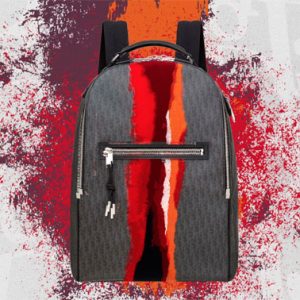 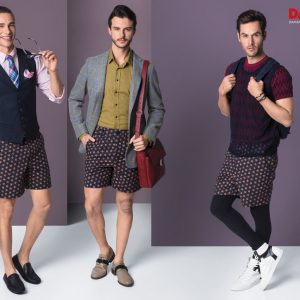 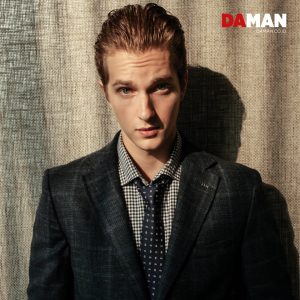 Update Style in the City for the Urban Man 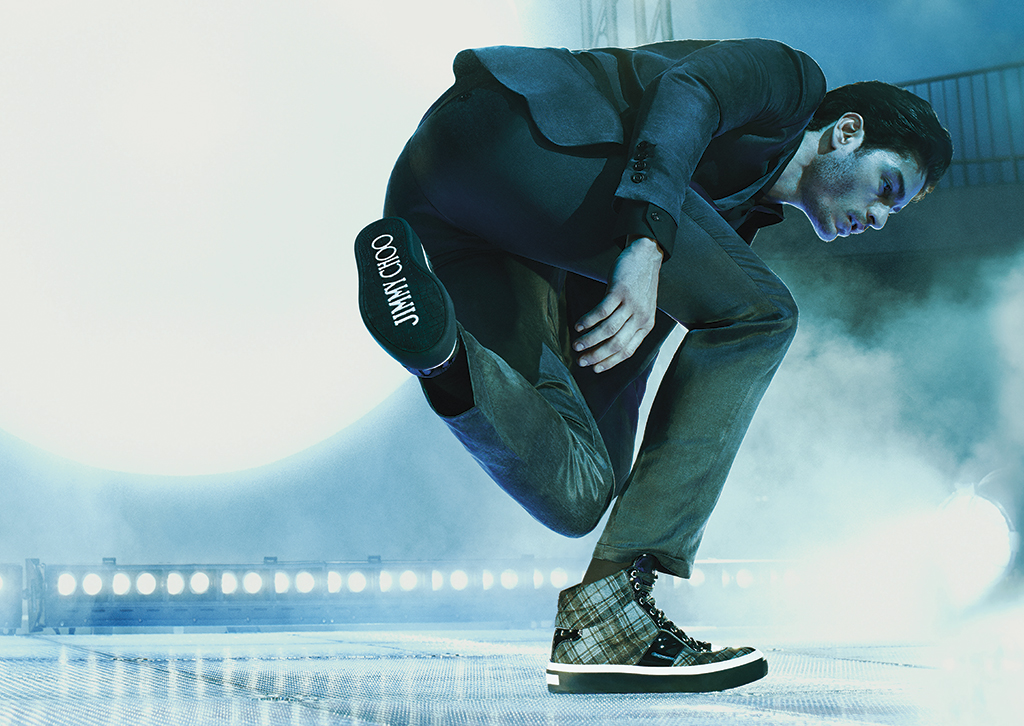 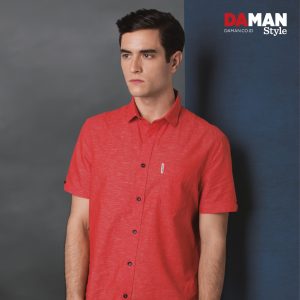 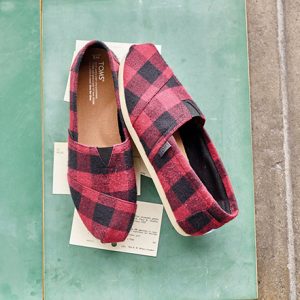 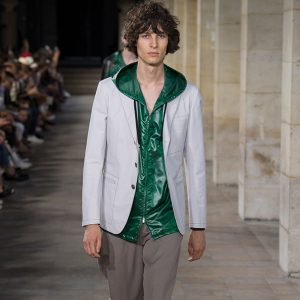