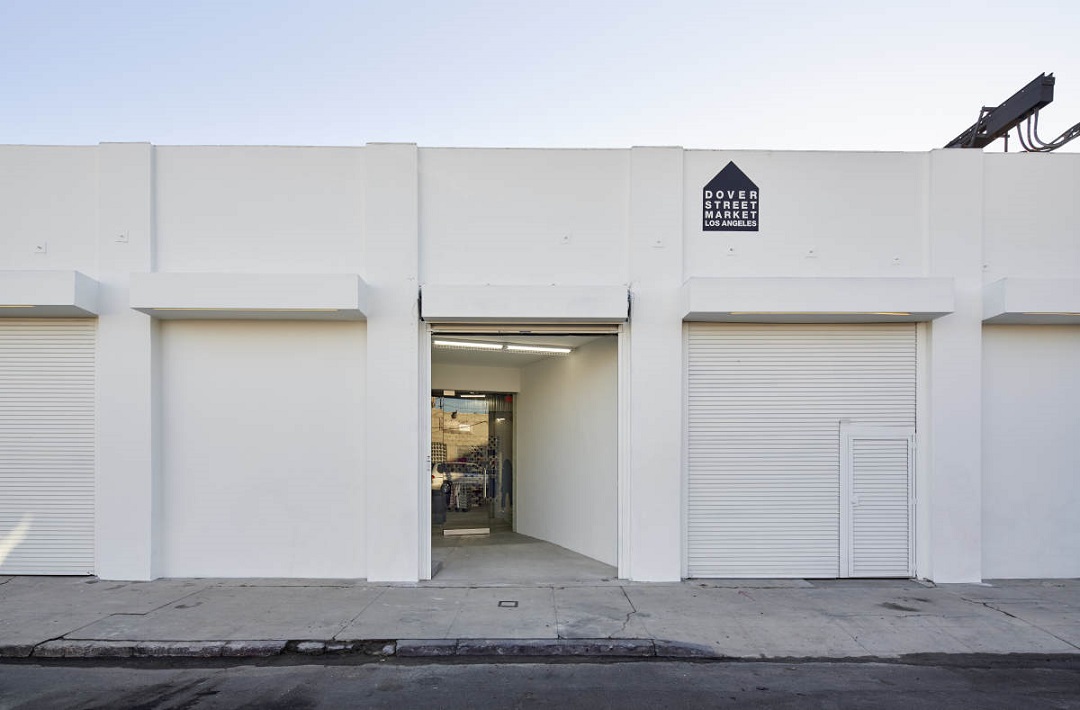 After opening in London and New York, along with a string of Asian based hubs in Tokyo, Beijing and Singapore, Dover Street Market opens their sixth spot in Los Angeles. 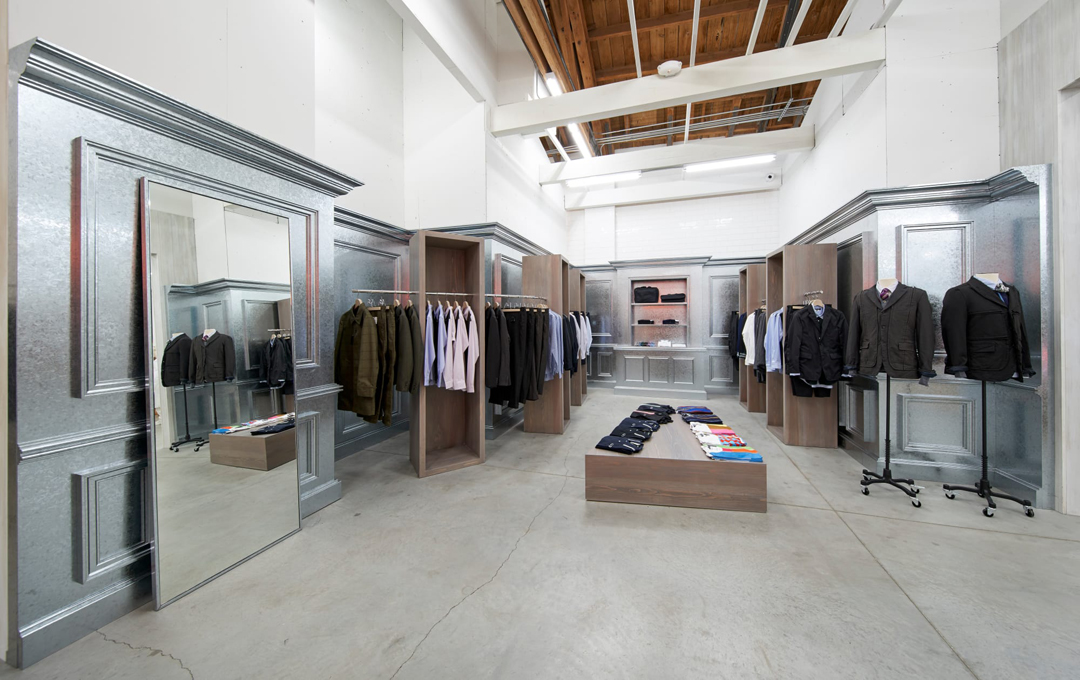 Overtaking three warehouses in the city’s art district, the new store has the similar DNA although looked completely different than its predecessors. The nearly 1,400 sqm area was chosen albeit a bit far from the neighborhood’s most happening outlets – something that is predictable from the partnering masterminds, Rei Kawakubo and Adrian Joffe. 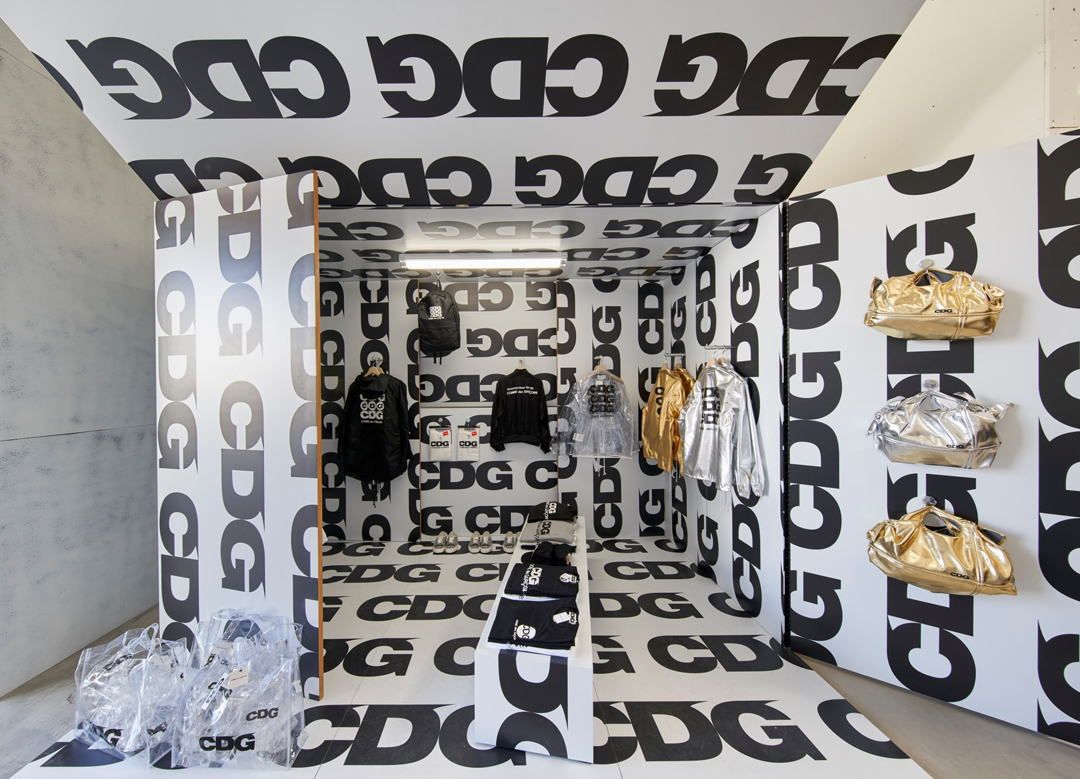 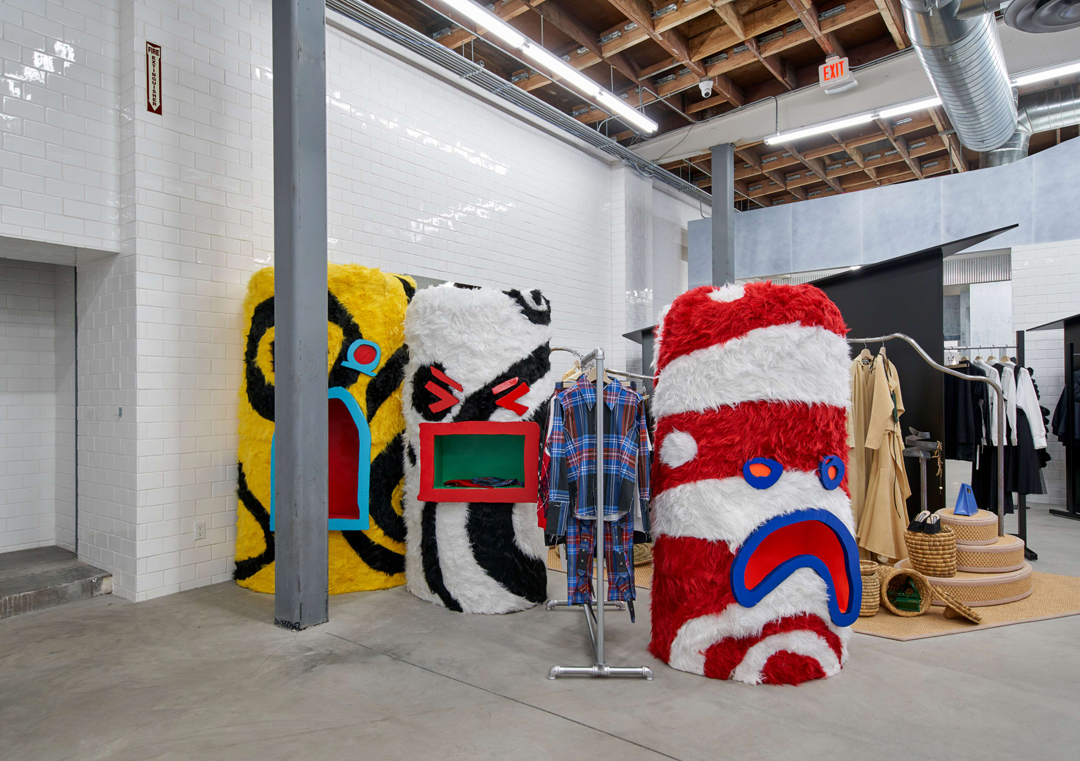 The lovely space is also notable with cute corners such as the art installations by artist Eli Russel Linetz and the outdoor munching area of Rose Bakery. 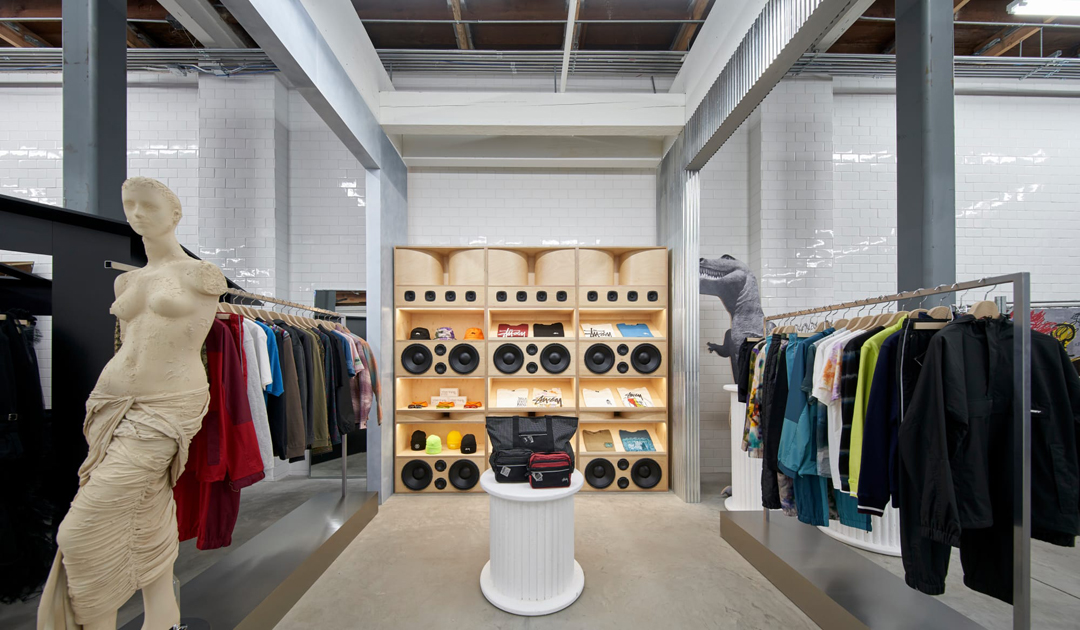 With this opening, DSM inadvertently raised the age old question – should Los Angeles be the fifth fashion capital? Of course, opening a store in an unexpected area (in this case, not in LA’s most glamorous neighborhood) is always part of their MO. But if many brands have opted to open stores here as well as do capsule launches, isn’t the arrival of DSM solidified that opinion? We’ll see. 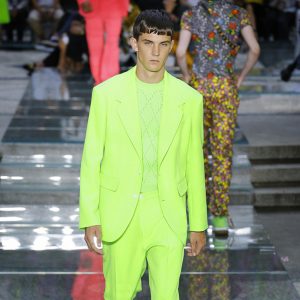 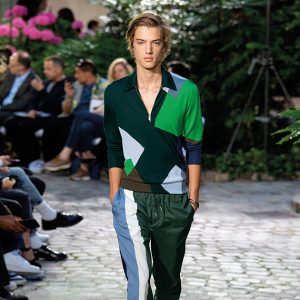 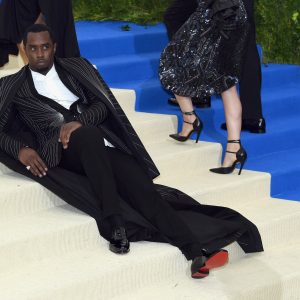 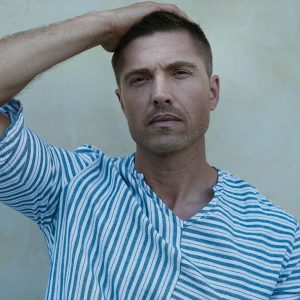 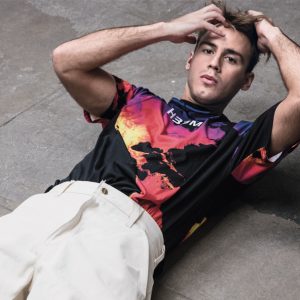 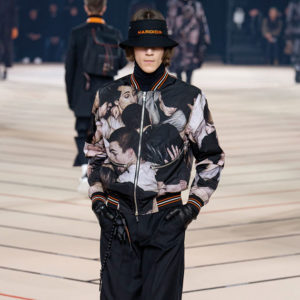 Update Classy Art You Can Wear 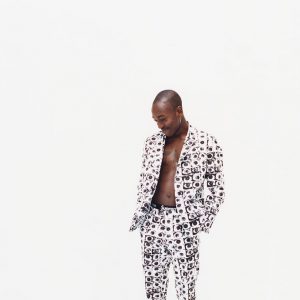 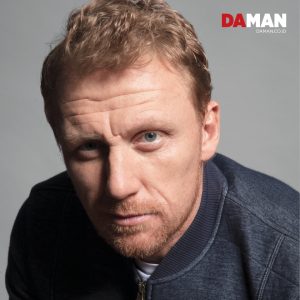