THE MAESTRO. Swiss tennis star Roger Federer, who has been repeatedly called as the “greatest tennis player of all time,” is just as suave off court as he is during a match. He’s our icon of fashion this issue as well. 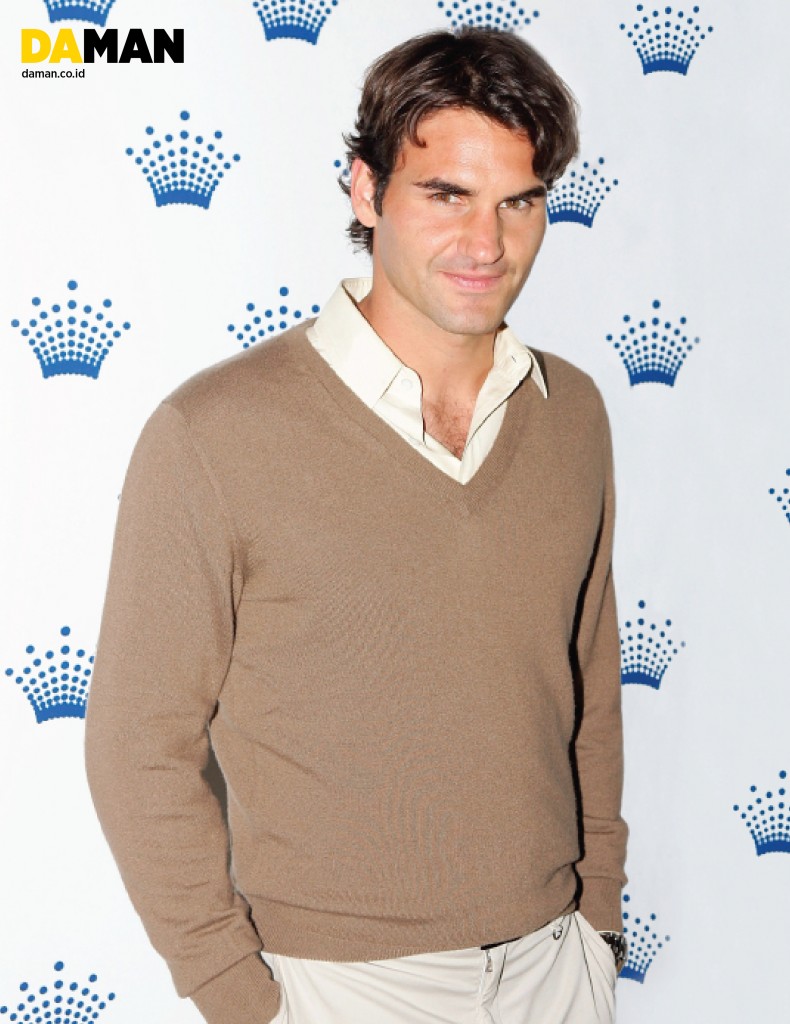 We are in good company as others have chosen him as theirs as well, including luxury timepiece brand, Rolex. For Rolex, he appears in the global ad campaigns, looking dashing in a sleek suit. 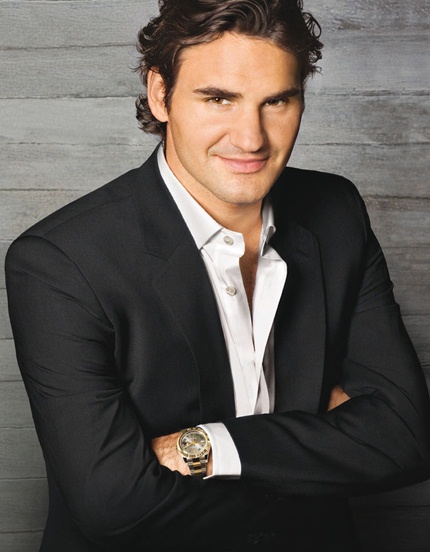 But the Rolex campaign is not his only connection to fashion. Famously fashionably conscious, the former world number one has been spotted at Giorgio Armani, Prada and Versace fashion shows, fitting right in with designers and celebrities alike. And no one would expect anything less from Anna Wintour’s favorite tennis player.

As it is in Hollywood, in sports, once a performer turns 30, they’re officially considered veterans. Critics often then start counting the days until they announce their retirement. But tennis maestro Roger Federer, who will be turning 31 in August this year, has shown few, if any, signs of slowing down.

Federer, for one, is excited at the prospect of once again representing his country, Switzerland, in the 2012 London Olympics. For him, this will be a chance to finally get his hand on the men’s singles gold.

The Maestro’s Quotes
It is always in my mind still that I can crush anybody. That’s not an issue.

Do I feel 30? I guess I do. I feel ripe like a grape for (a good quality) wine. I feel like I’m in a really nice place right now. Everybody who’s 20 wants to stay 20 and everybody who turns 30 wants to stay 30. That’s the feeling I get. It’s a wonderful age to be. You’ve already experienced a lot but there’s still a lot to come. It’s a wonderful age and I’m looking forward to the next 10 years.

I’m not angry. As an athlete … you should be open to criticism, and you’re allowed to be criticized, because not everybody has the same opinion, not everybody likes the same players.

Fashion helps me understand who I am a little more.

I like shopping. If you want to be dressed well, you must get an idea of what you like or don’t like. You can’t just go shopping once and that’s it. You must know what’s in or out. To be honest, at the beginning, I didn’t like wearing a suit. I hated red carpet events. 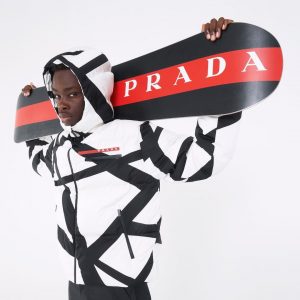 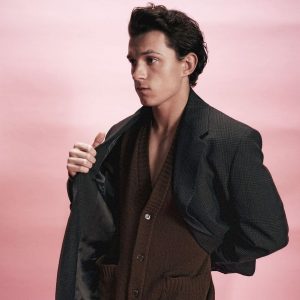 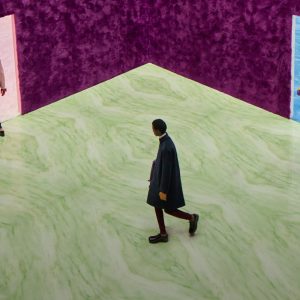 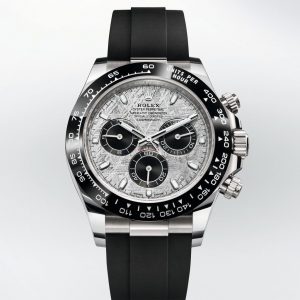 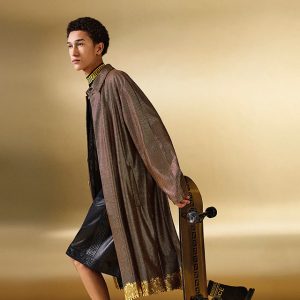 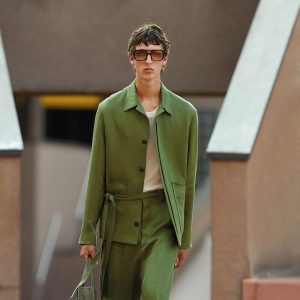 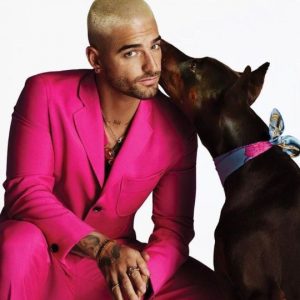