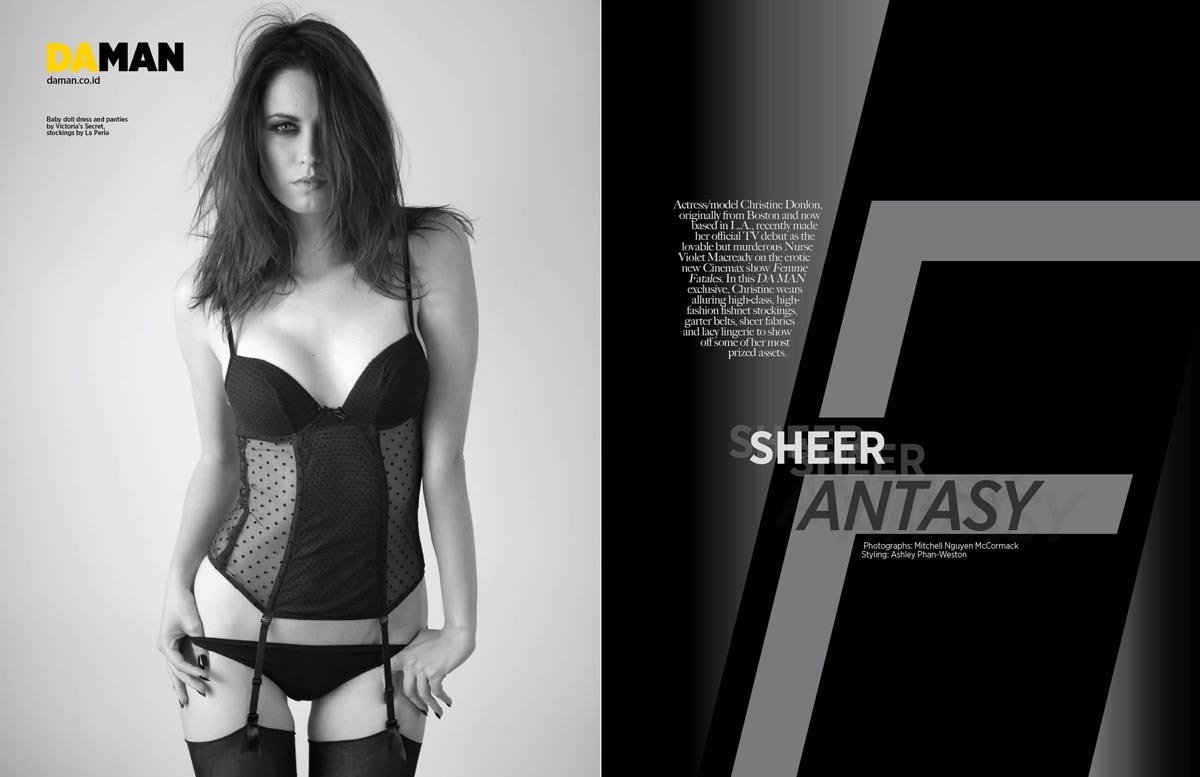 In this DA MAN exclusive, Christine wears alluring high-class, high-fashion fishnet stockings, garter belts, sheer fabrics and lacy lingerie to show off some of her most prized assets. 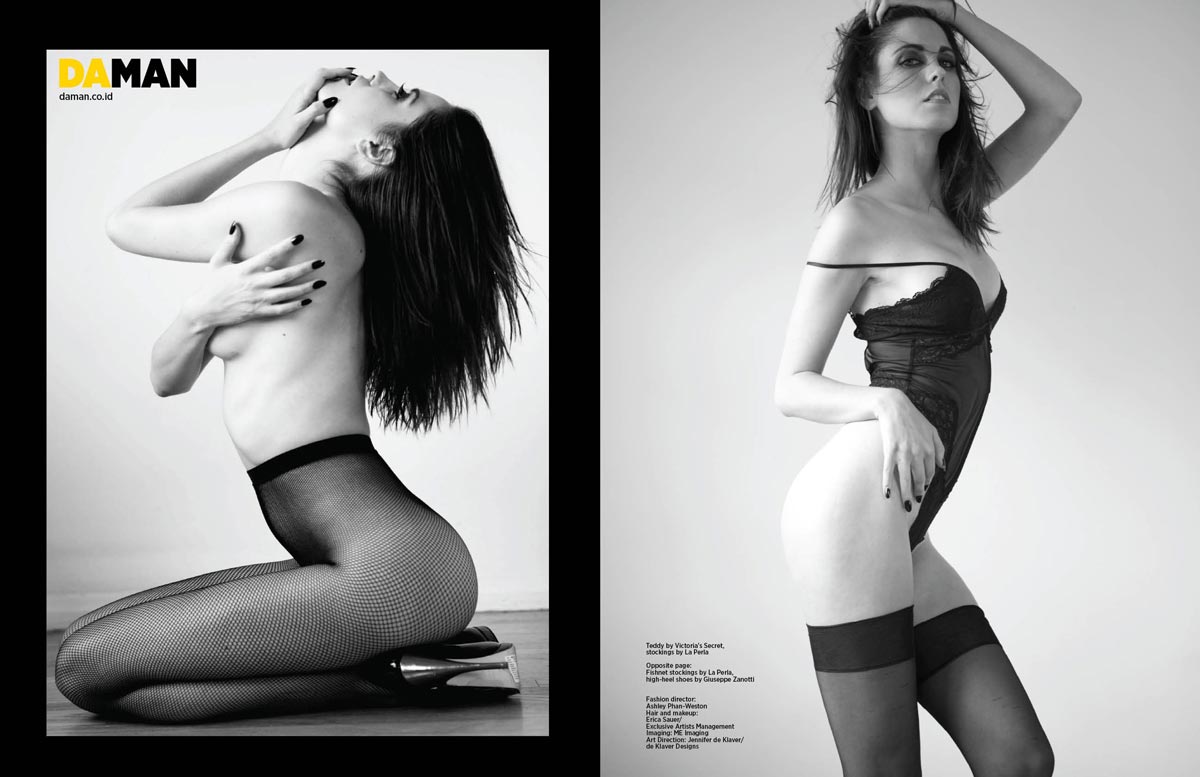 For more sexy images in high resolution, grab the June/July 2011 issue of DA MAN or subscribe to us. 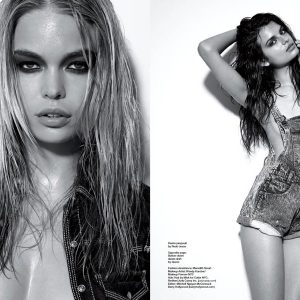 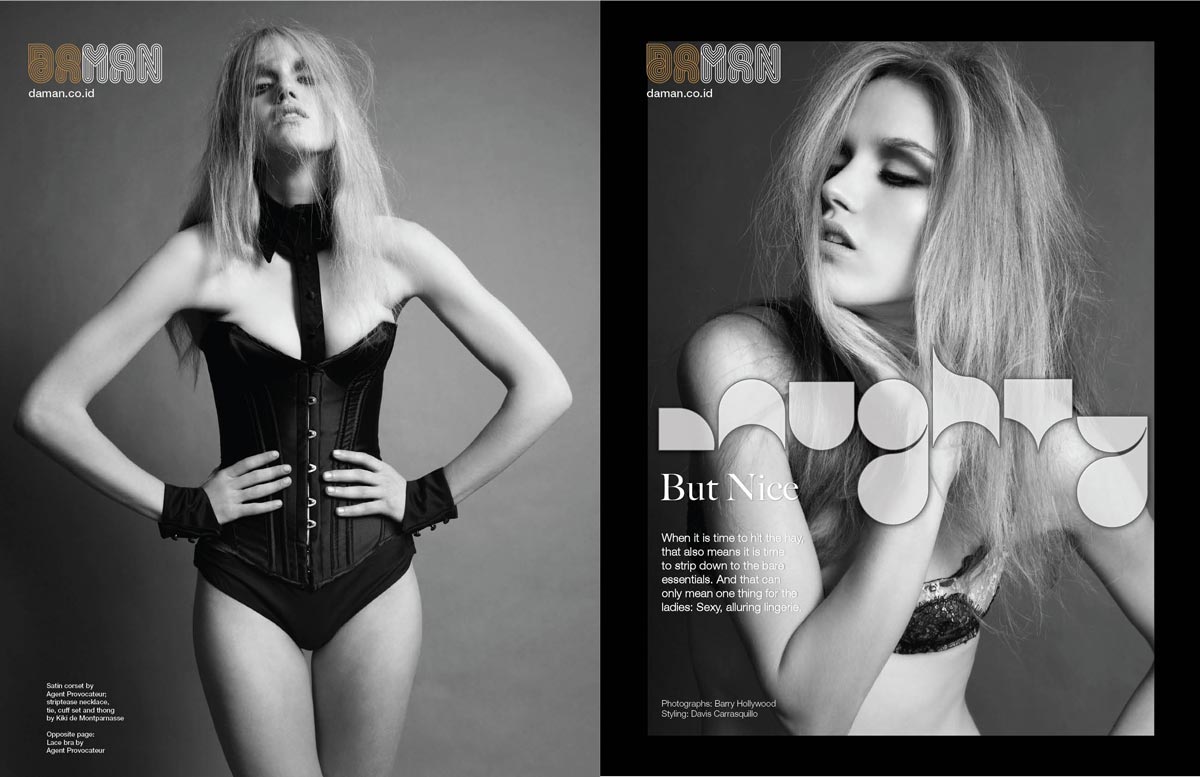