Back in 2019, Zenith magically turned fantasy into reality by producing the Chronomaster Revival Lupin The Third, using the instantly recognizable A384 tonneau-shaped case and recreating the unusual black dial depicted in the first episode of the animated Lupin The Third series.

The following year, the second white and “panda” dial version was also released by the Swiss watchmaker. Recently, Zenith unveiled the third and final limited edition in the trilogy titled the Chronomaster Revival Lupin The Third – Final Edition. Design-wise, the watchn magically combines two dials, featuring two distinct and asymmetrical halves combining all the elements from both the Zenith chronographs depicted in the first and final episode of the animated series’ first season.

In particular, the first Chronomaster Revival Lupin The Third edition’s semi-glossy black dial with deep grey counters and golden applied markers and hands appear on one side, while the second edition’s creamy-white dial with contrasting black counters in a “panda” configuration with beige SuperLumiNova also appear on the other side.

To top it off, this truly unequaled dial is housed in a 37mm titanium barrel-shaped case that is a reproduction of the 1969 A384 case in proportions and finish. Limited to 250 pieces, this special watch is also completed with a drawing of Daisuke Jigen—the right-hand man and best friend of the title character Lupin III—at the back, while at the same time paired with a titanium ladder bracelet in a distinctly retro touch. 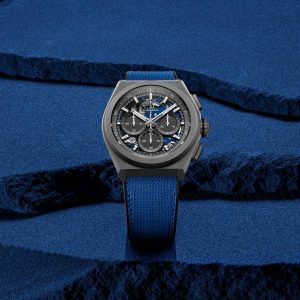 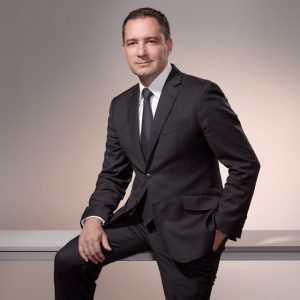 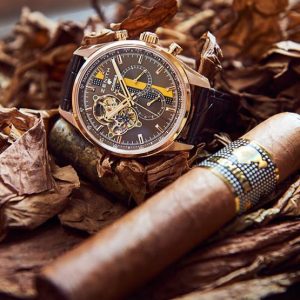 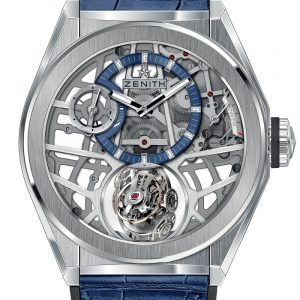 Watches Zenith Steps Into the Future with New an... 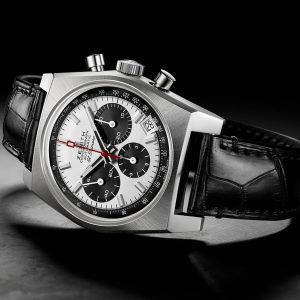