DA MAN Magazine - Make Your Own Style! > Fashion > Fashion News > You Can Now Wear Your Soccer Jersey to Important Meetings 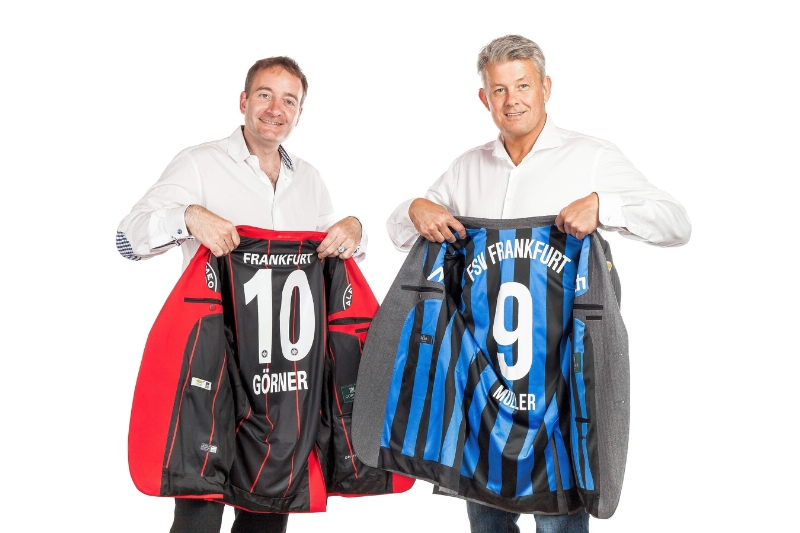 A brainchild of Sven Müller, a former Eintracht Frankfurt football player, and Stephan Görner, his partner at Germany-based startup company Trikot Jackett, the simply-named Shirt Jacket is basically what happens when you sew the jersey of your favorite club into the lining of your tailored jacket.

It seems like a trivial item to own, but anyone who’s been a supporter of a team knows how much a jersey can mean to someone!

Just ask Jürgen Klopp, the company’s first VIP customer. The manager of Liverpool FC has received his very own shirt jacket from Müller. At a glance, it looks like any semiformal blue jacket. Take a closer look at the inner lining, though, and you will find Liverpool’s red-colored home kit inside! 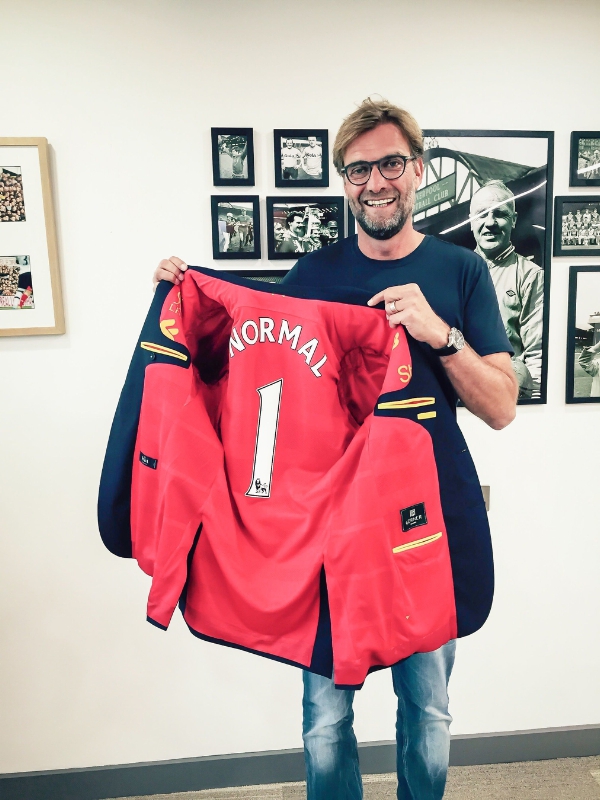 Available in three styles (Three Friends, Classico and Champion), the jackets are priced from 299 to 449 euros. Customers are welcomed to customize and order their Shirt Jackets through the Trikot Jackett’s website.