Vetements Couture collection will be “both for men and women” 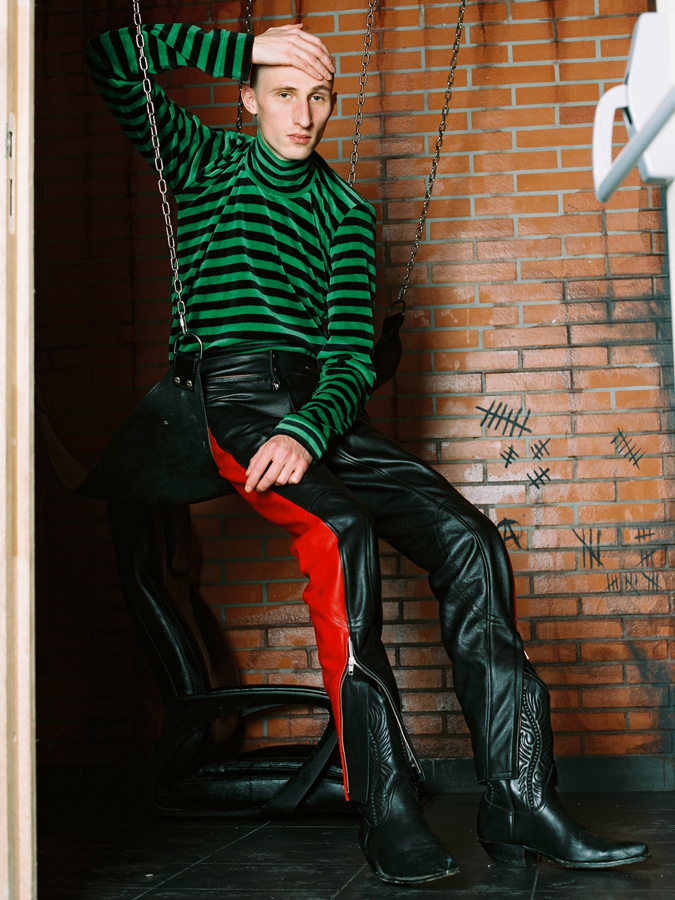 Just like the wearers of his famous DHL-printed T-shirts, Demna Gvasalia is like the cool kid who keeps being invited to all the coolest parties. For one, Gvasalia has been appointed to head Balenciaga. And now, the Chambre Syndicale de la Haute Couture has elected Vetements, the streetwear label he co-founded with his brother Guram, a guest member of the couture week in Paris, which will occur from July 3 to 7, 2016.

Alongside Vetements, J. Mendel, Yuima Nakazato, Francesco Scognamiglio and Iris Van Herpen have also been added to the list of guest members. 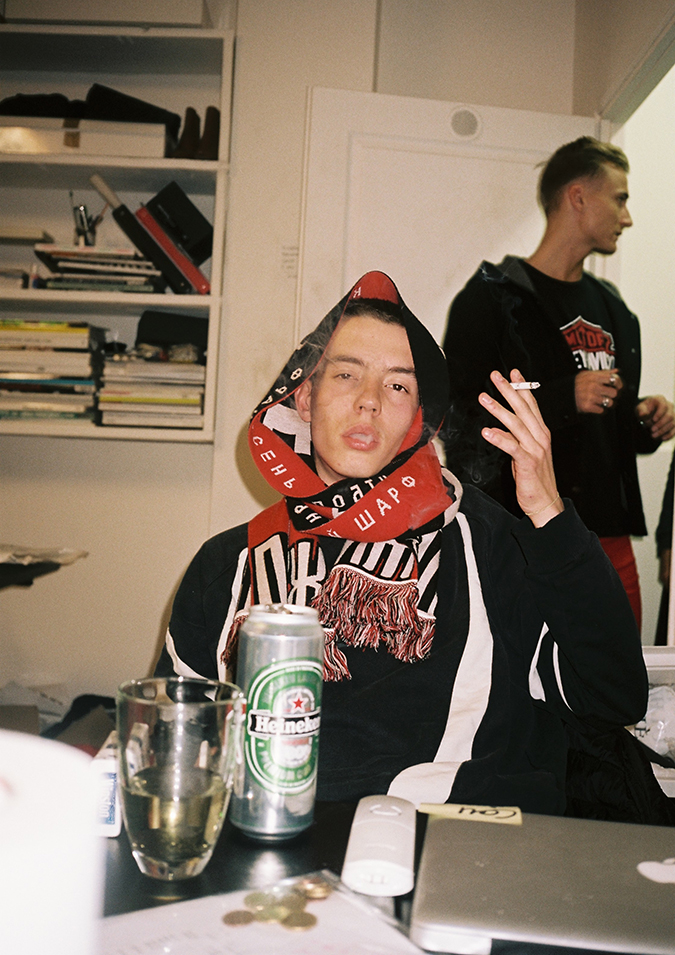 In a conversation with WWD, Gvasalia’s longtime collaborator Jean-Pascale Hesse said, “It will be a collection set between ready-to-wear and haute couture, both for men and women, and will encompass four seasons.”

It is also revealed that, in conjunction with the couture show, Gvasalia will launch an accompanying capsule collection. 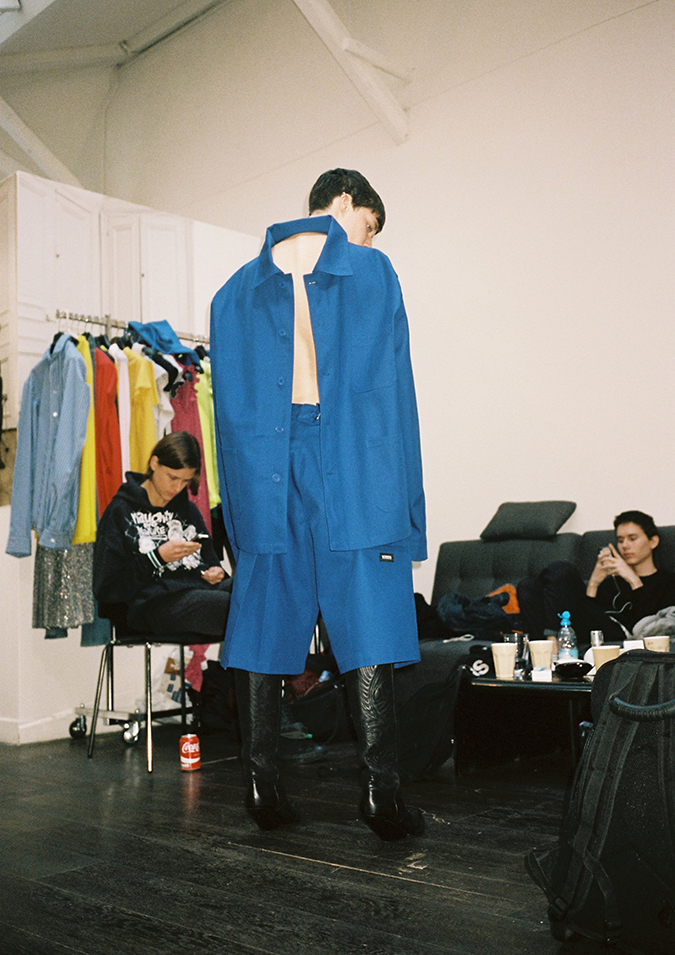 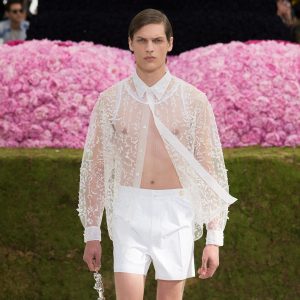 Update 6 Proofs That Skin is in for Spring 2019 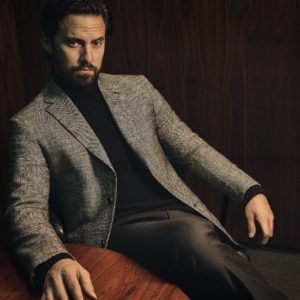 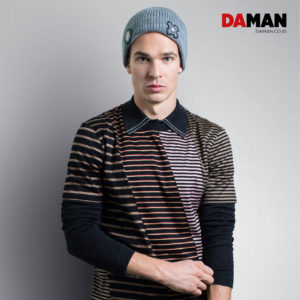 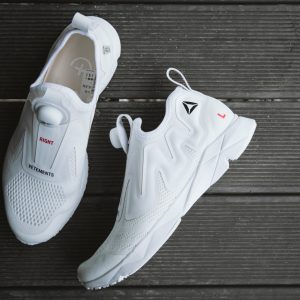 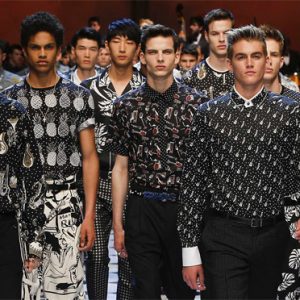 Fashion News What You Might Have Missed This Week: Ju... 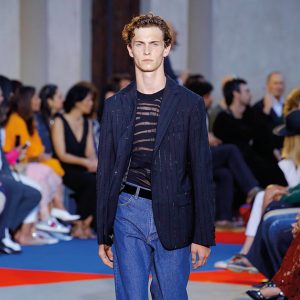 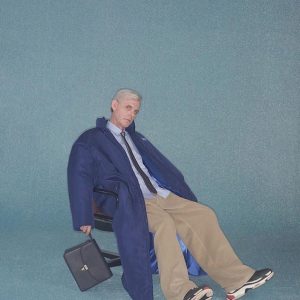 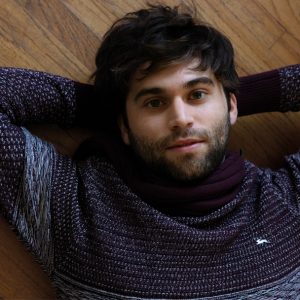