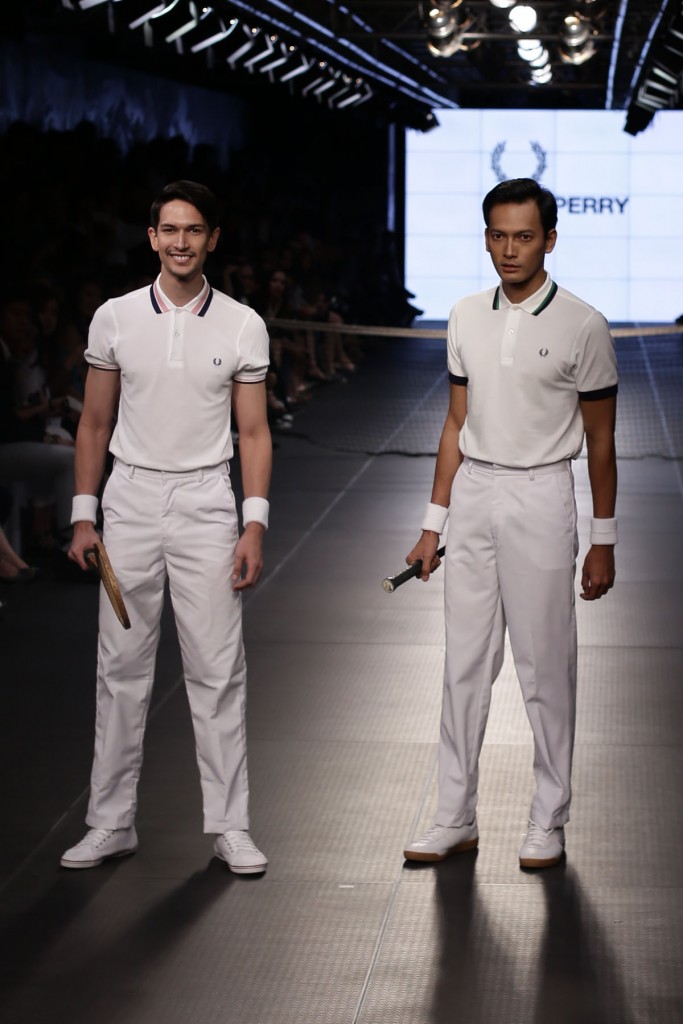 With “British Heritage” as the theme, the show was a spectacle of history, which featured an opening ‘performance’ from Fedi Nuril and Dimas Beck. The runway was momentarily turned into a tennis court—complete with a net in the middle—and the two celebrity models were seen competing in a (pretend) friendly match. It was a lovely, albeit short, tribute to the brand’s namesake, the late English tennis and table tennis player, Frederick John Perry.

A lineup of models then followed; all of them were donned in getups that were unmistakably Fred Perry. Mod’s influences were seen in almost every item in the fall/winter ’15 collection, and in models’ hairstyles too.

The soundtrack wasn’t bad, either. You just couldn’t help nodding along to a mix of songs by British bands like Blur’s “Girls and Boys.” The playlist somehow gave the show an extra edge.

Here are our top 5 favorite looks from the show: 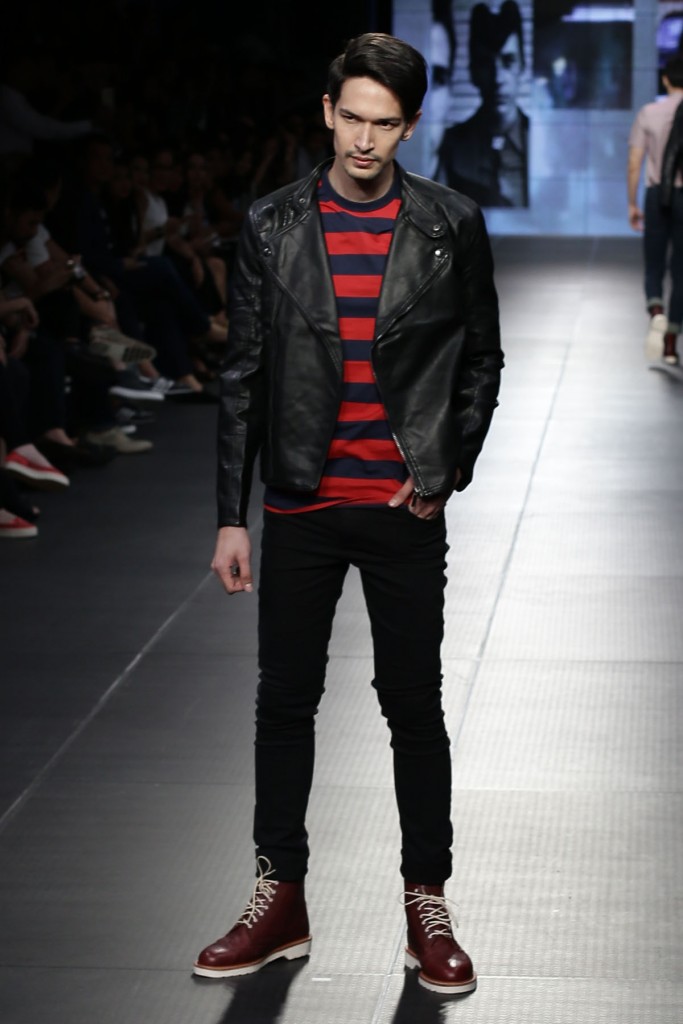 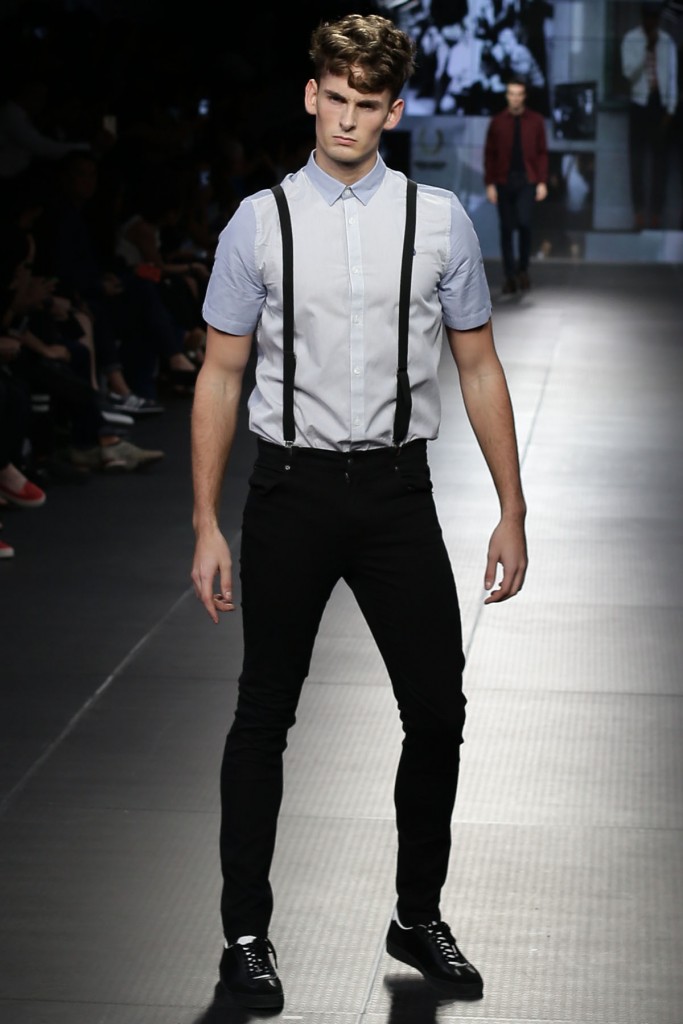 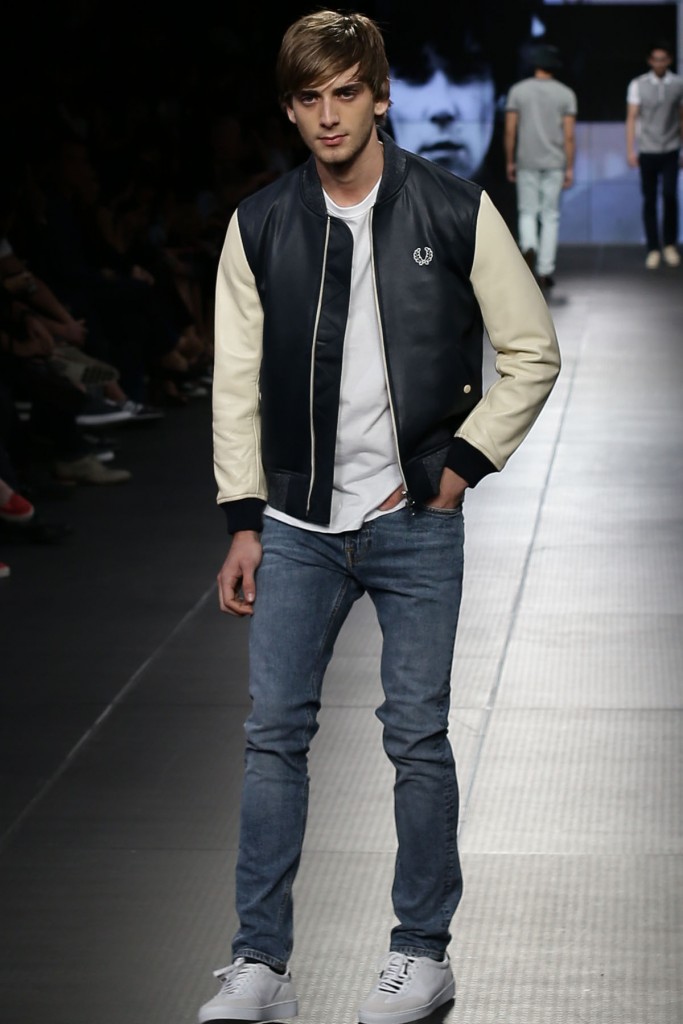 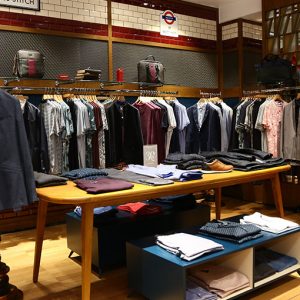 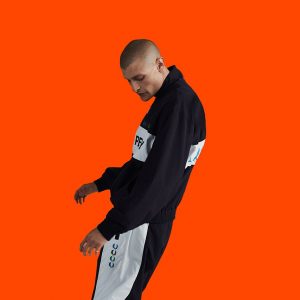 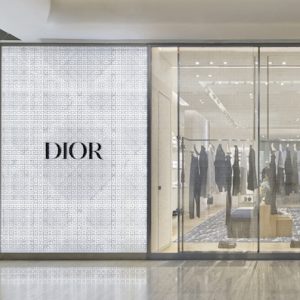 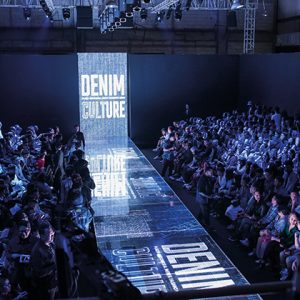 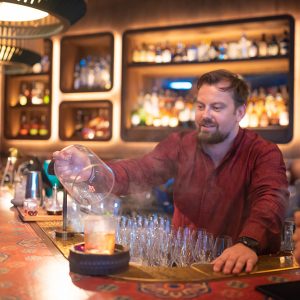 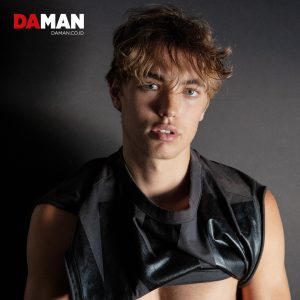 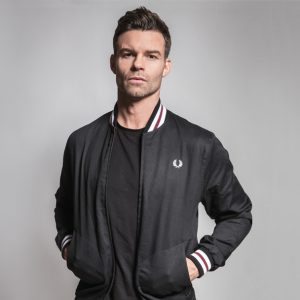 International “The Vampire Diaries” and &#... 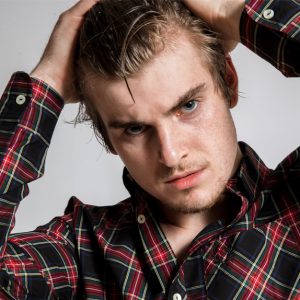