COOL COLORS. British shirt maker Thomas Pink fueled another partnership with Pantone to curate a collection inspired by the 2016 Color of The Year 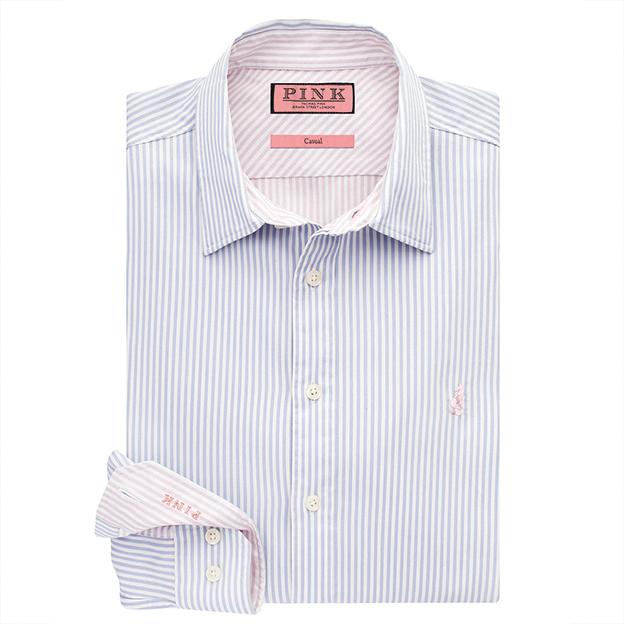 Following suggestions from the color-coding authority, the sartorial house has come up with two refreshing hues for men to wear, namely Serenity (Pantone 15-3919) and Rose Quartz (Pantone 13-1520).

The former is a cool blue tone with a rather calming charm, while the latter is equally soothing with a soft pink touch.

These two colors appear not only in the brand’s seasonal and core shirt collections, but also come up in accessories such as the Robin paisley pocket square and the Odd Spot sock, among others. 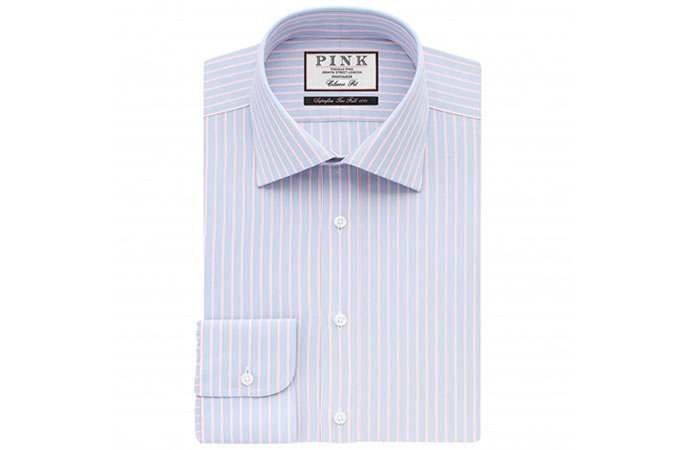 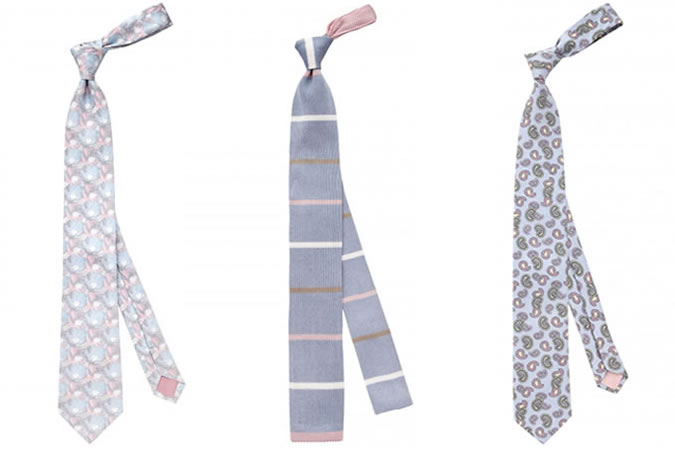 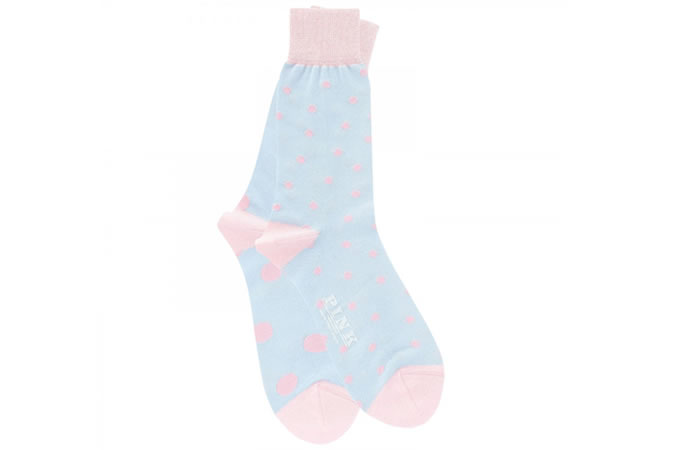 Fashion Essentials : Brightening up your Office ... 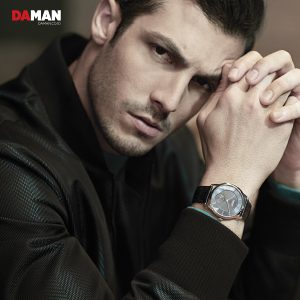 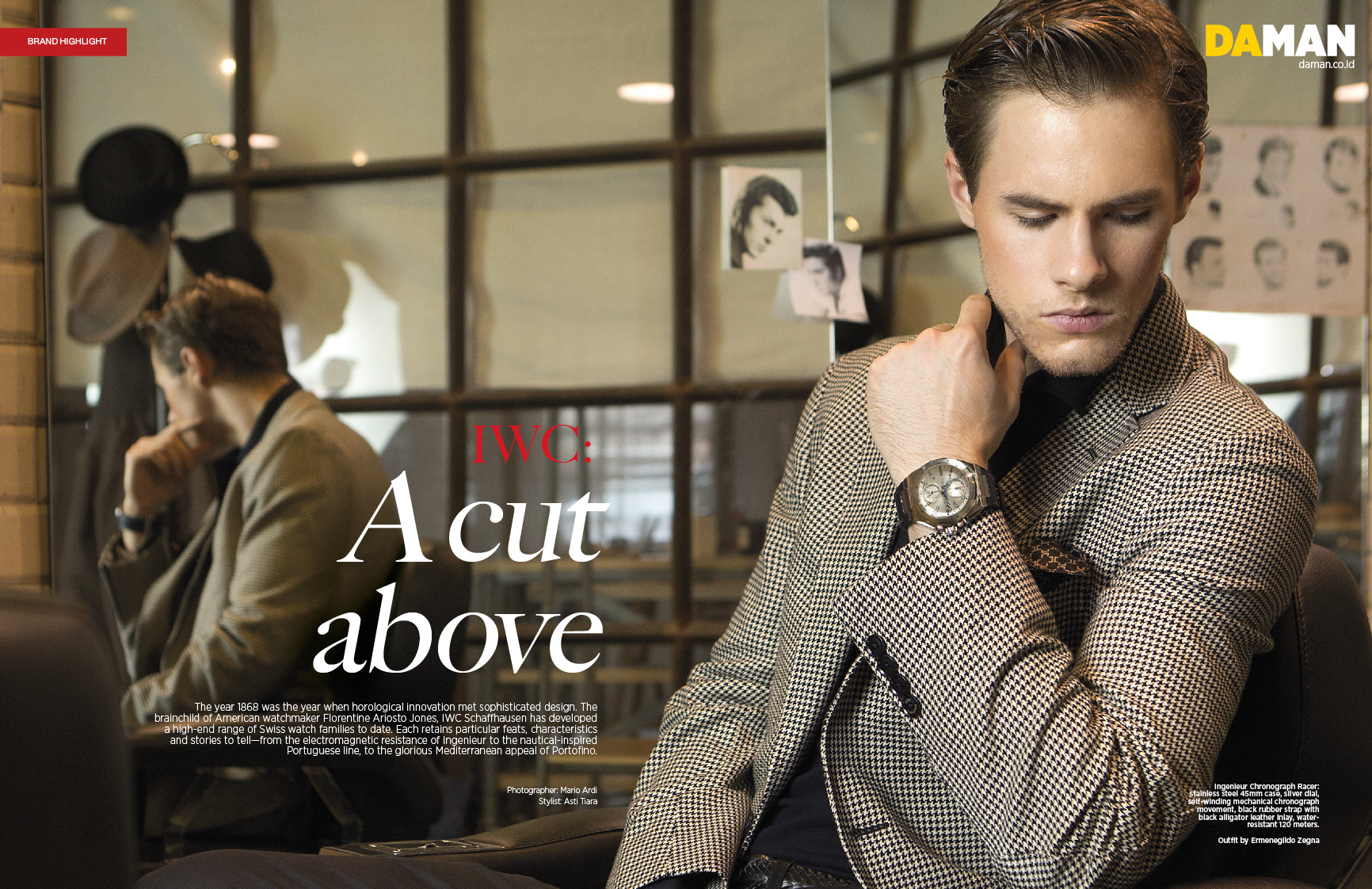 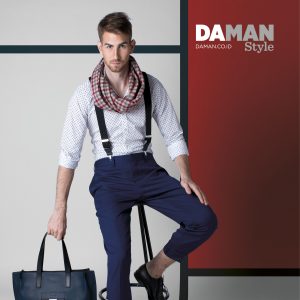 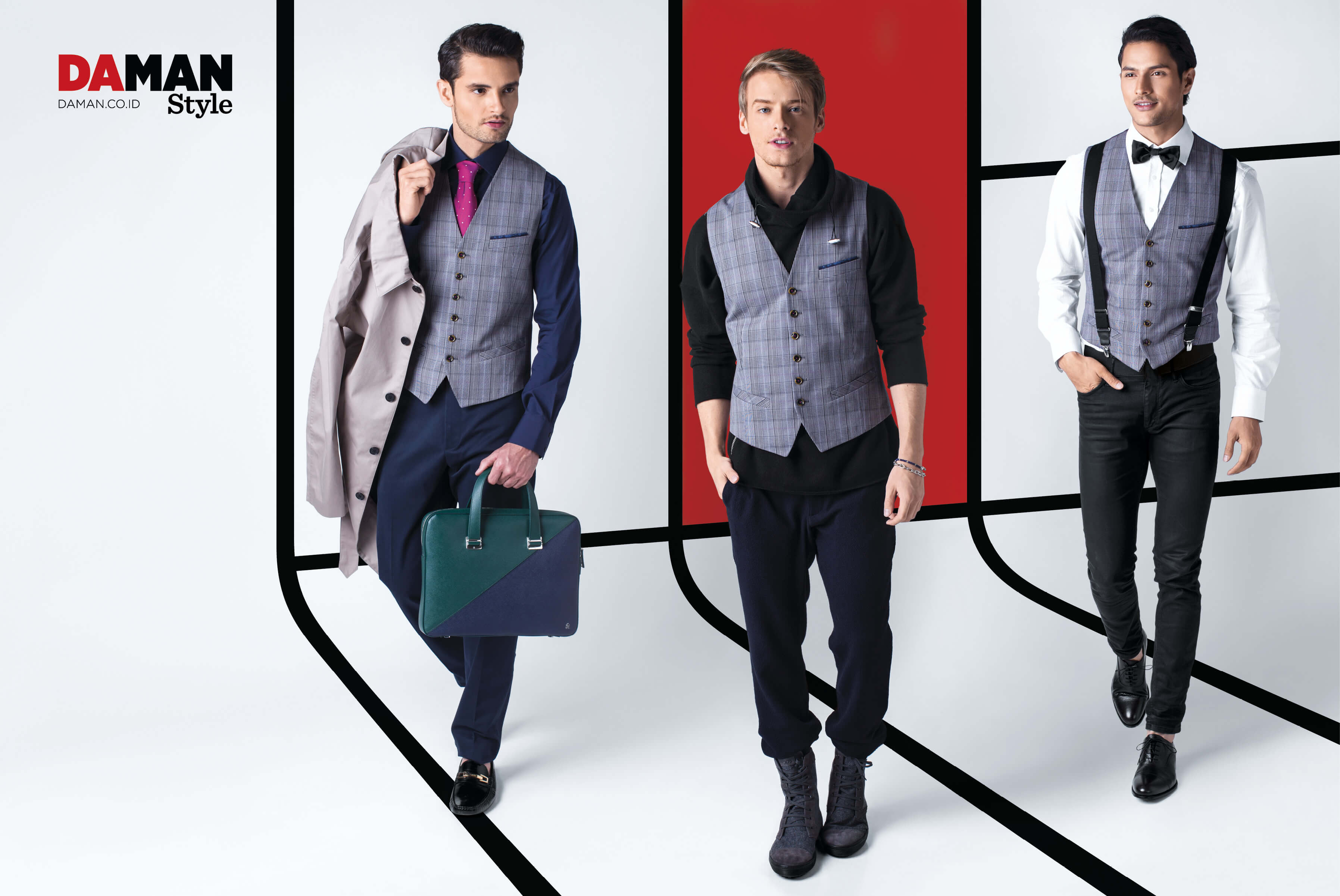 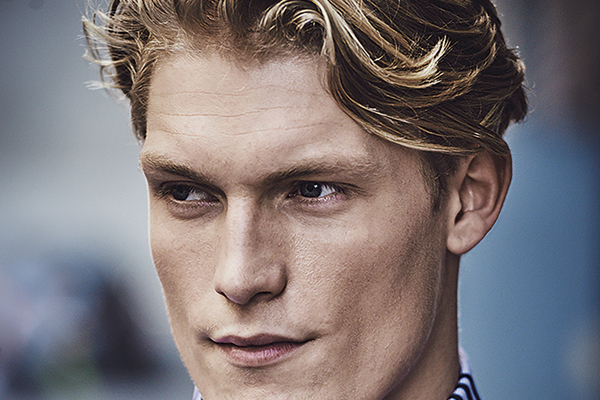