Dubbed “Adele’s secret recipe,” the sirtfood diet has recently emerged as a novel solution for weight loss. Here’s what you should know before trying it out 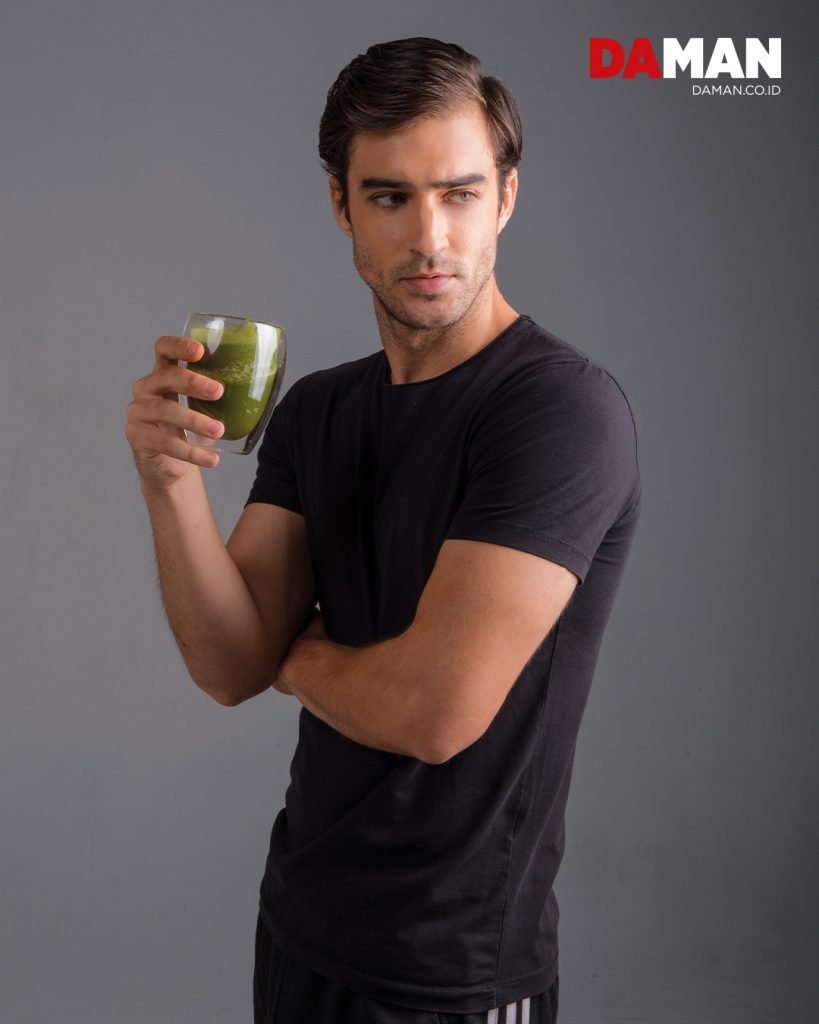 Back in 2019, British singer- songwriter Adele made a shocking appearance in an episode of “Saturday Night Live” with her new slimmed-down figure, the result of successfully losing around 45 kilograms. As people wondered what programs or routines she followed to get her new look, Adele told Vogue that she worked out a couple of times a day and worked with a trainer. Nevertheless, an array of assumptions regarding her weight-losing tricks arose and something was speculated to be her secret recipe: the sirtfood diet.The diet plan is now considered one of the most promising out there, and has been associated with the likes of UFC champion Conor McGregor and many other high-profile celebs. That being said, let’s dig deeper into the diet’s premise, as well as its pros and cons.

HOW IT BEGAN
The sirtfood diet was conceived by nutritionists Aidan Goggins and Glen Matten based on a program they had previously developed at KX Gym, an upscale members-only health club in London. The diet plan claims to offer a variety of benefits, helping you lose around three kilograms in seven days, while improving control of blood sugar levels, decreasing the risk of chronic disease, retaining muscle mass, and improving memory function. Now comes the real question: what is the “protagonist” behind this diet plan and how does it work? To find out, we must learn more about the chemicals that inspired it in the first place—the sirtuins.

GENES OF WONDER
Sirtuins are a family of proteins found in our body. The chemicals serve as protectors against DNA damage and cellular oxidative stress, thus helping prevent chronic disease. It also plays an important role in restoring our body’s ability to adjust its internal environment and maintain a dynamic balance when it responds to a stressor. Sirtuins are also thought to regulate metabolism, inflammation, and the aging process. The chemicals function as our body cells’ guardian, protecting them from cell death. As for weight loss, sirtuins are believed to influence our body’s ability to boost metabolism and burn fat while retaining muscle. This is why sirtuins are called the “genes of wonder.” Some even call them the “skinny genes” due to their role in burning body fat. Sirtuins are naturally available and formed in our body, but their levels can be increased and accelerated through polyphenols, which can be found in some plants.

THE PREMISE
This diet plan involves the consumption of foods rich in polyphenols (dubbed “sirtfoods”) to increase our body’s ability to boost metabolism and burn fat, resulting in significant weight loss. Recommended plant-based foods include kale, arugula, celery, red bok choy, and parsley. Fruits such as strawberries, apples, blueberries, and citrus fruits are also on the list. Other common foodstuffs that are high in polyphenols range from onions, walnuts, and buckwheat to soybean, matcha, and olive oil. Some foods and drinks, particularly sweet ones, are deemed “the forbidden fruit” in various diet plans, including the sirtfood diet. Surprisingly, dark chocolate, red wine, and coffee are still on the white list, and this is what has helped to catapult the sirtfood diet to popularity.

HOW IT WORKS
The sirtfood diet plan comprises two phases stretched out over three weeks. Just like other diet plans or programs, the first week is the hardest. For the first three days, you will have three blended “green juice” drinks made from ingredients such as celery, kale, apples, parsley, lemon, and matcha. You are also allowed to consume one sirtfood meal each day. The main goal of these first three days is to restrict your daily intake to 1,000 calories, a significant reduction from the 1,500–2,000 calories we typically need. The intake is then increased to 1,500 calories on days four to seven, meaning that you’re entitled to two drinks of green juice and two sirtfood meals.

The second phase, lasting the next two weeks, sees a much higher intake that ranges from 6,300 to 7,500 calories per day. Despite this major change, you are still obliged to consume meals rich in sirtfoods. Each day, you can have three sirtfood meals, one drink of green juice, and one or two light meals consisting of sirtfood snacks. It is recommended that you continue eating a sirtfood-rich balanced diet after three weeks pass, and keep drinking green juice on a regular basis. To lose more weight, you might have to repeat both the first and second phases.

WEIGHING UP THE PROS AND CONS
Before trying your hand at the sirtfood diet plan, it’s best to learn about both the positive and negative aspects. The plan covers an array of foods rich in polyphenols, which are also good sources of various minerals, vitamins, and fiber. Recommended ingredients like turmeric and matcha have anti-inflammatory properties and are high in antioxidants. In addition to this, daily calorie restrictions really help with weight loss as long as they are sustained. The inclusion of irresistible foods and drinks such as dark chocolate, coffee, and red wine also make the diet plan much more enjoyable to follow. Of course, it is vitally important to consume a balanced diet. As the diet plan focuses on sirtuin- rich foods and drinks, the body may be faced with a shortage of nutrients from other sources. Going on a sirtfood diet is also not suitable for everyone. The daily consumption of green juice, for instance, is said to make blood sugar levels skyrocket. Similarly, the calorie restrictions should not be taken lightly; these require monitoring from a nutritionist or a dietician. There are always positive and negative sides to something, and the sirtfood diet plan is no exception. However, it is well worth a try, as it offers simple steps that promise significant weight loss within a short period of time while allowing you to consume certain desirable foods and drinks. Nevertheless, it’s best to consult with your doctor first to make sure the diet plan is safe to follow, and find out about other alternatives that might work better for you. 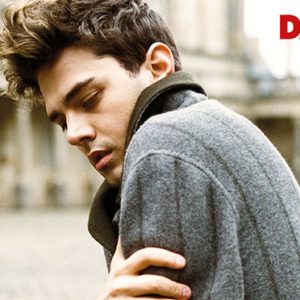 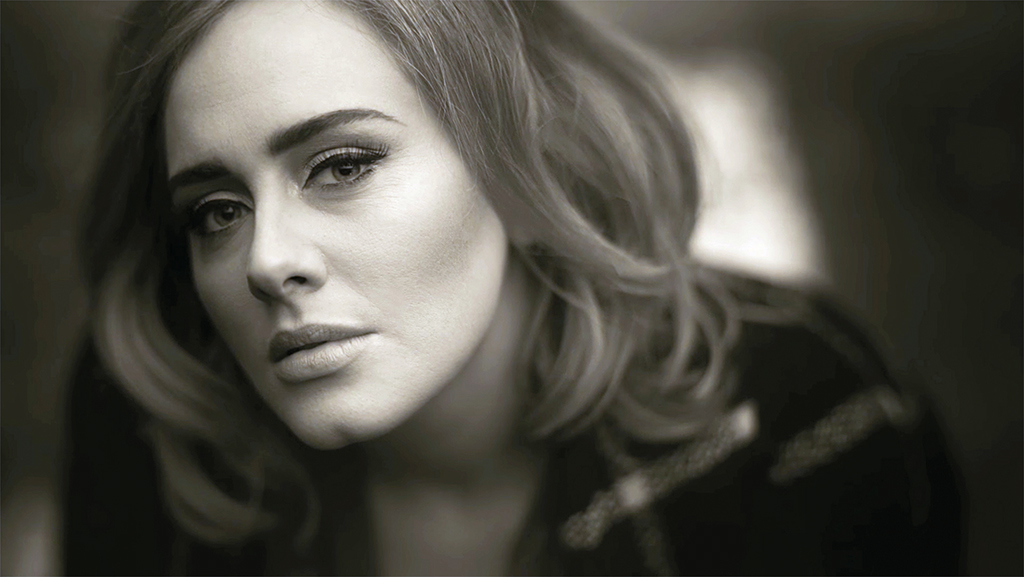