HEAVEN SENT. Angel Pieters, the newest DA MAN Darling, talks about music, her meetings with David Foster and being a blessing for others in need 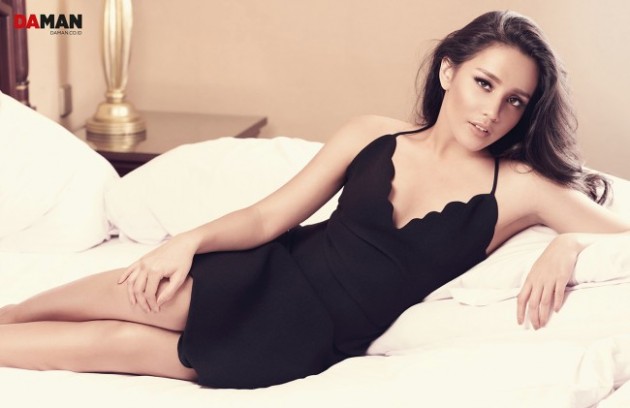 Working with a young rising star like singer Angel Pieters is always a unique experience. At first, you simply can’t help but notice the care-free attitude and the schoolgirl-like exuberance. Bit by bit, however, you uncover the kind of drive and dedication you usually find only in seasoned performers who see beyond the lights of the stage and the roar of a million adoring fans. Inside this young lady is a vision that, as clichéd as it may sound, belies her tender age.

Like quite a few of her contemporaries, Pieters started her musical career at a competition for child singers—the first season of “Idola Cilik” (Young Idols), to be exact—where she steadily rose through the ranks and went all the way to the grand finale. Following her public debut, there were single releases, a couple of albums, duets, hosting gigs and a role in a popular musical TV series. For now, however, Pieters is taking things a bit easy.

“I’m going to take a summer course in Berkeley [University of California, Berkeley],” she begins, “and I’ll start refocusing on my new album once I get back.” Rumors about a new album by the singer have been circulating for some time now, which supposedly would be predated by a single launch in August. “I’ll only be back [from Berkeley] in August, so that’s when I’ll be concentrating on the album,” Pieters points out. “But preparations for it have already started. An album is a really big challenge, so I don’t want to rush it.”

She apparently employs the same let’s-not-rush-things approach to her film work. So far, her most prominent role is as (some would say the aptly named) Diva in the hit musical series “Stereo,” which might be described as an Indonesian take on “Glee.” A couple of factors aided her in embracing the realities of working in front of a camera. “First, it was a musical,” Pieters explains. “And second, I was quite happy to find a new environment, meeting new friends and working with a director, Ceppy Gober, who’s really okay.” She also credits the show and its crew for teaching her a fair bit about the ins and outs of filmmaking.

“One of my dreams is to one day really expand into acting, and all that needs experience,” she goes on. “It’s not like I can just say that I can act, take up acting lessons, and so on. It’s not like that. It’s your experience that counts, right?” In the end, she made the best of the opportunity to work closely with the show’s director and grew to really appreciate the program. “Aside from it being a musical, I really enjoyed being on that show.” While all this has led to numerous film offers—which has then led to several casting sessions—Pieters confides that she hasn’t found anything that really suits her for the moment. “I think it’s just a matter of timing,” she shrugs. 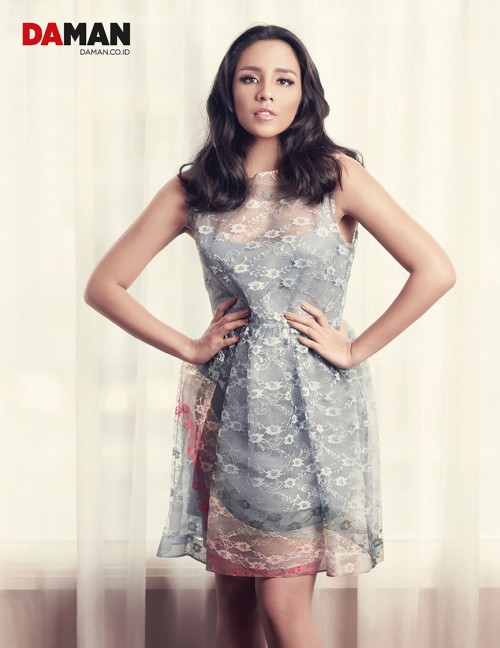 For now, it seems, her time is still dedicated to her music performances and her upcoming album.

It would, of course, be quite interesting to see what kind of musicality she will bring to what is essentially her first mainstream commercial album, to say nothing of the confidence and maturity that will certainly set this apart from her previous works. And we’re pretty sure that part of this new vibe comes from a certain musician, record producer, composer, songwriter and composer who once asked Pieters to sing with him: the one and only David Foster. 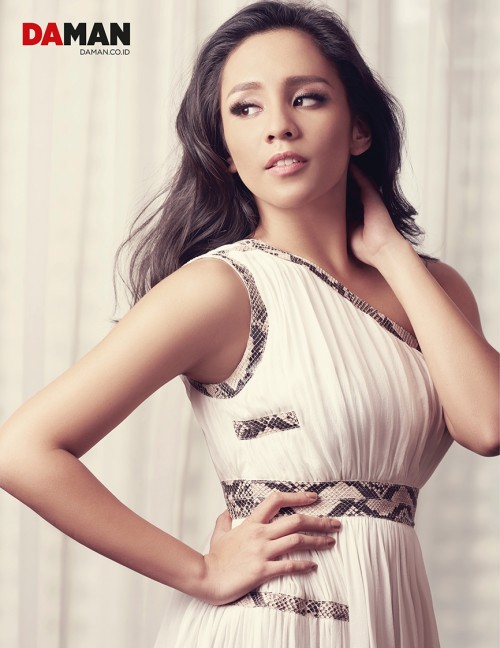 “I first met him when I was only 14 years old,” she recalls, “and I sang something impromptu. Later that night I was asked to sing with him.” That was during Foster’s “Hitman Returns” concert in 2011. “I was there,” Pieters beams at the memory. “The following year, he asked me to sing with him again, but that time he called me directly. So, I think that’s the highlight of my career—that one of my idols, despite all the other singers that he has chosen to sing with him, still calls me. I feel that that’s a very big achievement, since I actually count for something in his eyes.”

“What really impressed me about him,” she continues, “is that when he meets somebody who’s really into it, who’s passionate about it, he can bring out the best in that person.” Not that this comes off surprising: If there’s one thing that David Foster is known for, it’s turning potential talent into global stars. “There was one moment when he invited me to dinner,” Pieters points out, “and we spoke a lot. He said, ‘I think you have huge potential, but don’t forget, as a singer you have to appreciate the talent you have.’” And “appreciating the talent you have” apparently extended to such things as the need to work out and maintaining healthy eating habits. “We all know that being in this industry is not that easy, right? Meeting him was one of the things that fired me up again. It’s what keeps me going.” And just how far is she planning to go? “As for my long term plans, five years from now I want to already have [several] albums, hopefully my own concert,” she lists off. Then, she suddenly shifts gear and adds, “And I want to build my own foundation, to help people in need.” Young celebrities thinking about charity isn’t anything new, but the scale of Pieters’ altruistic designs is quite surprising. As is her realistic outlook: “I’ve noticed that something like this won’t be easy, and for some time now I’ve joined a lot of social activities so that I can learn.” And learn she did, as her involvement so far has gone far beyond simply appearing during charity events or lending her name and face to humanitarian causes. In order to set the foundations of her goal, she has done everything from teaching children to entertaining little kids as a clown. 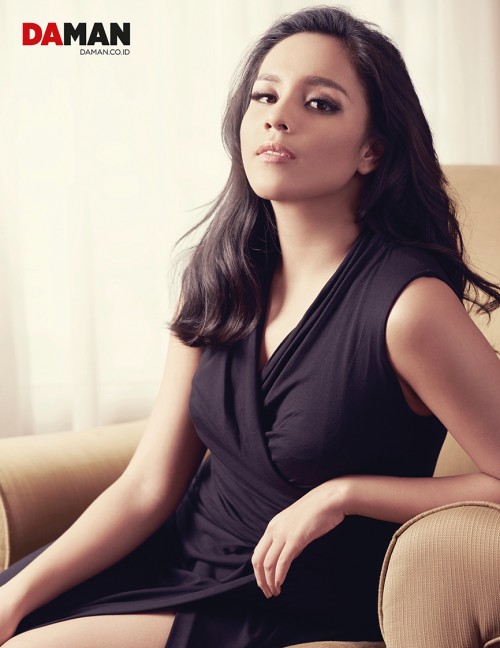 Just before our conversation turned to lighter matters and random chit-chat, she says: “My parents taught me, even in times of trouble, or when we’re down on our luck, when we give, it feels like we’re blessed a thousand times over.” So, it would seem that the name of our newest DA MAN Darling is certainly a fitting one.

Go here to get a copy of DA MAN June/July 2016. And check out the outtakes below: 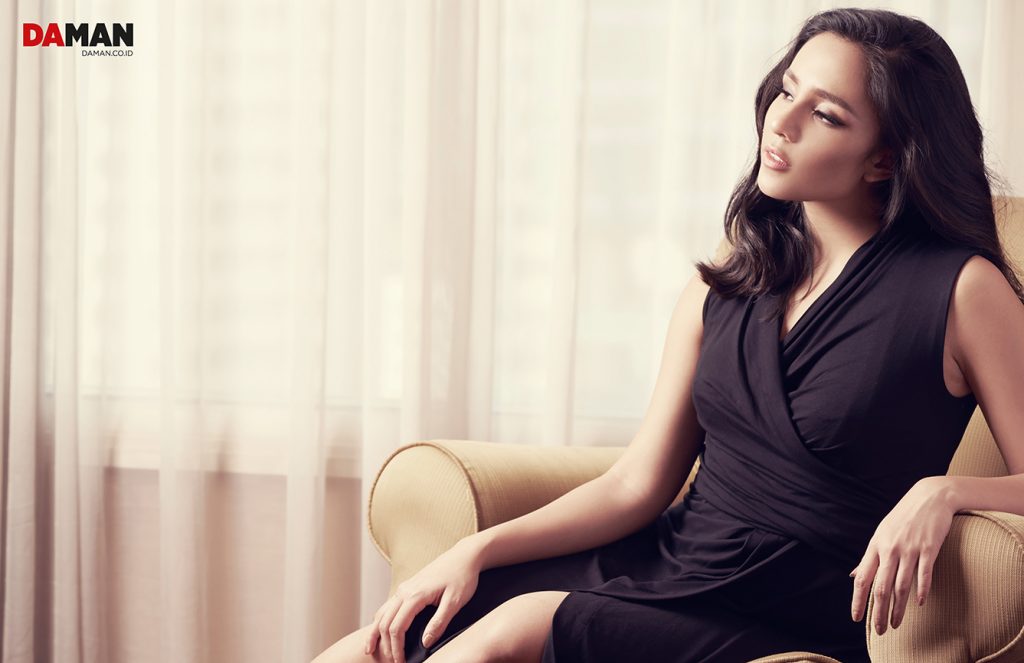 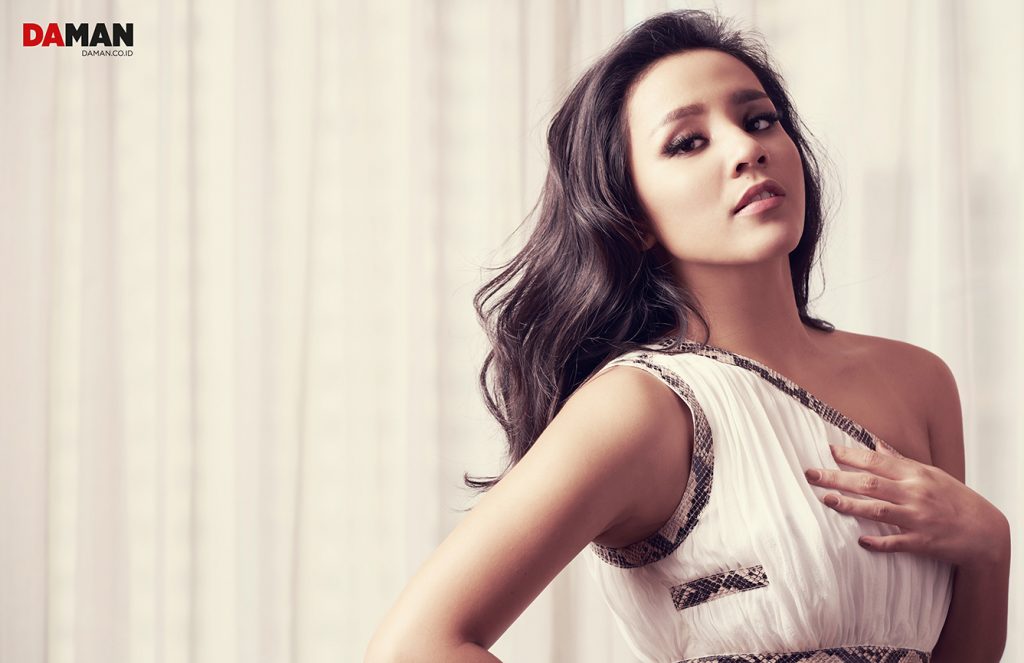 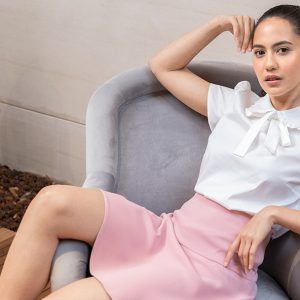 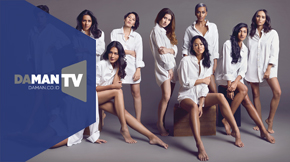 DA MAN TV Darlings are Forever. Catching Up With 1... 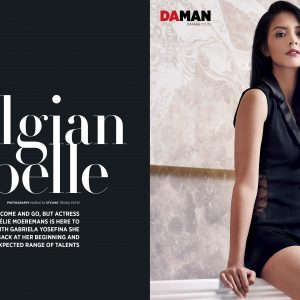 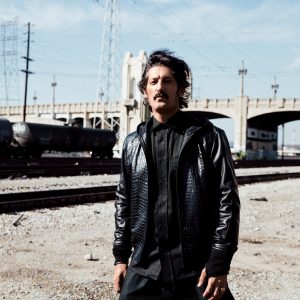 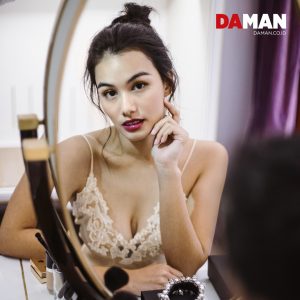 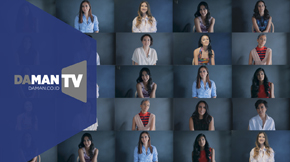