DA MAN Magazine - Make Your Own Style! > Lifestyle > The Macallan introduces its first ever global campaign: “Make the Call”

When it comes high quality single malt whiskies, nothing really comes close to a proper scotch from The Macallan. Following its founding in 1824, the brand quickly established itself as the world’s leading name in whiskies.

This reputation was built on what would be known as The Macallan’s Six Pillars, the foundation stones for the character of brand, encompassing a strong sense of place at the heart of The Macallan distillery and its estate, together with the brand’s long experience of distilling and maturing a single malt whisky. It goes without saying that this reputation has kept the name “The Macallan” at the forefront among connoisseurs and collectors alike, as well as whenever Scottish whisky comes up in conversation. 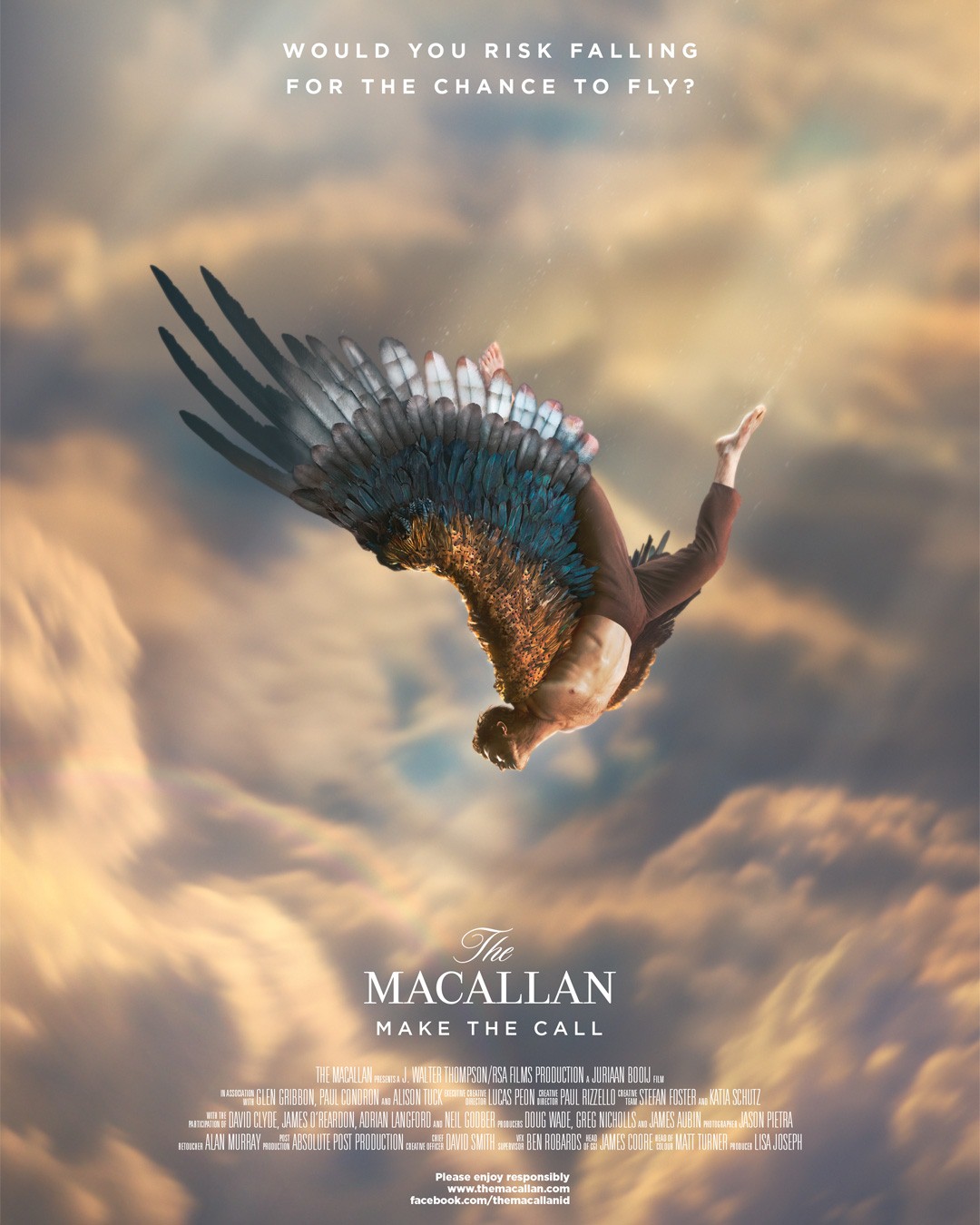 Now, The Macallan is reaching out to a new generation of whisky enthusiasts with the brand’s first ever global campaign which will be shown across multiple platforms, including TV, cinema and digital channels. Central to the campaign is a 90-second short film titled “Make The Call.”

The clip starts with a man seemingly trapped on a cliff that towers high above the clouds. He looks confused, anxious and hesitant; but then he shakes off his doubts and takes the plunge across the edge. After falling and tumbling for what seems an eternity, feathers start sprouting across his arms, which then turn into majestic wings. “Would you risk falling,” the video asks the viewer, “for the chance to fly?”

A lot of effort and passion has gone into the campaign video. “The launch of our first ever global advertising campaign marks a new chapter in the history of The Macallan,” Paul Condron, Global Brand Controller of The Macallan elaborates. “The ‘Make The Call’ campaign has been developed with the highest level of quality and craft. This is truly fitting for the brand and it will be launching in key markets around the world.” For one, “Make The Call” is directed by Juriaan Booij of RSA Films and shot by John Mathieson, the twice Oscar-nominated cinematographer of “Gladiator” and the “X-Men” movies. The video also marked the introduction of completely new production techniques, from the first use of motion capture in a wind tunnel to 3D matte paintings created using VR headsets, combining stunning visual effects and CGI. 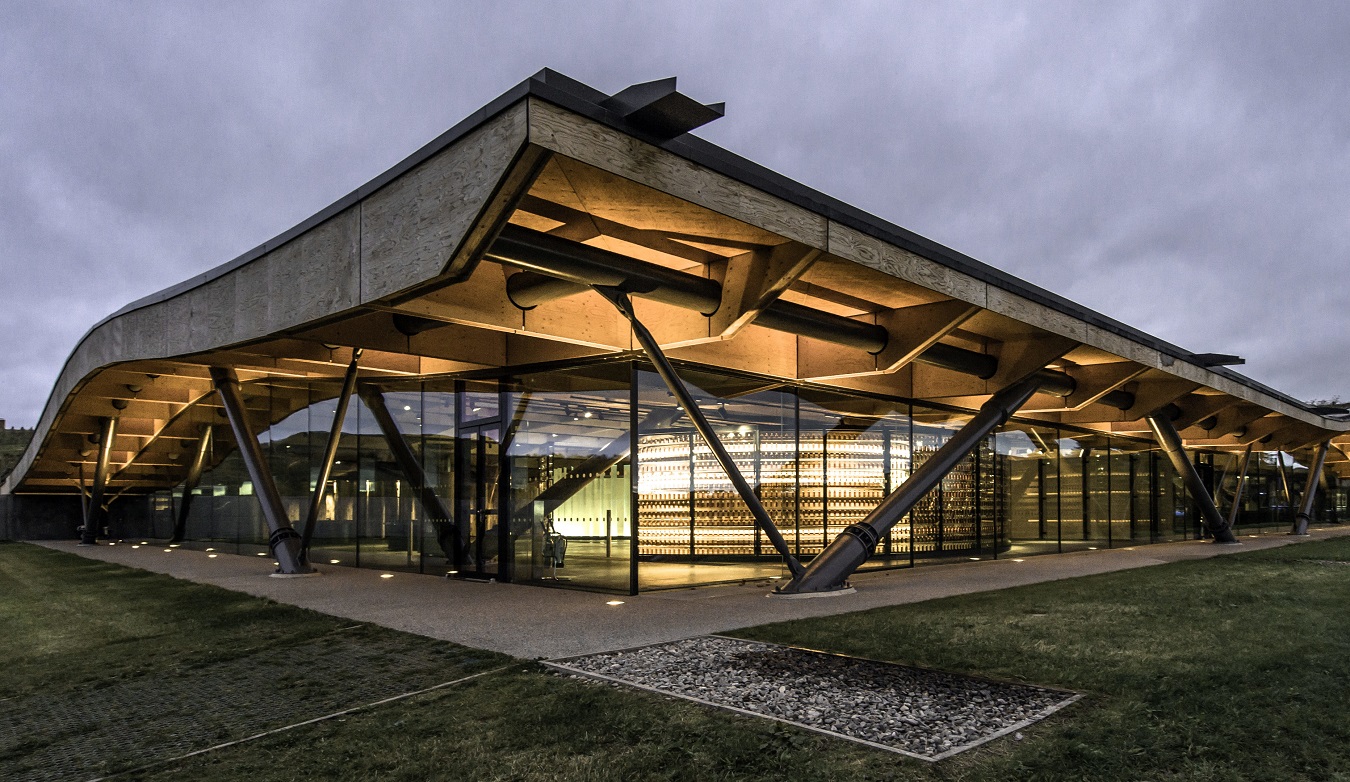 All in all, the pioneering spirit of “Make The Call” along with its central message of the yearning to achieve great things and making a bold decision that leads to a more fulfilling life resonates strongly with The Macallan. These qualities are exemplified through, among others, the brand’s commitment to use exceptional oak casks and its innovative architectural masterpiece in the shape of its new Distillery and Visitor Experience program.

“The pressure of a big decision often makes us hesitate just when success is within reach,” says Creative Director Paul Rizzello. “We’re so afraid of getting it wrong, we end up avoiding those decisions altogether. This story is about someone who decides to go for it. He makes the call.” 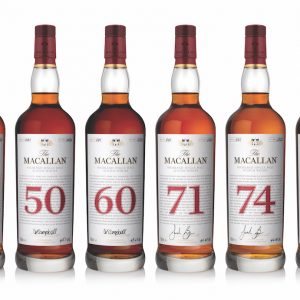 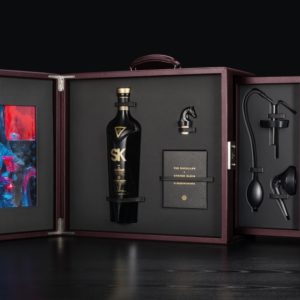 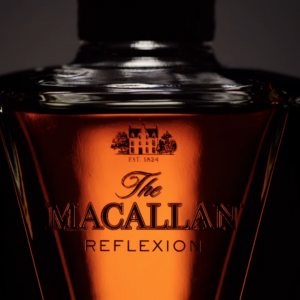 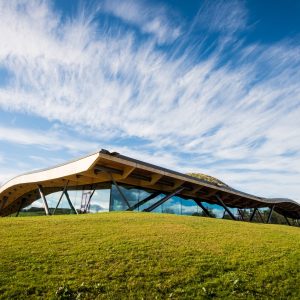 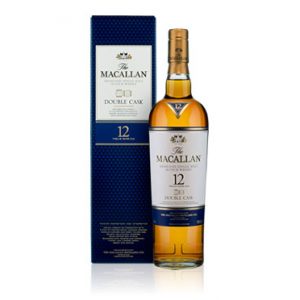 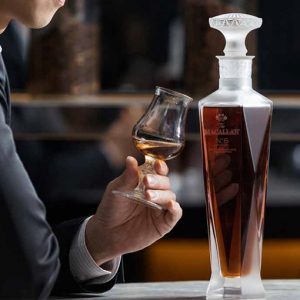 Update Taste of Luxury: The Macallan No. 6 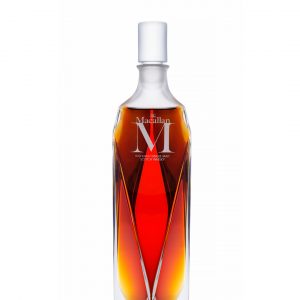 Update The Macallan M: Mastery in the Power of ...