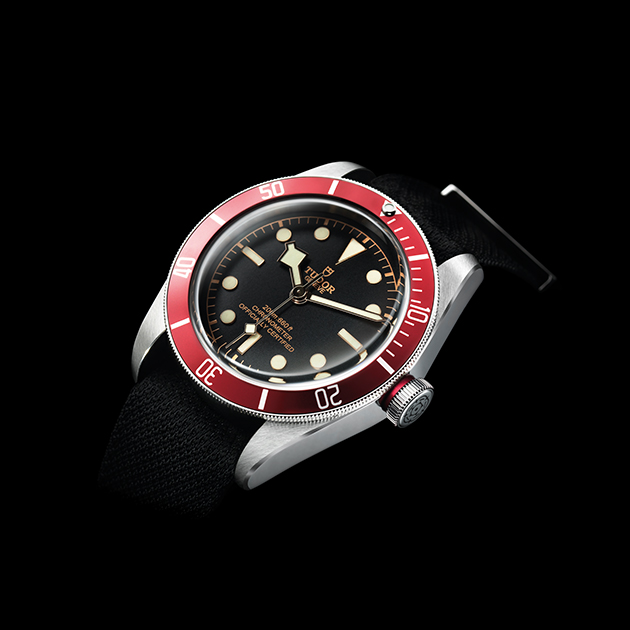 When it was first launched with a burgundy red bezel in 2012, Tudor’s Heritage Black Bay watch quickly stepped into the limelight for its tasteful style and vintage nuances. It borrowed plenty of references from the past, specifically from the brand’s first dive watch in the ’60s. Quite fittingly, the 41mm watch bagged the “Revival” Prize at the Grand Prix d’Horlogerie de Genève the following year. 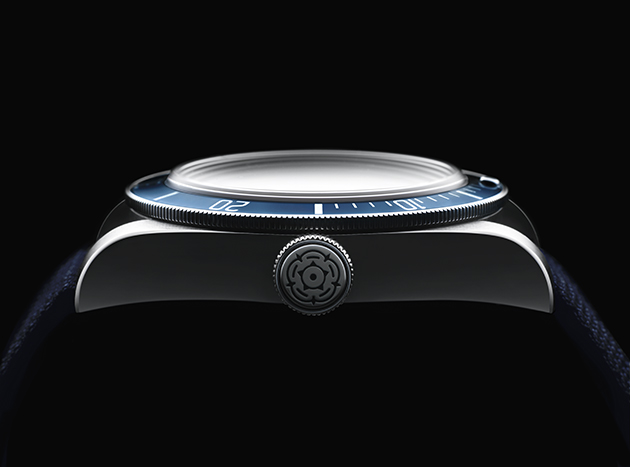 The Tudor Rose engraving on the crown

In 2014, Tudor expanded its design vocabulary, adding a midnight blue bezel and a new fabric strap to the line. A year later, the bezel shade options offered for the Black Bay series were beefed up even further with the release of a nifty black bezel (featuring a red triangle at 12 o’clock). But the final piece of the puzzle finally came when Tudor decided to incorporate a brand new stainless steel bracelet and a self-winding mechanical in-house movement caliber MT5602—with a 70-hour power reserve—into the fine-looking timepiece. 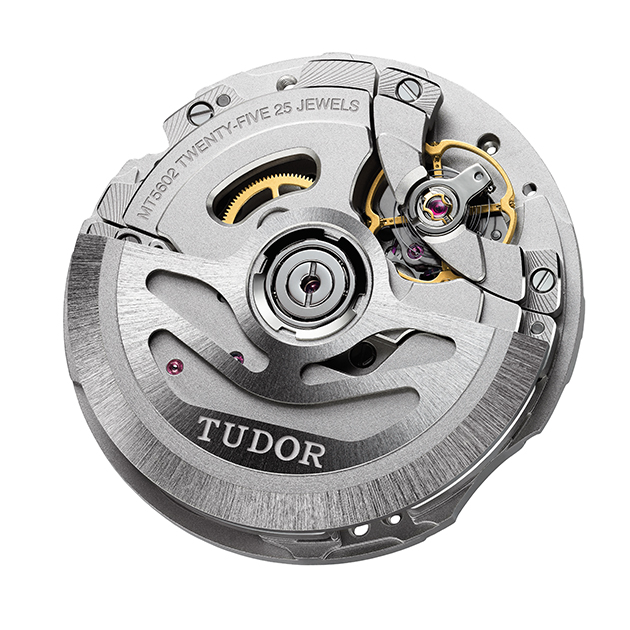 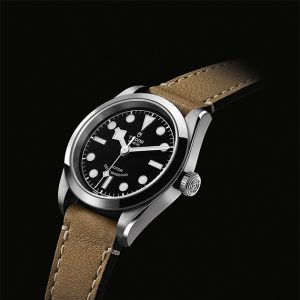 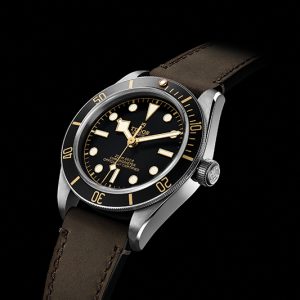 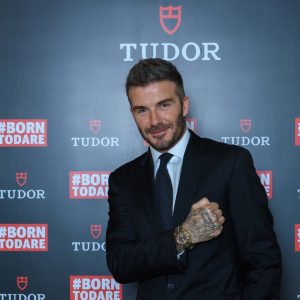 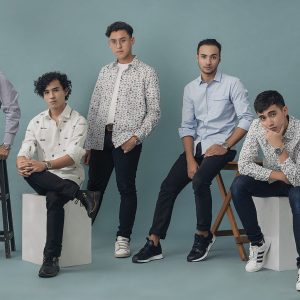 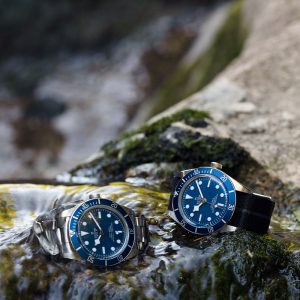 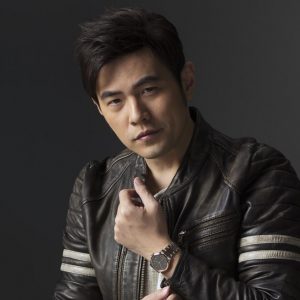 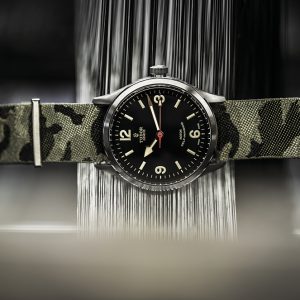