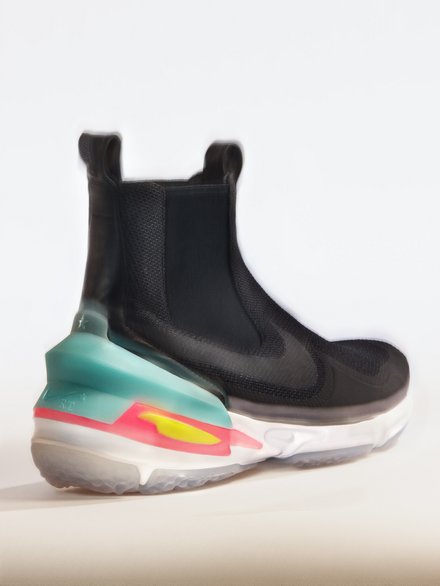 Riccardo Tisci‘s collaboration with NikeLab has become the stuff of legends now. Speaking of legends… There’s a new collaborative collection coming from both of them.

The designer has recently announced that he has reinterpreted Nike’s Air Zoom Legend. The idea came to him during the Olympics and that’s why the new design has been influenced by the event as well.

There are two styles of the Nike Air Zoom Legend sneakers. The mesh black one comes with a rainbow-colored heel, which is “a futuristic take on Brazil, waves and movement.” The other one is a jacquard black with black-and-white detailing. Tisci takes extra care of the heels of the sneakers because, according to him, they have been a representation strength since Ancient Greece.

The new sneakers will be available on November 11 at the NikeLab store in New York before arriving online and at other stores later this year. 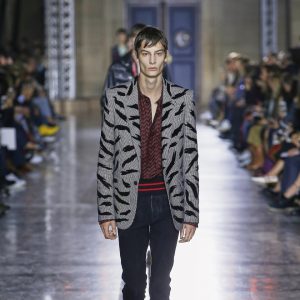 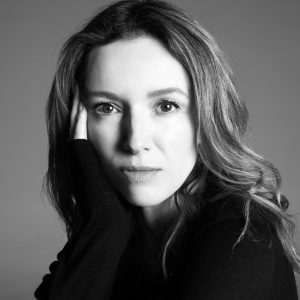 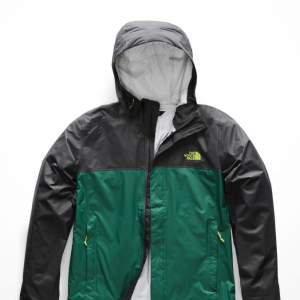 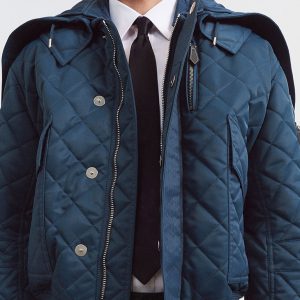 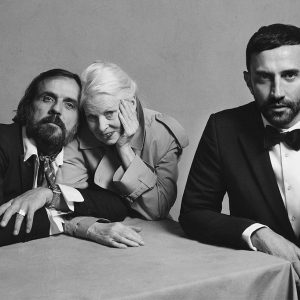 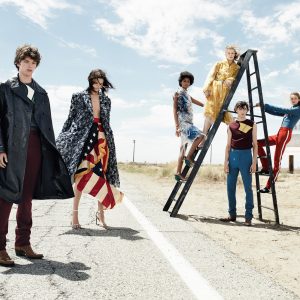 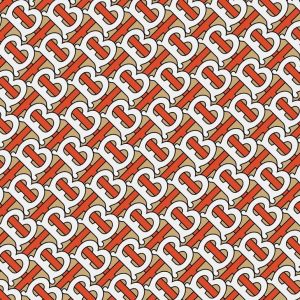 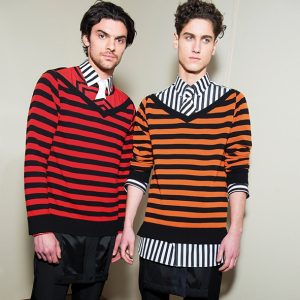