It’s only a matter of days until the world gets to see Rafael Nadal compete at the Rio 2016 Olympics. But first, he’s going to strip down to his underwear The tennis star returns as the face of Tommy Hilfiger’s underwear campaign for the fall/winter 2016 season.

Taken in Palm Springs, California by photographer Mikael Jansson, the images from the campaign show underwear-clad Nadal tugging a supersized elastic waistband with red, white and blue stripes; it’s the same (although much bigger) elastic waistband found in a pair of Tommy Hilfiger underwear. The photograph is said to represent the comfort of the underwear.

The underwear collection is already available since August 2 at Tommy Hilfiger stores and official website.

Check out the behind-the-scenes pictures below: 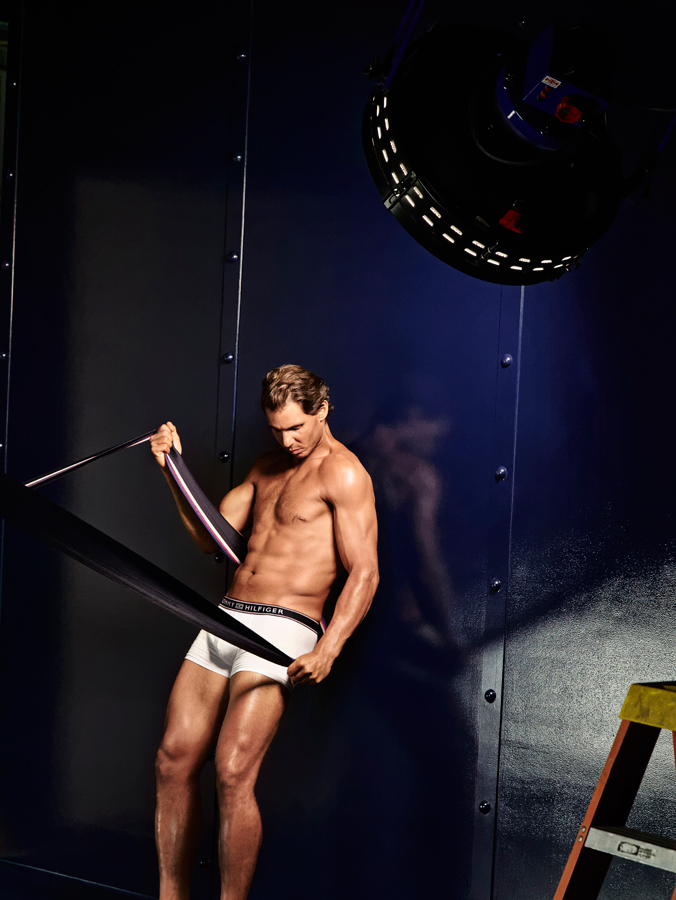 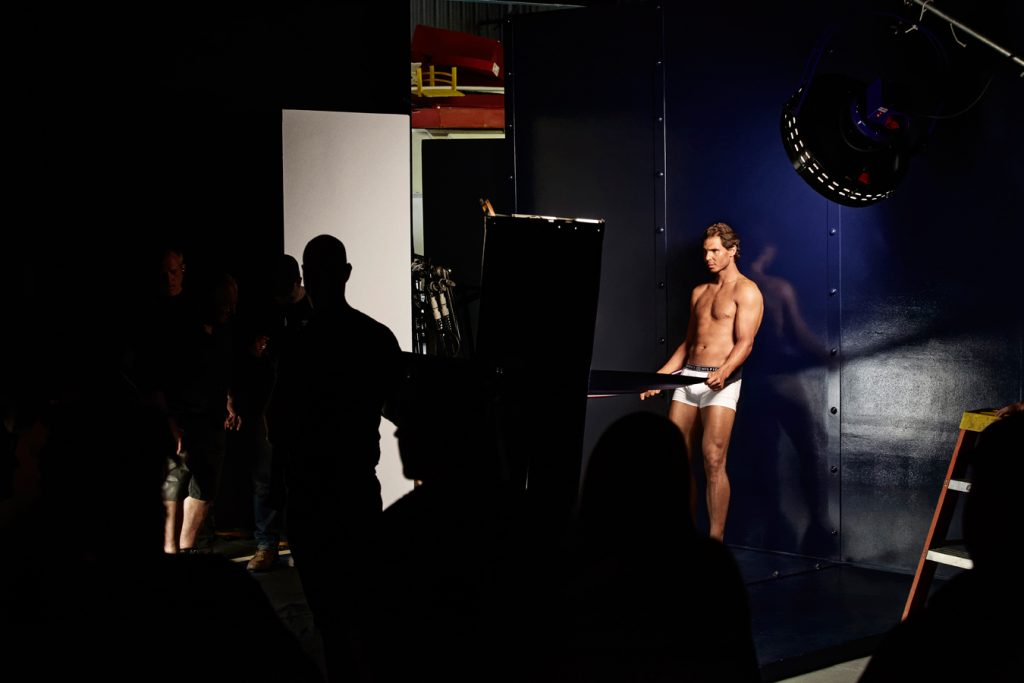 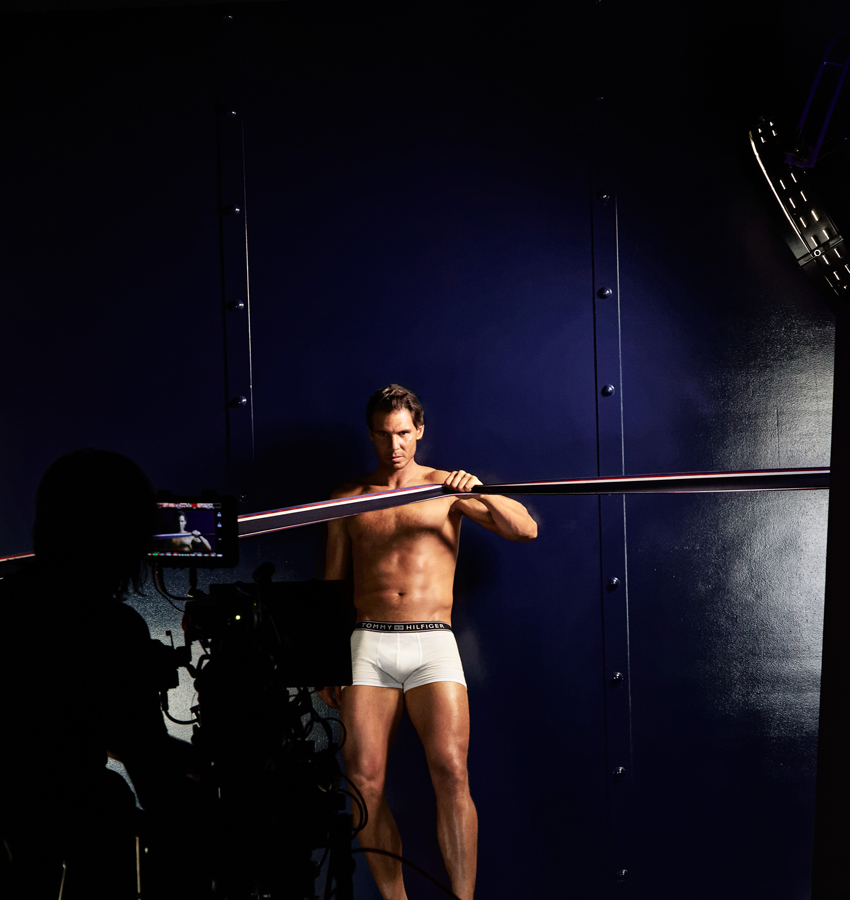 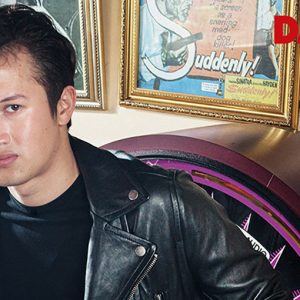 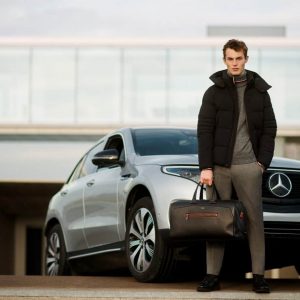 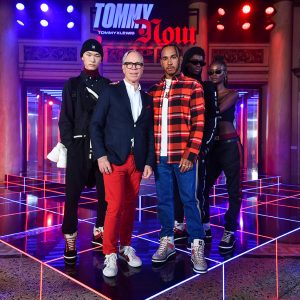 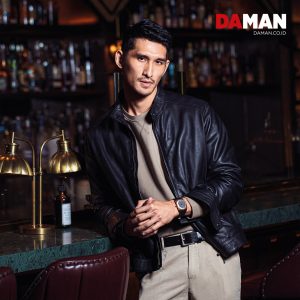 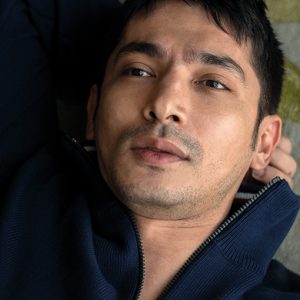 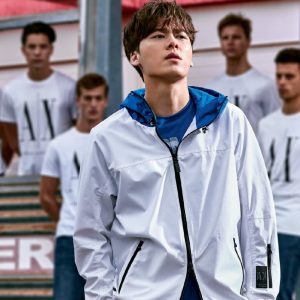 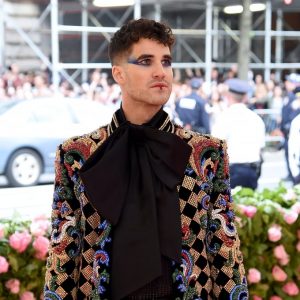 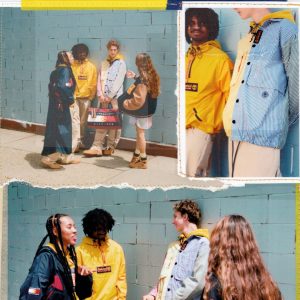