Swiss watchmaker Tissot, historically linked with sport, proves once again its commitment to exceptional athletes and its passion for cycling by announcing the addition of Primož Roglič to its team of sports ambassadors. 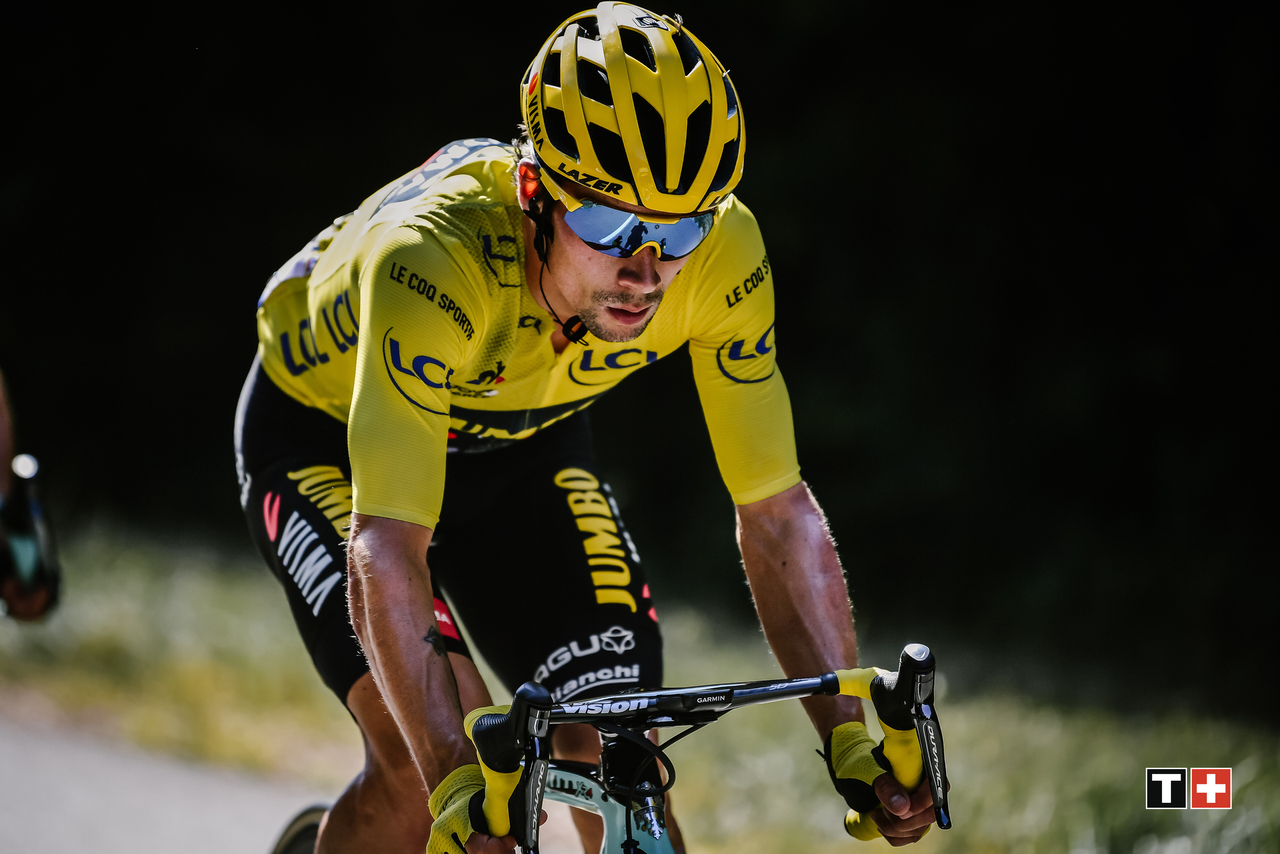 Two-time winner of the Vuelta a España, heroic runner-up in the Tour de France 2020 and distinguished performer in individual time trials, the Slovenian champion is justly regarded as one of the best cyclists in the world. He will join its team of sports ambassadors alongside such names as American star of the Golden State Warriors Klay Thompson, Spanish MotoGP™ prodigy Marc Márquez and several-times French NBA champion Tony Parker, now retired from the game.

“Tissot is proud to welcome Primož Roglič as a member of its family,” says Tissot CEO Sylvain Dolla. “Apart from his impressive record of sporting victories and his outstanding qualities as a champion, Primož Roglič stands for the values of determination, team spirit and fair play – sound values that are shared by Tissot and that continue to underpin its commitment to cycling.” 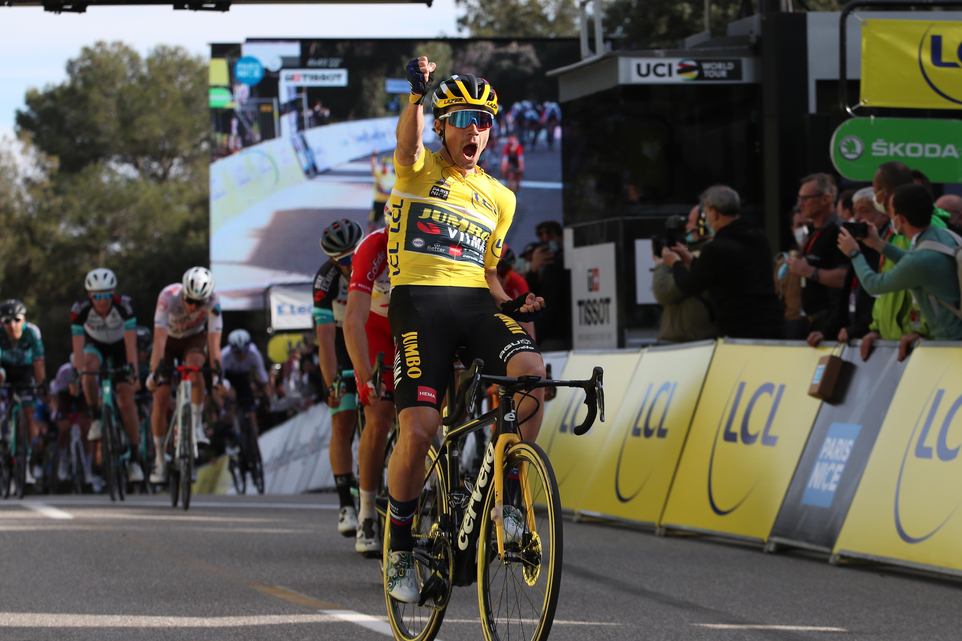 Roglič, 31, is a cycling champion with a unique career path. Born in the former Yugoslavia, this personable young man began his sporting career as a ski-jumper, at the age of 8. A junior world champion in team ski-jumping in 2007, he was also a five-time winner in the Ski-Jumping Continental Cup, including two first-place wins. But in 2011 he decided to swap his skis for a bike and embark on a new career in cycling. 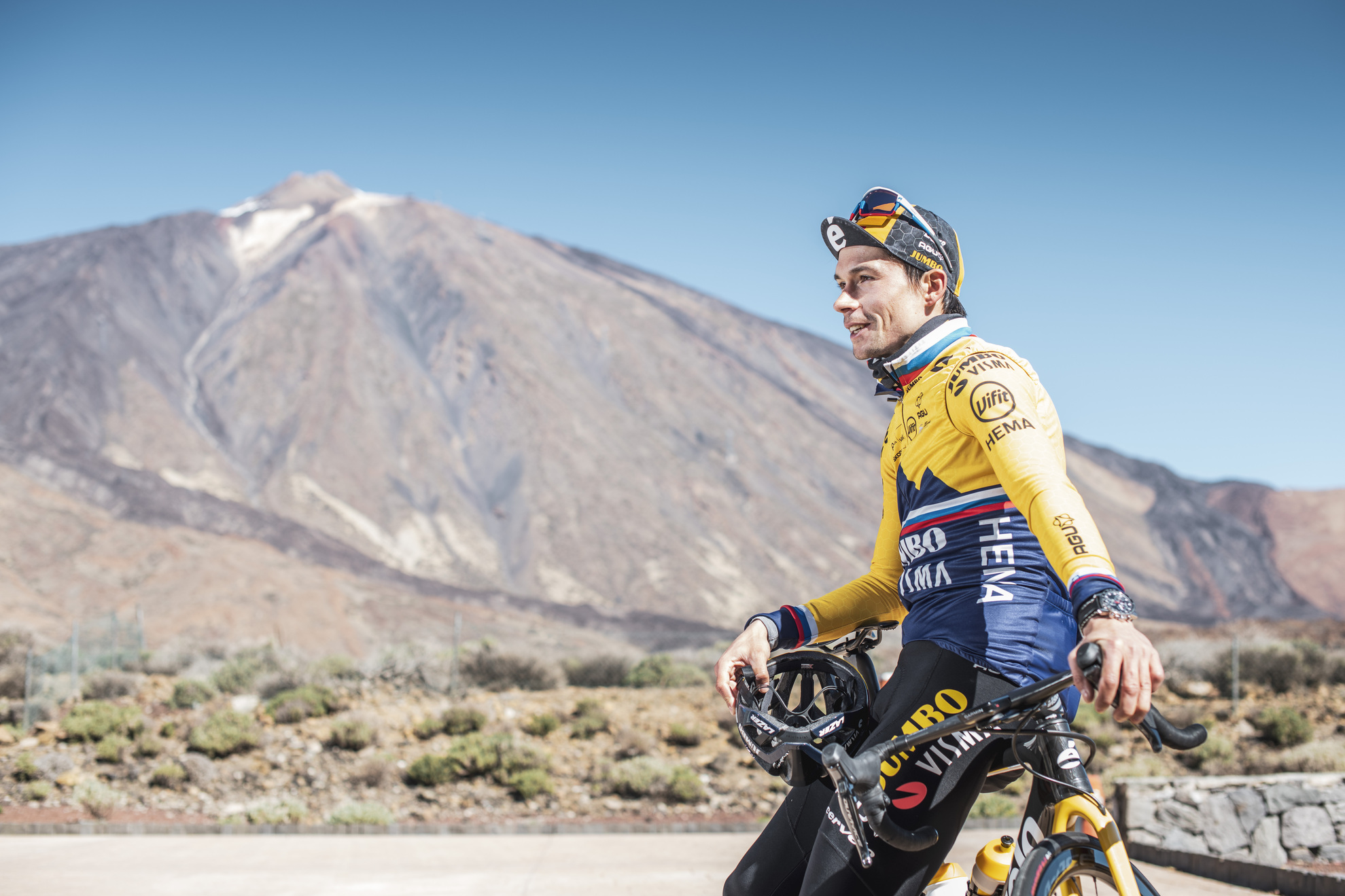 He started as an amateur in 2012, in Slovenia, and the following year signed with Adria Mobil, demonstrating a very precocious talent. Being especially gifted, he turned professional in 2016 by joining the Lotto NL-Jumbo World Tour team. That same year, he caught the public eye by coming second in the opening time trial of the Tour of Italy. Ever since then, he has continued to scale the heights of success. In 2017, he took part in his first Tour de France and, exceptionally for a first-timer, won a stage in brilliant style. In 2018, he won the Tour de Romandie and came fourth in the Tour de France. In 2019, he repeated his Tour de Romandie victory! And that same year, he demonstrated his Grand Tours ambitions by winning the Vuelta.

He achieved the same feat again in 2020 on the roads of Spain and also won Liège-Bastogne-Liège. On top of that, 2020 was his best season under the colors of the Jumbo-Visma team. At the Tour de France 2020, Roglič actually wore the yellow jersey for eleven days before yielding and achieving second place at the end of the penultimate stage, a time trial that has since become legendary. Although disappointed, he made a lasting impression thanks to his offensive style and the tremendous panache with which he took risks. Today regarded as one of the best cyclists in the world, the Slovenian champion is determined to demonstrate his immense talent again in 2021. “I’m honoured to be an Ambassador for Tissot, who are totally committed to cycling,” says Roglič. “Time measurement is an essential part of my life. This association with Tissot makes a lot of sense for me.” 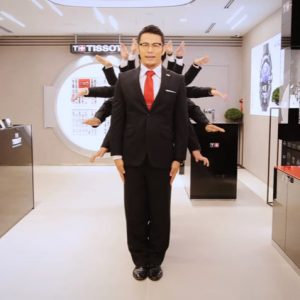 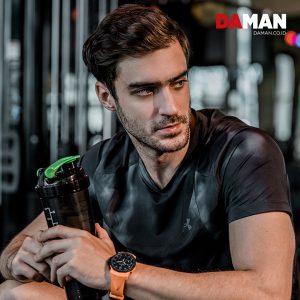 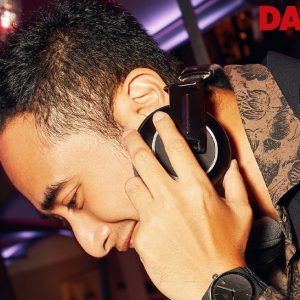 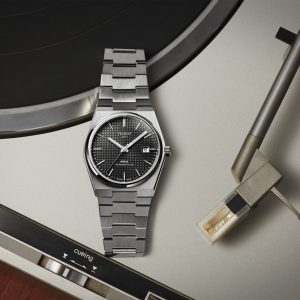 Watches Tissot blazes a trail of coolness with t... 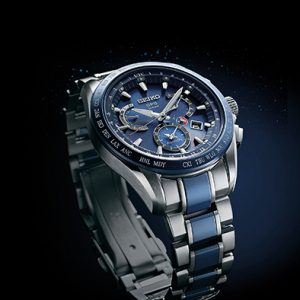 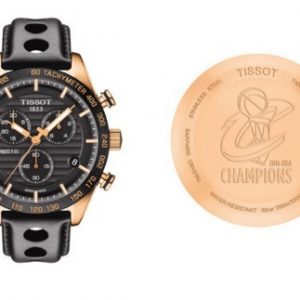 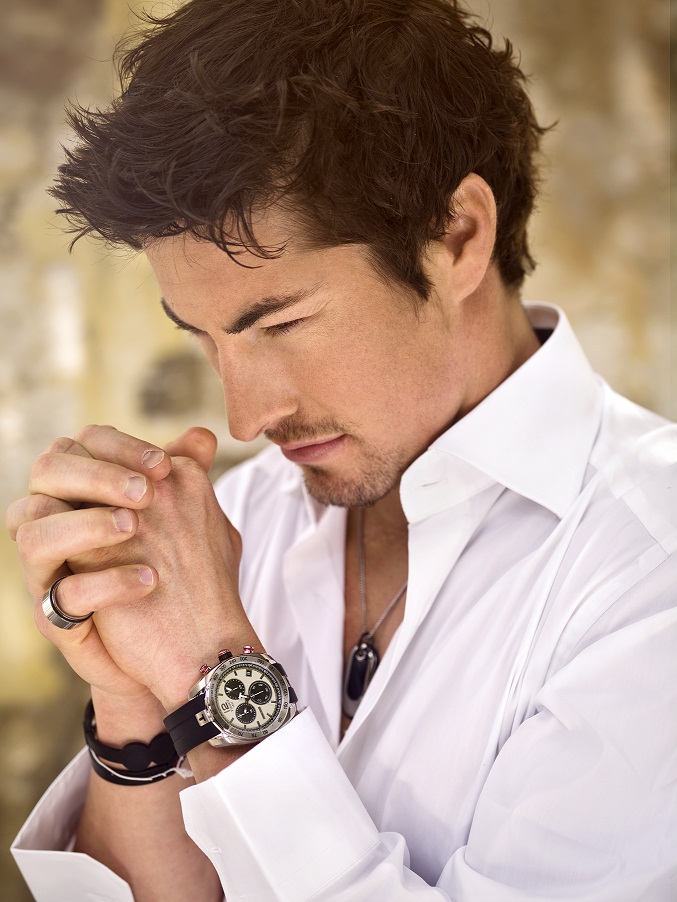 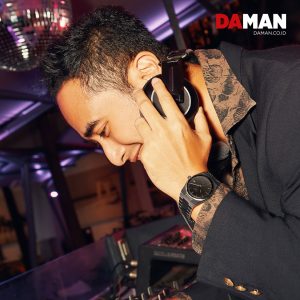 Watches The colors and sounds of time: A DAMAN x...