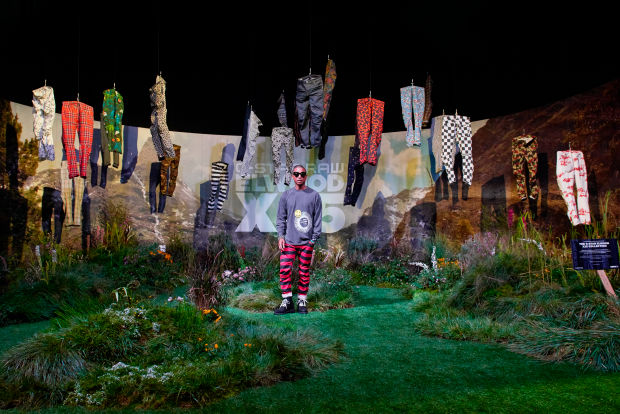 Pharrell has done a number of notable things since becoming G-Star RAW‘s collaborator and later on, co-owner aka Head of Imagination. He, for instance, was front and center in the brand’s latest campaign film, where he declared that “Raw” is a verb.

Pharrell got to show his creativity again last weekend, when he finally revealed his first ever collection for the denim brand.

Launched during ComplexCon, the collection is a reinterpretation of the Elwood, G-Star RAW’s iconic 3D denim. Named the Elwood X25, the colorful collection consists of jeans in 25 prints and patterns. Some of them also take its inspiration from traditional motifs from around the world.

The Elwood X25 will be available starting February 2017. 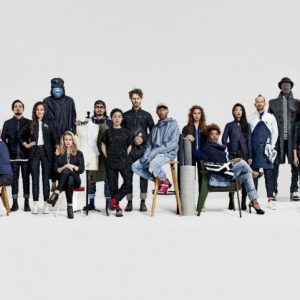 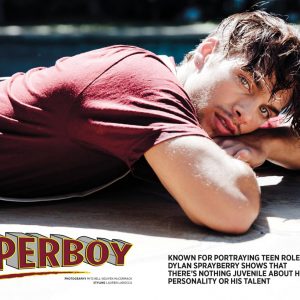 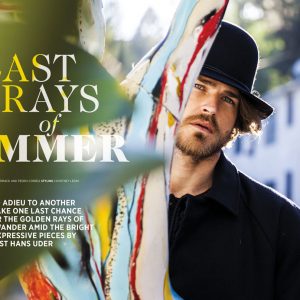 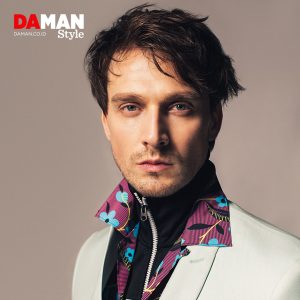 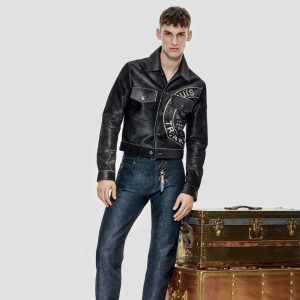 Update DA MAN Style: Should You Tuck Your Jeans... 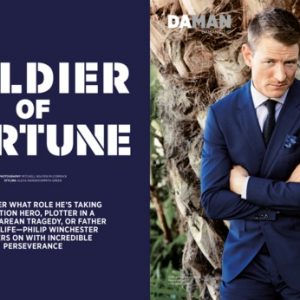 International Philip Winchester of “Strike Back&... 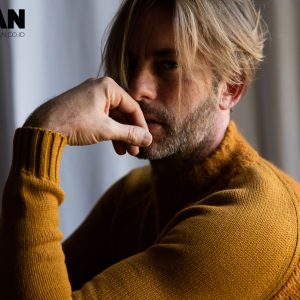 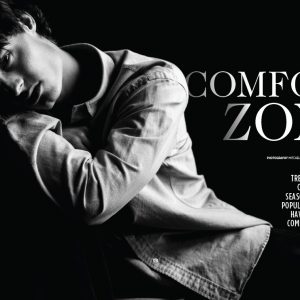