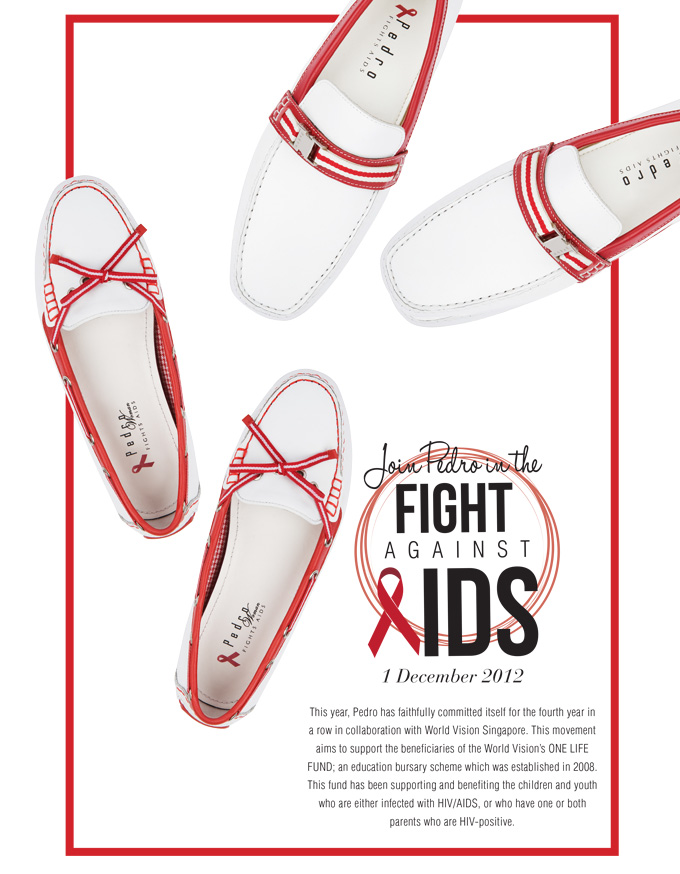 The fund itself move to support and benefit children and young generations who are either infected with HIV/AIDS or whose parents are HIV positive. Pedro launched an exclusive 2-piece collection that collaborate styles for men and women. The collection captures the ever classic design with a refined edge by using the iconic red and white colors. Further enhancing the collection, the sides of the shoes are dully trotted with vivid red cushioned piping which emphasize the importance to safe sex. Fifty percents of the proceeds will be donated to the beneficiaries under Yayasan Wahana Visi Indonesia. 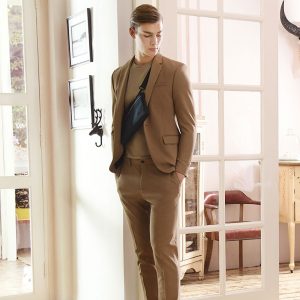 Update Step Up Your Style in PEDRO’s FW19... 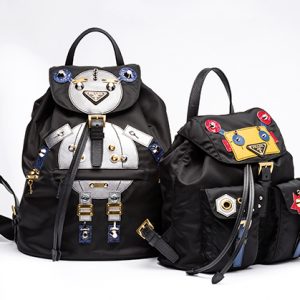