Just in time for winter, the famed watchmaker has released three new models to add to its impeccable Constellation Globemaster line 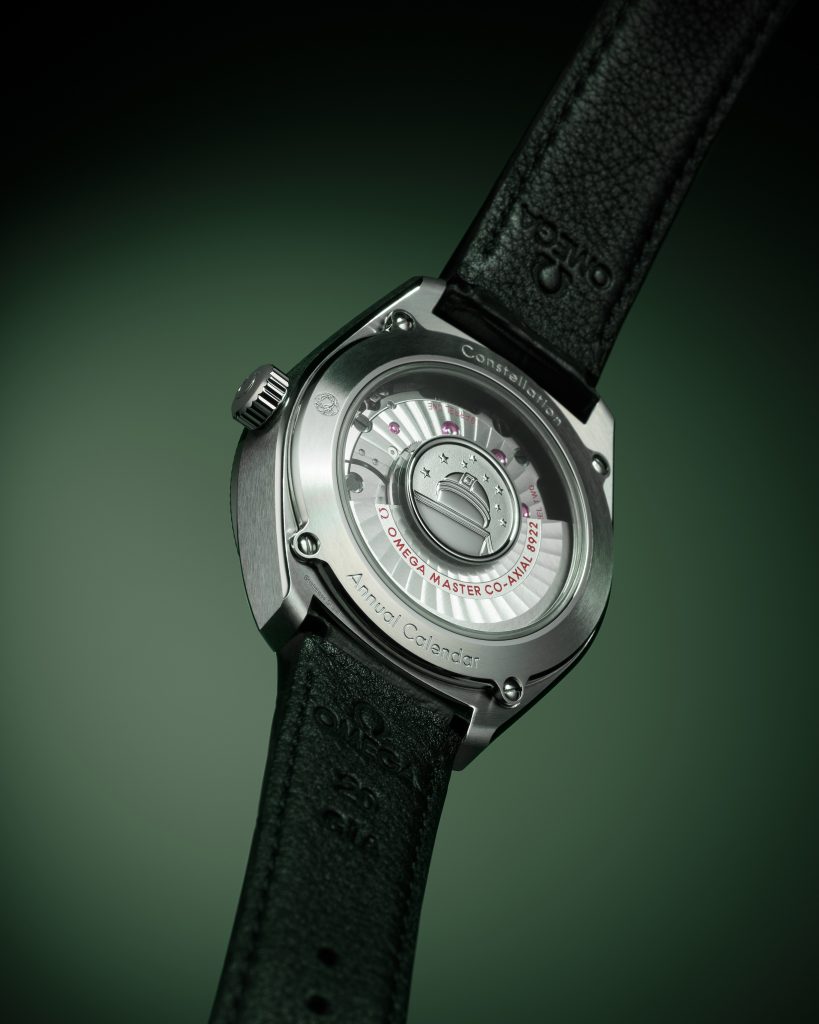 It’s fair to say that Omega is a watchmaker that knows a thing or two about making iconic watches. From the emblematic Seamaster to its heritage lines, and of course, the brand’s ties to James Bond, Omega is a force to be reckoned with in the world of haute horlogerie. This year, just in time for winter, Omega has released three new models to join the family of its Globemaster models, including models in Green, Burgundy and Gold. The pieces showcase the refinement that the Globemaster line is known for since its initial release in 2015. The case of the watches measure 41mm in diameter and now includes a fluted bezel as well as a pie pan dial which was inspired by the very first Omega Constellation watches released in 1952. 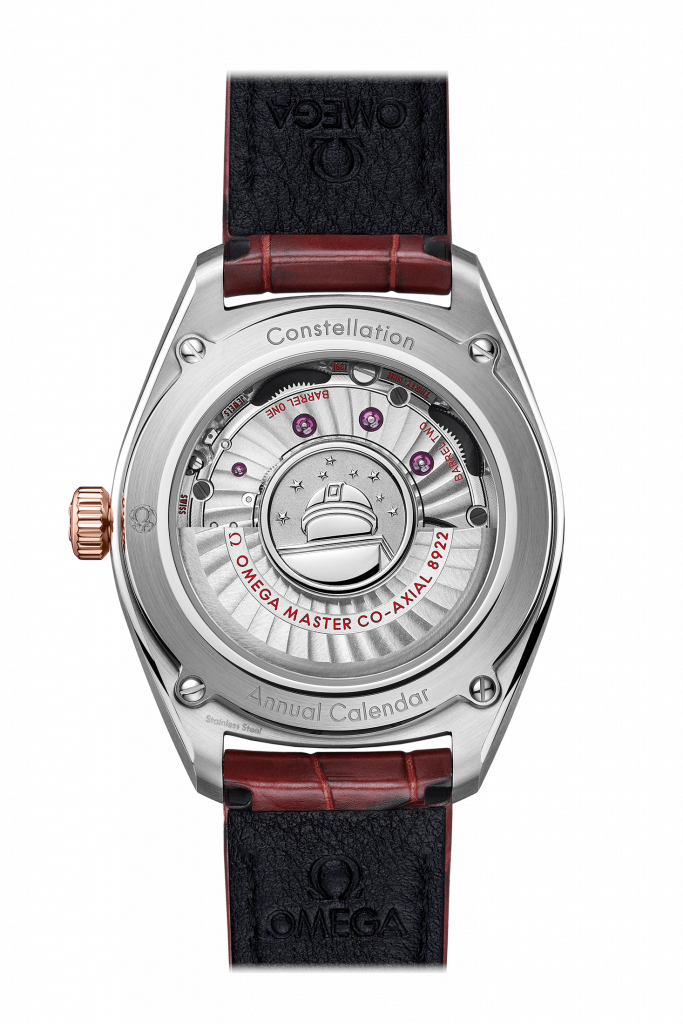 These design elements make the new Globemaster models the perfect piece to be worn under layers of knitwear, tailored suits and so on.

The dial is unmistakably a Globemaster signature, with baton-shaped indices as hour markers, while in between them you’ll find each month of the year written out elegantly. Flip the watch over and be ready to admire the medallion set behind the sapphire caseback. The medallion features a depiction of the Central Observatory—a tribute to Omega’s precision records and achievements in the early 20th century.

The new models are available, first of all, in Green, which is crafted in stainless steel and features a sun-brushed green dial with 18K white gold used for the faceted hands, Omega logo, indexes, and Constellation star. It also features a green leather strap which includes a bezel made with tungsten carbide for added strength and resilience. 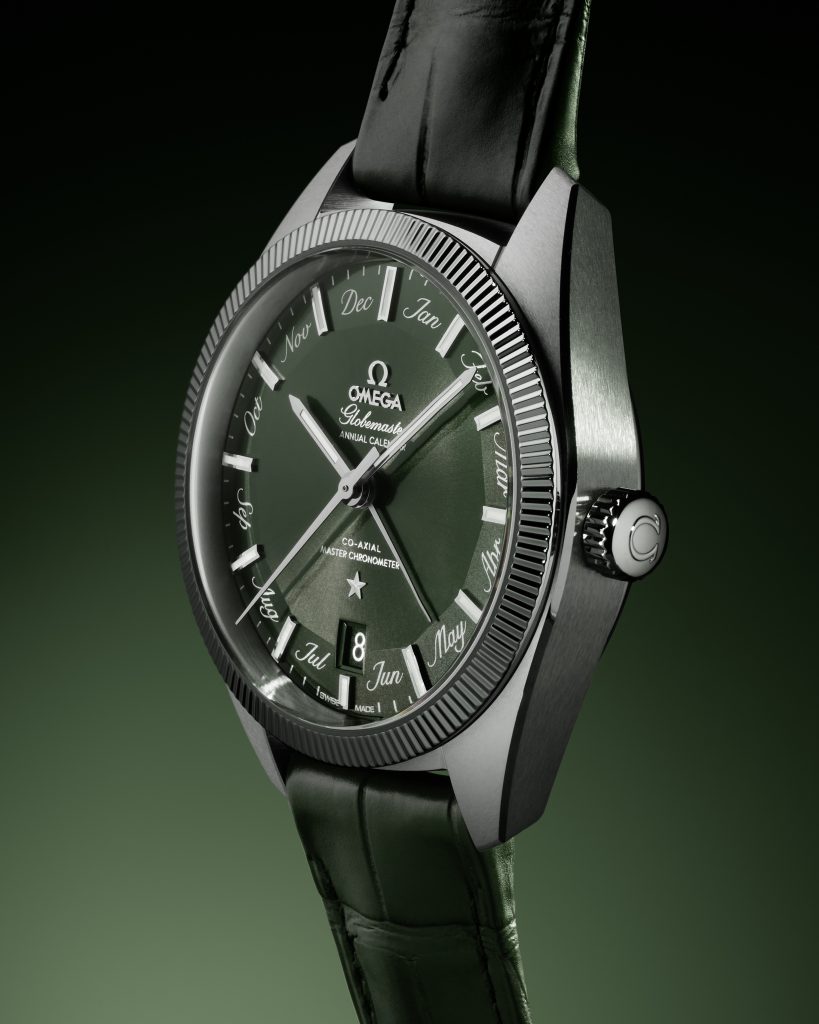 The Burgundy model is presented with a stainless steel case and a polished bezel in Omega’s exclusive red gold alloy—Sedna Gold. This material is also used for the crown and details on the sun-brushed burgundy dial, including the faceted hands, logo and Constellation star. 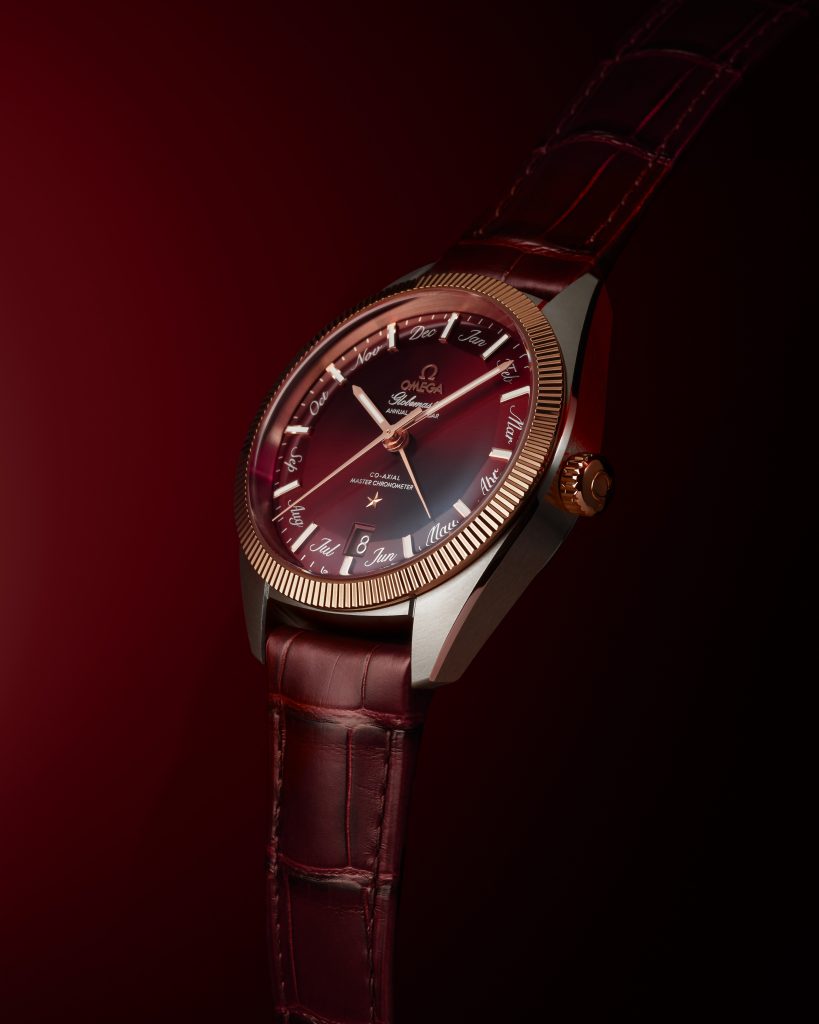 And last but not least is the new Globemaster in Gold. On this model, 18K Sedna Gold takes center stage, with the alloy used to create the case and polished bezel. There is also a reference to the material on the bezel with Au750 being its designation. The material is also used for details such as the Constellation star, Omega logo and indexes, while black onyx is used for the index setting, hour, and minute hands—an Omega first. 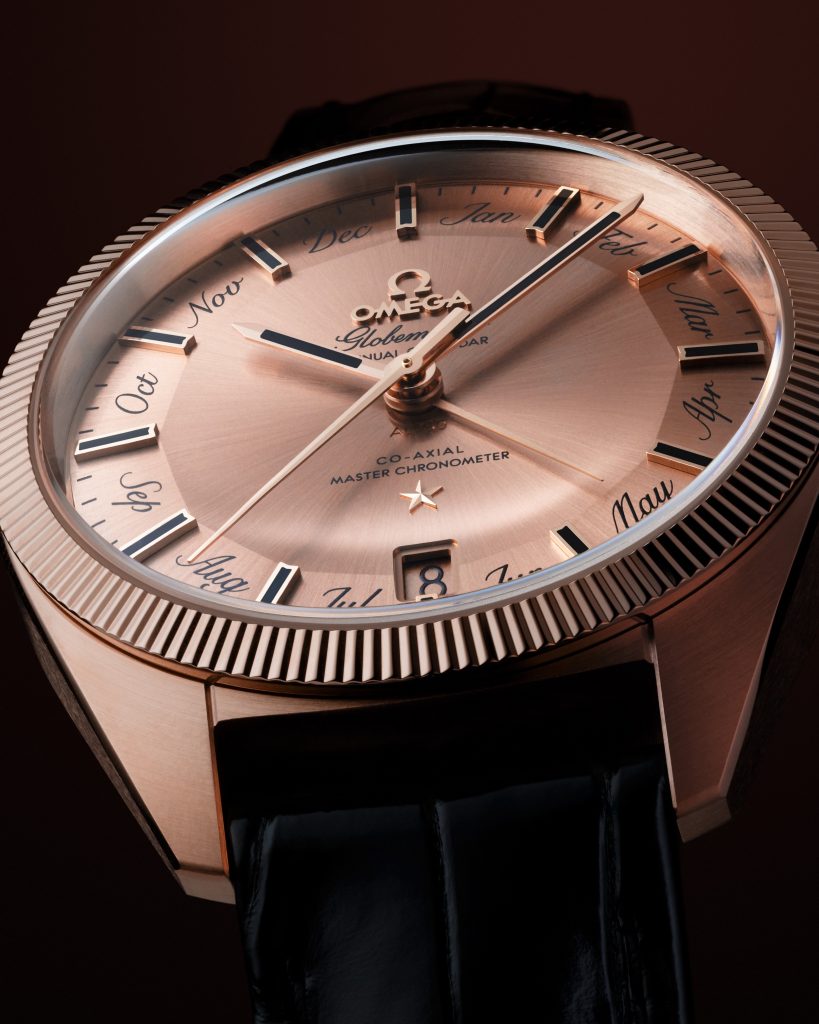 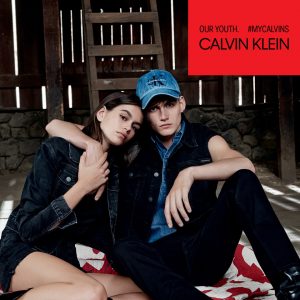 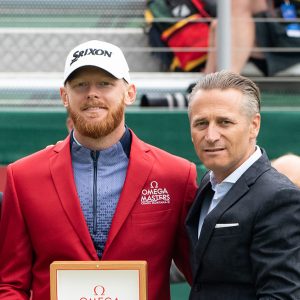 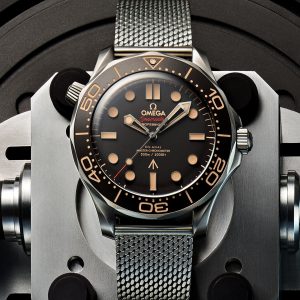 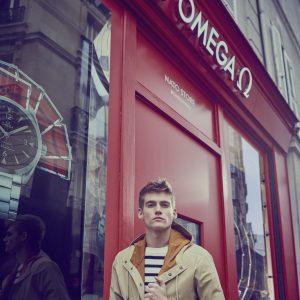 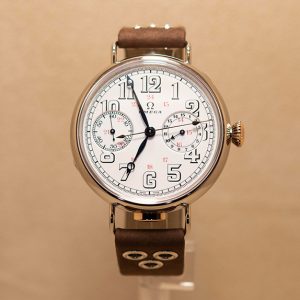 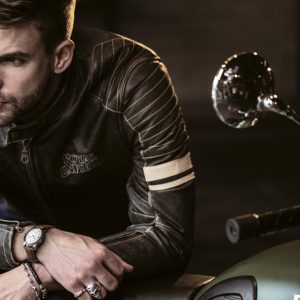 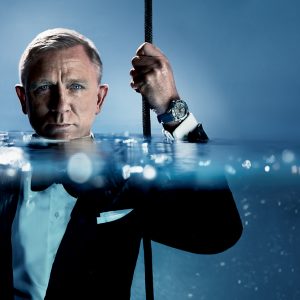 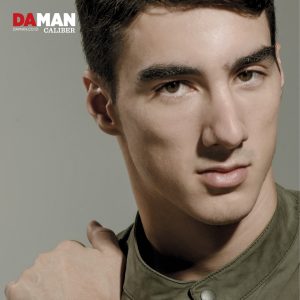