VAMPIRE APOCALYPSE. The Twilight saga is finally coming to an end and it looks like the last entry in the series may be the most action-packed of them all. The last film ended with Kirsten Stewart’s Bella opening up her eyes to see that she had been transformed into a vampire in order to survive the birth of her child. In Breaking Dawn Part 2, Bella quickly learns to embrace her newfound vampiric powers, but she doesn’t get much time to enjoy them or her new family. 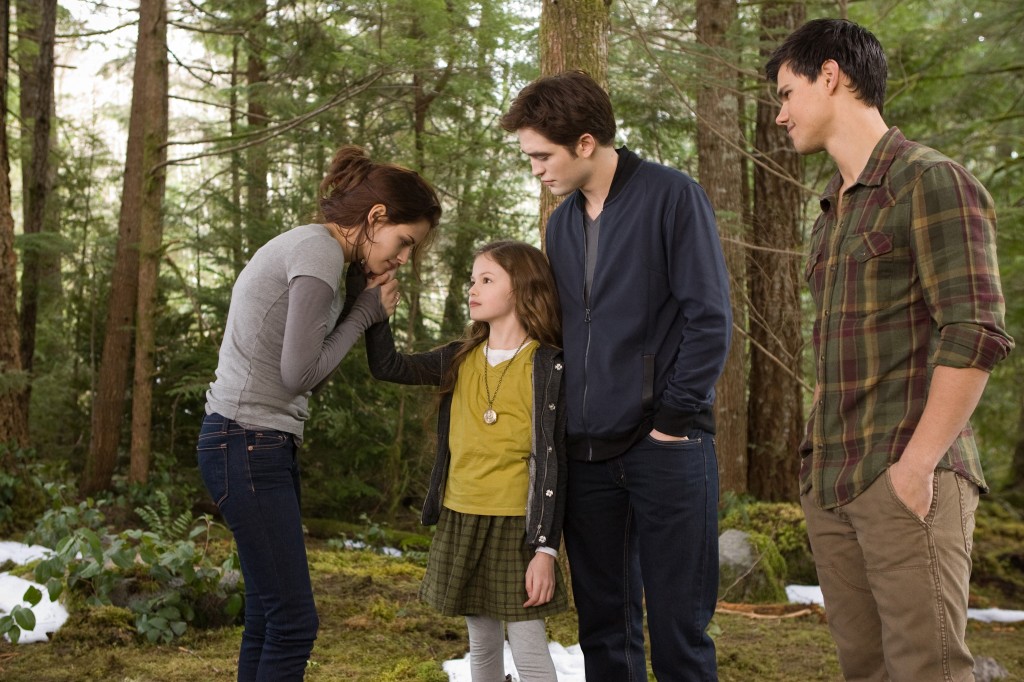 Together with her undead lover Edward (Robert Pattinson) and their human-vampire hybrid baby, Renesmee, she must face the powerful Volturi clan who have declared that Renesmee is an unnatural “immortal child” that must be destroyed. Edward and Bella are forced to gather vampires and werewolf allies from all across the world to come to their aid and help them fight the Volturi.
[youtube if-1LTZI7O4 600 338] 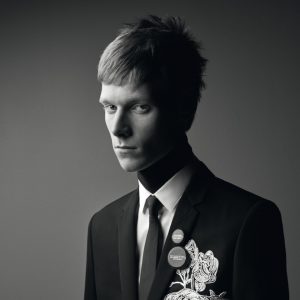 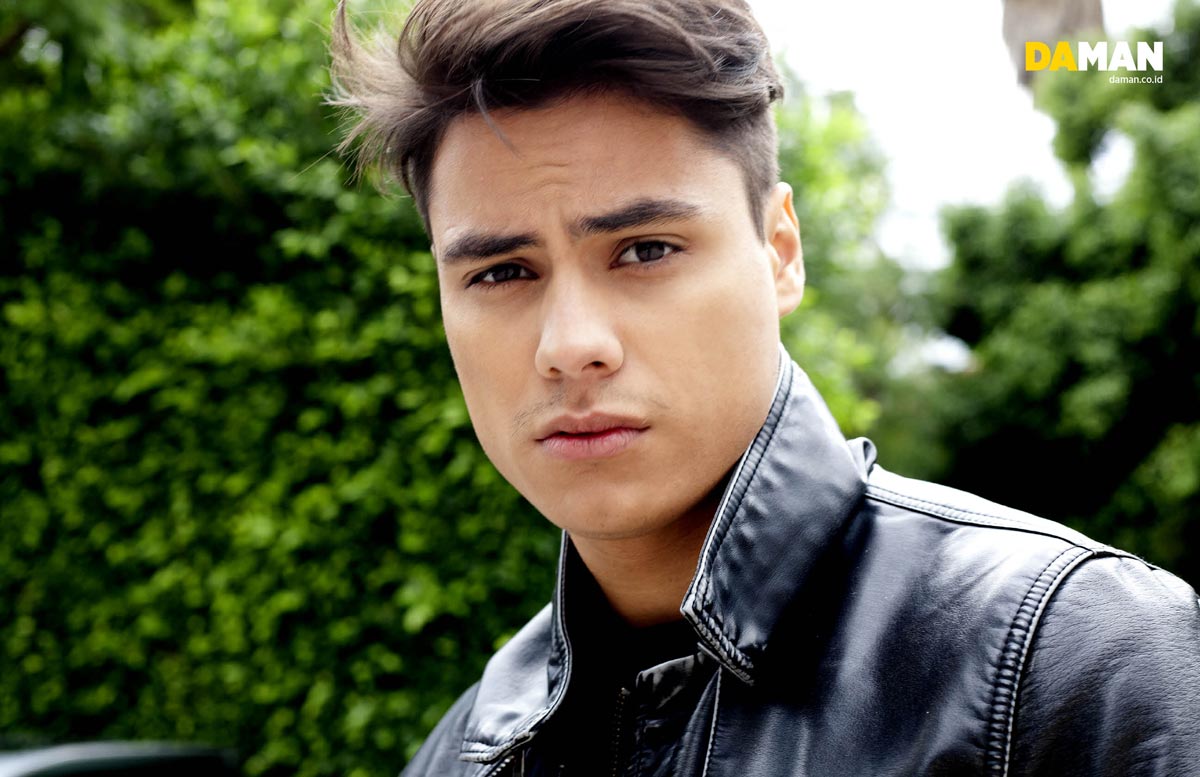 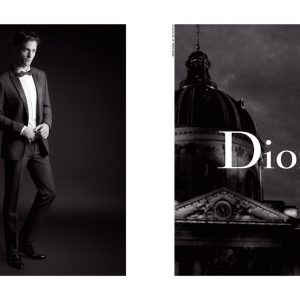 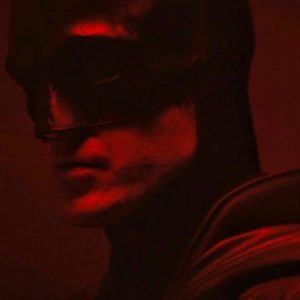 Update Arkham Inspired Batsuit and All You Need... 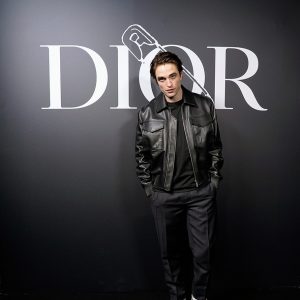 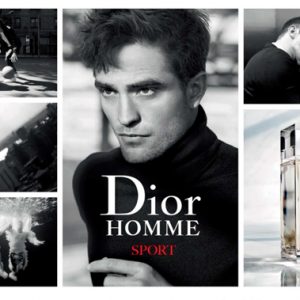 Update Robert Pattinson is the Face of New Dior... 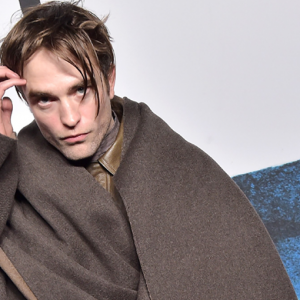 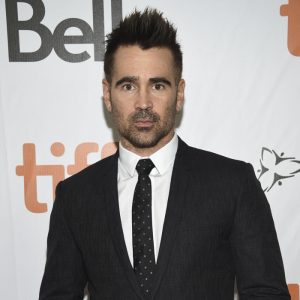