Phelps is, of course, known for being the most decorated Olympic athlete of all-time, having earned 22 medals, of which 18 were golds. Latynina, who grew up in Ukraine during the dark days of World War II, was known as one of the Soviet Union’s finest gymnasts. Her record of winning 18 Olympic medals went unbeaten for 48 years until Phelps finally surpassed her at the London games. So what did these two sporting legends talk about? Their very different backgrounds and their shared path to glory, as well as their greatest moments and memoriable experiences. Leibovitz certainly captured them in animated conversation. 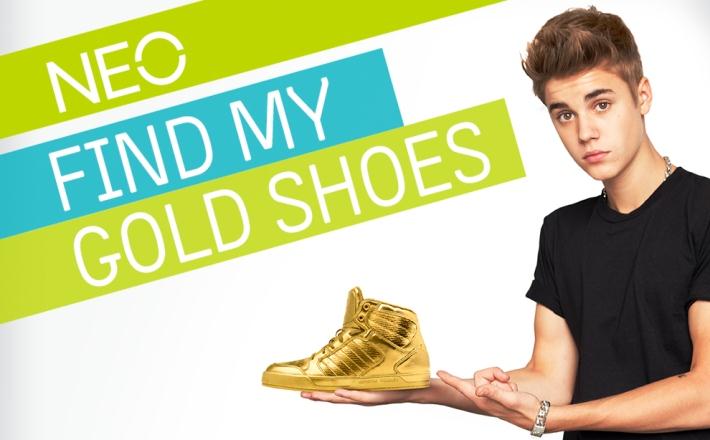 Fashion News Justin Bieber as the Newest Face of Adid... 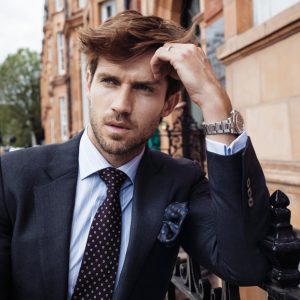 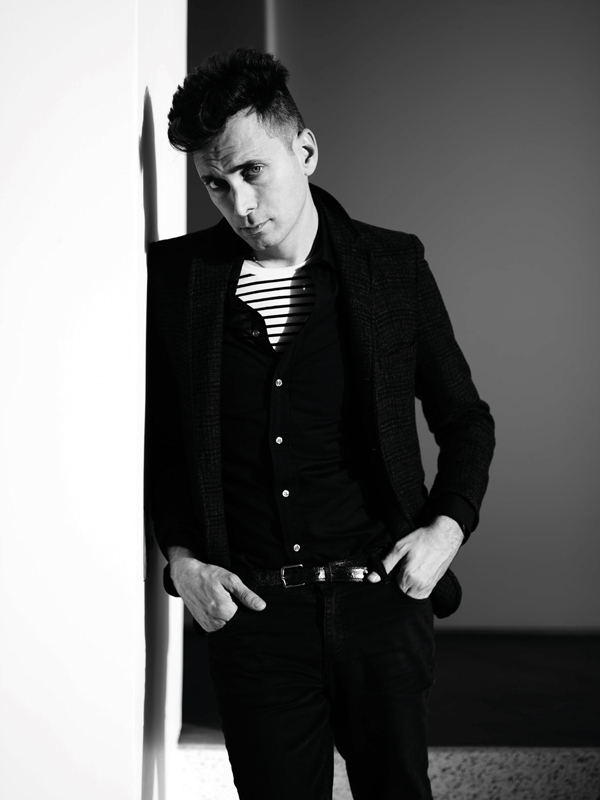 Fashion News The Celebration of Raoul’s 10th An... 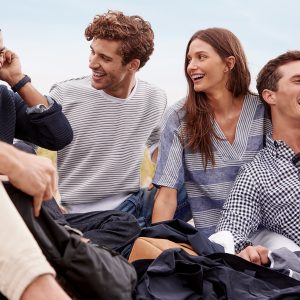 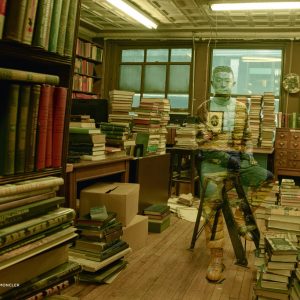 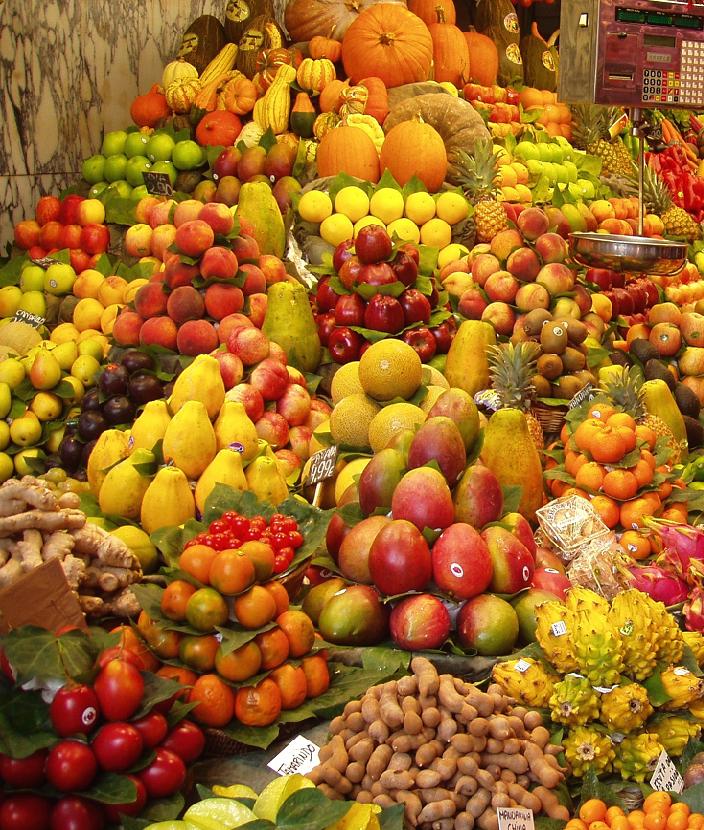 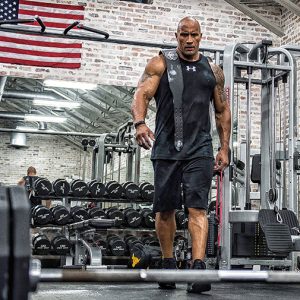