DA MAN Magazine - Make Your Own Style! > Celebrities > Darling > Men in the Eyes of Petra Nemcova

THROUGH HER EYES. We catch up with supermodel and Happy Hearts Fund founder Petra Nemcova as she visits Jakarta for A chat about men and modeling 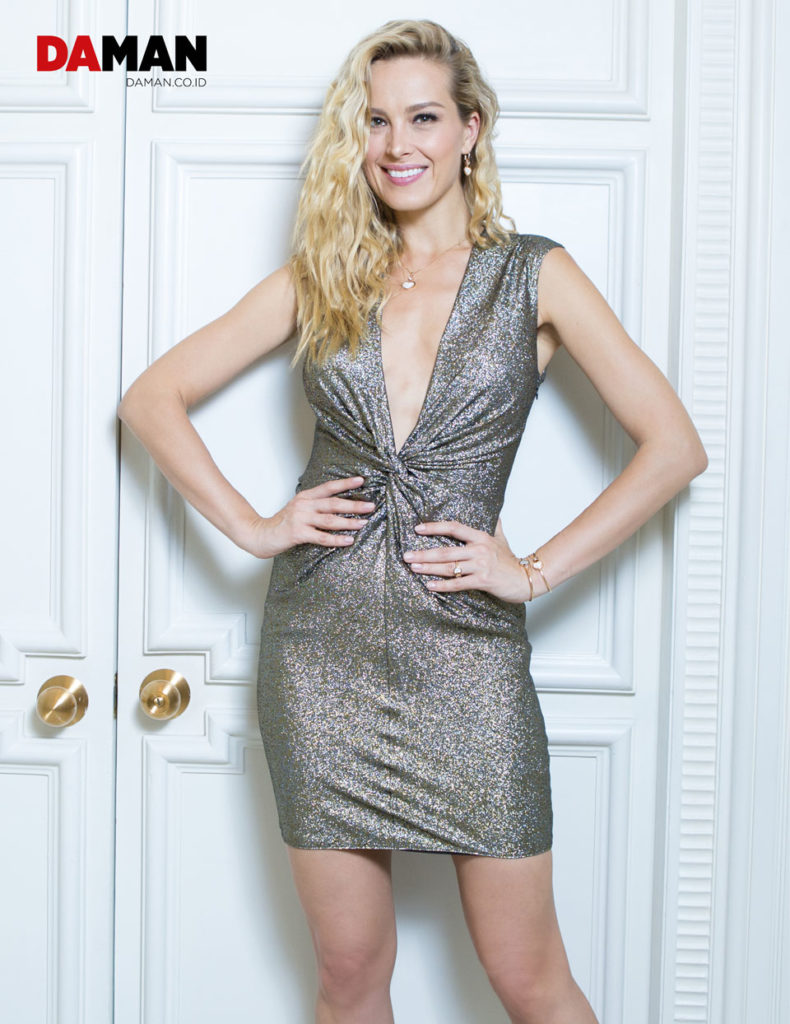 Dress by lanvin, jewellery by Chopard

December 26, 2004, is a day that many would certainly wish to forget, but will forever be embedded in our collective consciousness. Even today, the scars left by the Indian Ocean tsunami linger on. As one of the survivors of the 2004 disaster, Petra Nemcova understands all too well the pain that follows a calamity of this magnitude.
Despite her own trauma, Nemcova wasn’t one to live in despair. After seeing that the victims most devastated by the tsunami were young children, she decided to start the Happy Hearts Fund Foundation, and for the past 11 years she has not only helped survivors of the infamous Boxing Day tsunami, but also victims of other natural disasters around the world.
As DestinAsian Media Group has been a constant supporter of the Happy Hearts Fund, DA MAN has often featured the stunning supermodel. Still, it was always exciting to sit down for a little chat with Nemcova as she was visiting Jakarta to inaugurate a new Happy Hearts Fund school in rural Jakarta and hold a special charity auction in cooperation with Chopard at Grand Hyatt Jakarta.

DA MAN: Hi Petra, nice to meet you again. So, what has kept you busy lately besides your work for Happy Hearts Fund?
Petra Nemcova: Although 70 percent of my time is mostly dedicated to Happy Hearts Fund, my work in fashion still plays a big part in my life. I am currently the ambassador for many brands, from Chopard to Mercedes-Benz to TUMI and I also work for many other brands. Still, it doesn’t take too much of my time, so I have more time to travel the world helping children through the Happy Hearts Fund.

DA MAN: Your collaboration with Chopard and Happy Hearts Fund has produced a number of special jewelry pieces for women. Are there any plans to make something for men as well? We do feel kind of left out and want to help out too, by the way.
Petra Nemcova: It’s funny you should ask, as I was recently asked the same question when I was in Mexico by one of Chopard’s supporters. I may have to talk with Caroline Scheufele [co-president of Chopard] to create something special for men, because we don’t want you to feel missed out.

DA MAN: Straying a little from the Happy Hearts Fund, with your many years in the modeling industry, of course you got to work with many male models. Who would you consider your favorite person to work with and why?
Petra Nemcova: Well, yes, I have worked with quite a few male models in the past. [Giggles] In my opinion, the best male models to work with are those that make you feel comfortable on the set and are playful while still being able to keep to what the photographer wants. One of my ex-boyfriends, Dennis Plateau, was a male model and we were together for four years, so I would say he was my favorite partner on photo shoots. We had a lot of fun working and traveling together. He would always make me feel comfortable whenever we were on a shoot.

DA MAN: So it doesn’t matter if they are wearing a suit or not?
Petra Nemcova: It doesn’t really matter. If you put a man in a suit but he’s not used to wearing one, he’s not going to be comfortable. There are also men who like wearing beautiful suits but not slacks, because that’s what they are comfortable in. So, I would say, go with whatever makes you feel comfortable. I would also say, wearing less is more, always. So simplicity with a twist is a good way to go.

DA MAN: Some say that “the shoes make the man.” What is it that you feel that tells you a lot about a man?
Petra Nemcova: I believe that shoes and hands give up a lot about a man. Their shoes show how they carry themselves, while their hands show how hard they work. Another thing that tells me about a man is seeing how he interacts with his mother, as this gives away a lot about how he will take care of the woman next to him.

DA MAN: Many men see modeling as their dream job. Do you have any tips for those out there interested in entering the industry?
Petra Nemcova: Since the beginning of my career as a model, I have always found that men have it harder than women in the industry. Which is funny, as it is usually the other way around. It’s tough even for girls trying to make it as a model, but it’s even harder for men. In life, for me, I always try to apply the same formula, which is: Visualize it, believe in it, work hard for it and never give up. 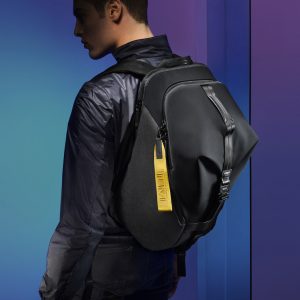 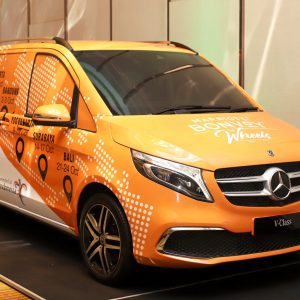 Lifestyle A Journey Across Java & Bali with M... 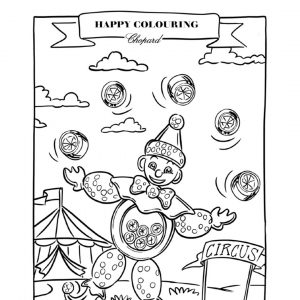 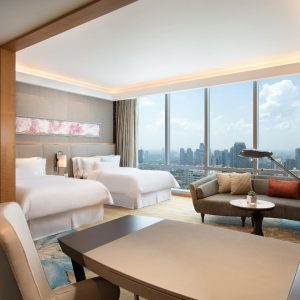 Update Stay In Town with These Amazing Staycati... 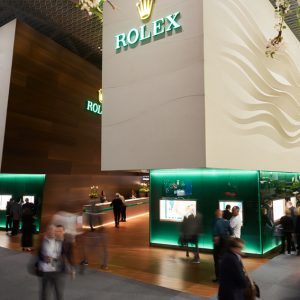 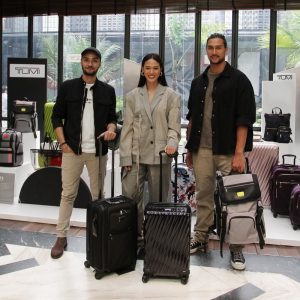 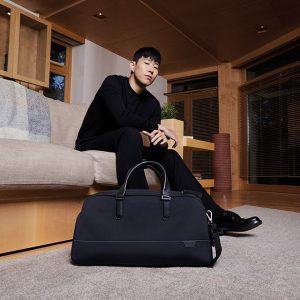 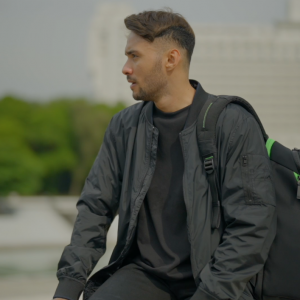