Designer Ludovic de Saint Sernin has been appointed as Ann Demeulemeester’s new creative director. The 27-year-old designer is the brand’s first new creative director since Sébastien Meunier departure in 2020. This decision marks a creative change for the Claudio Antonioli-owned brand which has been run by an in-house design team up until now. 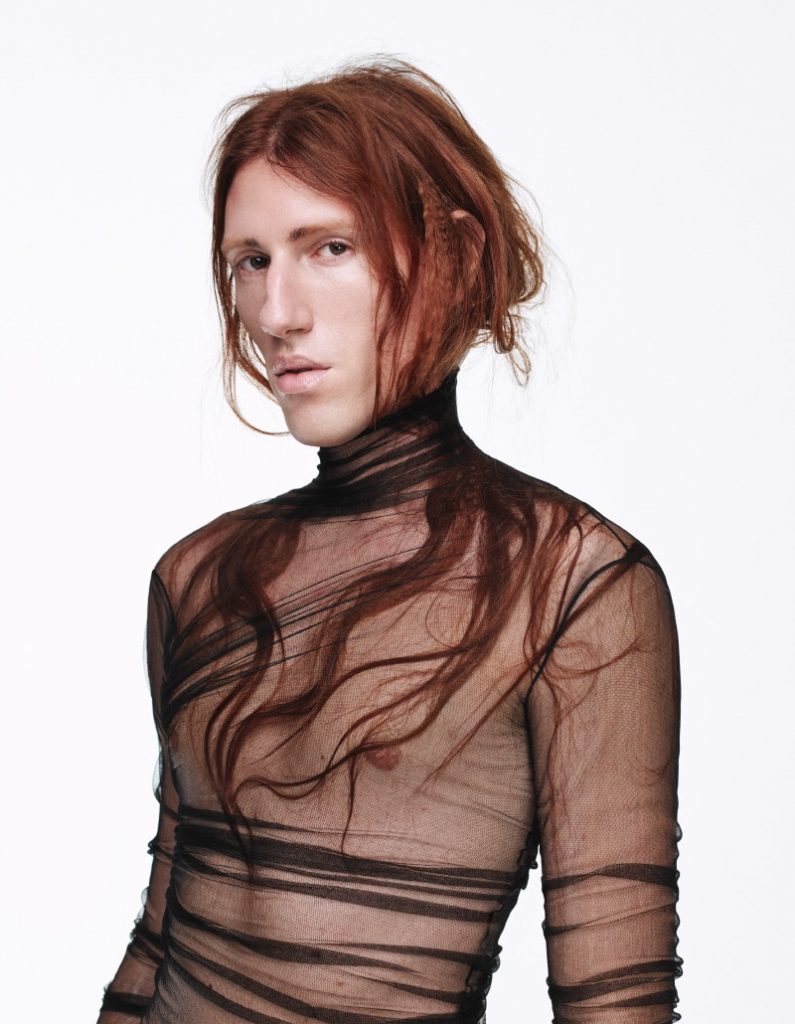 Like the namesake, De Saint Sernin was born in Belgium and launched his label in 2017 and quickly gained notoriety for his aesthetic and binary-breaking approach to clothing design. It seems that he will take the brand in a similar direction with this appointment, with his trademark sensuality, tension, silhouette and fluidity as its defining pillars. De Saint Sernin’s debut collection for Ann Demeulemeester will be showcased in March 2023 for the Fall/Winter 2023 season at Paris Fashion Week. 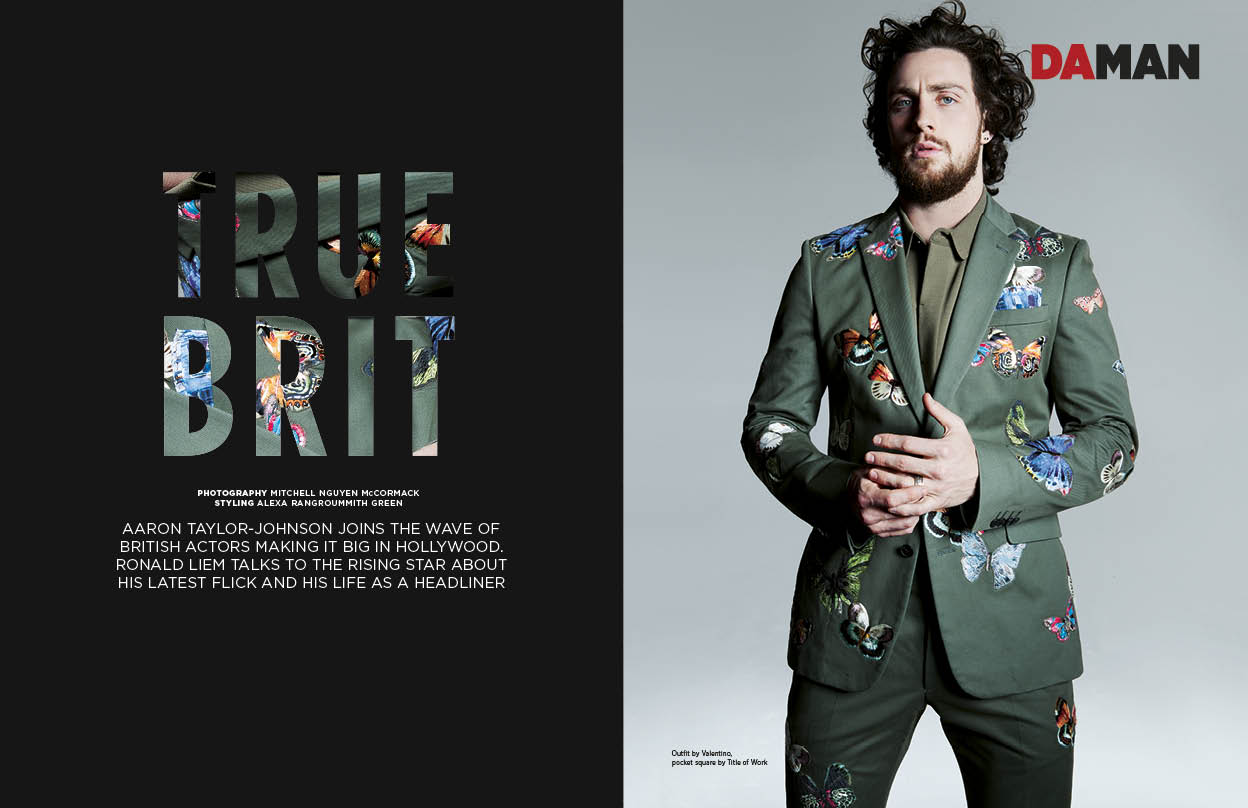 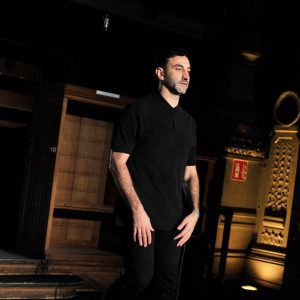 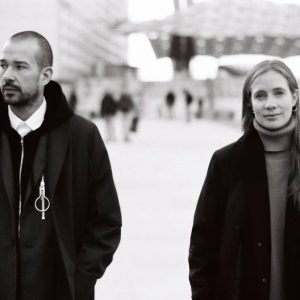 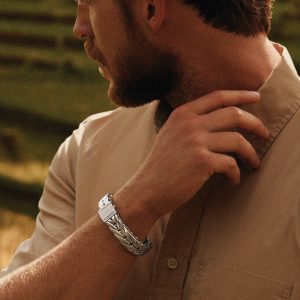 Update John Hardy Has a New Creative Director a... 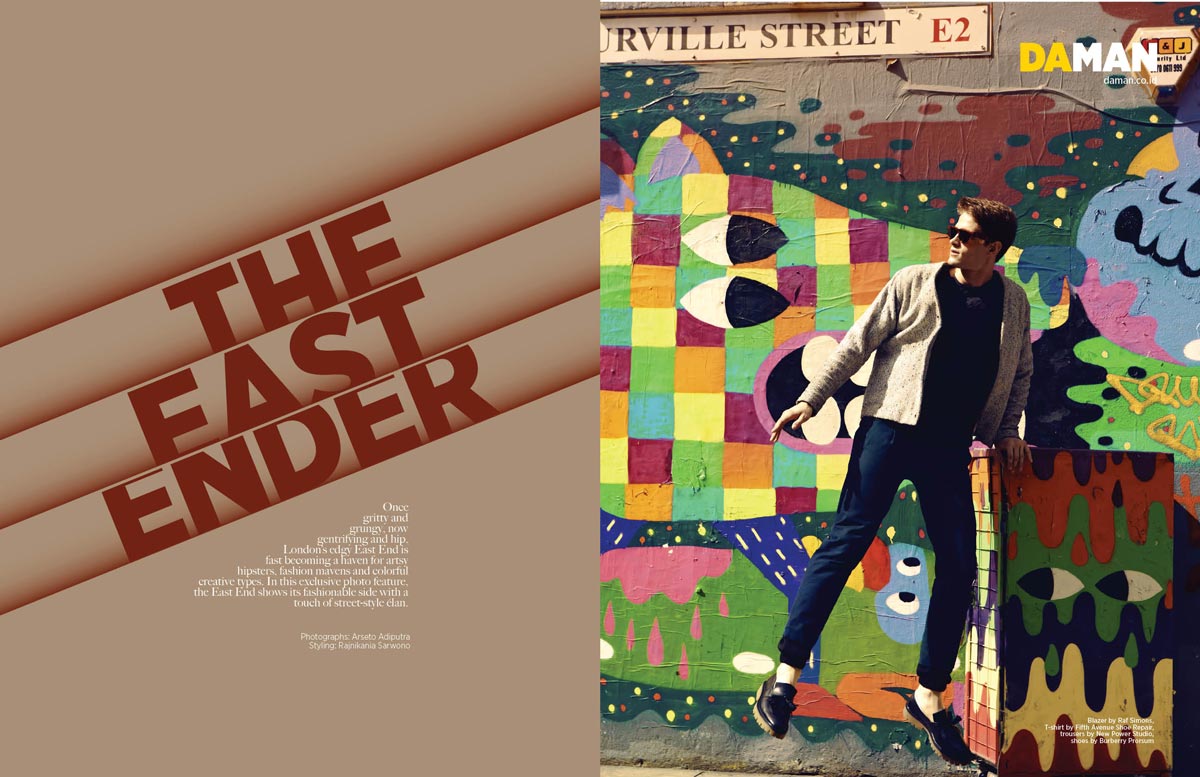 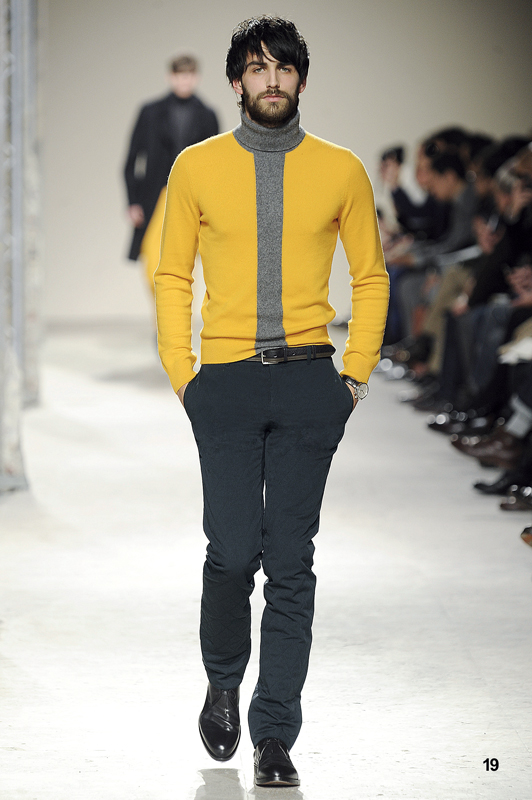