To celebrate twenty years of Louis Vuitton watchmaking, the Maison is releasing the Tambour Twenty as a limited edition of 200 pieces that celebrates the 20th anniversary of Louis Vuitton’s very first watch 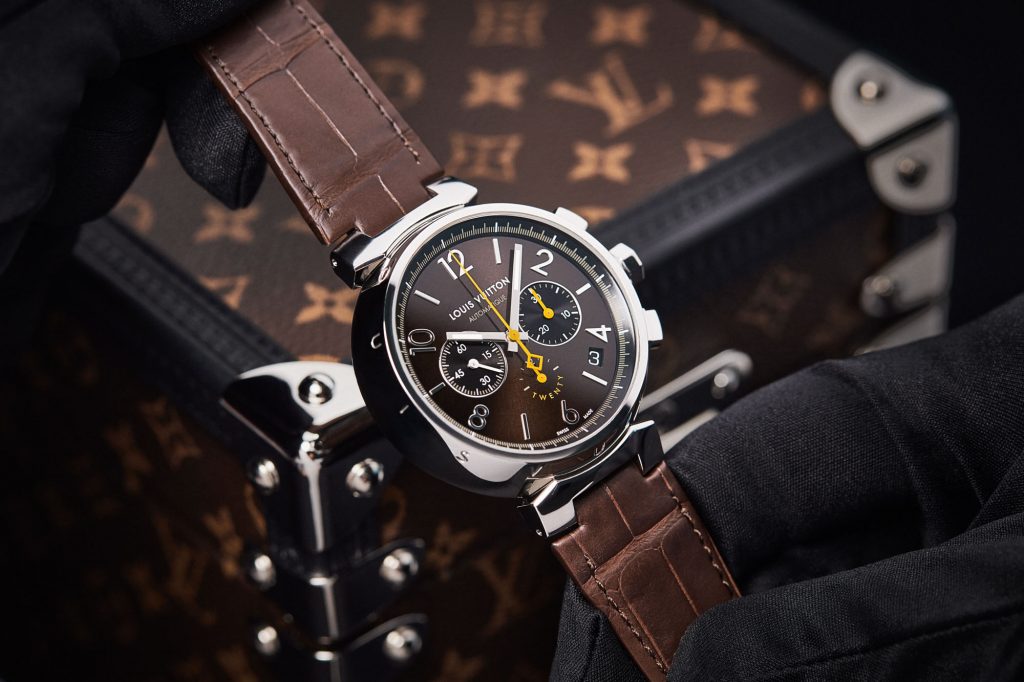 Louis Vuitton’s journey into the world of Haute Horlogerie historically started in earnest back in 2002 with the iconic Tambour. In particular, the Tambour Automatic GMT—the very first Tambour—was an instantly recognizable timepiece, and in the years to come it would make its own mark in the history of high watchmaking. Fast forward to today, the year 2022 marks 20 years since the debut of the Tambour. On this note, Louis Vuitton has created a most fitting anniversary model that reprises the unique design codes that made the very first Tambour such an icon with the new Tambour Twenty. 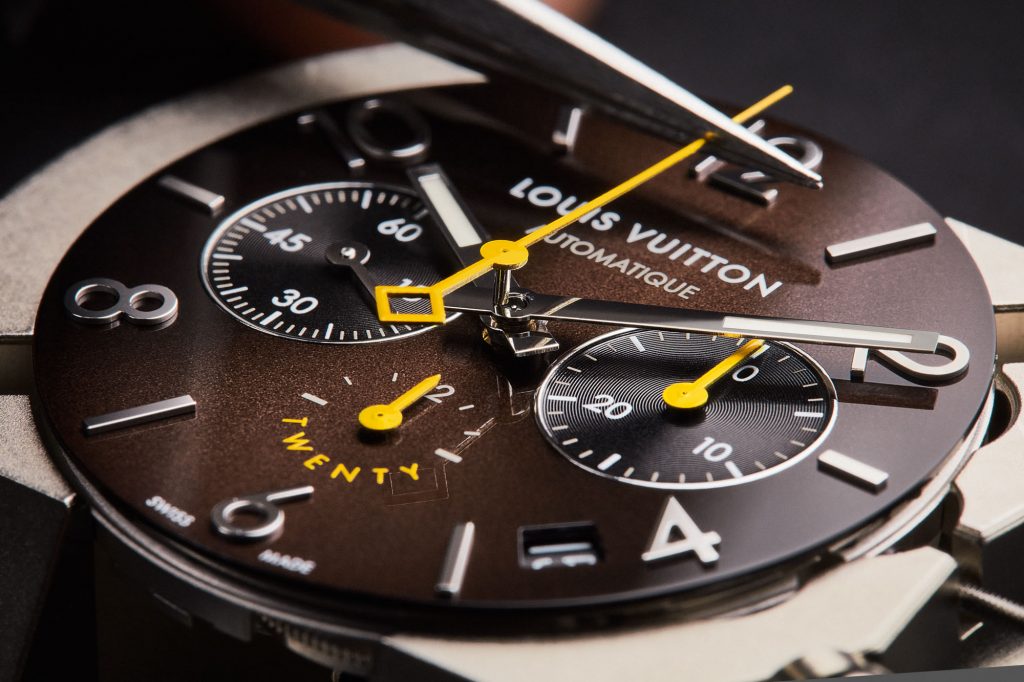 Design-wise, the watch has the same, instantly-recognizable “drum” case as the first Tambour GMT. Moreover, as a nod to its famed ancestor, the letters making up the name “Louis Vuitton” is set across the numbers and indexes. The dial is brown with a sun-brushed finish, above which the yellow chronograph hand—colored such as a nod to the thread historically used in leatherwork—gracefully glides. 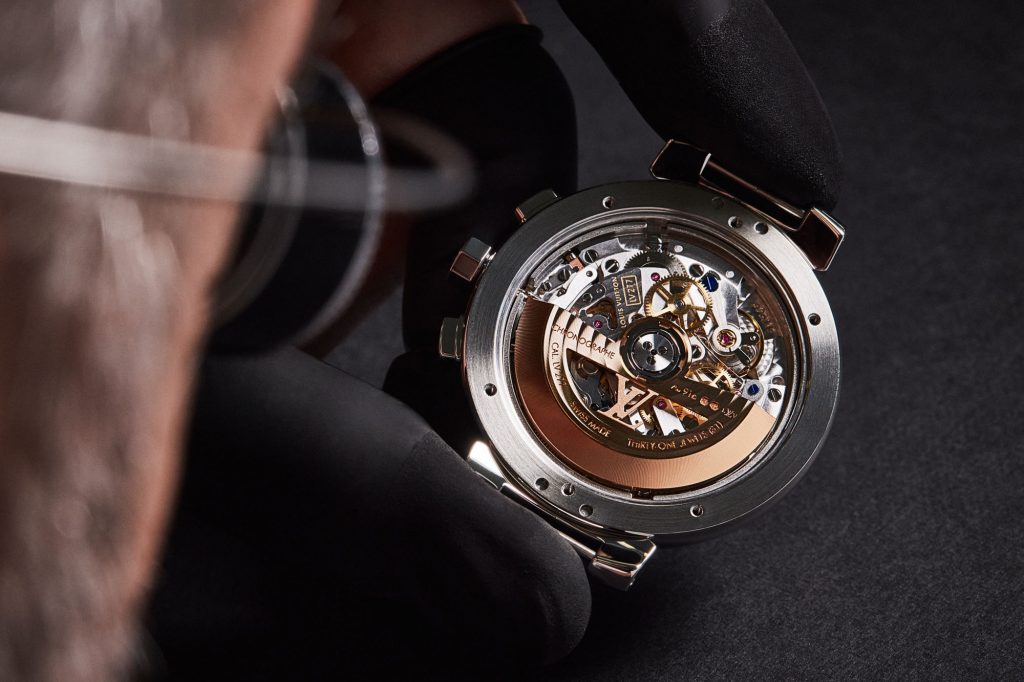 Interestingly, the original Tambour’s two sub-dials also make a comeback here. Beneath the dial, the watch is driven by the LV277 select high-frequency movement, based on the iconic Zenith El Primero, known as the first automatic chronograph caliber in the world. As a final touch, each watch of the 200-piece limited edition Tambour Twenty is paired with a miniature trunk in Monogram canvas, both as a nod to Louis Vuitton’s legacy in travel essentials and to keep the watch ever safe while its owner journeys across the world. 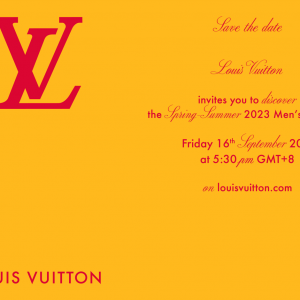 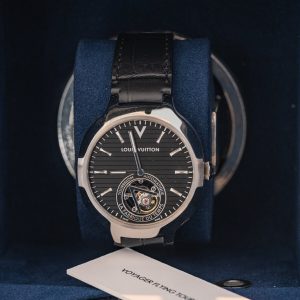 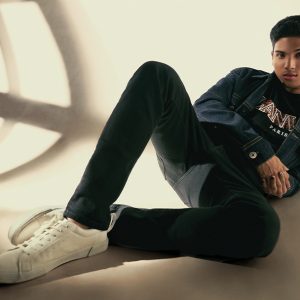 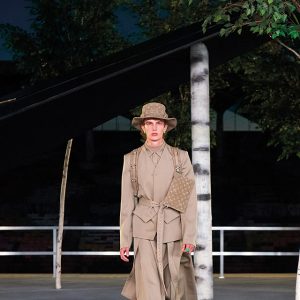 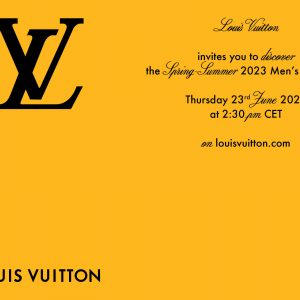 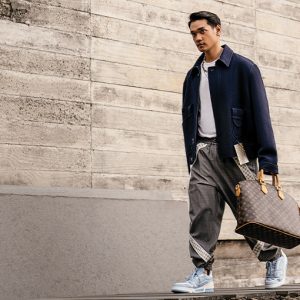