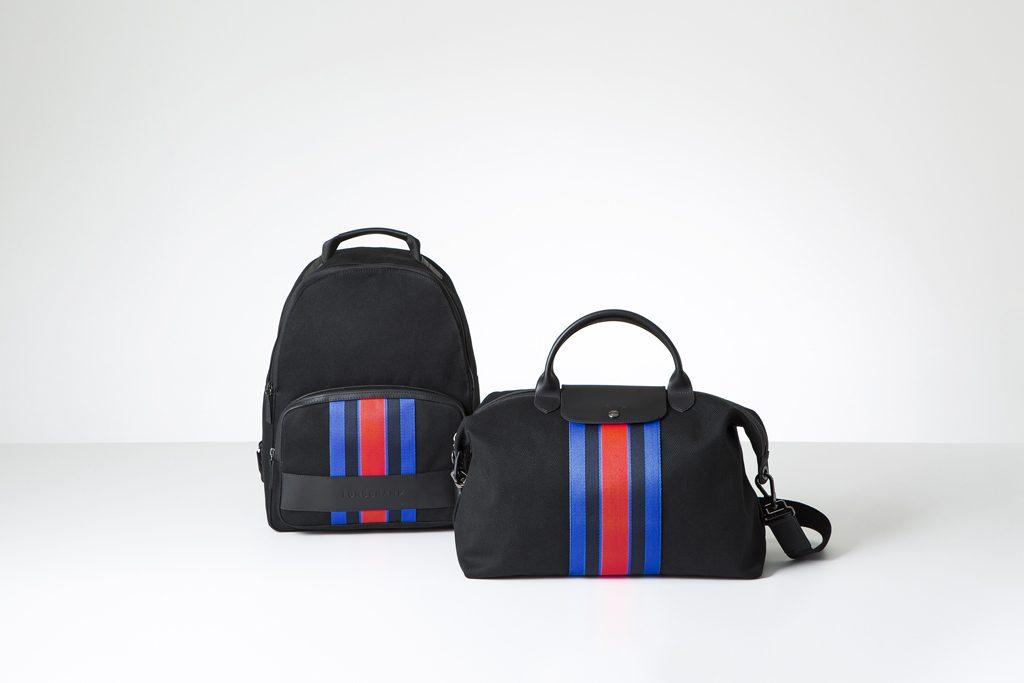 Ever seen those crazy (in an awesome way) bags from Longchamp‘s collaborative collection with Jeremy Scott and wished they were made for men too? Well, your wish is coming true. Almost.

WWD reports that Longchamp will be opening its very first men’s store on Rue Saint-Honoré in Paris this year in October. Moreover, the brand is also planning on allocating more spaces to its men’s lines in its boutiques around the world.

This decision doesn’t come out of nowhere. Creative director Sophie Delafontaine, who is the granddaughter of founder Jean Cassegrain, explained that Longchamp actually started as a men’s brand. “It was originally a tobacconist, and my grandfather started working with leather by making leather-clad pipes before developing a range of goods around the smoking world, then desk items and men’s leather goods.” For Longchamp, expanding its masculine universe is a way “to put focus back on men.” 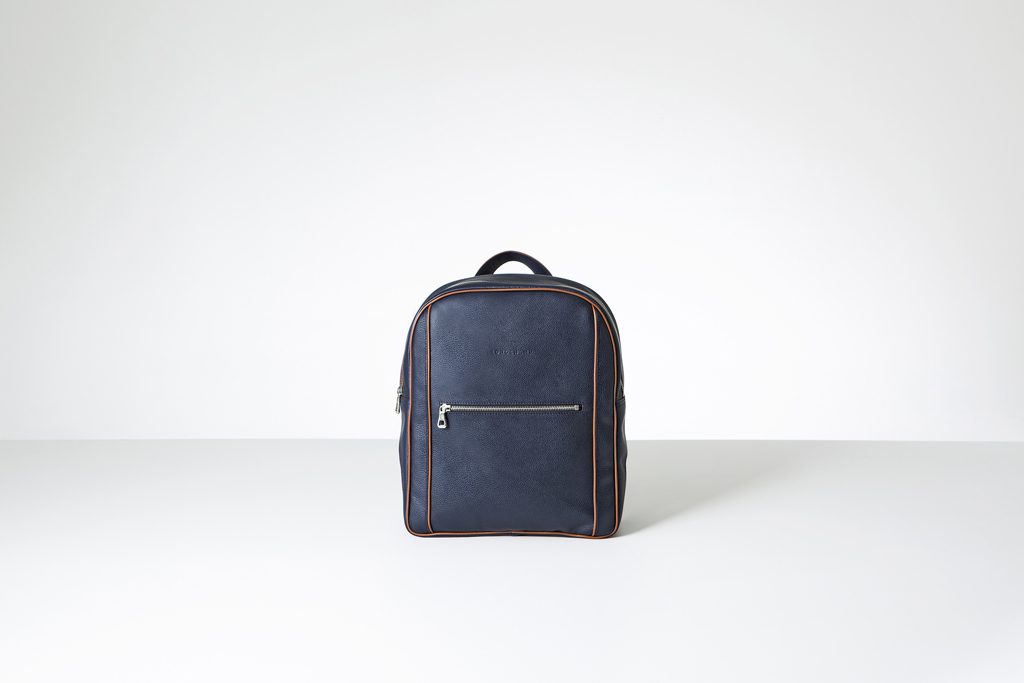 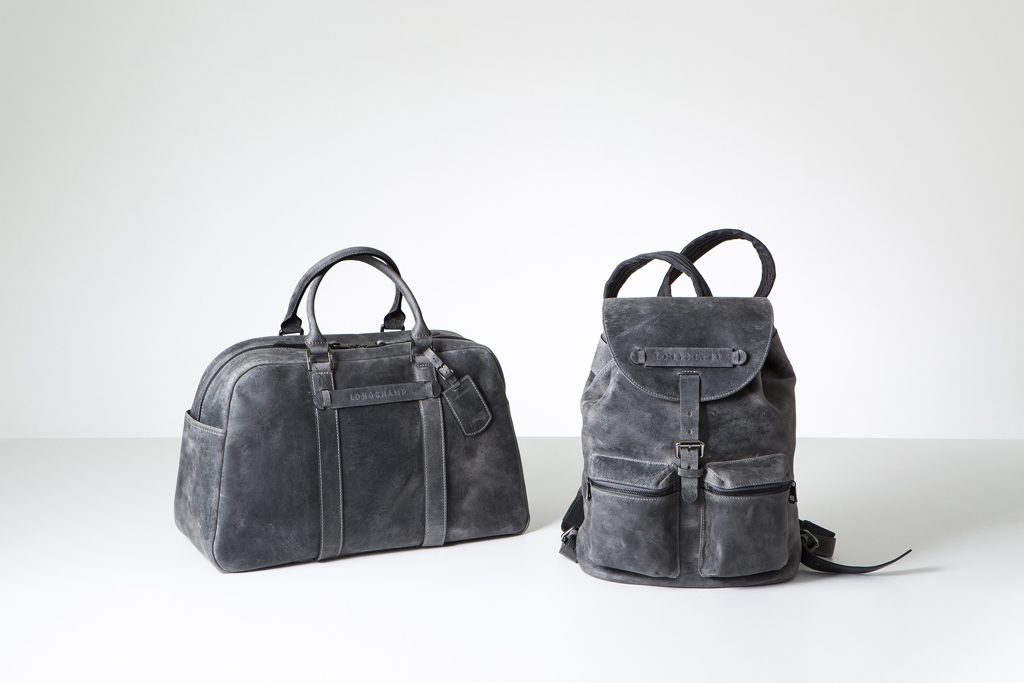 The brand has held its very first men’s presentation last Thursday. The men’s spring 2017 collection will include a range in smooth calfskin and another in grained taurillon leather. And they will be colorful. “We’ve added lots of color, which was less the case in the men’s designs before, to add a touch of fantasy,” Delafontaine said. 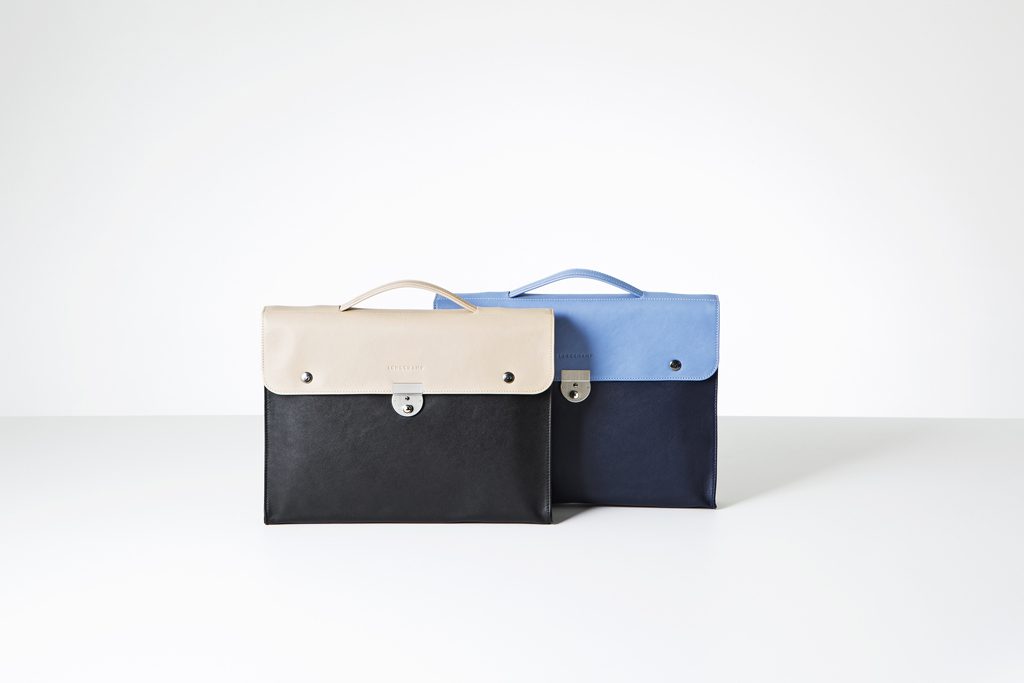 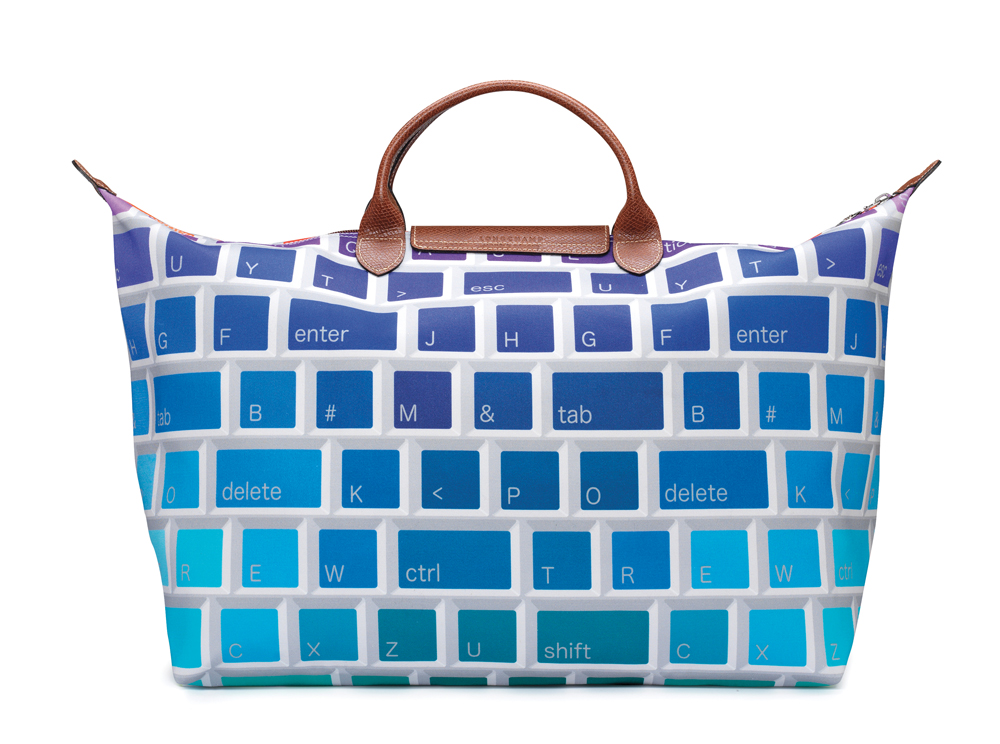 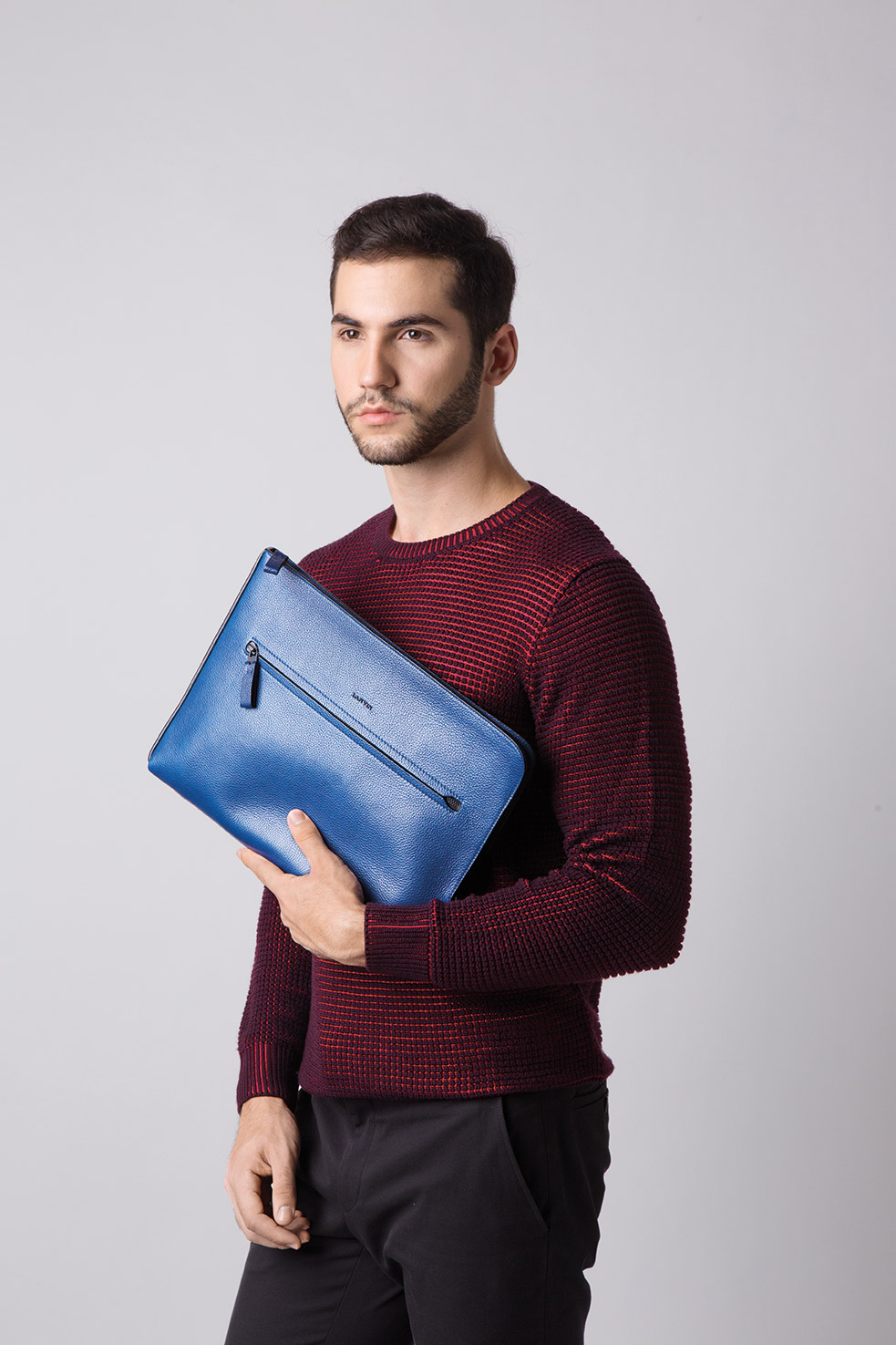 Daman Style Essentials: Amp Up Your Style with a Sma... 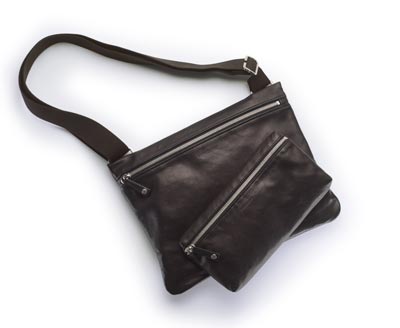