THE TINIEST CHEF. After enchanting diners all over the world since 2015, Le Petit Chef heads to Jakarta—Grand Hyatt Jakarta, to be exact—from October until December this year 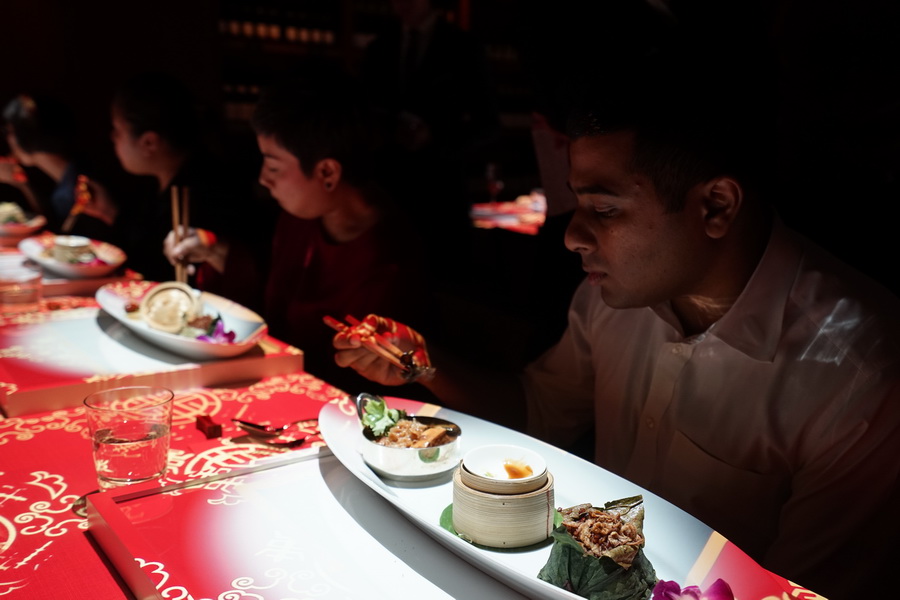 Back in April 2015, Skullmapping—a world-renowned artistic collective—came up with the idea for Le Petit Chef, a little virtual chef projected using 3D mapping right onto your plate. What began as a novel idea quickly went viral and eventually evolved into a culinary sensation where technology meets, storytelling and food in an unforgettable dining experience, as the eponymous thumb-sized animated chef takes diners on a journey through tastes, flavor and ingredients. 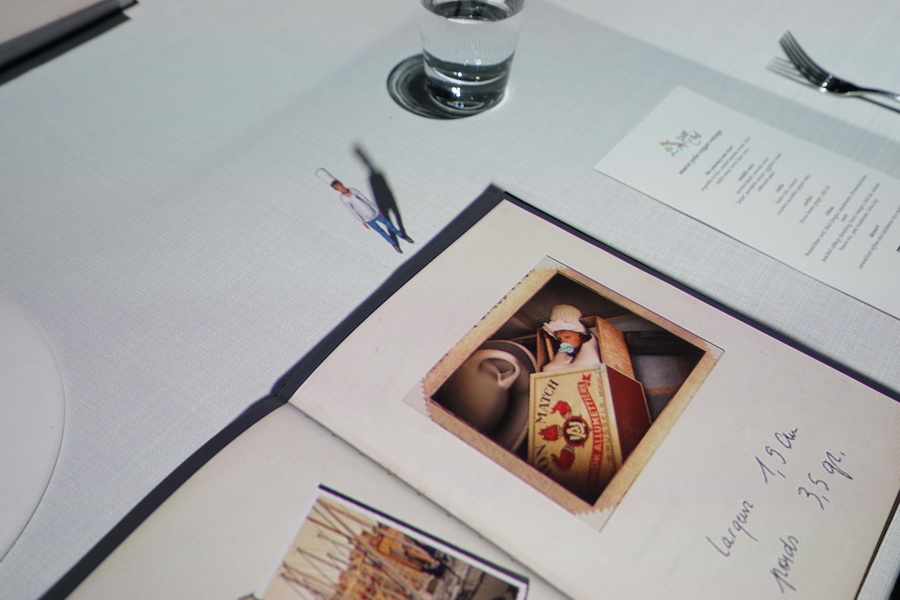 The next step for Le Petit Chef was a full dinner show, called “Le Petit Chef in the footsteps of Marco Polo,” which takes diners through six courses inspired by the regions visited by the legendry traveler. And now, this experience is coming to Jakarta. 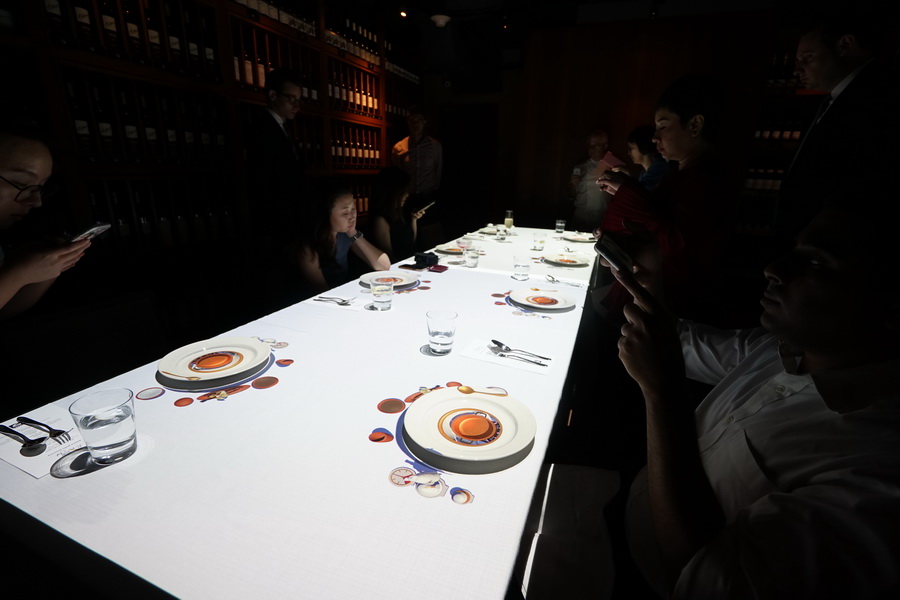 From October 8 until December 23, Le Petit Chef will make its Indonesia debut at the Grand Hyatt Jakarta. Two exclusive six-course menus are available: Marco Polo’s Journey and Marco Polo’s Expedition, each featuring flavors from France, the Middle East, India and China. Options for children and vegetarians are also available.

The chef presenting this dinner show might be tiny and virtual, but the experience is definitely larger than life and most definitely real. Le Petit Prince is one of those things that you simply have to experience at least once in your lifetime. 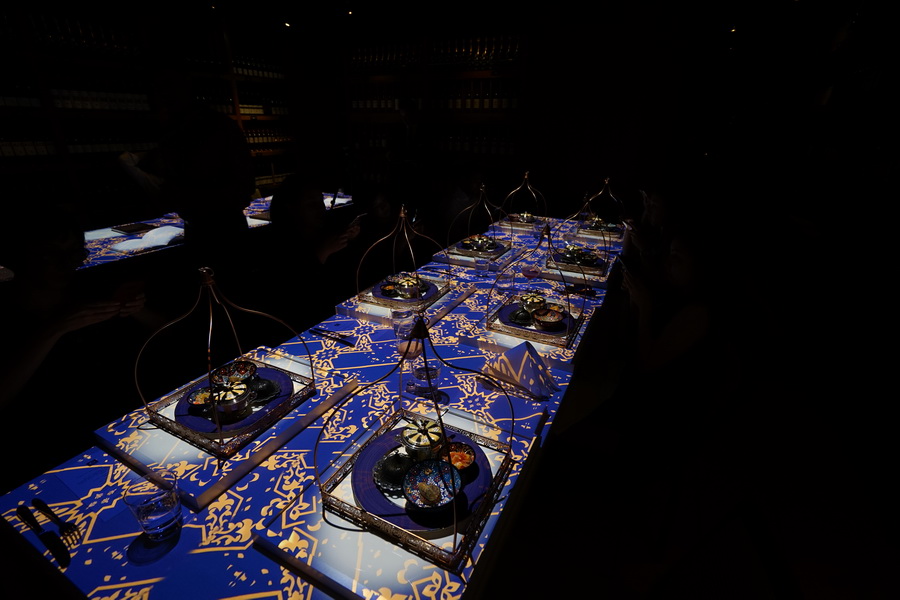 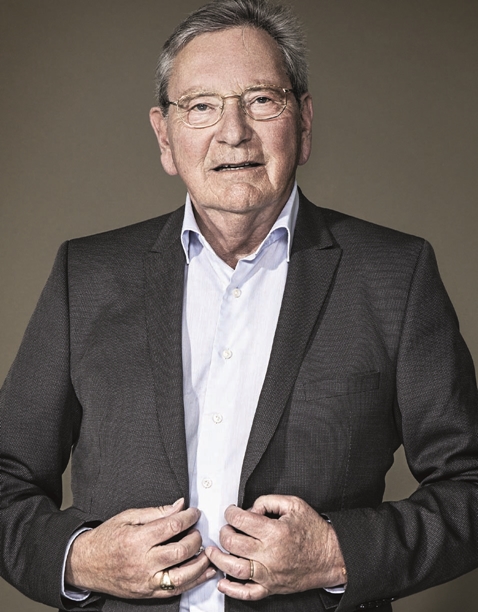 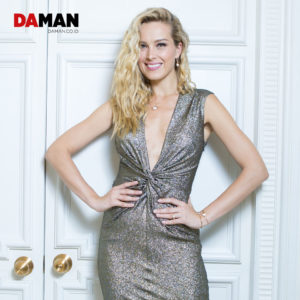 Update Men in the Eyes of Petra Nemcova 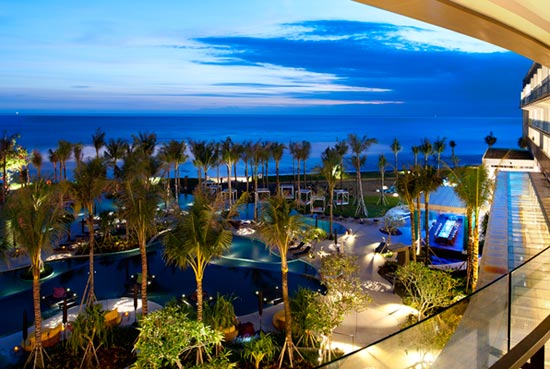 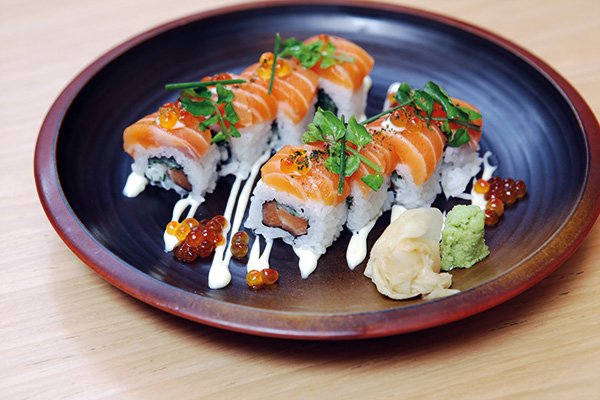 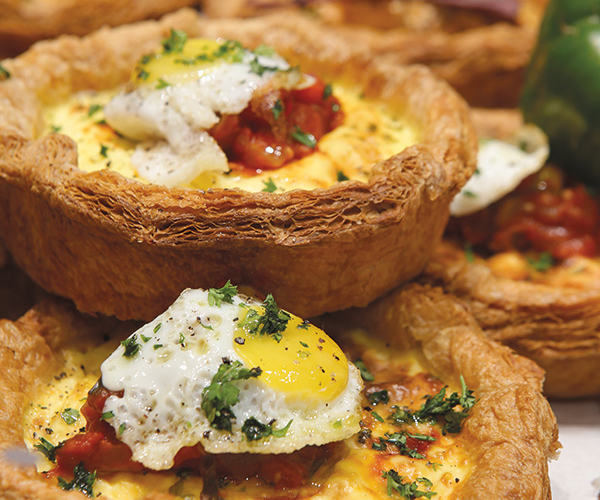