Style Icon. As the originator of grunge music and the famous front man of Nirvana, Kurt Cobain is still idolized even today.

Not only was he part of the grunge movement or the pioneer of it or the face of it, Kurt Cobain flat-out was grunge—in all its forms. He lived it, breathed it, wore it, sang it, played it and eventually died it. His legacy in music and style is forever assured. His style, admittedly, is not for everyone. It’s not clean-cut, it’s not sleek or couture (although I’ve seen lots of couture houses try to mirror it in recent years). It is cool. It is him—to the core! Kurt Cobain, the man and his band Nirvana, were not pre-fab in any way, shape or form.

Most musicians and bands these days only “make it” if they bow down to the whims of the executives at record companies and completely re-vamp their look, their sound, their image, the works. (I guess we can blame it on the Monkees, they were the first in a long line of record-exec, pre-fab bands.) But Cobain and crew came at it the old-school way. A couple of guys start learning the guitar or another instrument as teens; practice in garages or wherever they can and eventually start creating something special. Millions of kids try that, but only a few make it, of course. 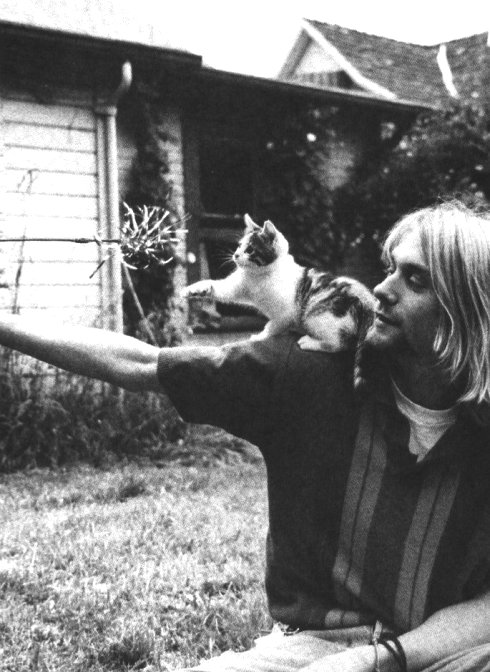 Kurt Cobain, who grew up in the small, working-class town of Aberdeen, Washington and went on to sell 25 million albums and become the “spokesman of a generation,” is not our style icon for his couture collection, to be sure. He’s our style icon for the way he completely popularized and improved the slacker, grunge, rocker look, which now is part of every guy’s wardrobe. And he did it organically. It was, as mentioned above, just Kurt being Kurt. Whether it was longish, blond, unkempt hair, the what-the-heck-I-can’t-find-a-shaver-today facial hair or the torn sweaters and jeans, it was pure style. And you can’t forget the ragged, old-school Chuck Taylor shoes or the crazy, big Jackie-O sunglasses (which are all the rage now for men). It was all Kurt.

He looks like he shopped at thrift shops full of 1960s and 70s leisurewear and found his picks on the clearance-sale table (and you know it’s gotta be darn good when it’s on clearance at a thrift store!) But that was Kurt, the ultimate hipster’s hipster. He was also a guy of ridiculously deep substance, who, admittedly, never felt like he fit into this world. He was way out on the fringes of the proverbial bell curve. He also had a couple causes that he fought for and that is part of his style we can respect. He once wrote: “If any of you in any way hate homosexuals, people of different color, or women, please do this one favor for us—leave us the f*$k alone! Don’t come to our shows and don’t buy our records.” 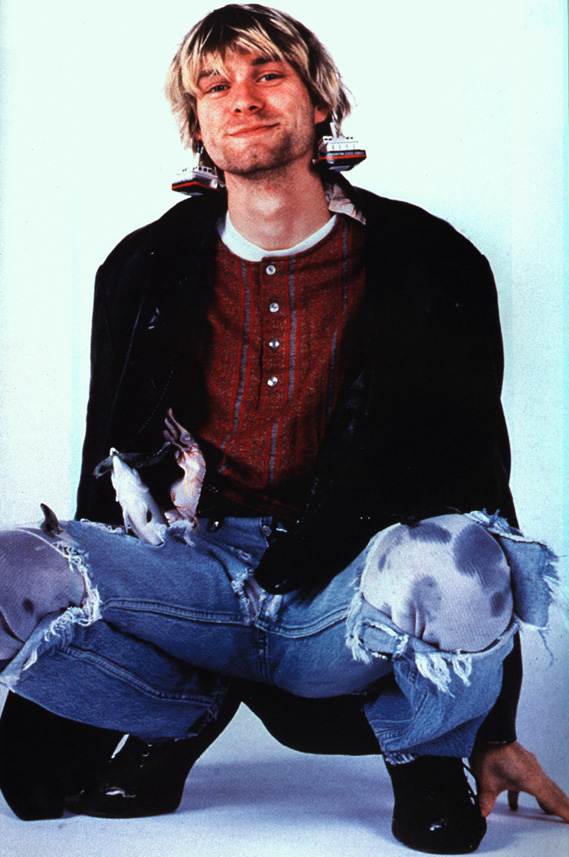 Click here and subscribe to see the article on Kurt with more hi-res images in our June/July 2011 issue.

All photos courtesy of burntout.com 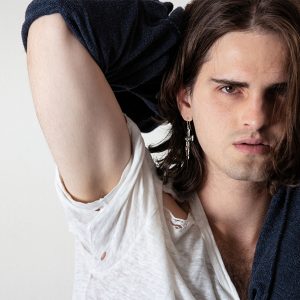 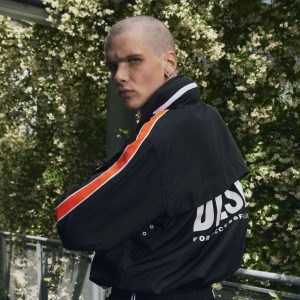 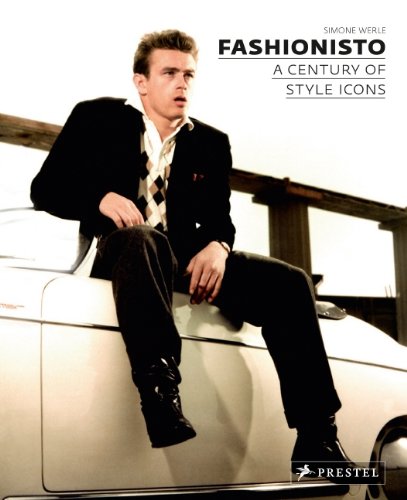 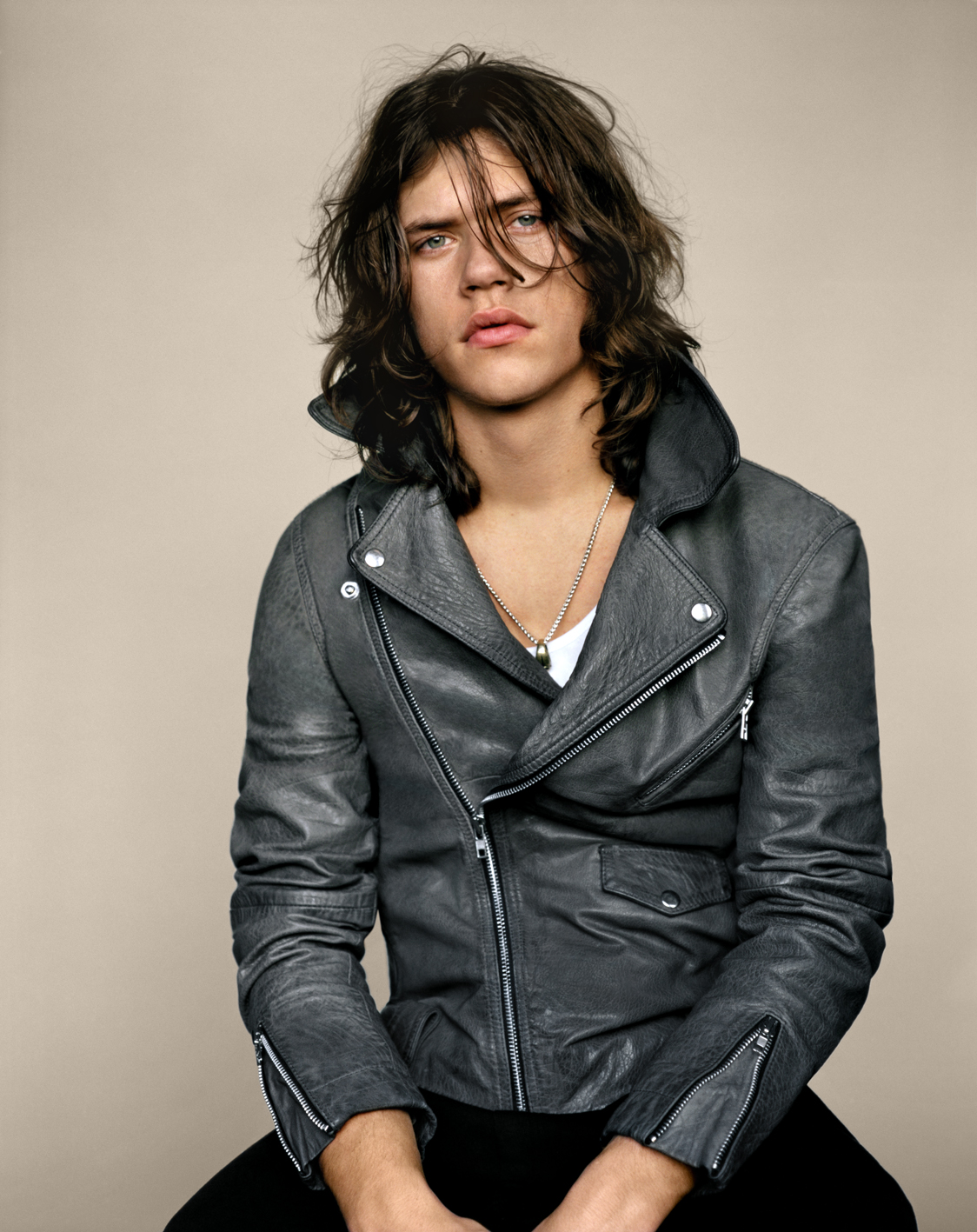 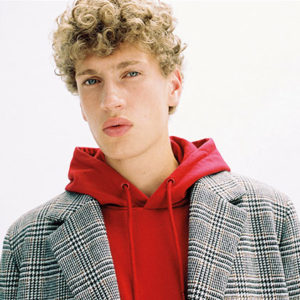