The looks from “Kingsman: The Secret Service” are inspired by Huntsman Savile Row tailor 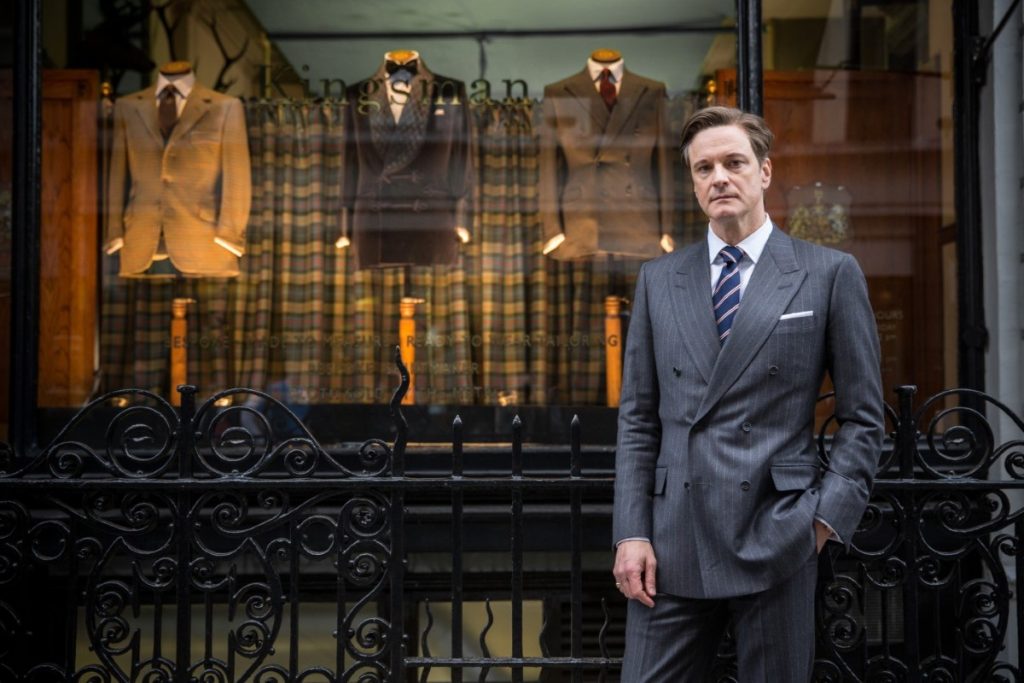 If you’re like us at all, you think Colin Firth looks dapper as hell in “Kingsman: The Secret Service.” Firth—and everyone else who is a fan of the movie, really—can thank Huntsman for that.

Founded in 1849, the 167-year-old Huntsman is one of the oldest Savile Row tailors. Back in the 19th century, Huntsman built a name for itself in the bespoke tailoring business as the maker of clothes for hunting- and riding-loving European aristocrats. Over the years, Huntsman has been creating bespoke suits for other purposes than hunting and riding. A certain 18-year-old boy named Matthew Vaughn, for instance, visited Huntsman to celebrate his coming of age. As most of us know, Vaughn then grew up to be the director of “Kingsman” and the British action film scene has never been the same since.

Today, Hunstman has evolved beyond making bespoke clothes, as the house also offers ready-to-wear collections. Its spring/summer 2016 one is said to be its most carefully curated to date. With a style that mirrors Huntsman’s bespoke one, the collection is hand-cut and sewn entirely in England. It is also the first one to be created by creative director and co-head cutter Campbell Carey, who made a brief appearance in “Kingsman” (next time you watch the movie, keep your eyes peeled on the Fitting Room scene).

The spring/summer 2016 collection will take part in trunk shows worldwide, and the Huntsman cutters will tag along on the journey by visiting a number of Asian cities in May, namely Bangkok, Singapore, Hong Kong, Tokyo, Seoul, Beijing, Shanghai and Chengdu.

Elsewhere, Huntsman has opened its first location outside Savile Row in New York’s 57th Street, making it the first Saville Row tailor to open a shop in the U.S. 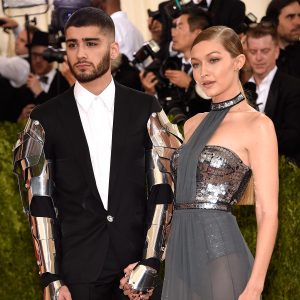 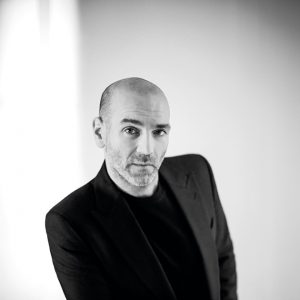 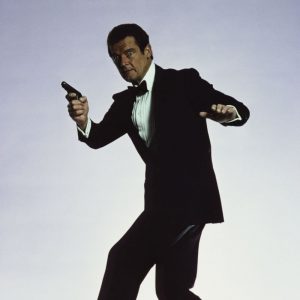 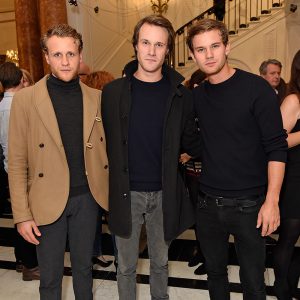 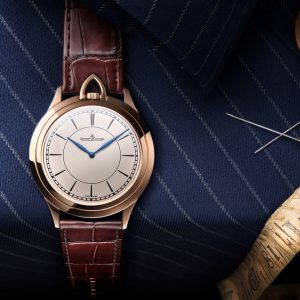 Watches What We Love Today: Jaeger-LeCoultre’s... 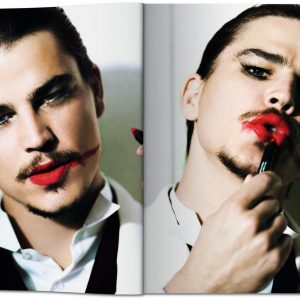