After witnessing the birth and rise of Kanye West’s Sunday Service choir group and a bunch of teasers since the beginning of the year, Kanye West finally dropped his much-hyped ninth studio album, titled “Jesus Is King”. The album was actually set to be released in 2018 with the name “Yandhi”, but after some delays, West’s wife Kim Kardashian re-announced the album with he name its currently known for.

The album is dubbed as Kanye’s “salvation” with its heavy Christian theme, “an expression of the gospel.” The album is not just curse free, but there are reports that Kanye went as far as asking unmarried collaborators to “abstain from sex” while working on the album.

While we’re still waiting what the “Jesus Is King” era will bring out of Kanye’s fashion, DA MAN revisits Kanye West style evolution—from his early days to the most recent time before his latest album finally drops:

The College Drop Out pt. 1

Coming out as a fresh new producer from Chicago and following the release of his debut album “The College Dropout”, Kanye started his fashion crusade by sporting preppy argyle sweaters… 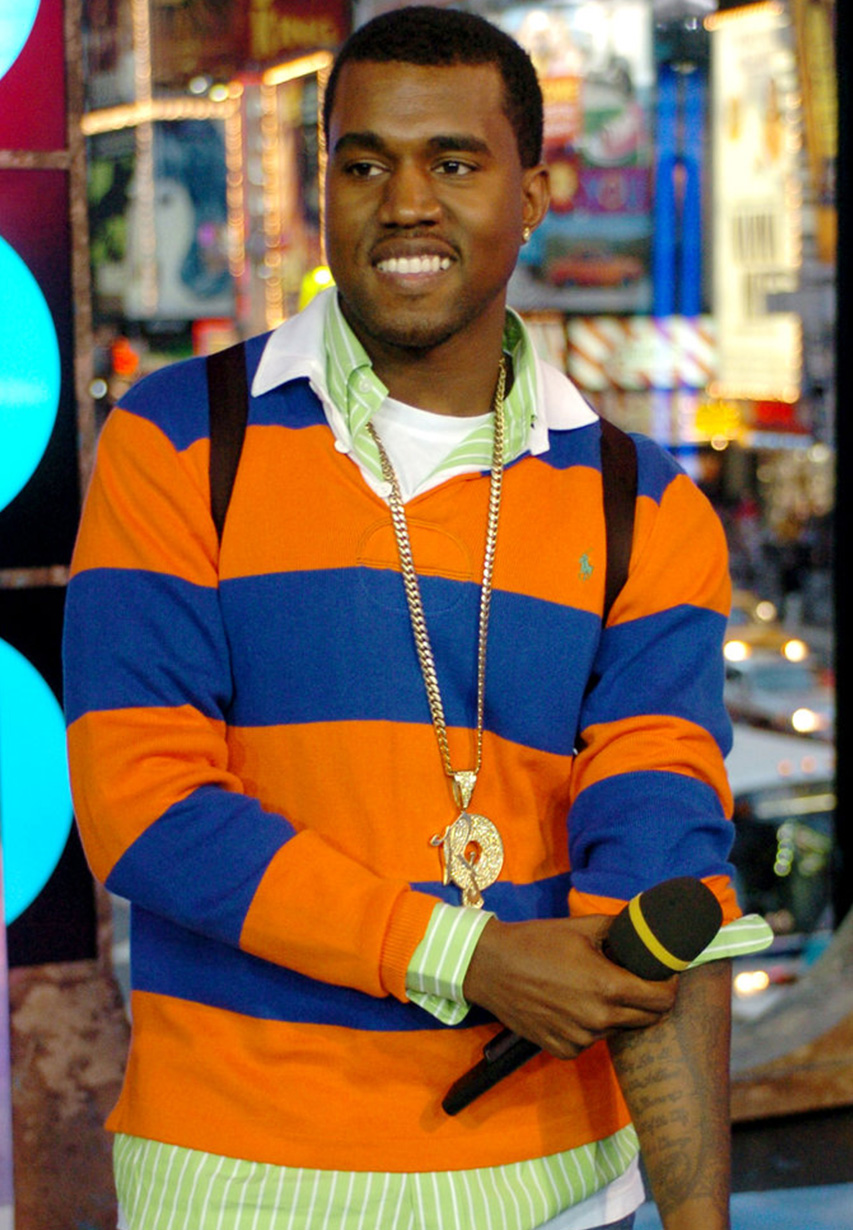 …or super oversized Ralph Lauren sweaters—which made the brand more interesting than before. 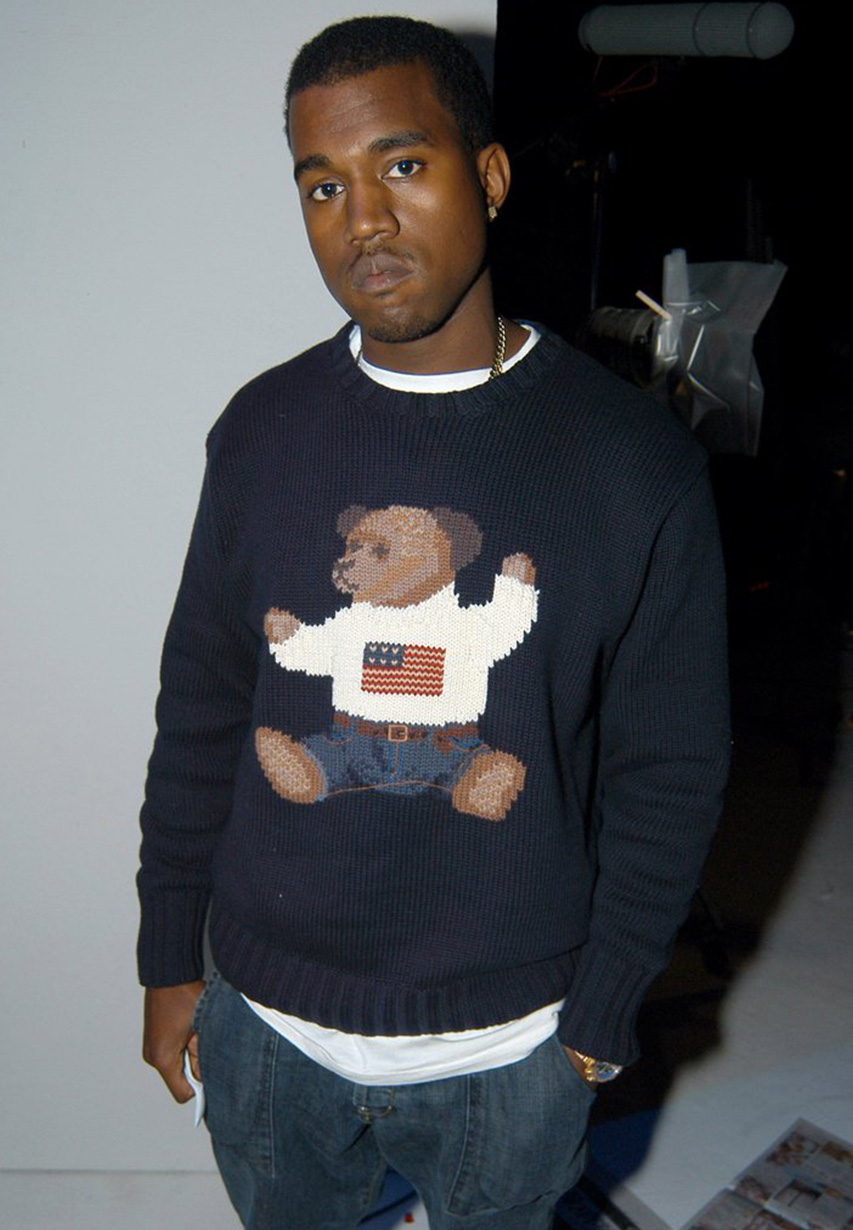 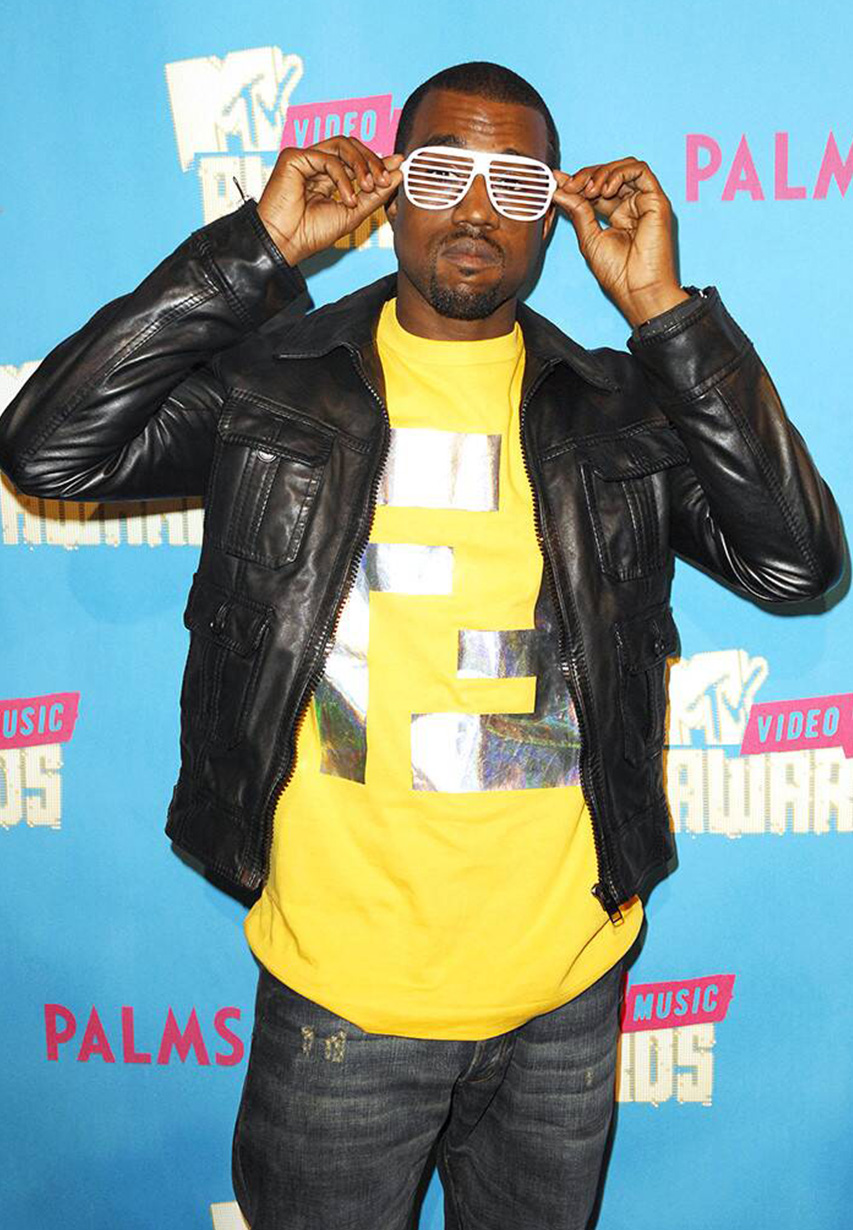 In 2005, Kanye had announced an attempt on making his own fashion brand . “Pastelle” was the brand of his first clothing line, which he teased on the streets to red carpets, before being cancelled in 2009. Here he is during “808s & Heartbreak Era” wearing what seemed like a BAPE-inspired jacket from his would-be line. 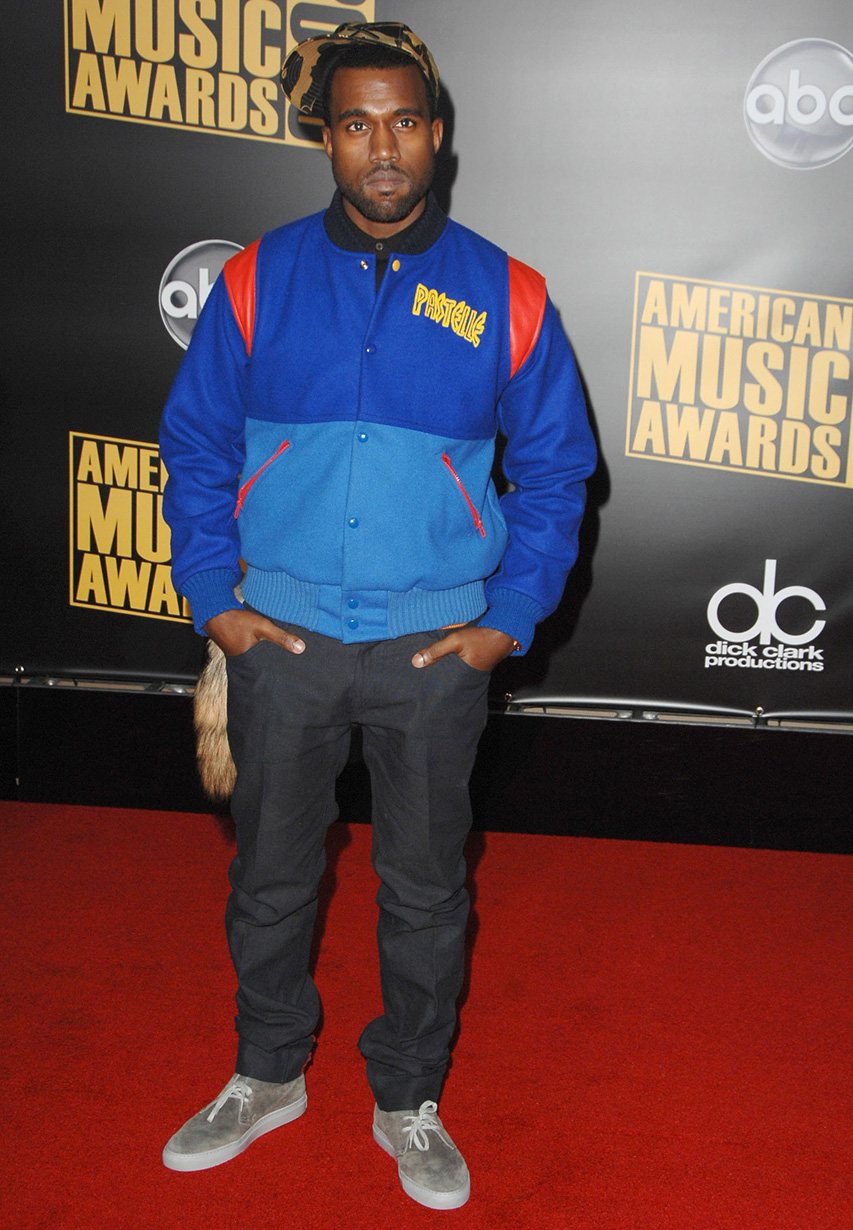 Kanye’s style peak point #1: Nailing a white suit get up like the hip hop god he is. 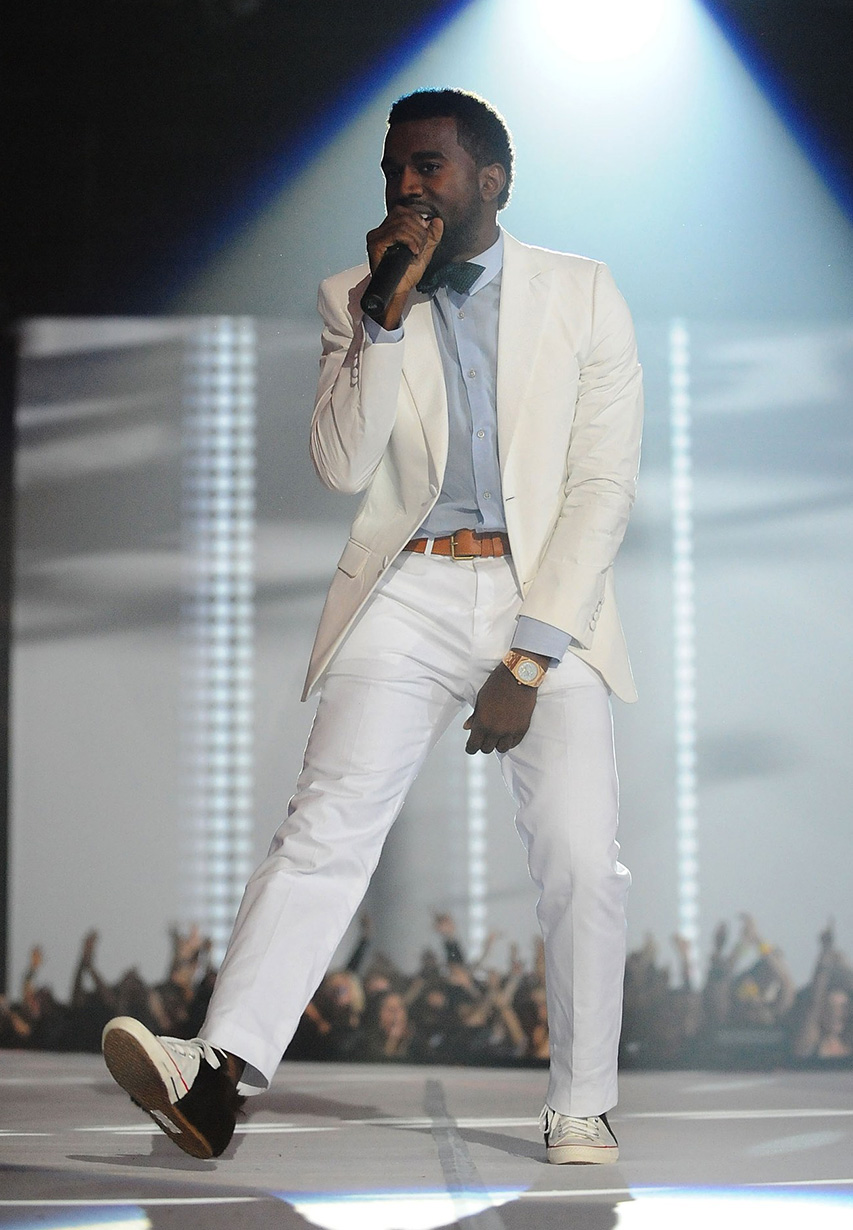 Remember the time when Kanye asked everyone to address him as “Martin Louis The King Jr.” after his massive shoe collaboration with Louis Vuitton? Let’s consider that a phase, with the red bright Kanye-tweaked shoe as its key piece and more color to his wardrobe, especially red. 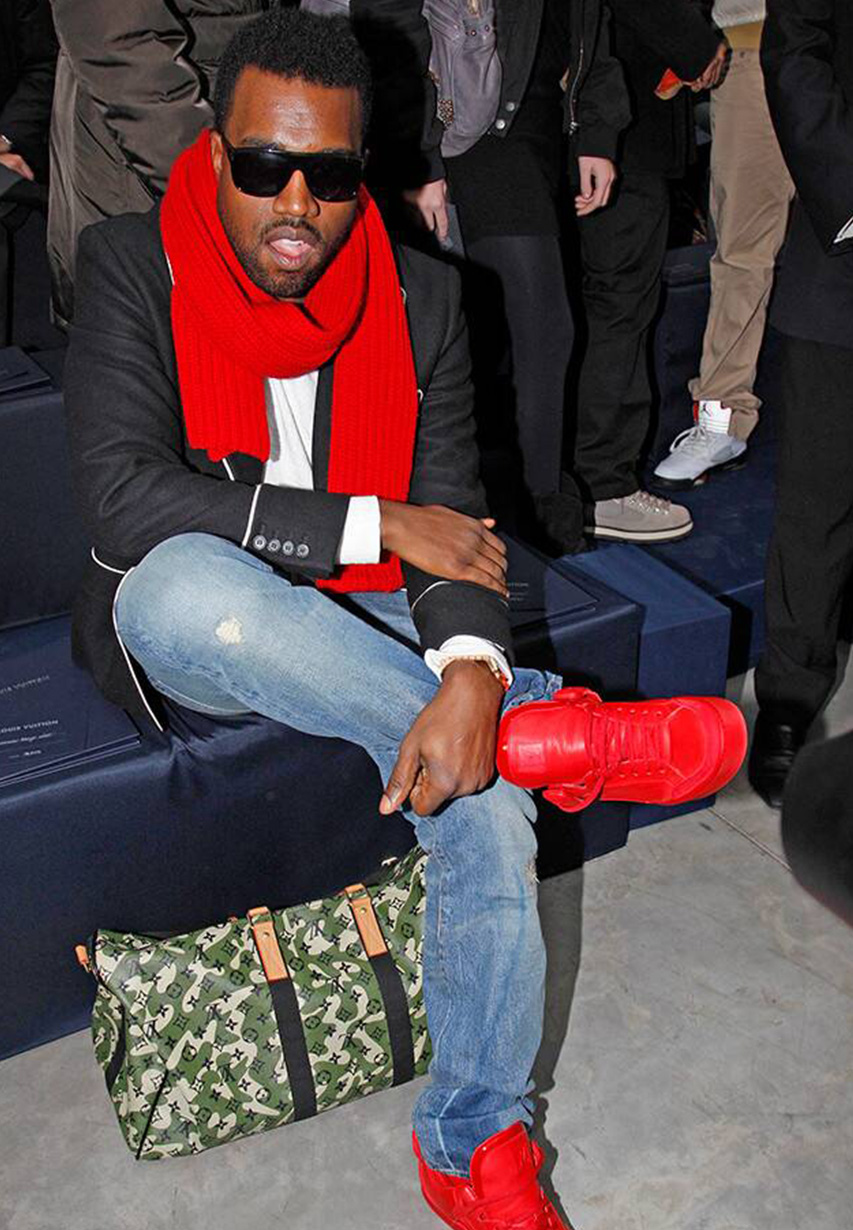 When Kanye started going out with Amber Rose, they became fashion’s eccentric couple with Kanye more often adjusting how his former partner would dress. During this time, Kanye also entered his fur-nomenon stage of style which often went along with a t-shirt, jeans, and his trusted Timberlands—and which obviously didn’t went along with PETA. 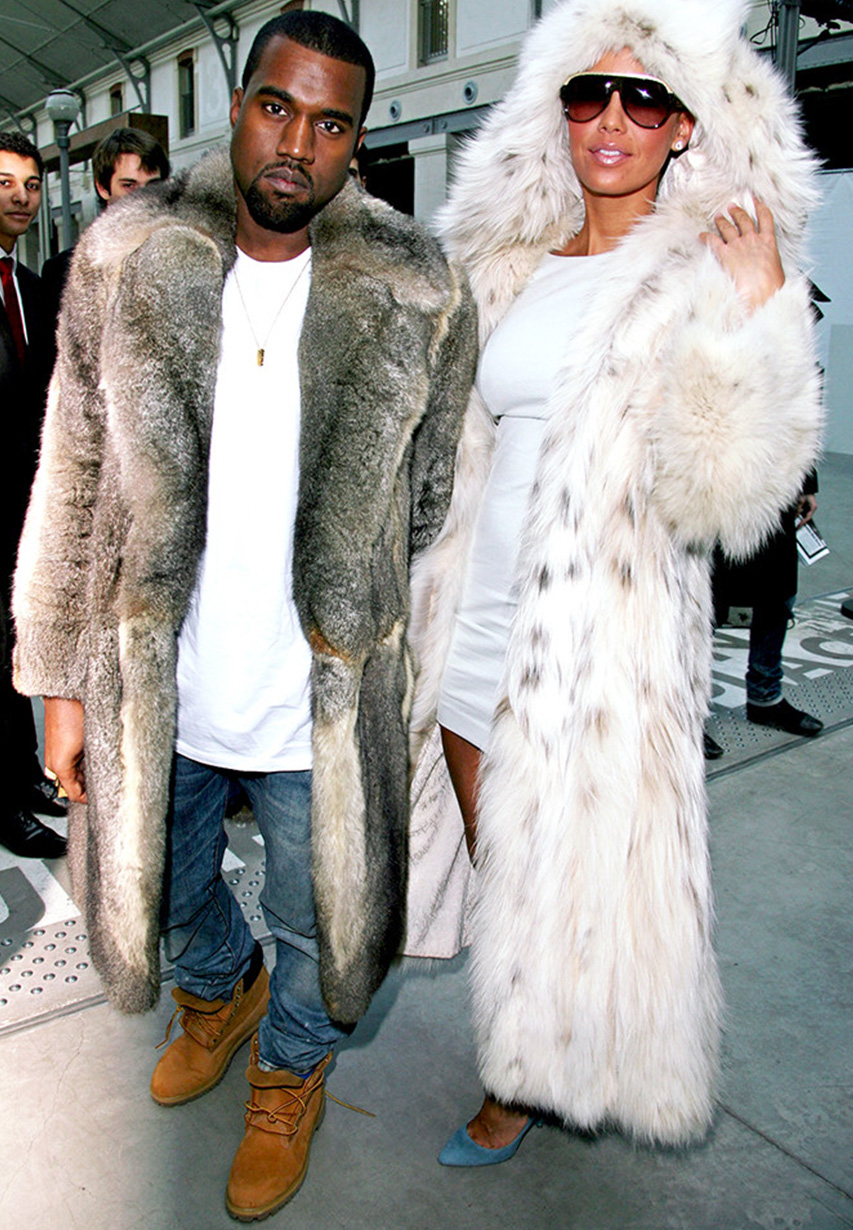 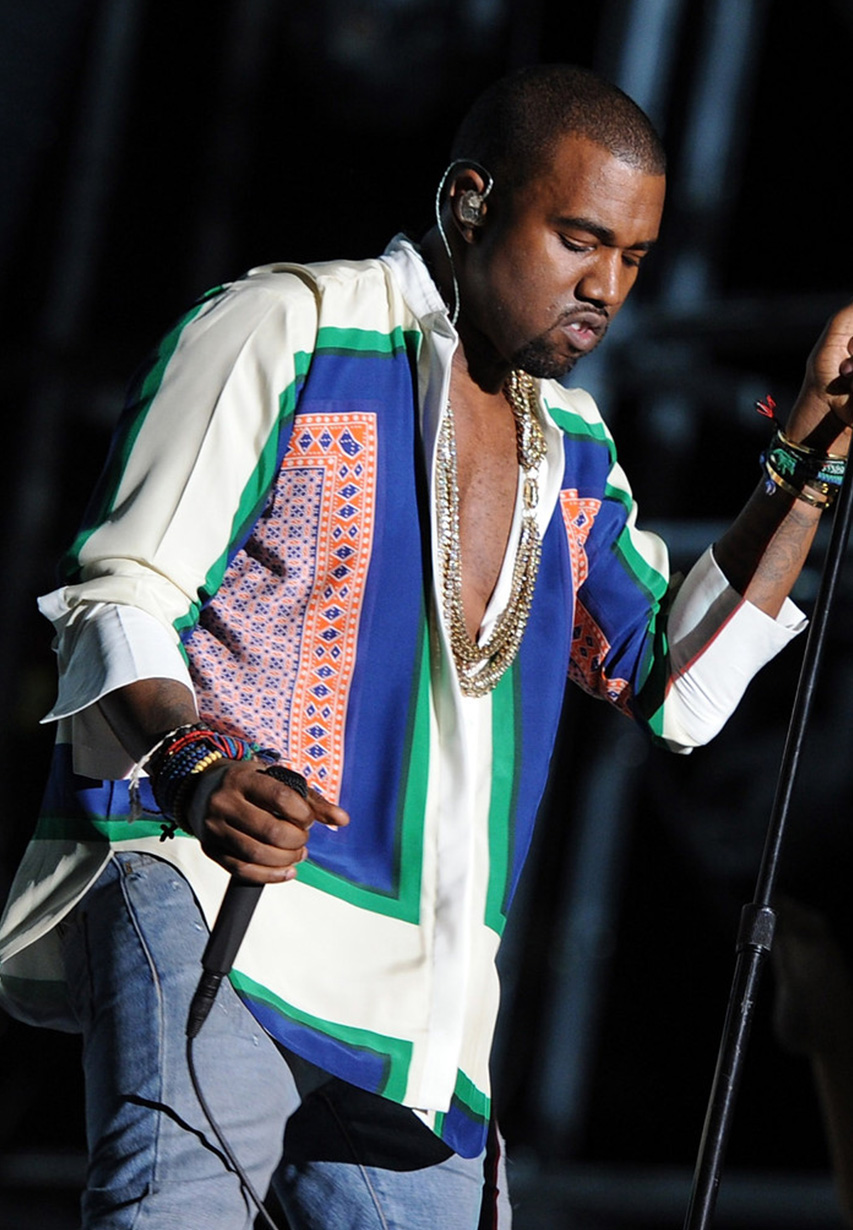 Entering the era of “luxury rap” fronted by Jay-Z and Kanye himself, also enters the “Yee-venchy” era. Its outrageously high point? Riccardo Tisci convincing Kanye to wear Givenchy’s leather skirt slash kilt which during an encounter at the Louvre. 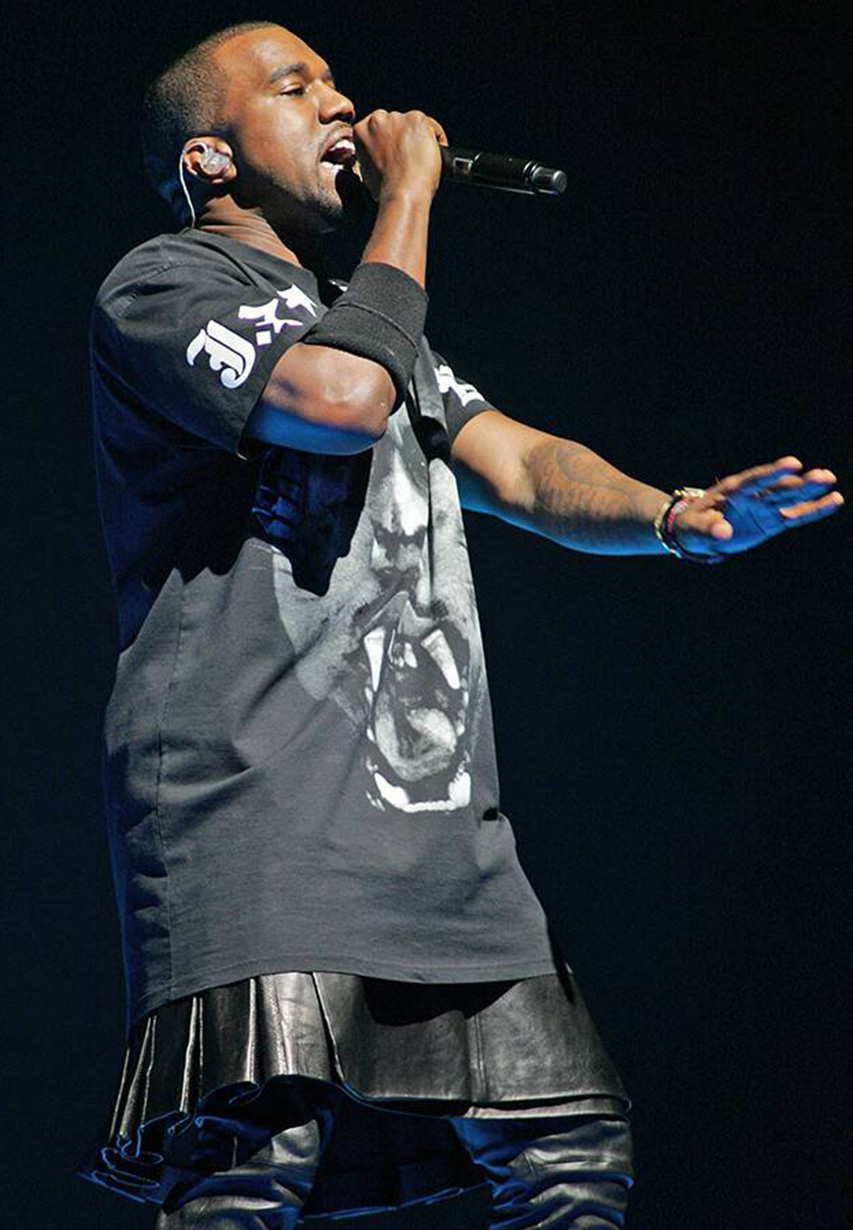 Kanye’s style peak point #3: Wearing a variety of Maison Martin Margiela masks at each show of his 2013 “Yeezus” Tour. 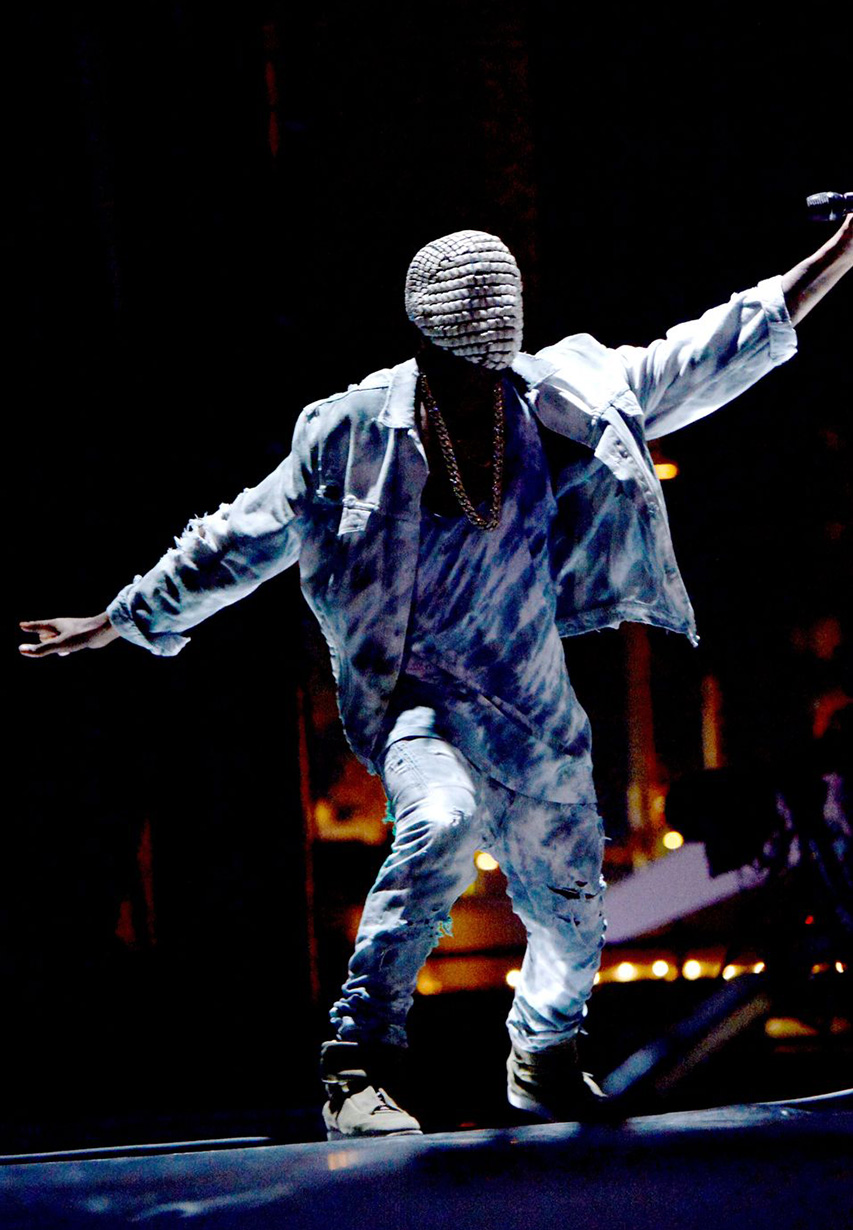 After coming a long way from the start, Kanye West became not just a bona fide rapper but also an already iconic fashion figure. He would further cement his cult status by launching his “Yeezy” Season clothing line. While we often see Kanye with ripped jeans, it seems to switch place with his sweater—which was a look from its season one collection. At the 2015 MTV awards, wearing velvet matching hoody and trousers, and his own brand of shoes. 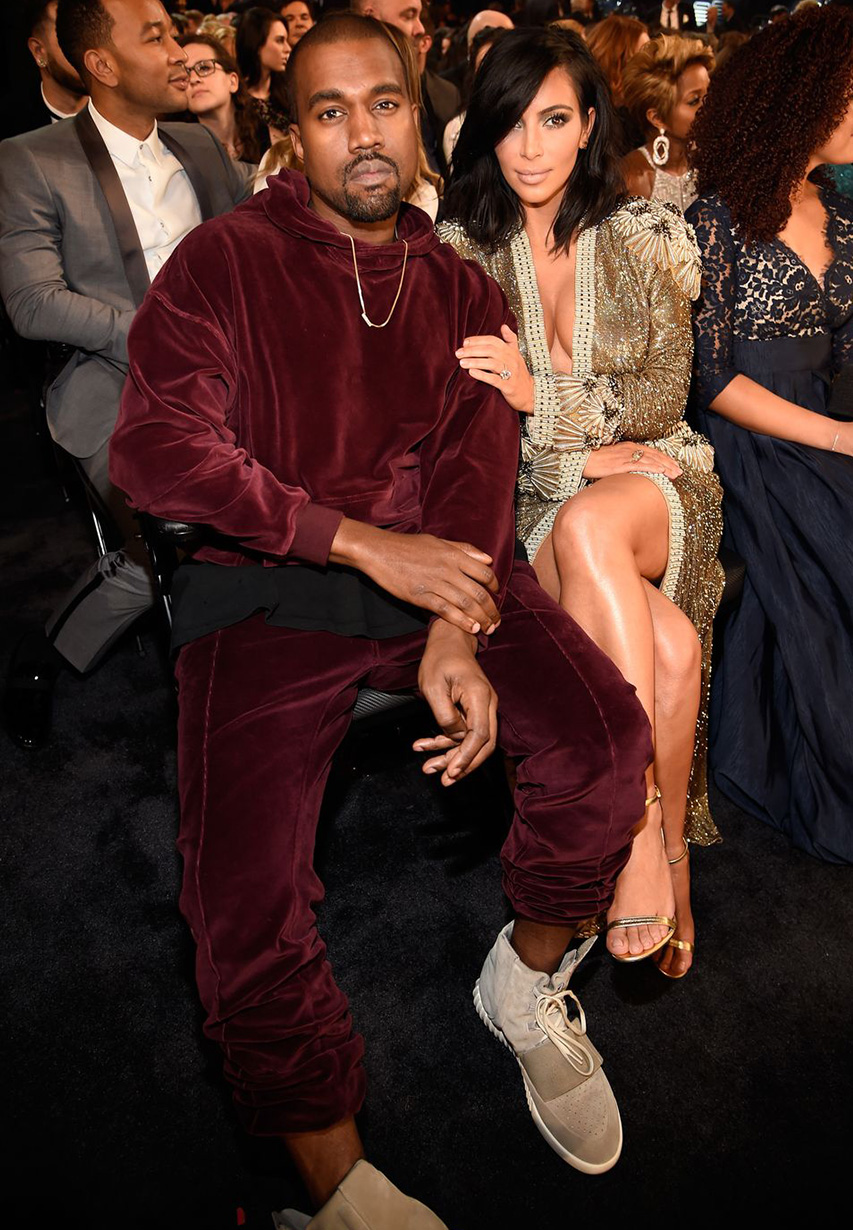 Since going out with Kim Kardashian, Kanye’s fashion seems to have found more balance and more coordination instead of contradiction compared to his previous relationship. Here he compliments his wife in a Louis Vuitton suit—and slippers—made by best friend Virgil Abloh. 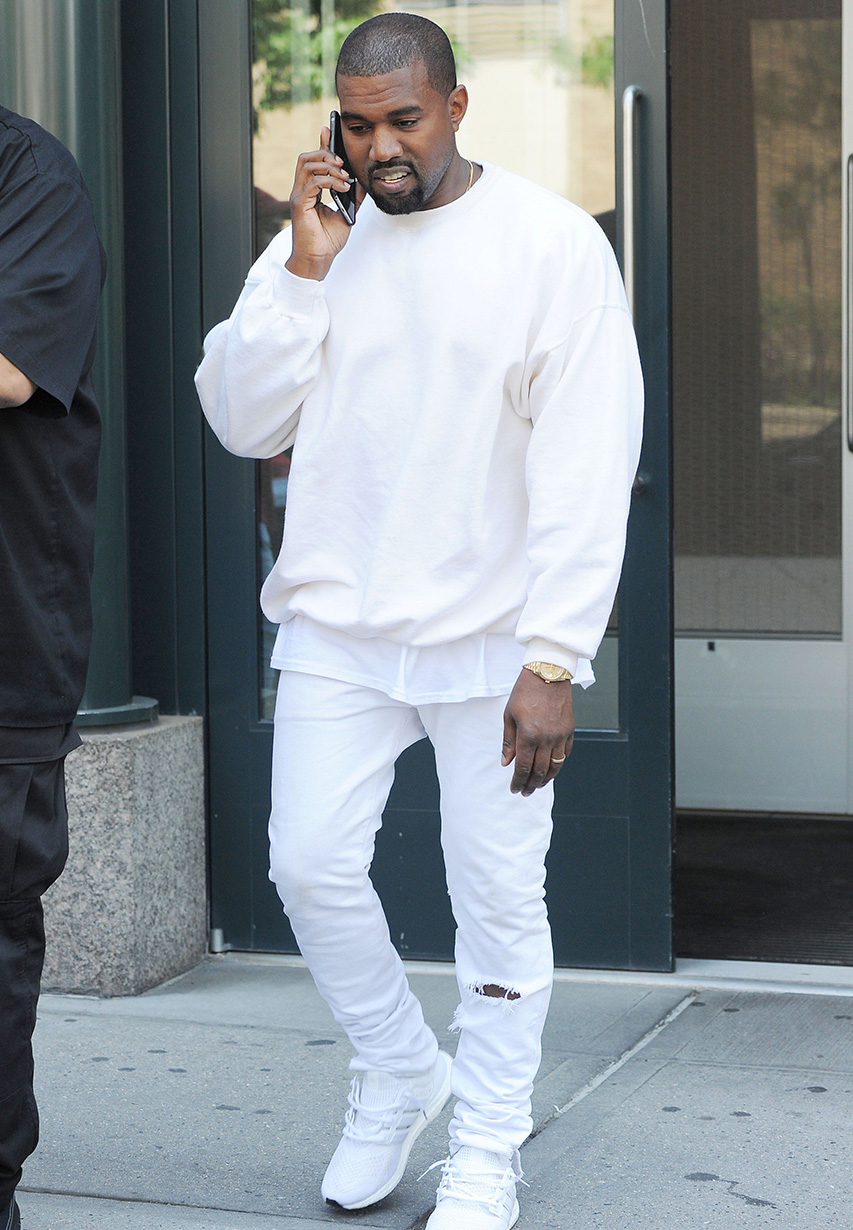 Leading up to the release of “Jesus Is King”, he often sports nude colored pieces with very industrial and tech-wear touch of design to it, coordinated with his ever dark pieces of clothings …and multi-colored hair. 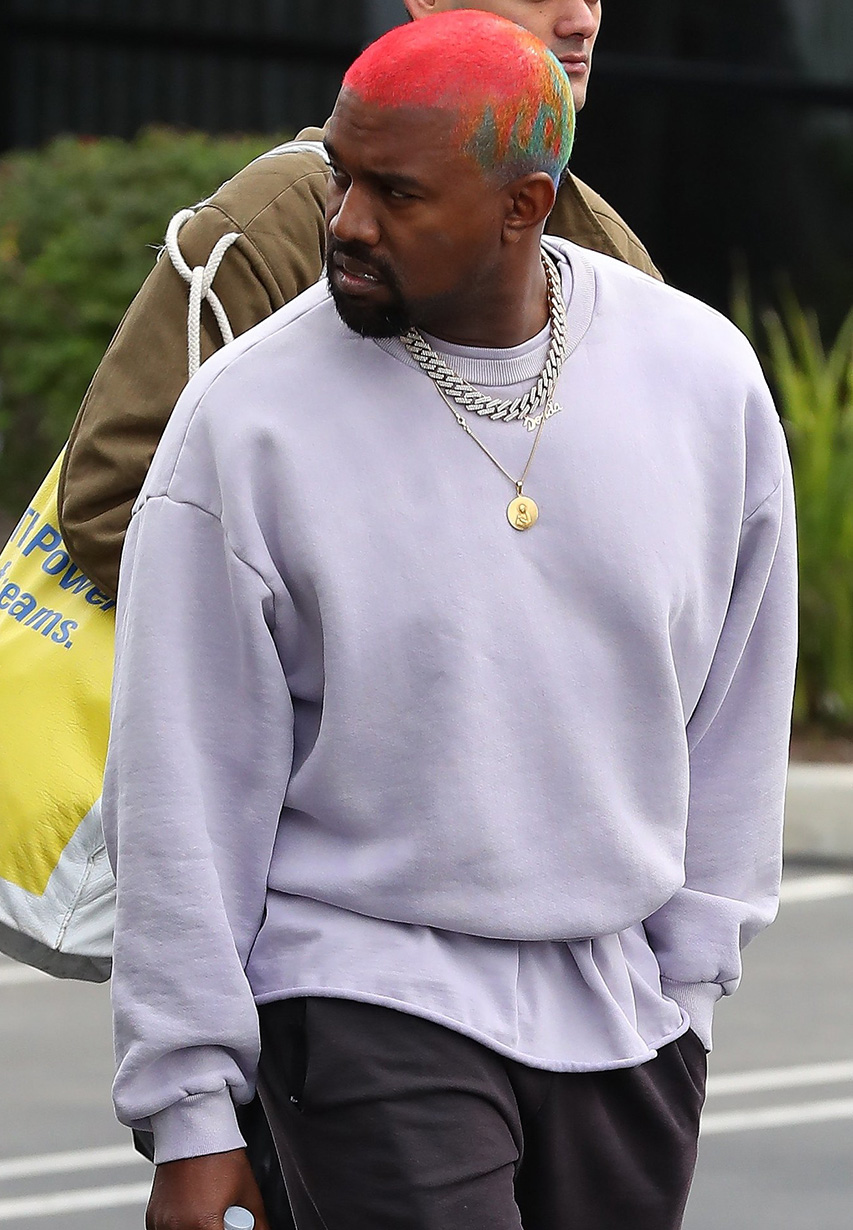 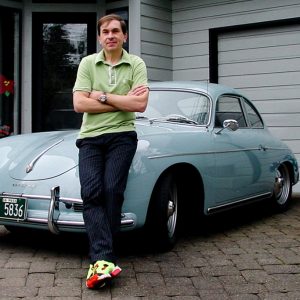 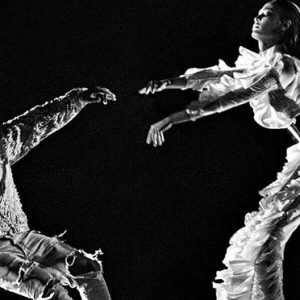 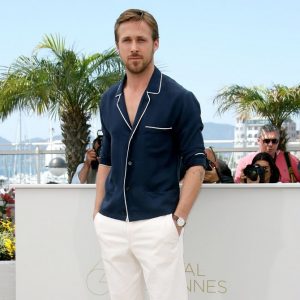 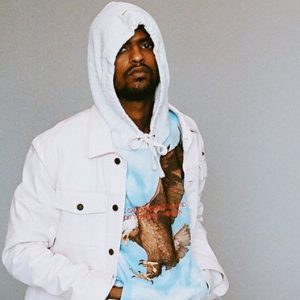 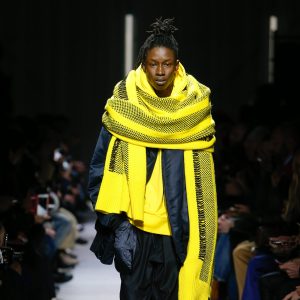 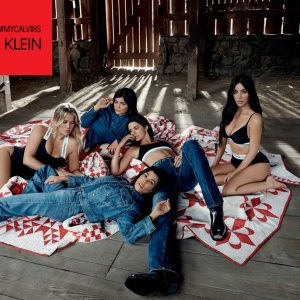 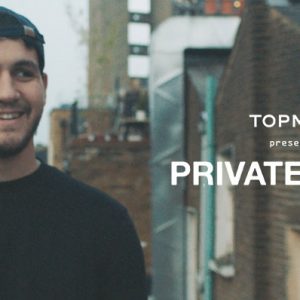 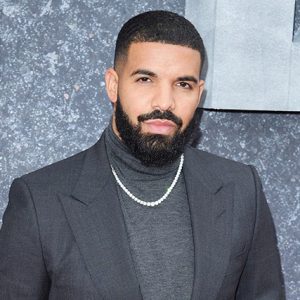