DA MAN Magazine - Make Your Own Style! > Archive > Interview with Agan Harahap, the Man Who Hung Out with Rihanna

STRANGER THAN FICTION. Ever seen a photo of Rihanna dealing with the Indonesian police? Gabriela Yosefina talks to Agan Harahap, the artist behind this and many other viral images 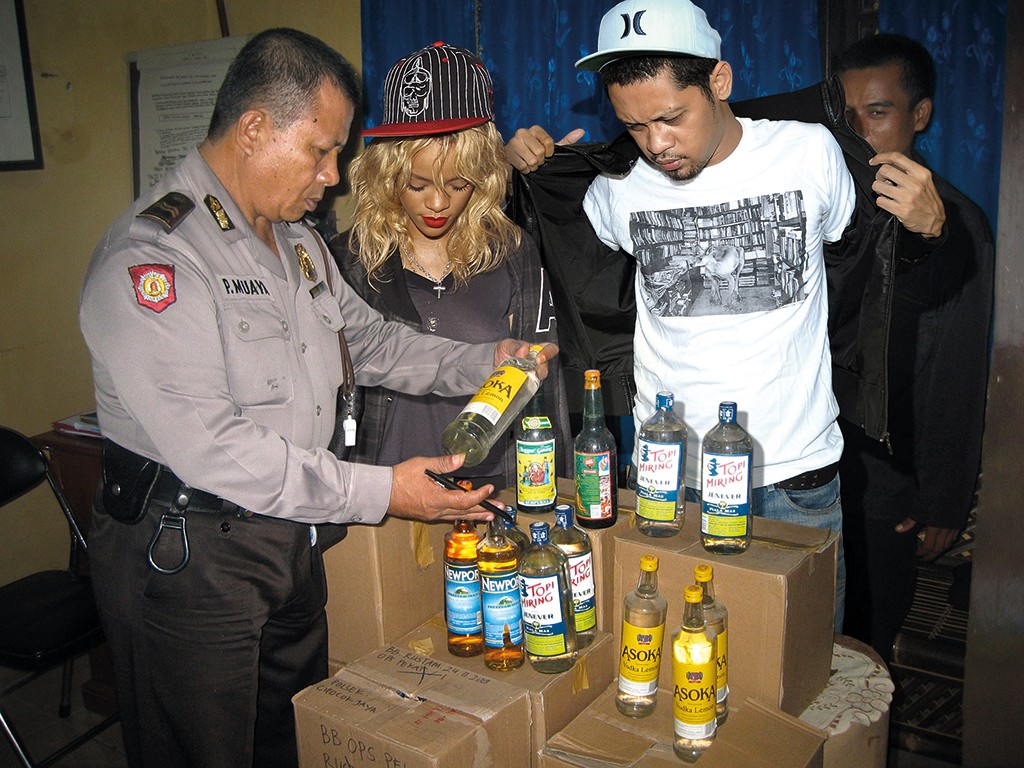 Agan Harahap (right) with Rihanna, arrested for possession for alcohol

Agan Harahap is a one-of-a-kind artist whose works are a series of professionally edited photographs. Having exhibited his digitally manipulated imageries in various countries all across the globe, Harahap’s artistic creations continue to be both digestible and relatable. Whether it is Hollywood celebrities hanging out in Indonesia, Soekarno rubbing elbows with Marilyn Monroe or superheroes in World War II, the artist successfully injects his witty sense of humor into every photo. Gabriela Yosefina: Hi Agan, how did you start your venture in photography?
Agan Harahap: I studied graphic design at Sekolah Tinggi Desain Indonesia in Bandung. Back then, I had to take a photography class. I hated it, I had to repeat it twice. I used to believe that someone who can do photography well must not know how to draw. Eventually, I borrowed some unused shots from my friends and edited them to finally pass the class. [Laughs] I also edited some of the shots I did when I was still working as a photographer for a music magazine because at first I did not know how to adjust the lighting!

Gabriela Yosefina: And then your edited photos of Hollywood celebrities went viral.
Agan Harahap: Yes. It all started thanks to a friend of mine who came from North Sumatra to work in Jakarta. In his Facebook account there was an album dedicated to his photos with his “celebrity” friends, while in reality he probably met them in a mall and asked them to take a photo with him. So, I jokingly created an album of me with the Hollywood celebrities, and eventually this project was exhibited in Ruang Rupa. It developed from there to the Jakarta Biennale and other exhibitions. Gabriela Yosefina: And in September you joined the Noorderlicht Photo Festival.
Agan Harahap: That time, the Troppen Museum gave me 8GB of images from the colonial era to play with. Then, I created a fictive studio where Mardijker—native Indonesians who had worked for the Dutch colonial government—had their photos taken. I mixed up the social strata of the native people and the Dutch, so you will spot a Caucasian jamu seller and other unthinkable matches of people and occupations.

Gabriela Yosefina: What’s your plan for the future?
Agan Harahap: I want to collaborate to create videos. In the last Jogja Biennale, I presented my work in the form of a video for the first time. Previously, I created photos about a conflict, and gave them to my priest. He showed them to the church and preached about them. The video documented the entire sermon. And that’s also my goal: to bring my hoaxes to a wider audience. 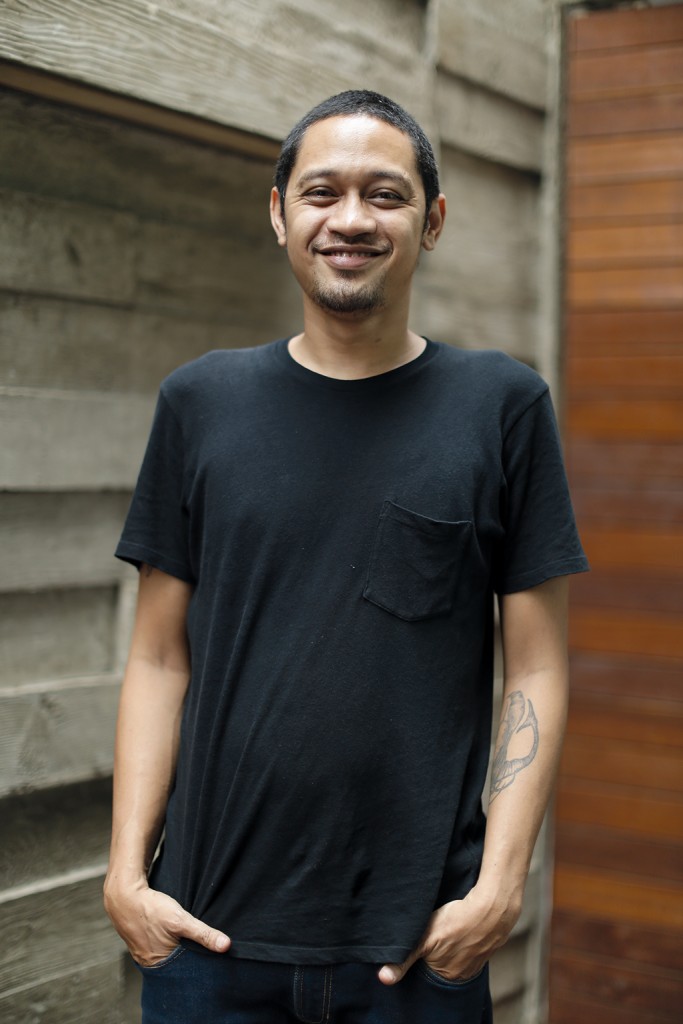 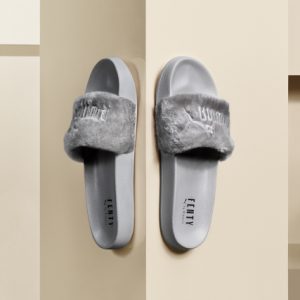 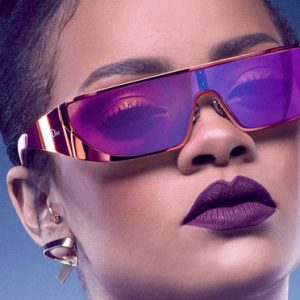 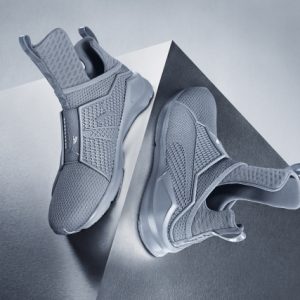 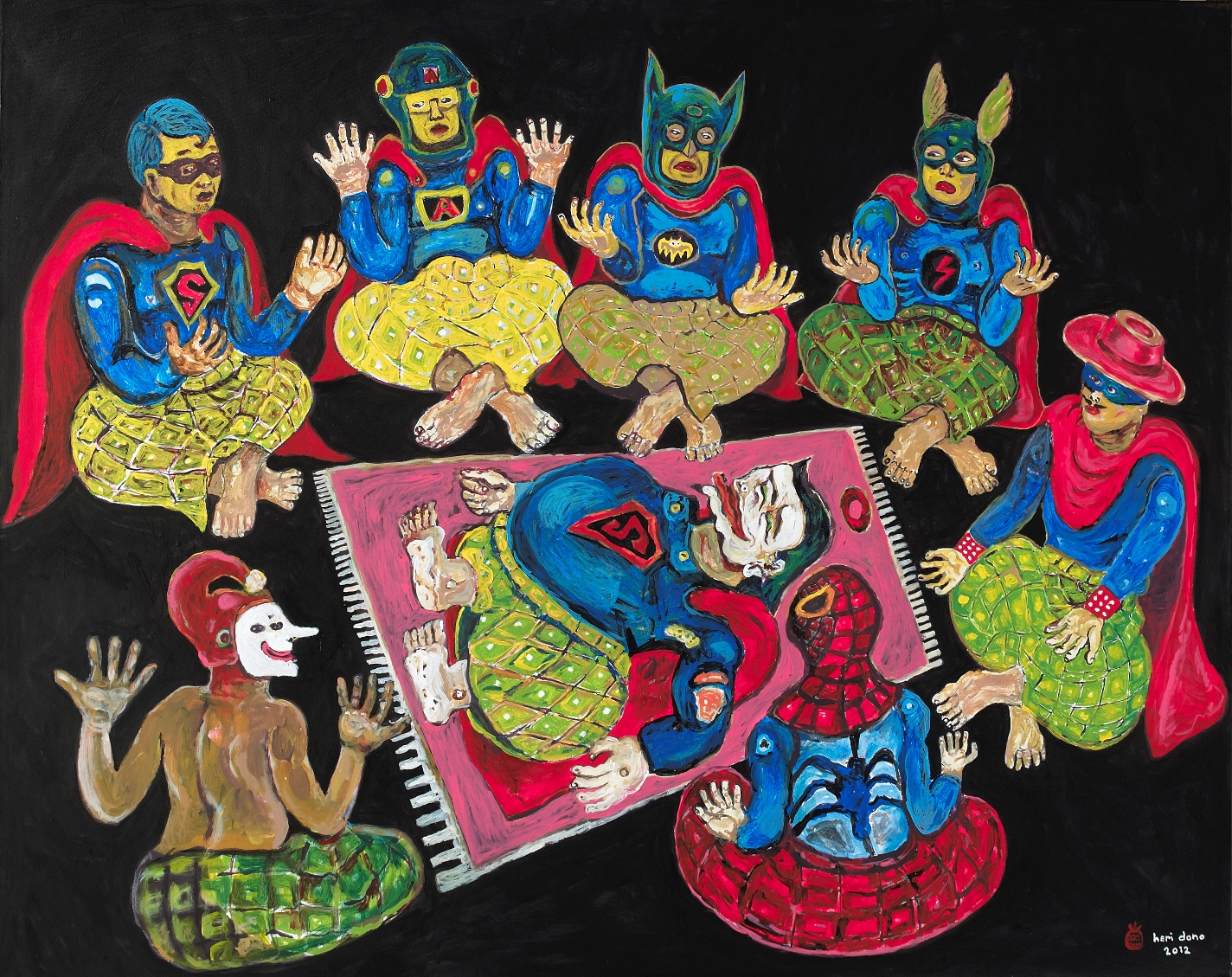 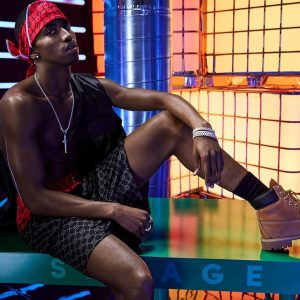 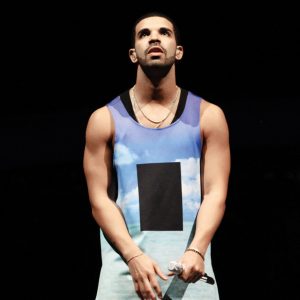 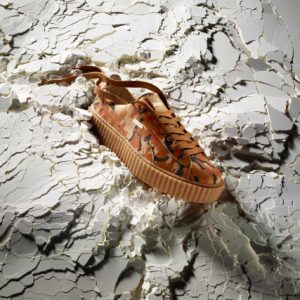 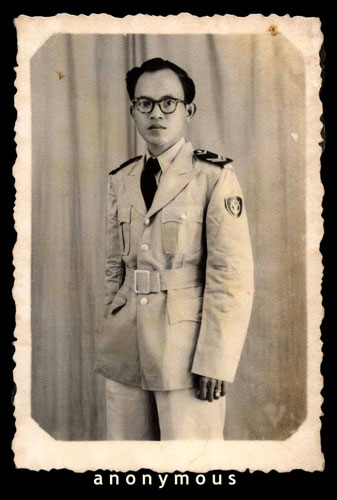