DA MAN Magazine - Make Your Own Style! > Grooming > How To Pull Off A Mustache: Celebrity Edition

November means that we’re in the time of the year where people get to celebrate growing upper lips curtain and flaunting them proudly in the spirit of “Movember”. It is indeed a bold and risky facial feature that requires a combination of education to determine the proper thickness and length for your face as well as swagger and (in some cases) good genes to pull it off.

Just like any regular fellas, be it Movember or not, we’ve seen Hollywood male celebrities try and capture the best of what their face could grow. DA MAN picks out some of the best and most recent mustache to grace the face of Hollywood’s male celebrities:

Let’s go back to 2018 when DA MAN’s cover star Milo Ventimiglia grew a handsomely neat mustache, which seems to make his deeply serious looks as well as his gut-wrenching performances all the more effective on “This Is Us”. 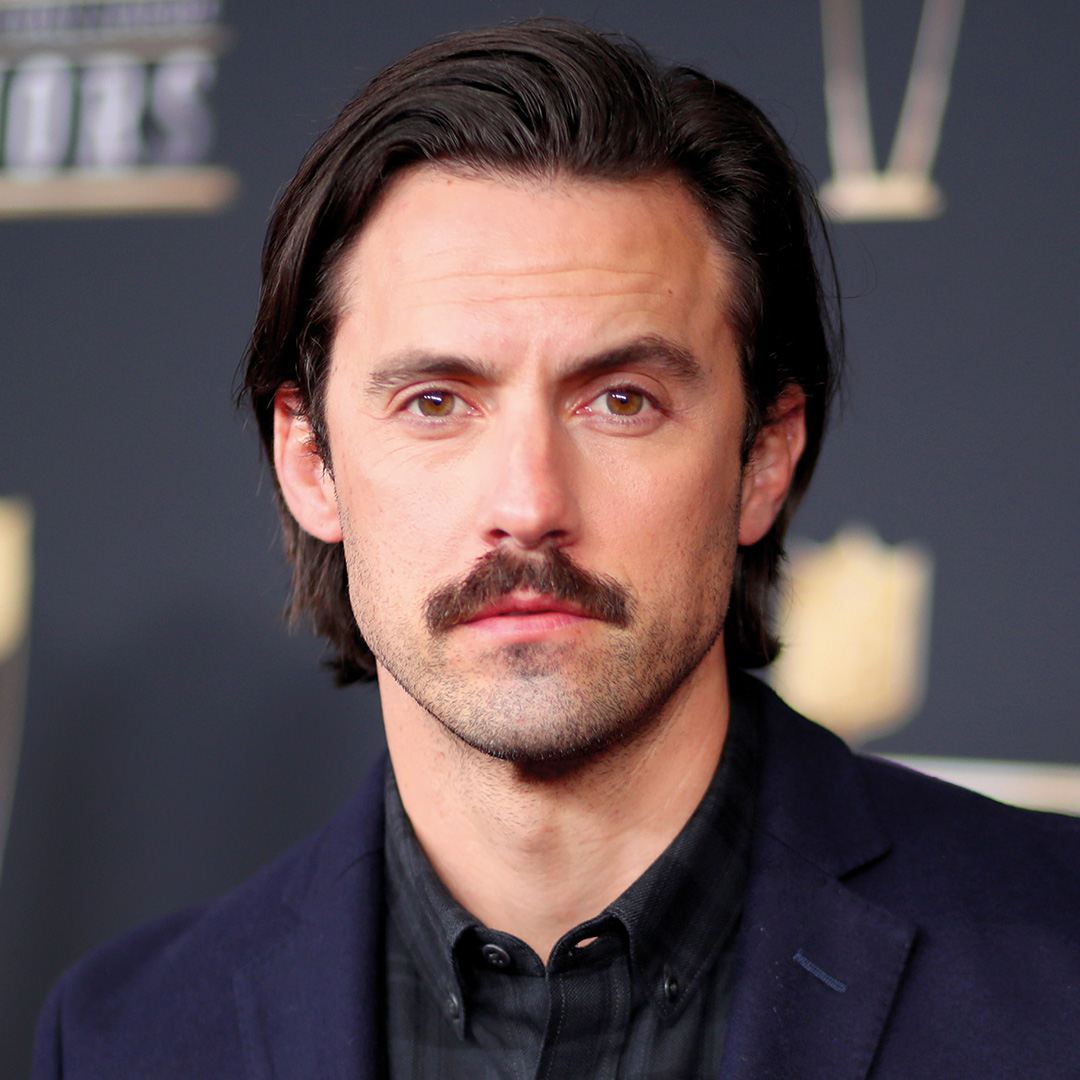 Brad has transitioned through various stages of facial hair, and mustache in particular. No matter how good-looking the guy already is, we just can’t argue that mustache on Brad and his other forms of facial air just somehow adds a whole other level of sophistication and wisdom. 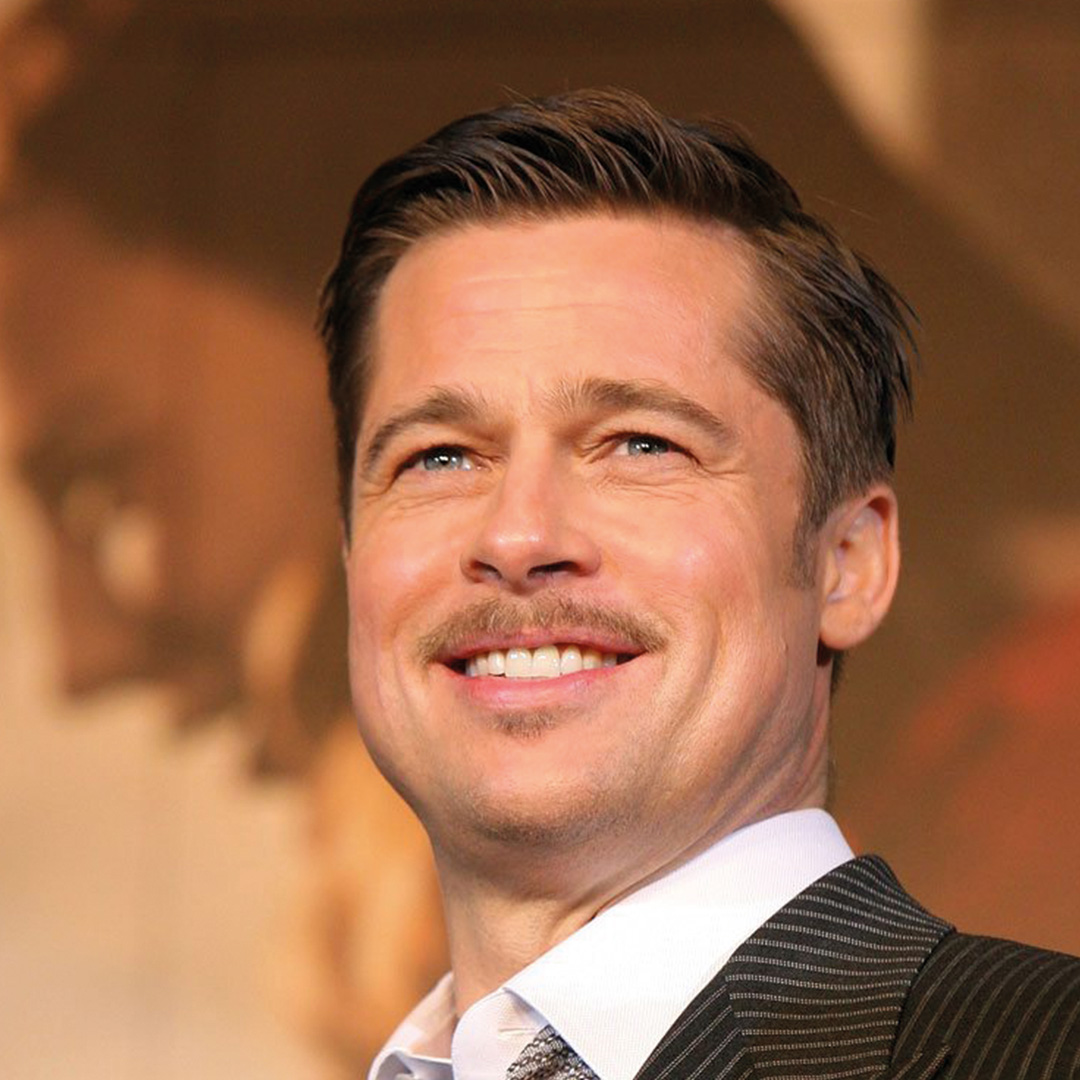 When you’re Ryan Gosling, you can pull off almost anything—even a mustache. The stache on Gosling doesn’t even look that serious yet it adds a mature quality to his looks. 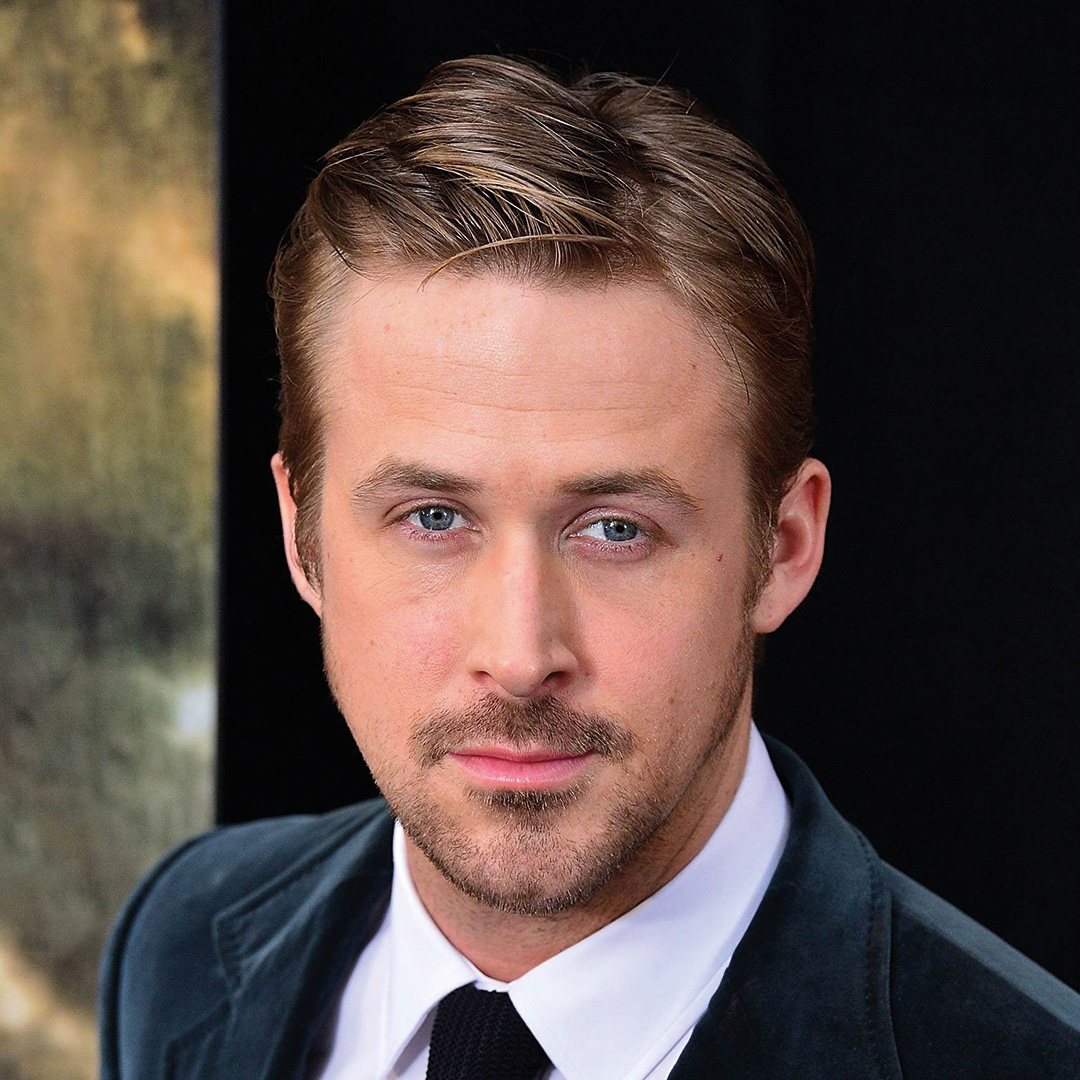 Albeit having a boyish look, who would’ve thought the Hollywood charmer would look good with a facial hair and a mustache. To top it off, he even dares to let a little chin stubble grow. 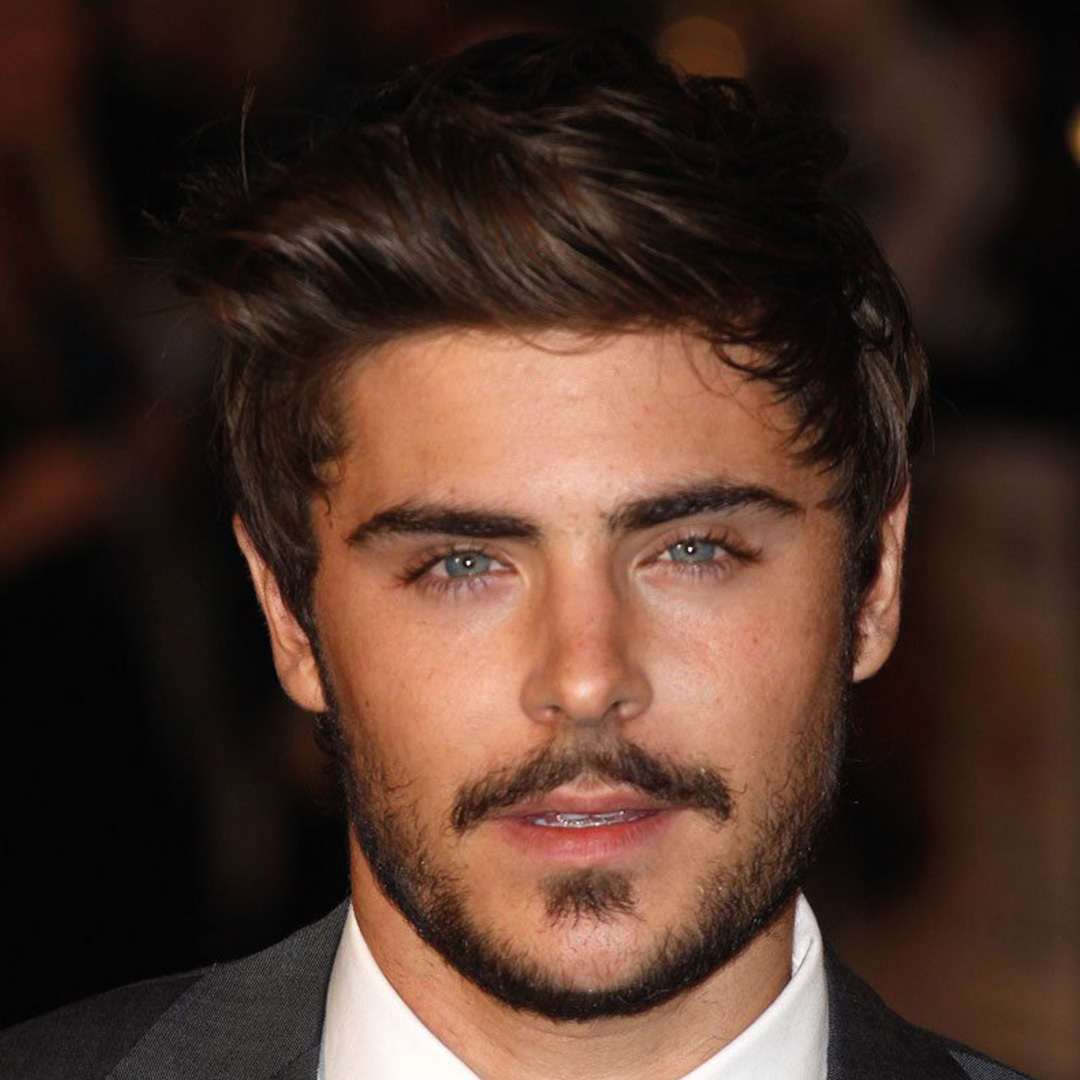 Son of legendary “Baywatch” star Pamela Anderson and Motley Crue drummer Tommy Lee, the star who was featured in DA MAN back in 2017 shows that even teenagers could join in on the Movember fun with the right amount of facial hair without making themselves looking like way past their age. Just like RDJ, ever since appearing in the first of the “Pirates of The Carribean” franchise, Johnny Depp transported what’s dubbed the “pirate stache” into reality. 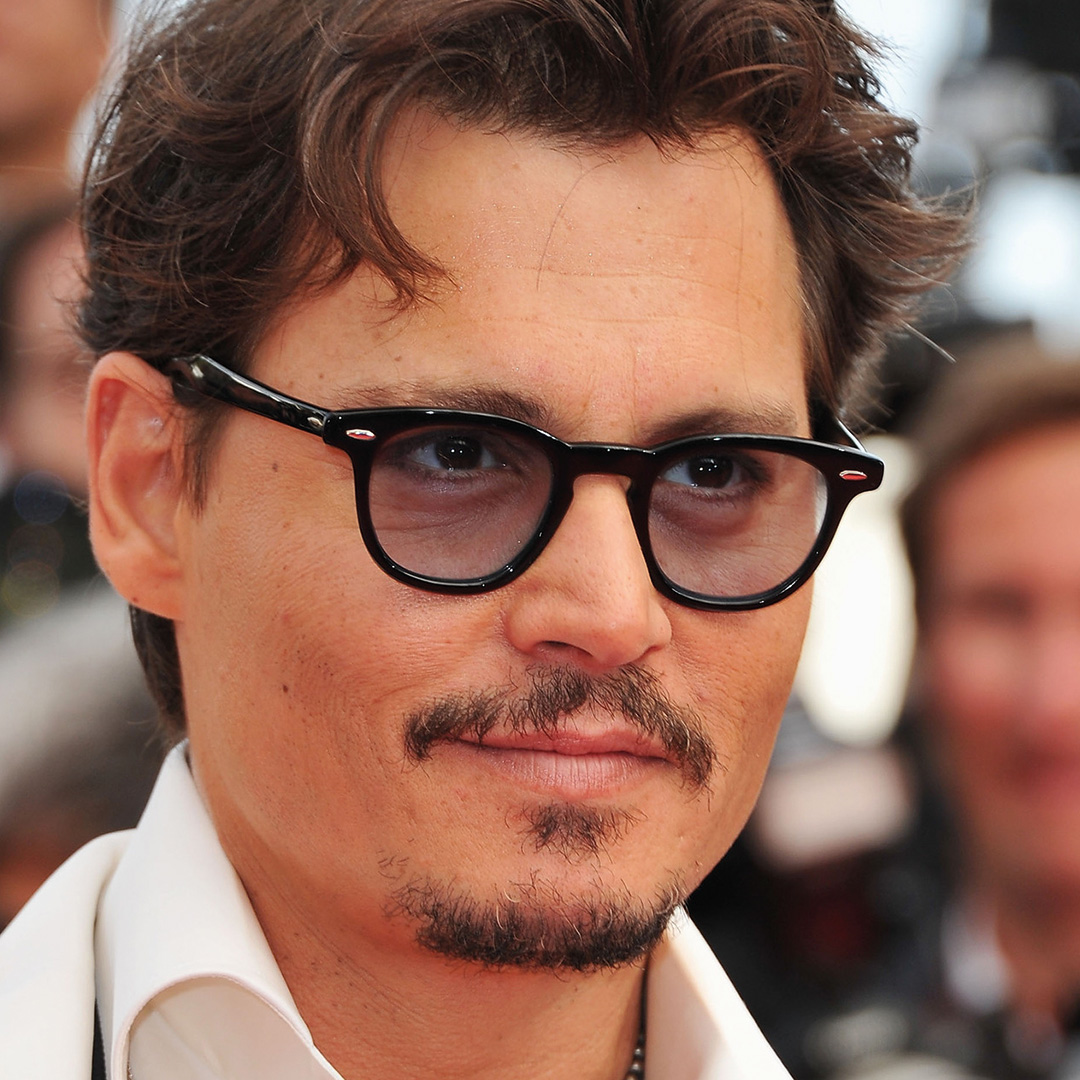 While some may argue that JB’s facial hair was a grooming crime, we have to appreciate how his mustache gives a rather unique flair to this particular look. Another juggernaut of Marvel’s Cinematic Universe on the list knows that big and bushy isn’t always the way to go and instead opted for well-balanced facial hair; where his well-groomed mustache complemented with a goatee mirrors his haircut’s clean cut. 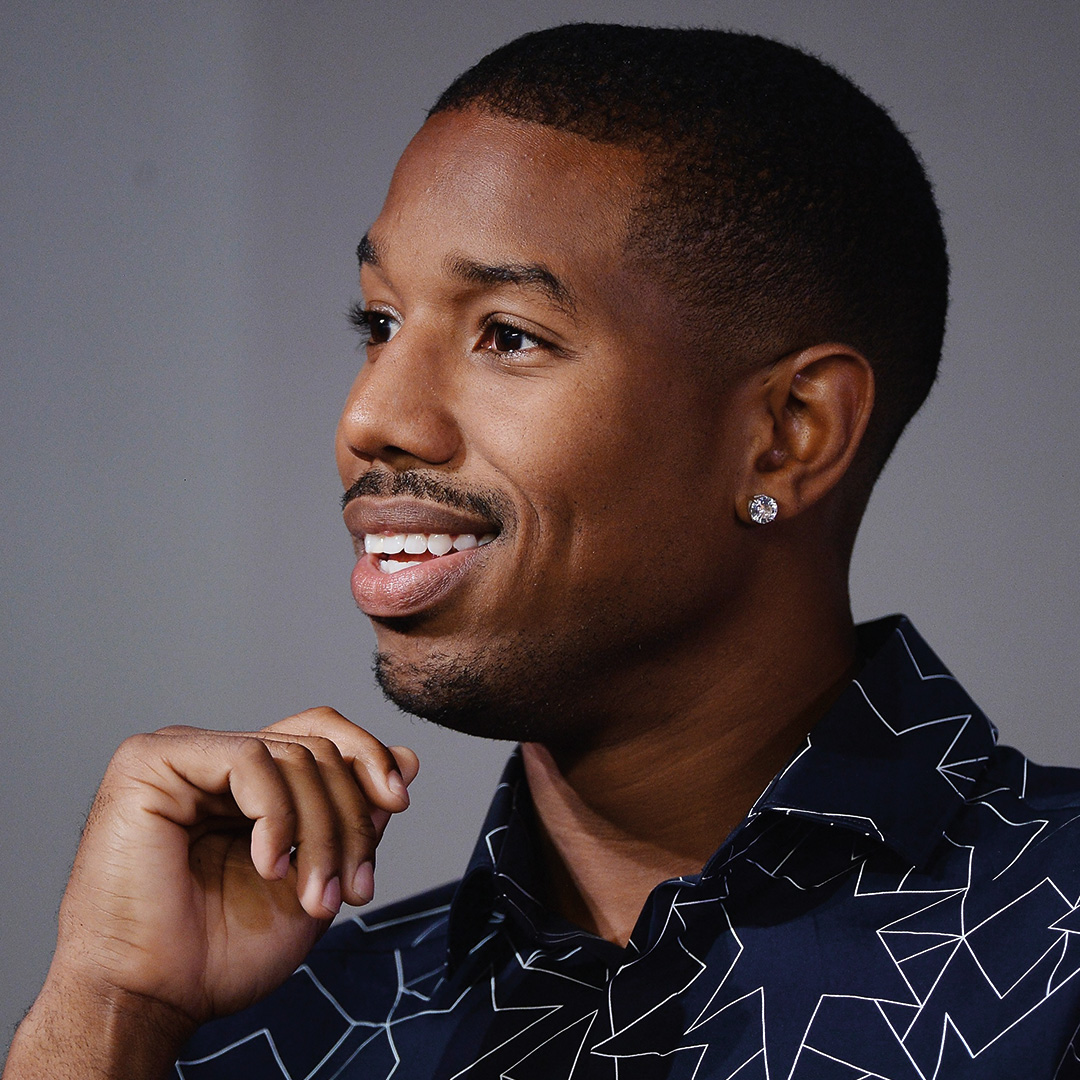 On the other hand, the strongest candidate to be the next James Bond somehow figures out that the unbalancing between a thick mustache paired with a little could actually create a strong lumberjack-ish look that commands attention. 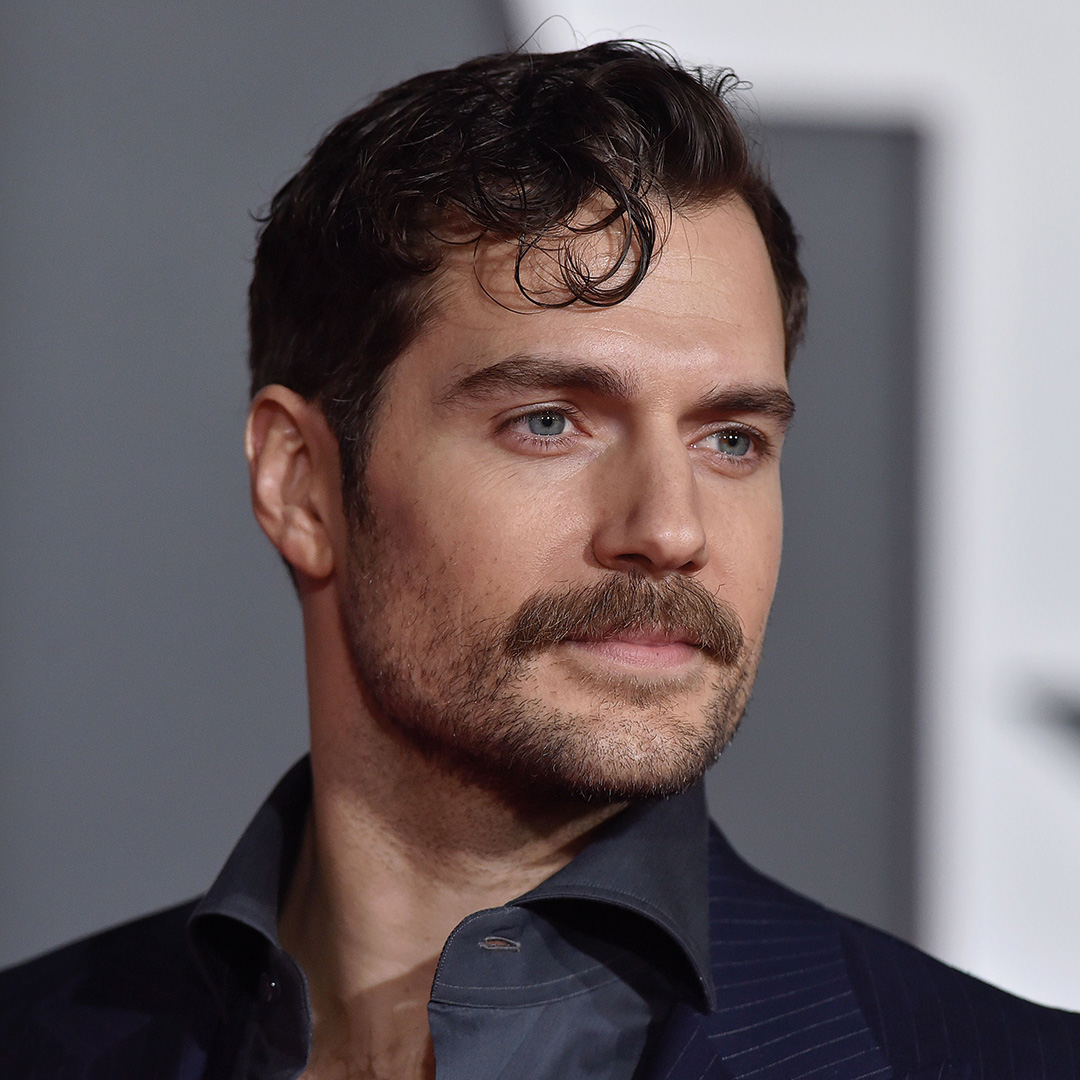 When you’re one of the most sophisticated man who seems to come from the renaissance age, well-maintained mustache is essential to any look. 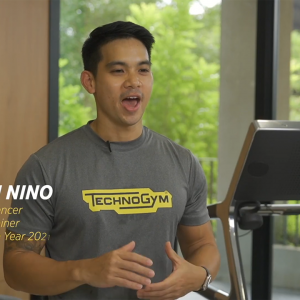 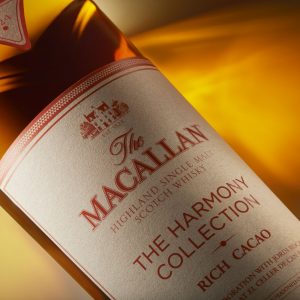 Archive What We Love Today: The Macallan Harmony... 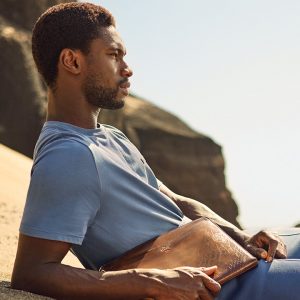 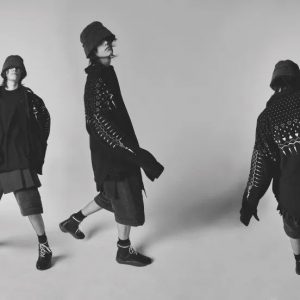 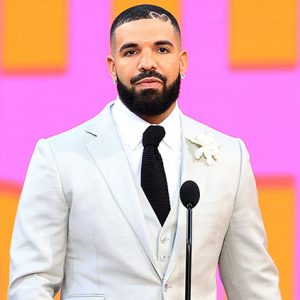 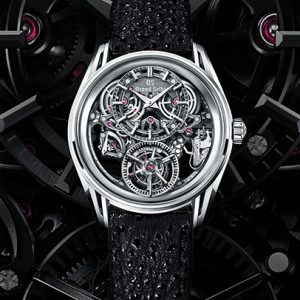