Speed and precision characterize the engine and design of this Crossover SUV from Mazda. The CX9 is a high-speed car on the road and in the garage thanks to its ultra-sleek and stylish design. 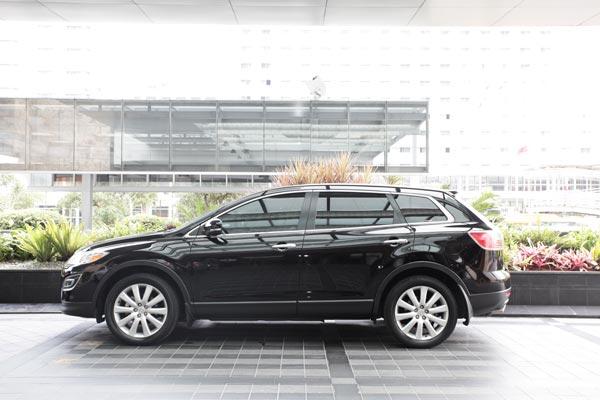 Zoom-zoom. That is the current tagline for Mazda. That simple two-word phrase conjures up a strong mental image of something that just went by real fast. As far as image goes, the Mazda CX9 SUV is a high-speed car that’s both roomy and “zoomy.”

Although Mazda has a strong motorsport heritage, this is a pretty confident move by Mazda, because it implies that all current Mazda cars are fast or entertaining to drive, from its budget “econo-box” all the way to the flagship model. Mazda gave me the opportunity to test drive the flagship Mazda model for a few days last month, the handsome CX9 SUV, to find out for myself if a large SUV bearing the Mazda candlelight logo really could zoom.

As far as image goes, the Mazda CX9 proves successfully “zoomy.”  Most car enthusiasts would go ‘oooh and aaah’ at the mention of the word CX9. My friends certainly did. They love the shape and somehow without even knowing what kind of engine it had, most of them ‘knew’ it was fast. Yes, Mazda blessed this SUV with a potent 3.7-liter engine, but with the CX9 Mazda has successfully made an SUV look like it was going 100 mph while standing still. Fortunately, Mazda designers did it without making it look ‘boy racer-ish,’ because the CX9 is clearly targeted for a successful, more mature, audience.

Price-wise, at more than Rp 800 million, the Mazda CX9’s direct competitors in this market would be the Toyota (Land Cruiser) Prado and Jeep Wrangler Rubicon four-door. However, although they share similar price points as the Mazda, with their ladder frame chassis and emphasis on off-road ability, these two are too crude in comparison to the CX9. I am more akin to think that the spiritual brethren of the Mazda CX9 are actually the Audi Q7s.

Unlike the Toyota and the Jeep, both the Mazda and Audi are ‘cross-over’ vehicles. They use sedan platforms but ride taller than a normal car and have all-wheel drive. All-wheel drive (AWD) means that the four driving wheels are meant to prevent you from getting into trouble when the road becomes treacherous. Four-wheel drive (or 4×4) is what you need if you are already in a ditch and want to get out. The 4×4 means mud, while AWD means slick highway roads. The similarity does not end there, as both also have comfortable and luxurious seating for up to seven people on board with ample space for luggage behind the third-row seat.

Although based on the Mazda 6 sedan platform, the CX9 is significantly larger both outside and inside. It is also significantly heavier. Because it rides on a sedan platform, the CX9 rides very smoothly but well damped. This car tips the scale at more than two tons, but it can handle all sorts of corners at reasonable speed with the grace and agility of a wing chun master. The lovely looking 20-inch standard wheels with 245-wide tires certainly helps. Of course, you cannot expect the same handling as the lightweight RX8 sports car from a large, heavy, cross-over SUV like this. But, having driven many European cross-over SUVs, I can honestly say that the CX9 handles no differently. I believe we should thank Mazda’s long motorsport heritage for this. While the driver will enjoy the Mazda’s handling prowess, passengers will also feel comfortable inside because the well-tuned suspension will minimize any bounce, roll or wallow on the road.

And feel comfortable they will. The inside of the CX9 is certainly a cozy place to be. Not only that, the interior is well built with a compelling European flair in the design, clearly showing that Mazda’s Japanese creators intended the CX9 to compete with European counterparts. Some will say that the center console is too wide, but I like the fact that it cocoons the front passengers each into their own compartment. To create that luxurious feeling demanded by this market segment, they have put in accents of black piano-wood (ebony) strips on the dashboard and door panels. Unfortunately, there are a bit too many flat panels of basic black that leaves you wanting for more luxurious detailing, especially on the top surface of the center console. All the seats are covered in dual-tone leather with the front seats being electrically adjustable. With the adjustment range of the driver seat and the adjustable rake and reach of the steering wheel it was easy for me to find a comfortable position behind the wheel.

Mazda also made sure that the CX9 driver is not the only person who will enjoy the drive. The second-row seat is probably one of the most comfortable seats I have ever found in an SUV. It even rivals the comfort of some full-size luxury cars, especially when you slide it all the way back on its rails to increase leg room to the maximum. It can fit three adults, but is clearly designed for the comfort of two in mind. Getting into the third row of seats was also easy, as it involved only pulling one lever to tilt the second-row seat and slide it forward. Once in the third row, there is ample shoulder space for two adults but leg room is not as accommodating. The second- and third-row seats all can be folded flat really easily, resulting in a huge cargo space behind the front seats. The long rear side-door openings really help in getting to the third row, but they need long doors that, in turn, make entry and exit in narrow parking spaces troublesome as you could then only open the door slightly. You would not want to park the CX9 in a tight parking space anyway, because Mazda did not give it electric folding side view mirrors.

While traveling though, the occupants will enjoy the high-quality Bose sound system that comes standard. Though I am no audiophile, I expected a high-end sound system in a car of this caliber and the Bose system does not disappoint. It provides clear and crisp high frequencies and the sub-woofer delivers strong medium-low range thump. The head unit was a huge disappointment, however. In a premium vehicle such as the CX9, I would expect Mazda to offer a more modern and feature-laden unit with big touch-screen displays. To make matters worse, the head unit is also confusing to use. It has a small 3.5-inch screen that impresses only when it functions as the monitor for the reverse parking camera while any other time it becomes an oversized boring standard display. There is no DVD feature or navigation. Would adding Rp 30 million more to the price for an upgrade of the electronic system make it less competitive in the market? Not in this market segment. On the contrary, these features would add to the appeal.

On the other end of the spectrum, I really appreciated the standard sliding glass roof since I love driving alfresco. Yes, even in Jakarta.

On the subject of zoom-zoom, Mazda gives the CX9 a healthy 277 horsepower and 367 n.m. of torque from its 3.7-liter, V6 engine. This is a hearty engine but the CX9 is no lightweight. So off-the-line grunt is a bit lacking as you need to rev it up a bit before you build up enough torque to provide swift acceleration. Once you are in the meaty area of the power band, it is nothing short of zoom-zoom. If you keep your foot down long enough, the CX9 accelerates as if it is riding on a huge wave of power. And the 220 kph indicated maximum speed on the speedometer might seem way too conservative. The six-speed automatic with a manual control option is quite responsive, but sometimes lags behind when you really want to hustle. Mazda should have a more responsive sport mode for the automatic, in addition to—or replacing—the manual mode.

To handle all that power safely, the CX9 is also equipped with the Traction Control System (TCS) that prevents wheel spins and Dynamic Stability Control (DSC) that helps reduce under-steer and over-steer when cornering. In addition, the CX9 being an SUV, Mazda also equipped the CX9 with a Roll Stability Control (RSC) that prevents this tall-ish vehicle from rolling over by enhancing stability through the use of brakes and traction control. The CX9 is equipped with four-wheel disc brakes with ABS and, for the occupants’ safety, it has six airbags including side airbags that extend all the way to the third row.

The Mazda CX9 is certainly a strong contender if you want a comfortable and luxurious SUV at a price below Rp 1 billion.  There are other offerings from more popular brands, but if you want comfort, luxury, performance and seven seats, the CX9 is in a class of one. It is fast, great-looking and is a real seven-seat SUV. But, it is not perfect. Mazda could have thought harder when designing features for this car. But if you could cope with the inconveniences, it will give you a big smile every time you get in and drive it. My verdict? 10 of 10 for the zoom-zoom factor, but overall I would give the Mazda CX9 an 8.5 out of 10. 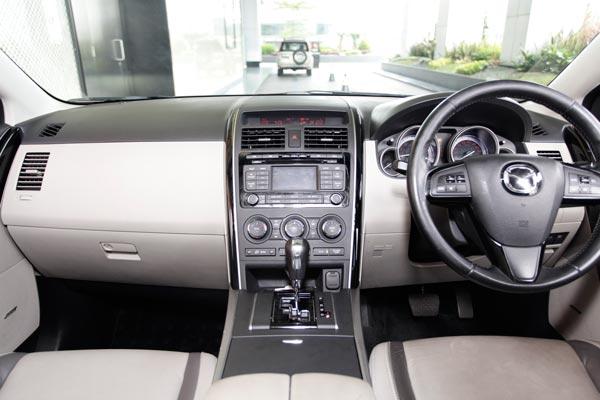 For the full feature pick up the February/March 2011 issue of DA MAN here. 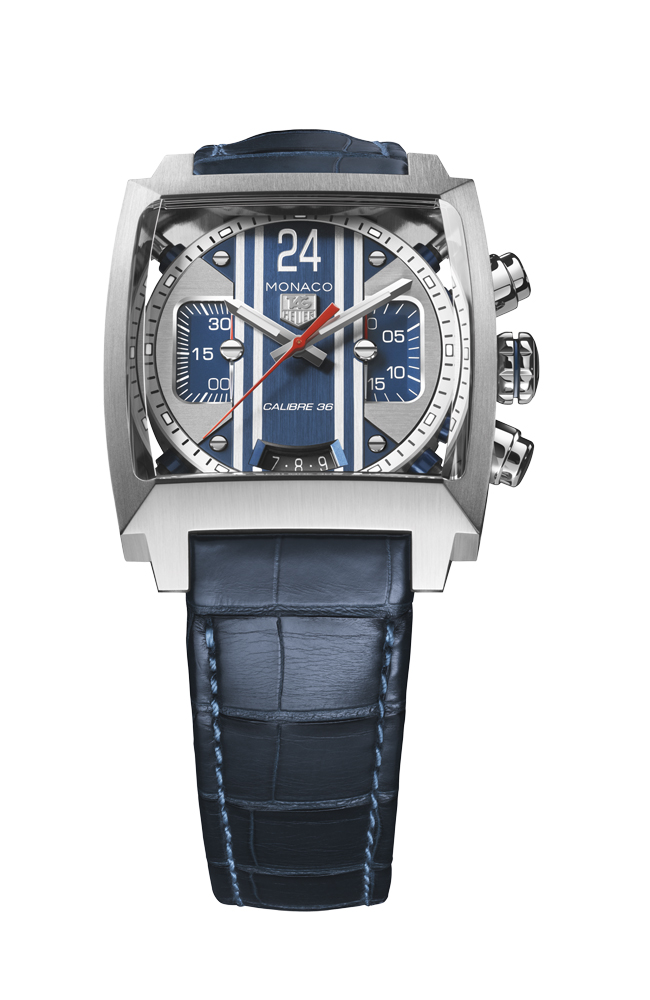 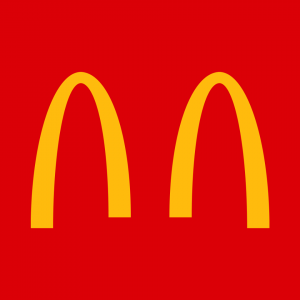 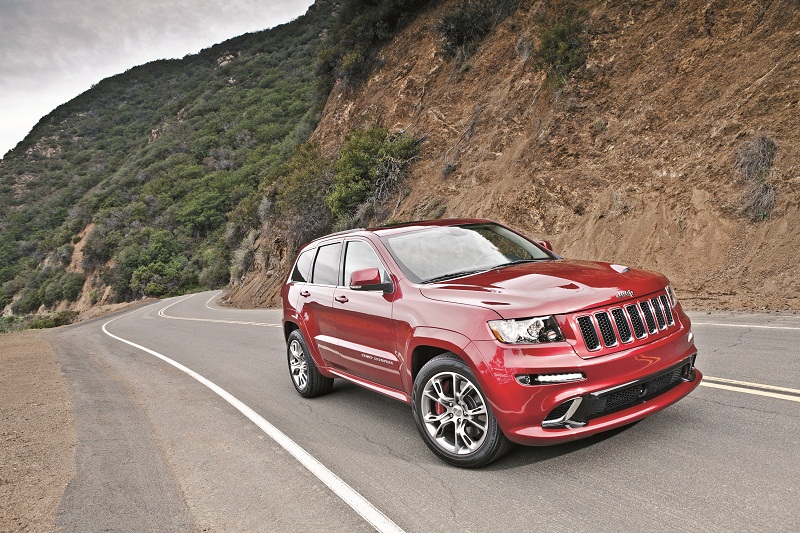 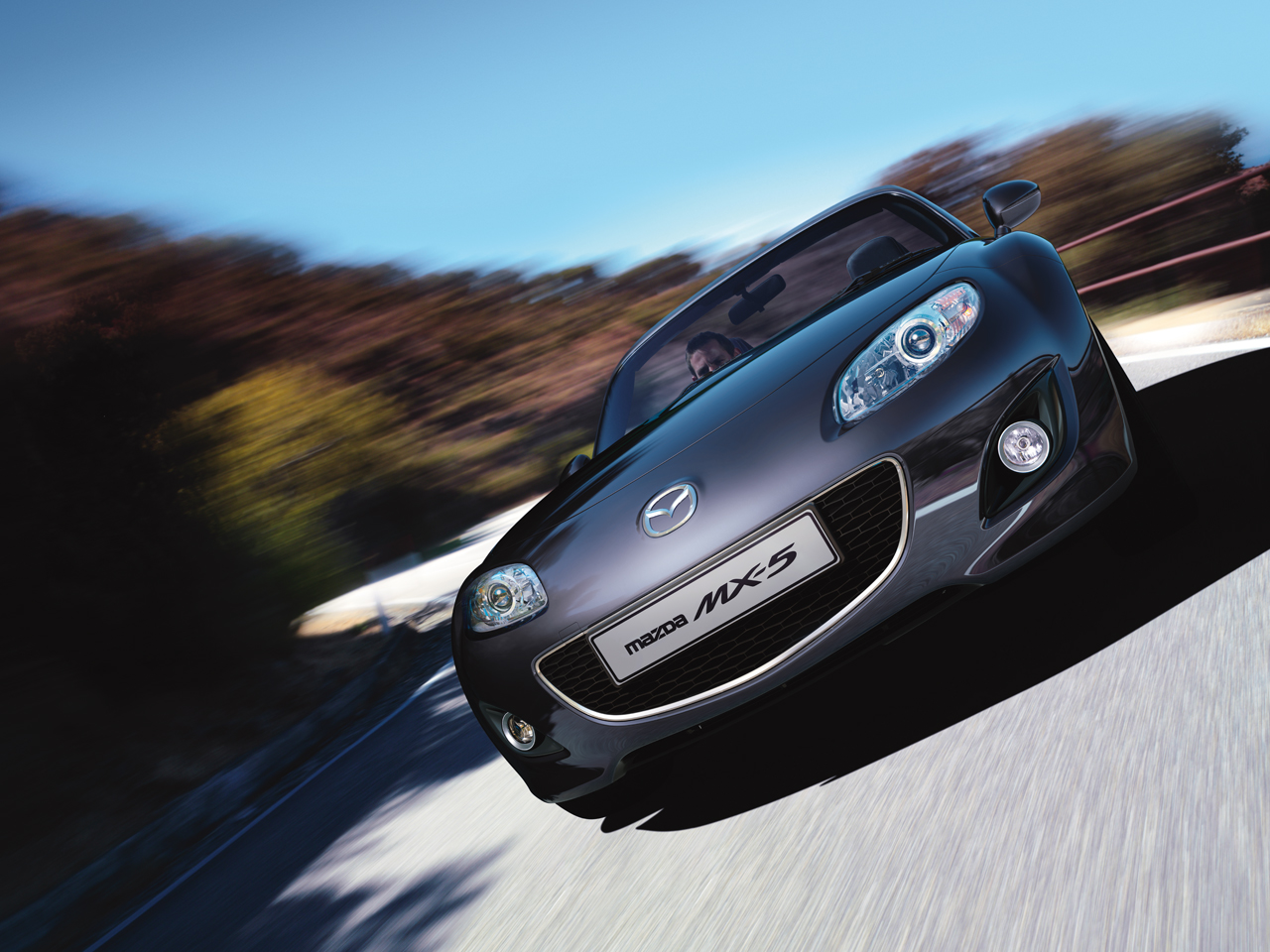 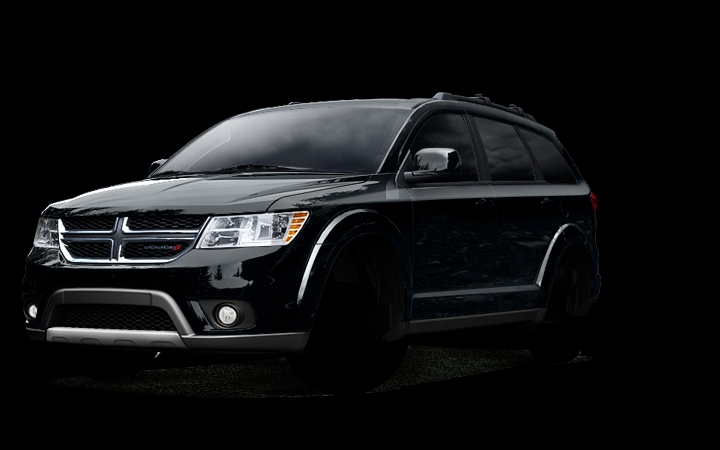 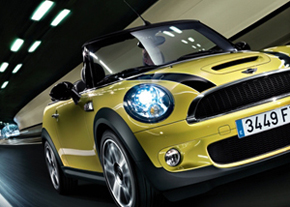 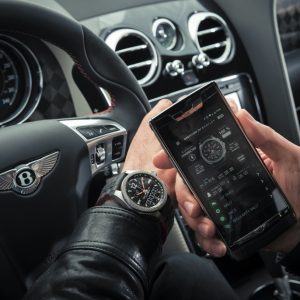