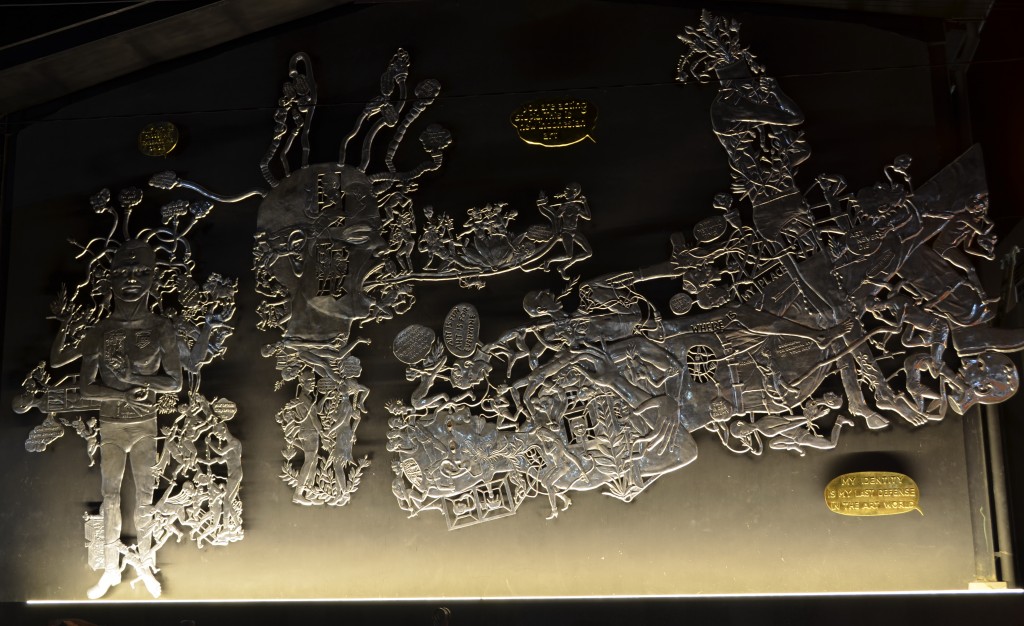 The new museum completes the collection from the other two museums, which were built earlier  in his house with collections of more than 2,000 artworks. OHD also held a grand exhibition entitled “Back to Basics” showing artworks from art maestros in Indonesia, such as Affandi, S. Sudjojomo, Hendra Gunawan, H. Widayat and Soedibio. Even the paintings from years before 1945 was being exhibited in the new museum. Djarum Apresiasi Budaya fully supports the opening of the new OHD museum as a commitment to preserve culture and art in Indonesia. 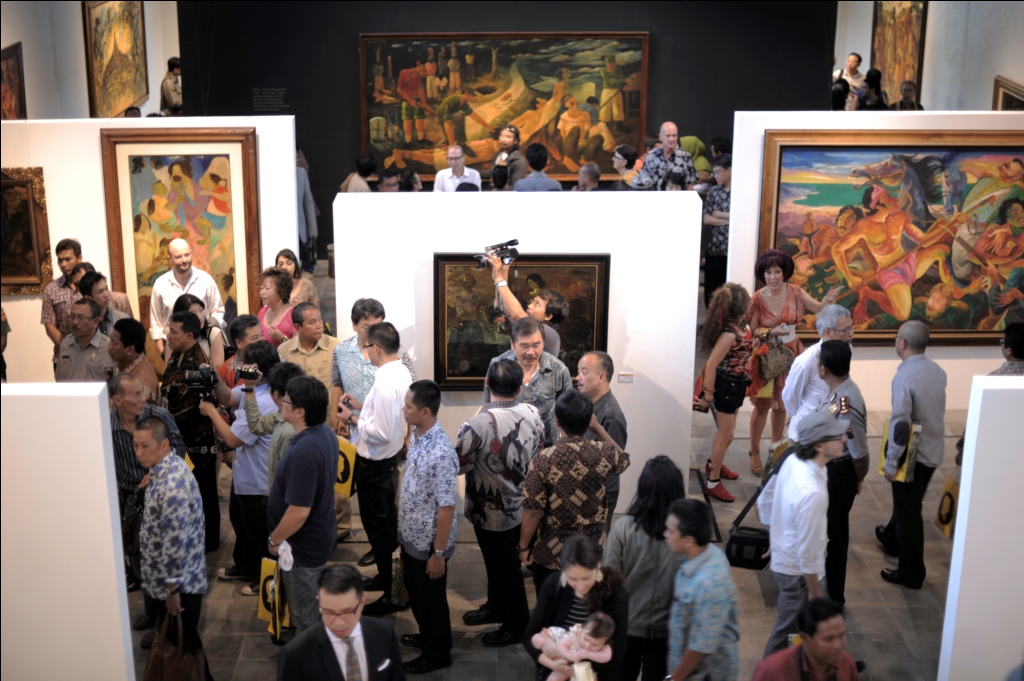 Dr. Oei Hong Djien also introduced new books written by himself to share his knowledge of arts and as a token of gratitude to artists in Indonesia. The books, entitled Art and Collecting Art and Five Maestros of Modern Indonesian Art. 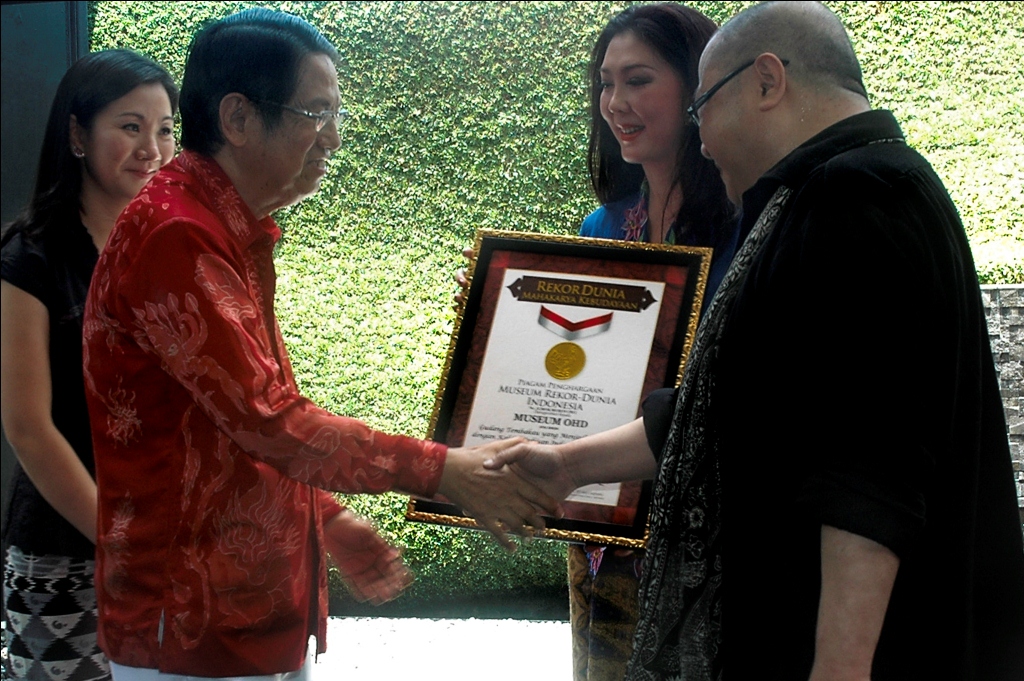 The new museum was also awarded by MURI as the first museum made from an former tobacco warehouse in Indonesia. The first museum focuses on modern art, while in the second museum exhibits contemporary art, and in the new OHD museum has a very rare collections, even sketches from the best artists in Indonesia. 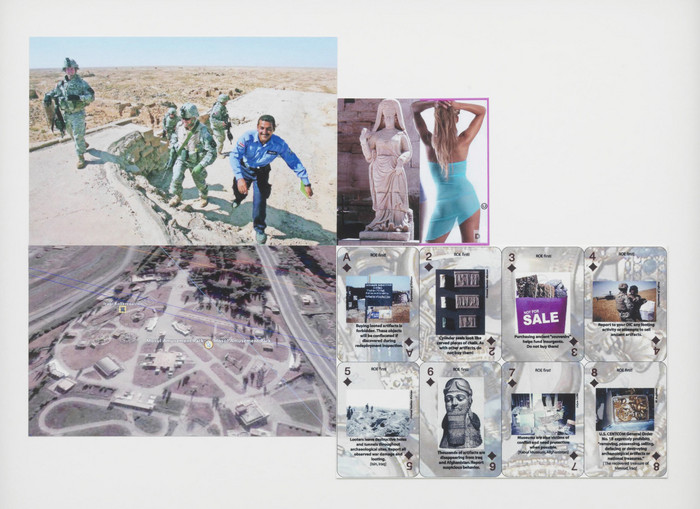 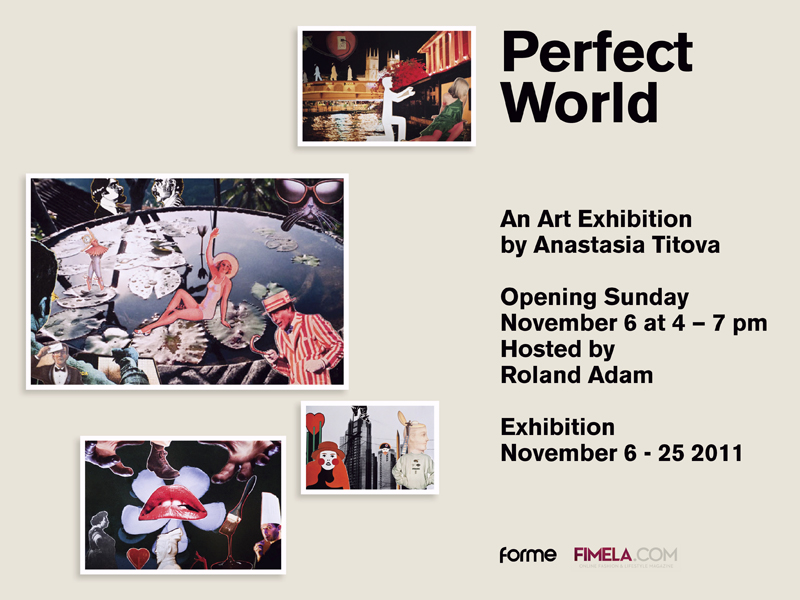 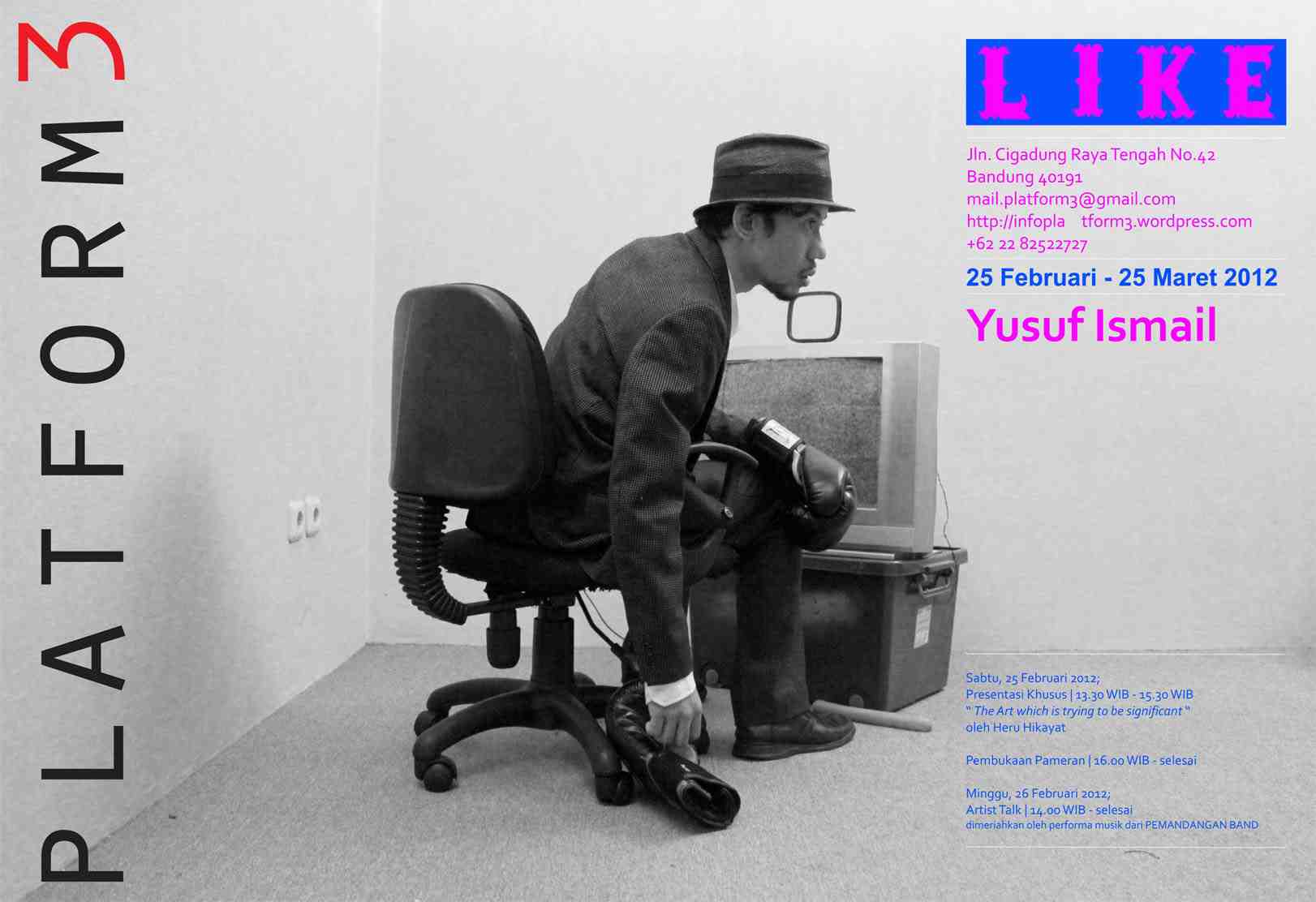 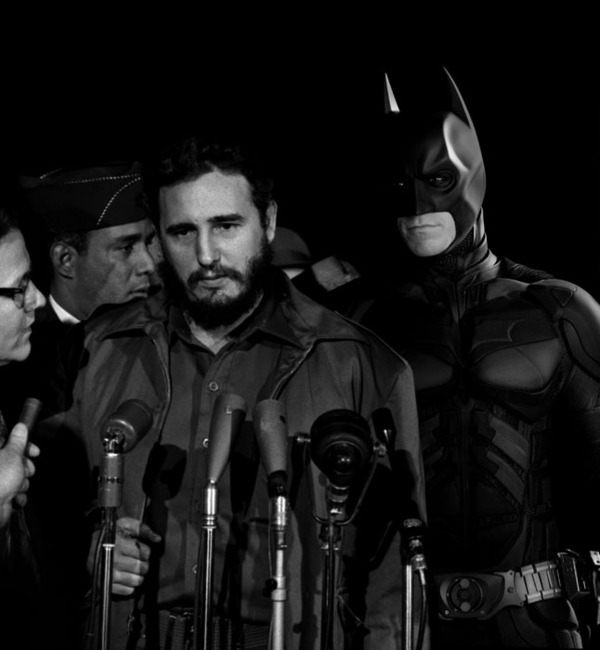 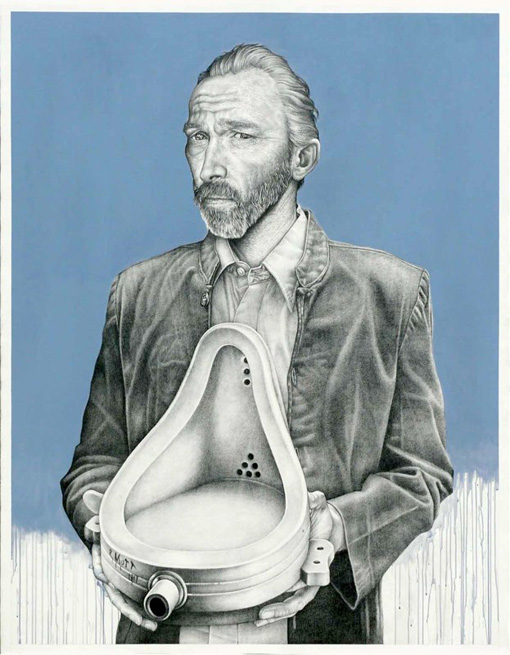 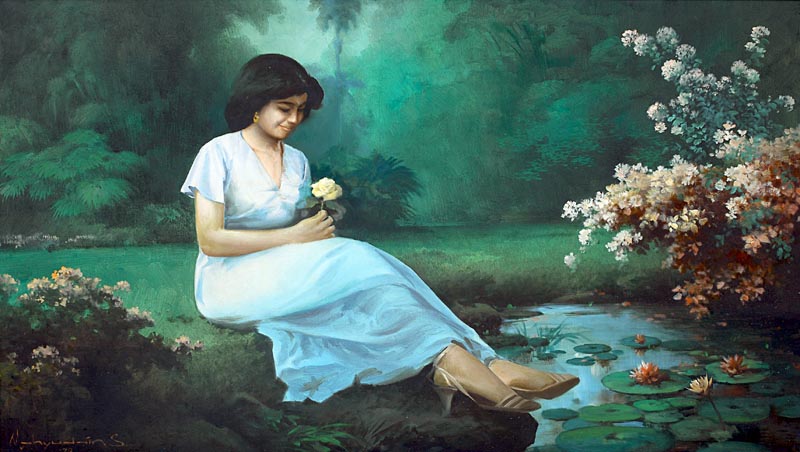 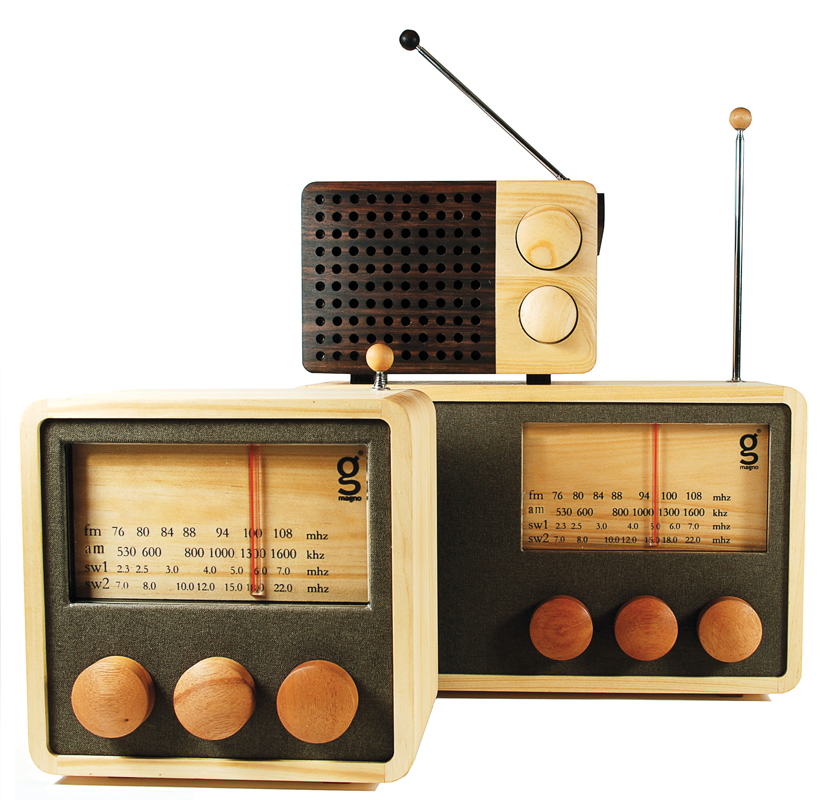