It was a little over a decade ago when Hackett was first appointed the official clothing partner for Aston Martin Racing. Today, the collaboration between the two British brands has gone one step further, as Hackett is now teaming up with the car manufacturer as a whole to launch a capsule collection.

“Aston Martin by Hackett,” as the capsule is called, will be available starting September 5 to coincide with the much-awaited arrival of Aston Martin DB11, which will replace the DB9. In case you’re wondering why there’s no DB10… Well, there was a DB10, but the car was assembled exclusively for the latest James Bond film (SPOILER ALERT: The car fell and sunk in Tiber River, Italy).

The capsule collection will consist of 14 pieces, ranging from outerwear, knitwear, shirts, trousers and accessories. 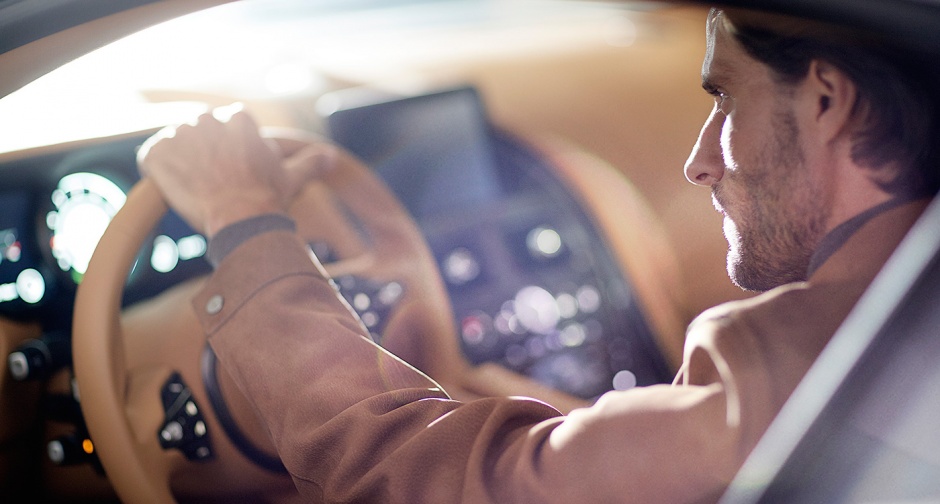 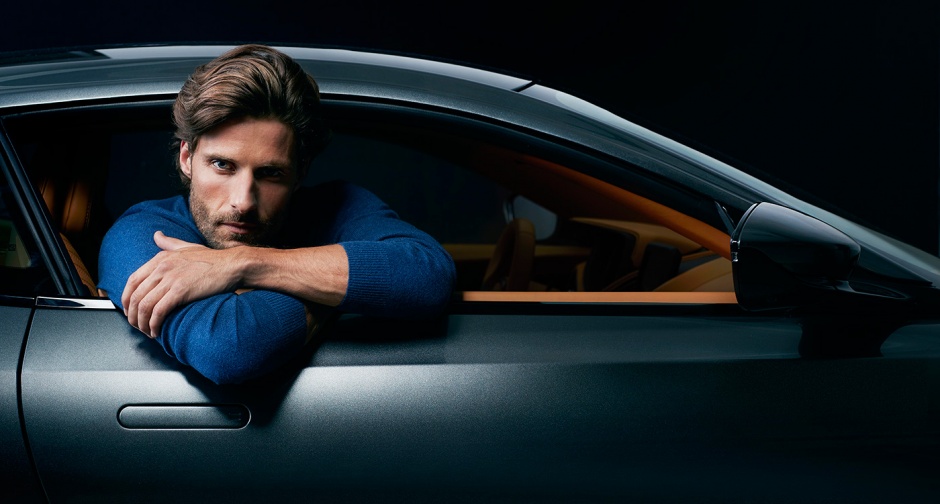 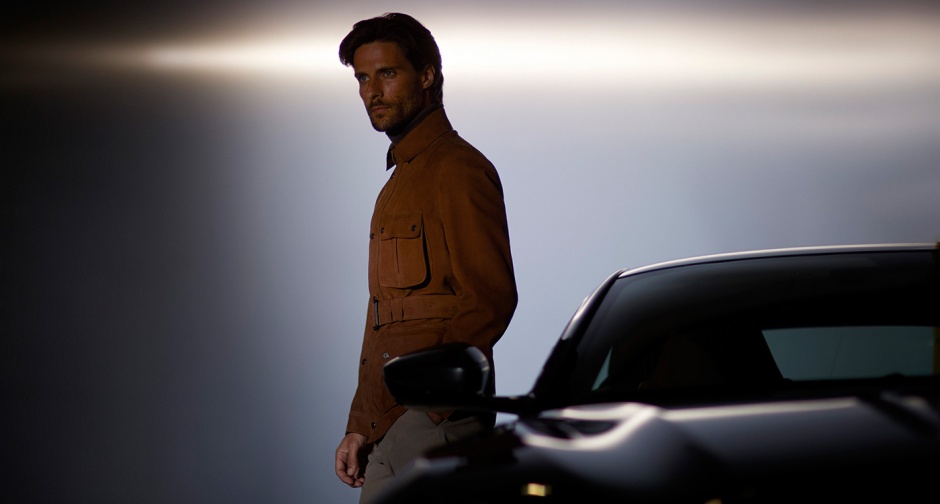 The DB11 itself will make its first appearance during Monterey Automotive Week in California, U.S.A. from August 17 to 20. 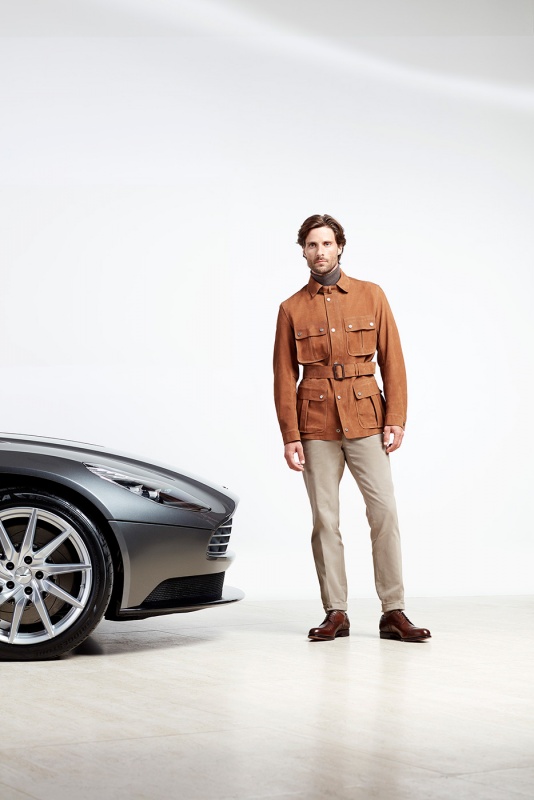 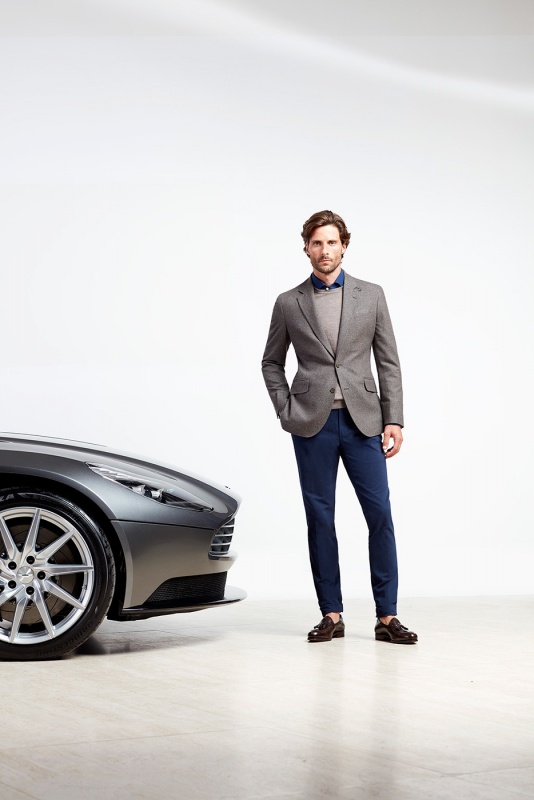 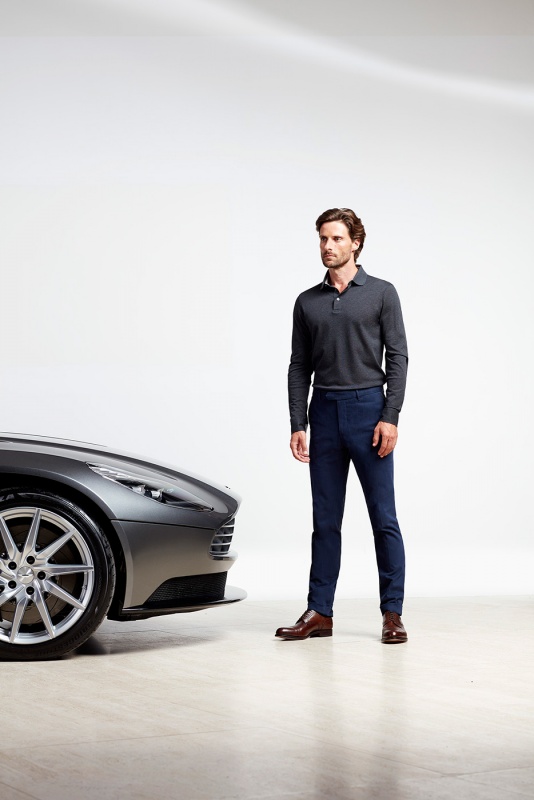 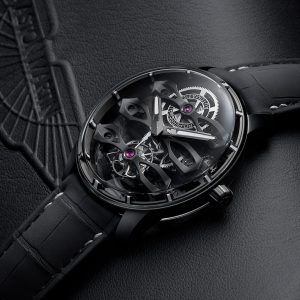 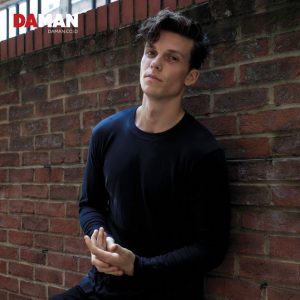 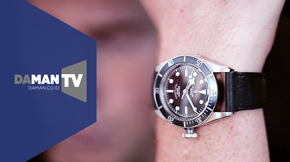 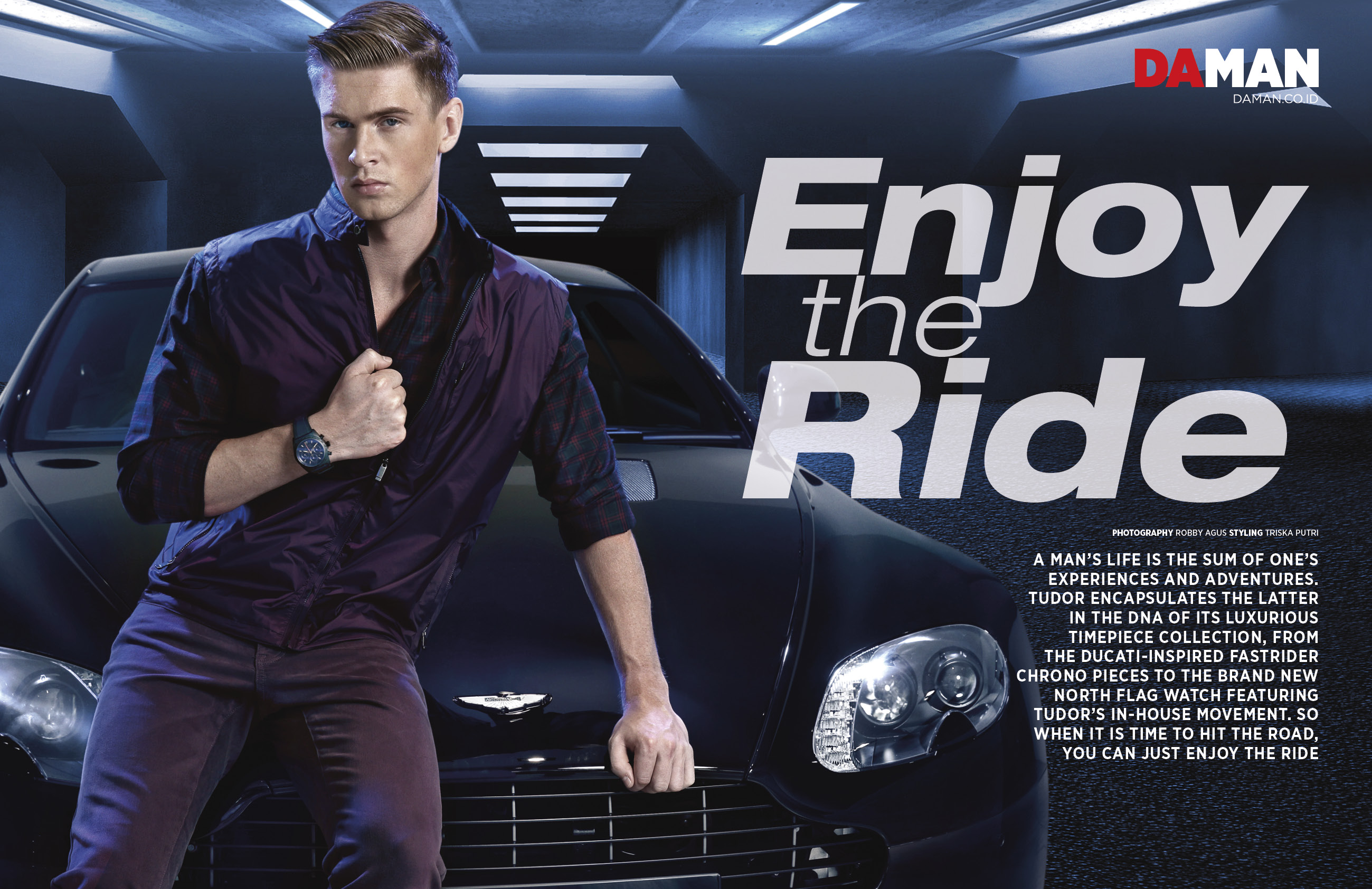