Alfred Dunhill threw a star-studded summer party at Bourdon House following its spring/summer 2016 show at Mayfair’s Phillips Gallery, part of the London Fashion Week program. British actors Henry Cavill and Dan Stevens showed their style in sharp suits, as did models Andrew Cooper and Johannes Huebl. The crowd also included international celebrities, from Korean actor and musician Ji Chang Wook to American musician Mikky Ekko. All in all, it was certainly an English affair with many fine gentlemen dressed up to the nines. 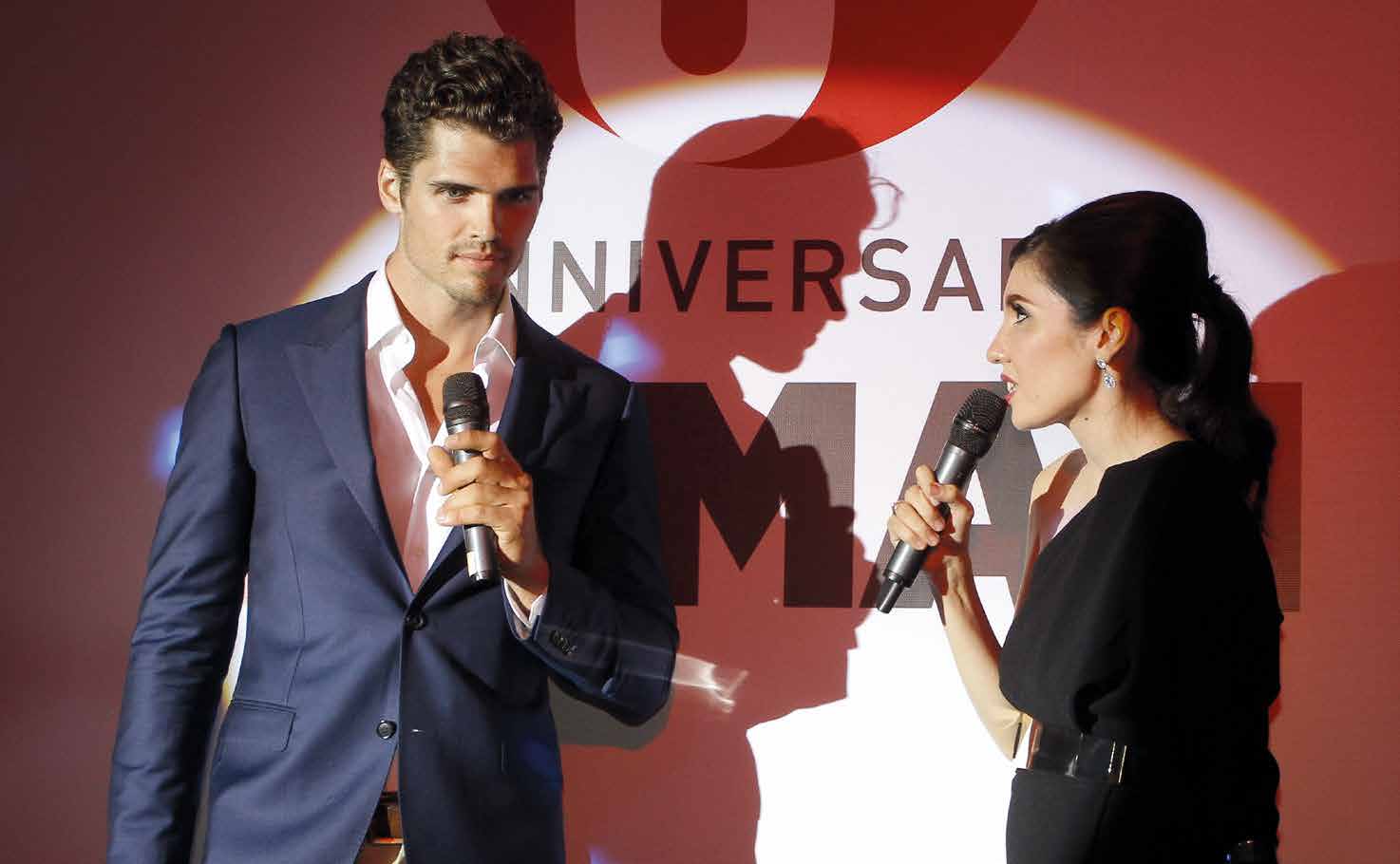 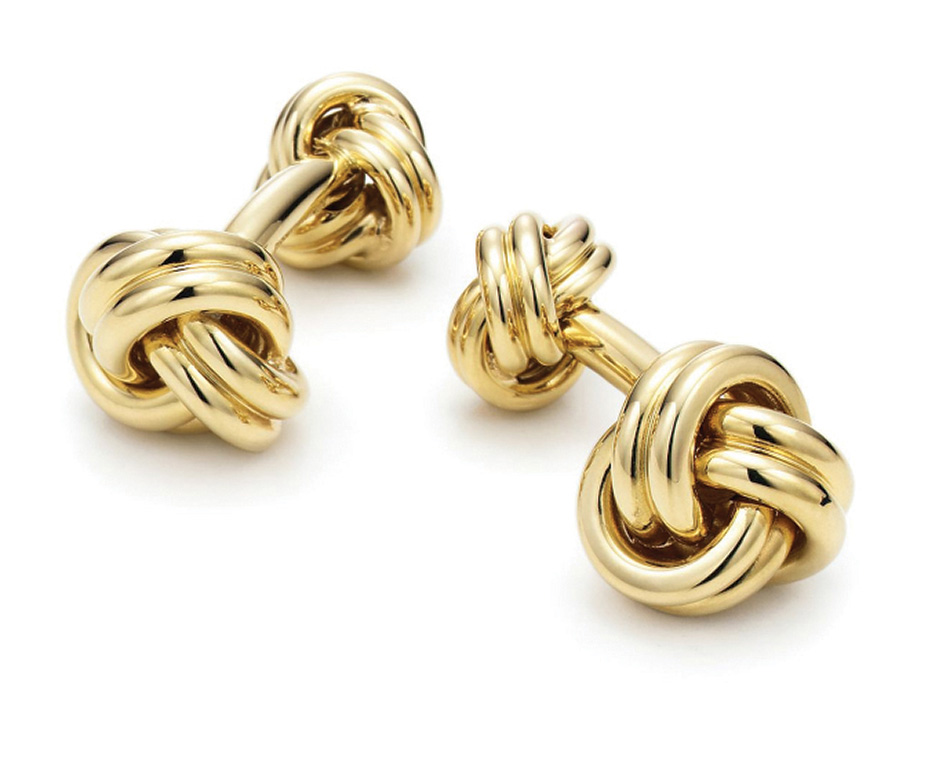 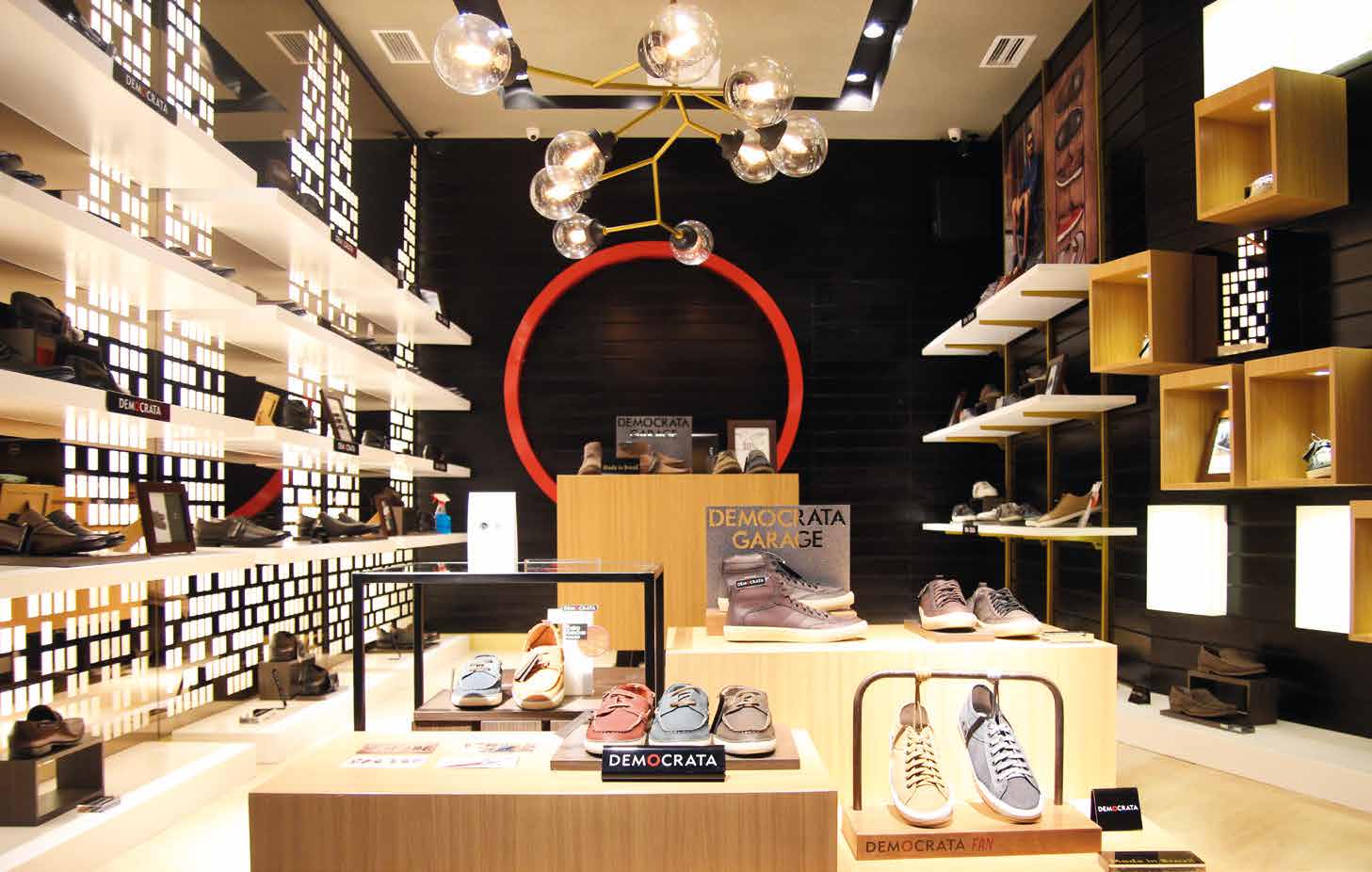 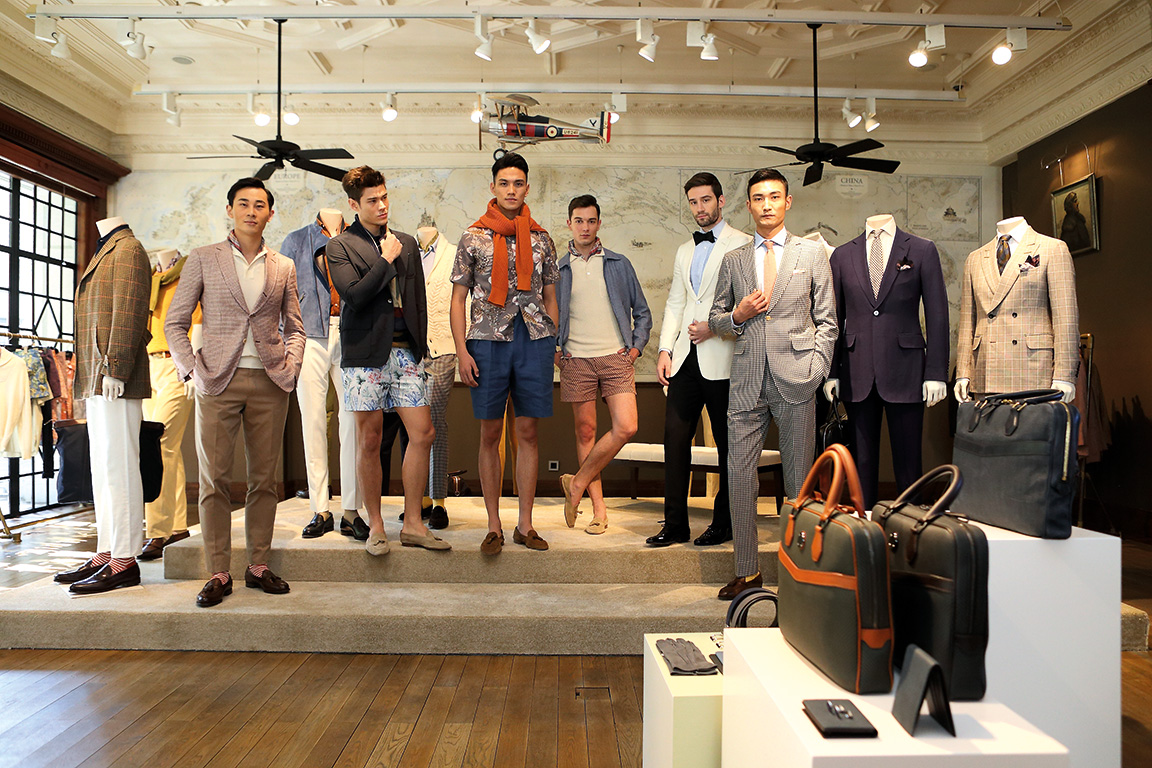 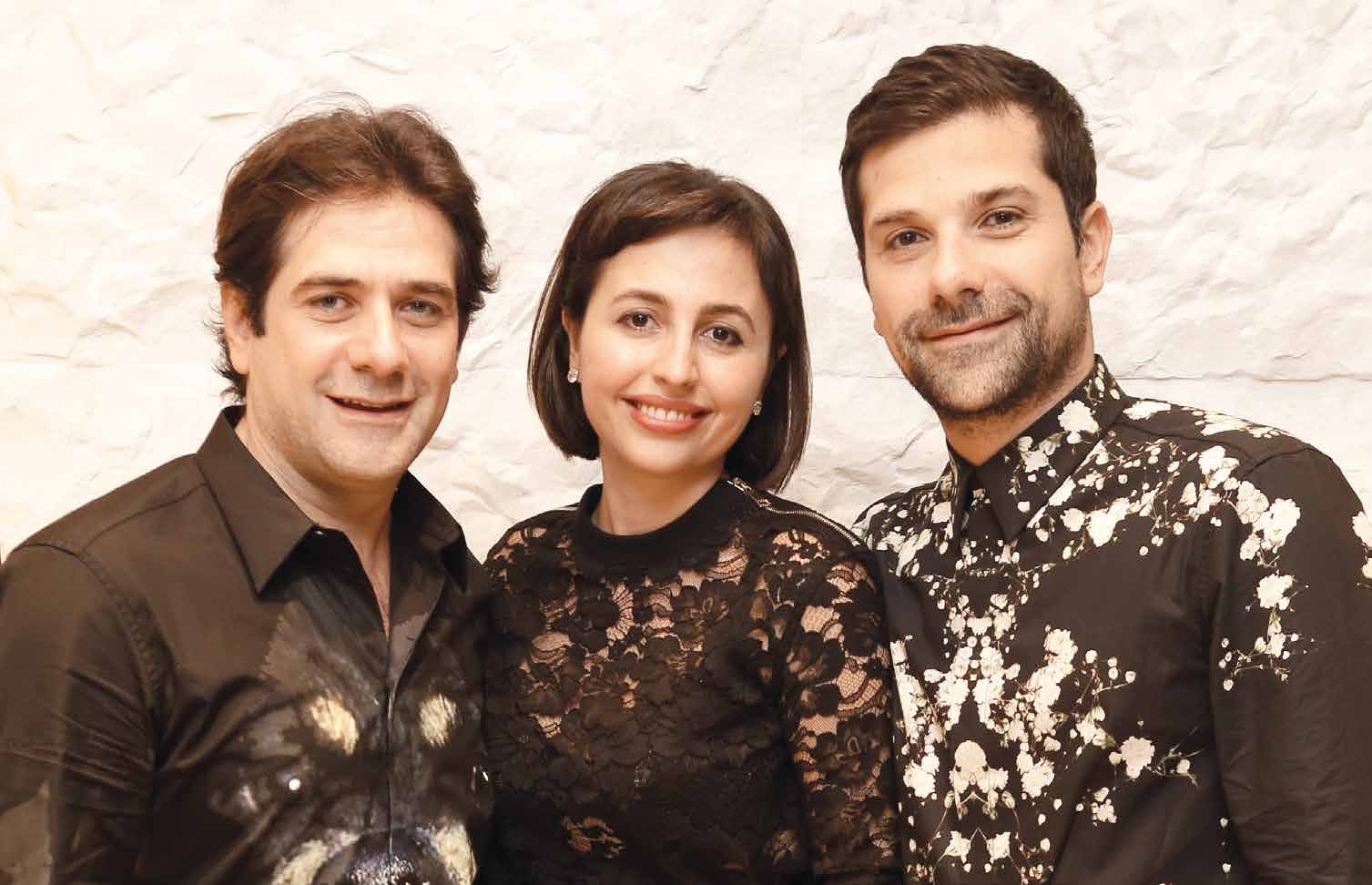 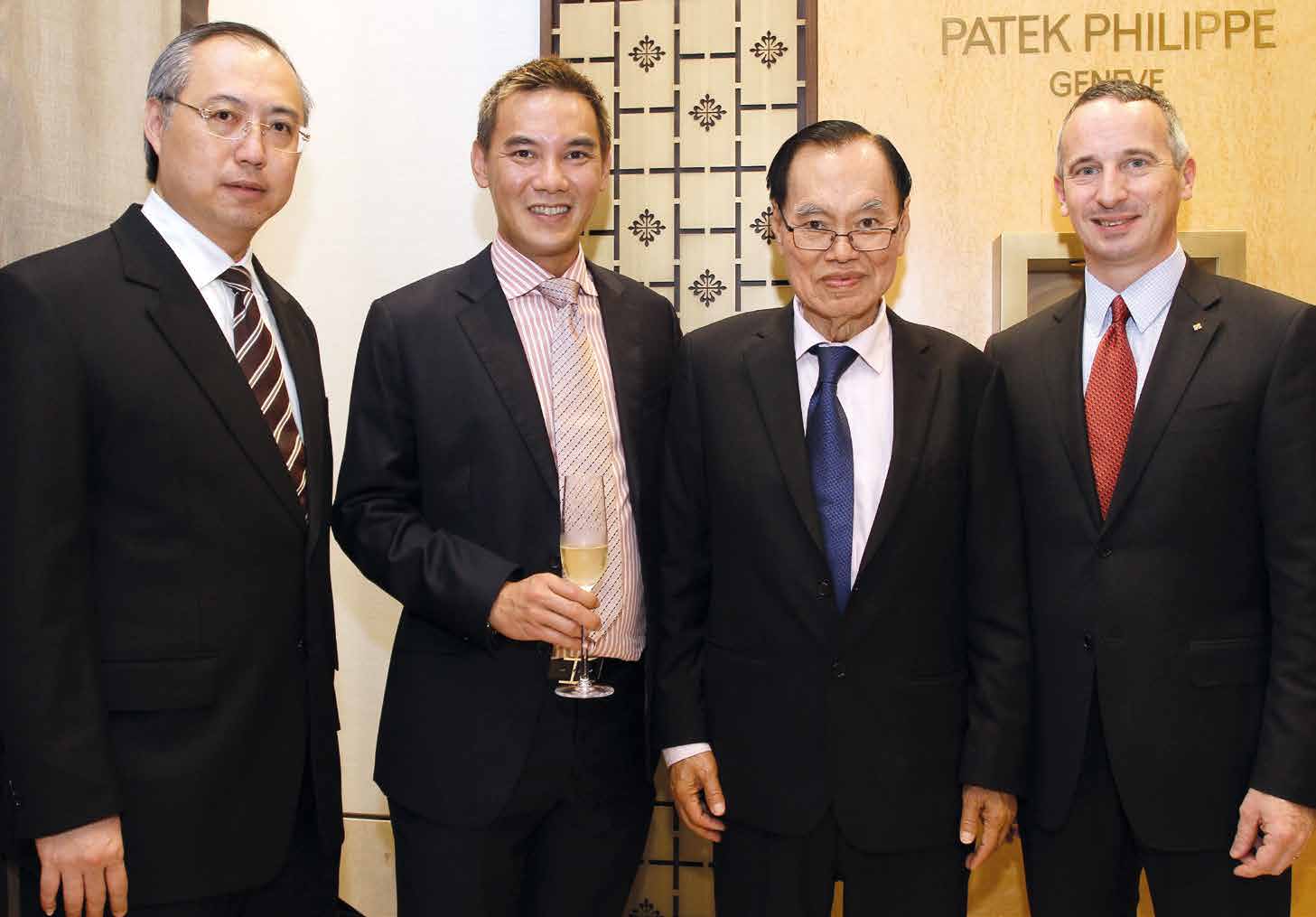 Photo Guestbook: For the Next Generation 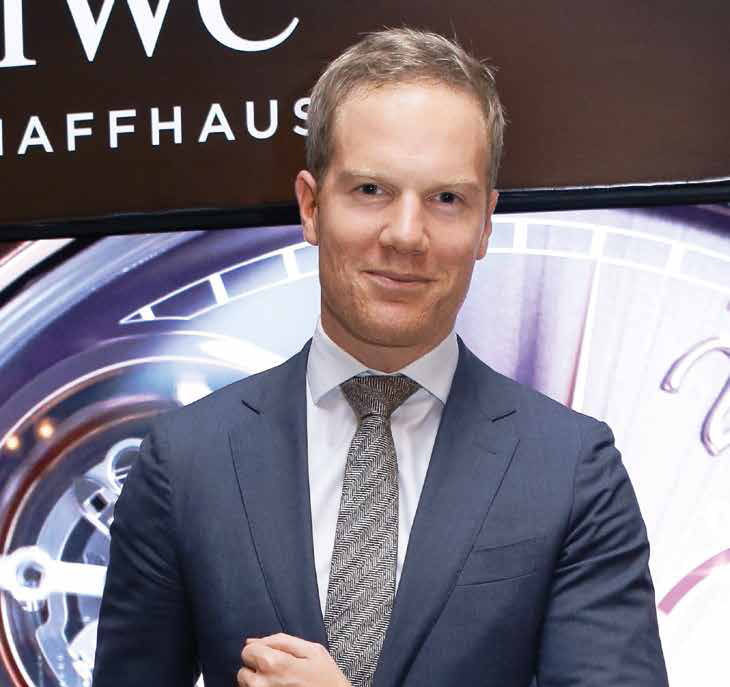 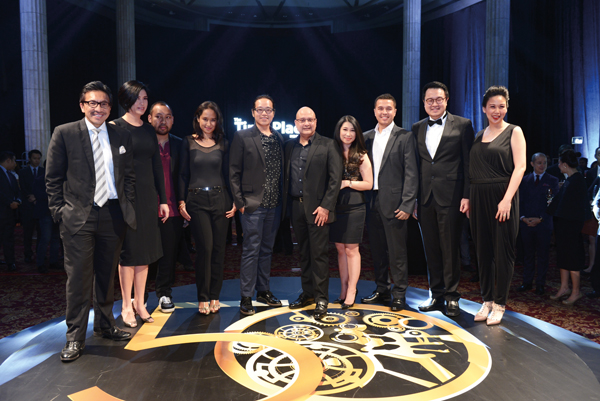