FOCUSING AFTER THE FACT. The Lytro camera caused quite a stir when it was announced earlier this year. 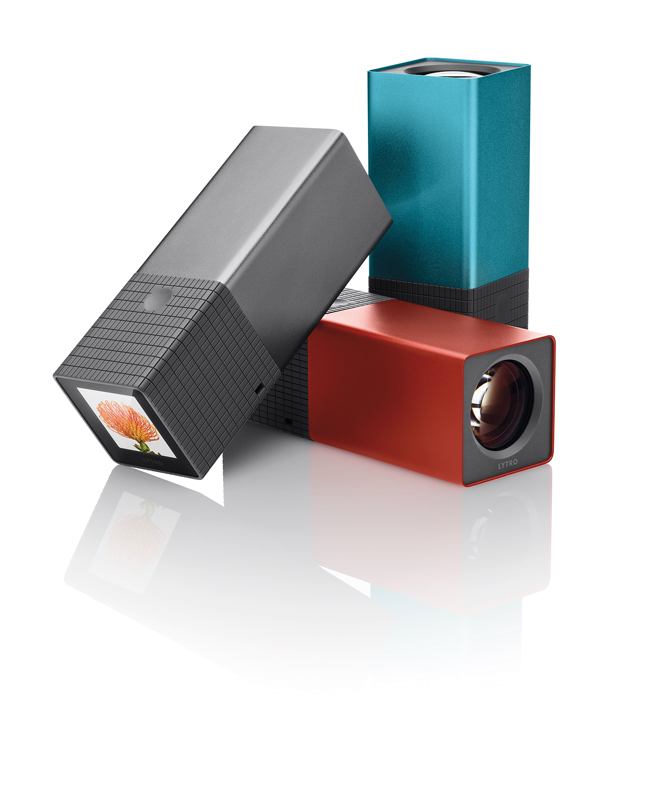 Unlike any image capturing device that has come before, the Lytro uses a revolutionary sensor that can read and capture light fields, meaning the 3D position of light rays in a scene. In practical terms, this allows photographers to do something they’ve never been able to do before – change the focus of pictures after they’ve been taken. The image files it records lets you switch the focus from foreground to background simply by pushing a slider. The unusual design of the Lytro makes it easy to use, especially since it boots up so quickly. You can even share your Lytro pics in a way that lets your friends play with the focus themselves. 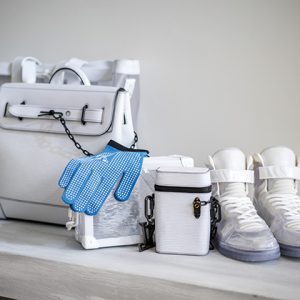 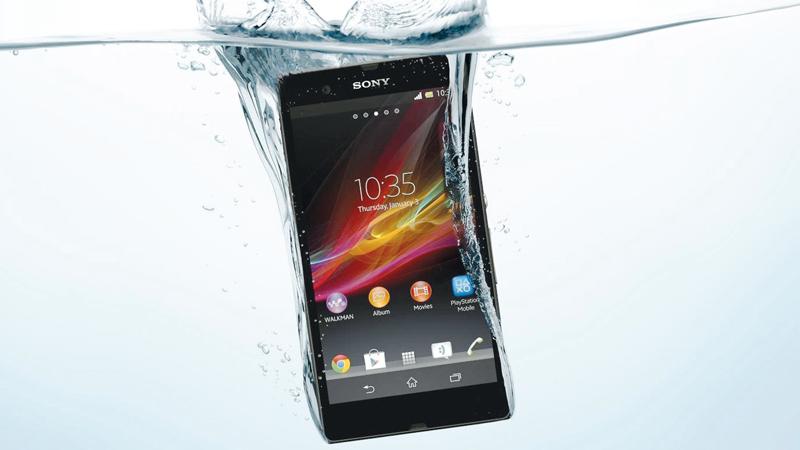 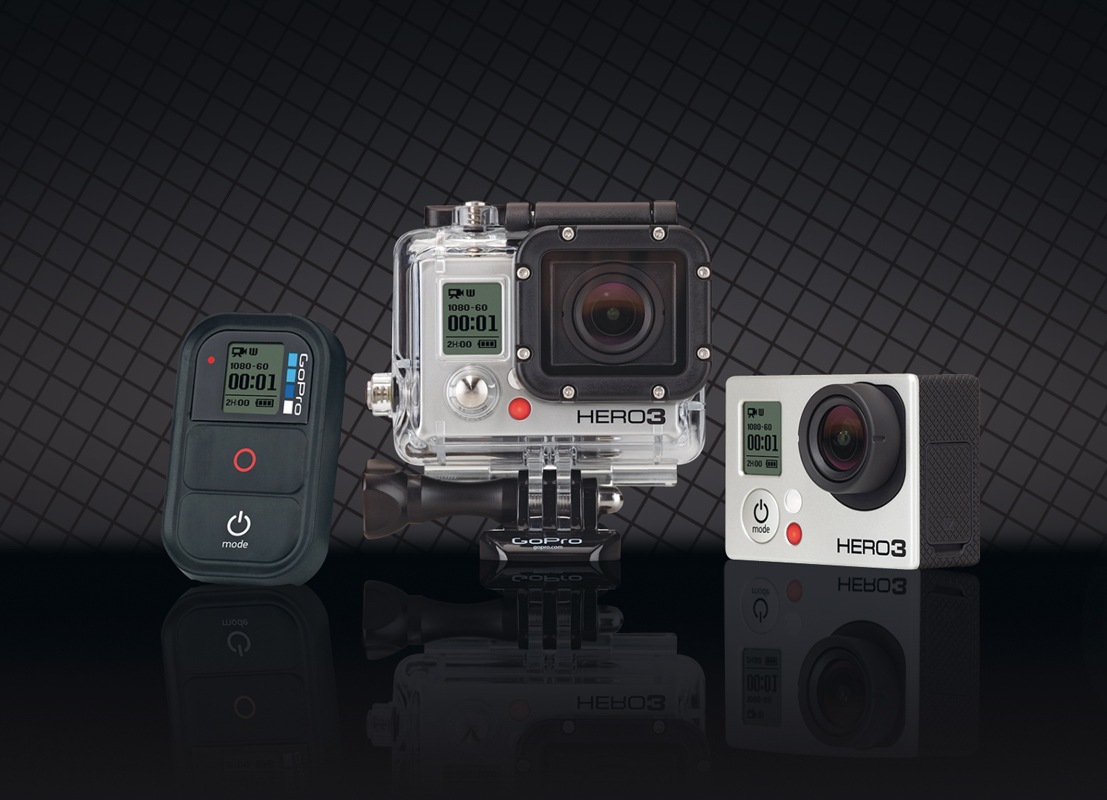 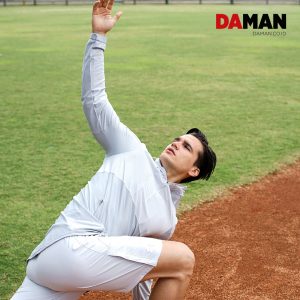 Grooming Tips Burn Your Fat Faster by Doing a HIIT and... 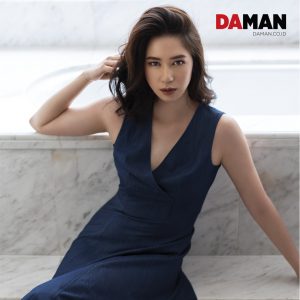 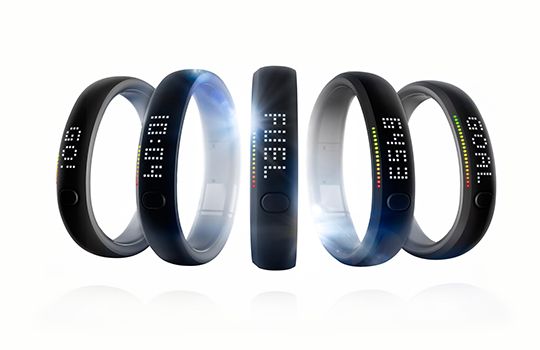 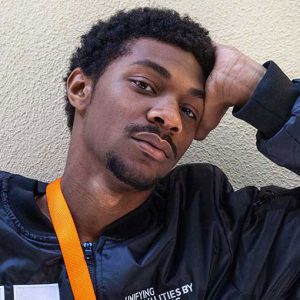