Back at the 2018 Salon International de la Haute Horlogerie (which has now become Watches and Wonders Geneva), Piaget stole the show with the unveiling of the remarkable Altiplano Ultimate Concept. As the thinnest mechanical watch in the world—at only 2mm thick—the Altiplano Ultimate Concept served as a stage for numerous Piaget innovations. However, what people wanted to know at the time was whether or not such a complex and technically advanced watch could ever be produced commercially and, if so, would it be a practical proposition for daily use? 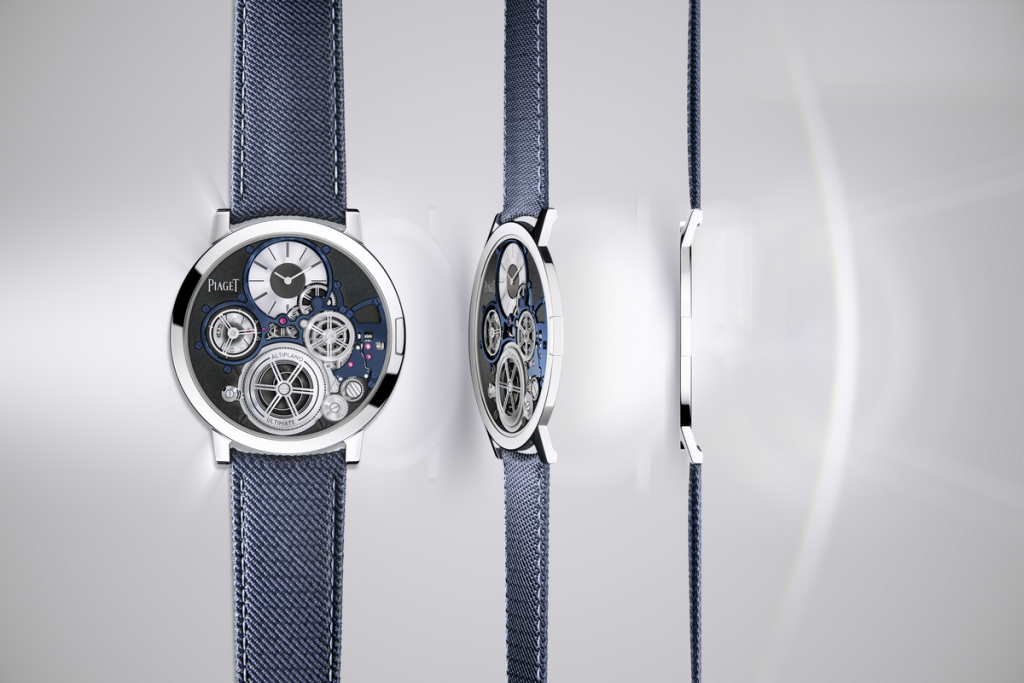 At this year’s Watches and Wonders Geneva online platform, Piaget delivers the answer to that question with a fully developed, tried and tested Altiplano Ultimate Concept. Produced entirely in-house by Piaget’s dedicated Research and Innovation division, this particular watch contains a remarkable total of 167 individual parts, many of which had to be produced to microscopically small dimensions in order for the goal of ultimate thinness to be met. 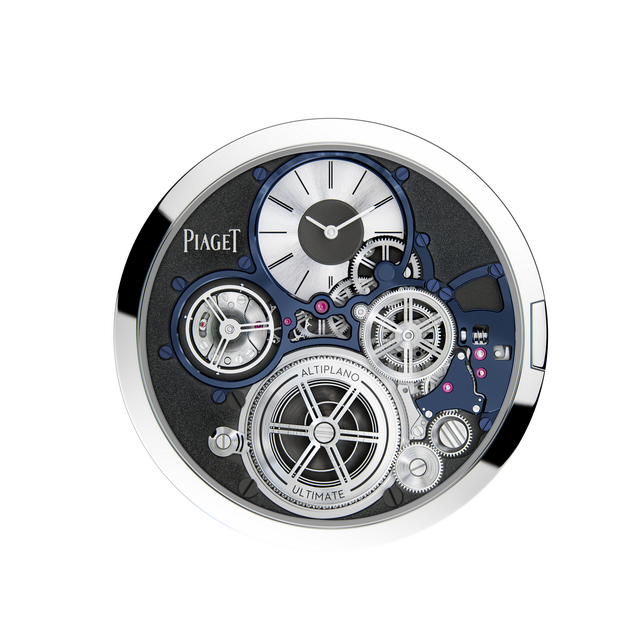 Case in point: Since it’s too thin to use gold, the watch case had to be made from a new, cobalt-based alloy that is highly resistant and 2.3 times stronger than gold. Other parts were entirely re-engineered and re-sized. For example, the mainspring barrel—the source of power that drives the mechanism—is an entirely new design that’s mounted on a single, ceramic ball-bearing within the frame of the watch, which enables the fully-wound movement calibre Piaget 900P-UC to run for up to 40 hours. 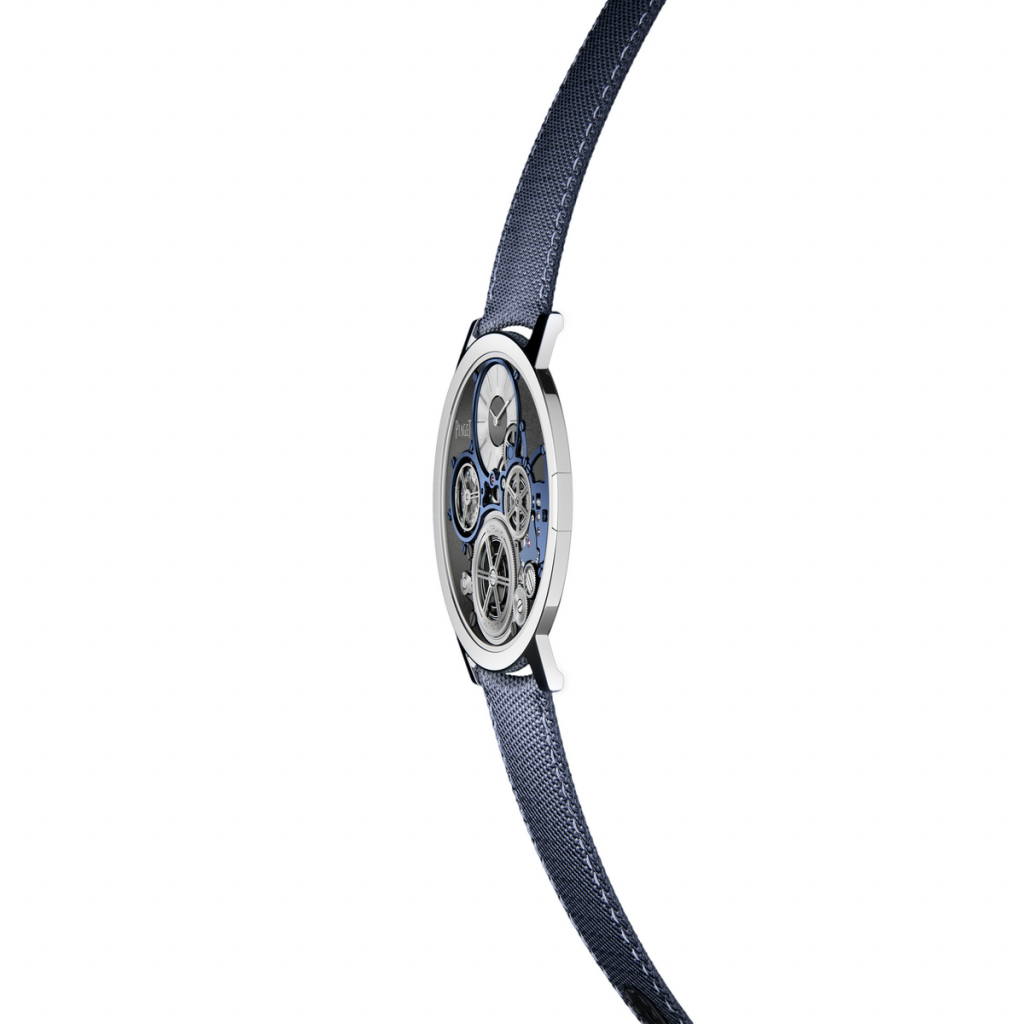 Furthermore, the crown has been re-invented to take the form of a flat, telescopic system with its own, specially-designed winding tool. This special construction offers the great advantage of perfectly protecting the crown, and therefore the movement, from unwanted shock. 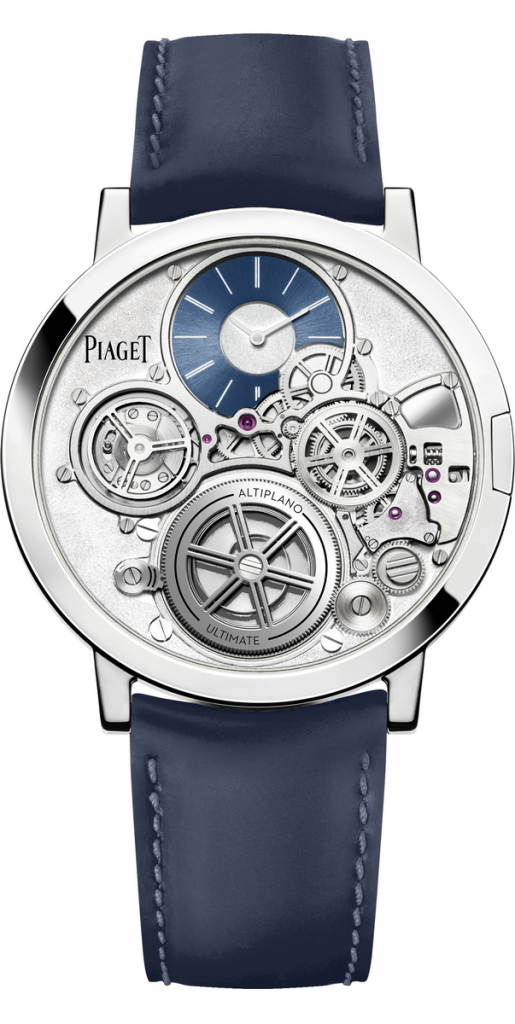 Moving on to the front, the conventional hour hand is replaced with a revolving indicator disc while the minute hand works in the usual way. Meanwhile, in order that the quest for slimness and practicality is maintained throughout the watch, an ultra-thin special alligator skin strap and a blue Baltimora technical textile strap were developed.

To make this watch even more special, Piaget also revived its innovative “Style Selector” or bespoke finishes and unique features, which are often considered key to luxury. Hence, the customer may specify the color of the bridge and dial, the finish of the hands and the main plate and select straps that match or contrast the watch. All this allows the Altiplano Ultimate Concept to be crafted in more than 10,000 permutations, ensuring that few will be alike and most will be truly unique. 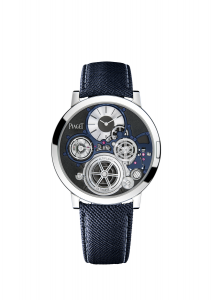 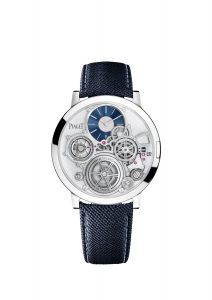 All in all, the aesthetic appeal of a slim—a mere 2mm thick—and elegant watch from the Altiplano Ultimate Concept, Piaget has successfully made “Altiplano” a name that is all but a byword for the ultimate in thin watches. 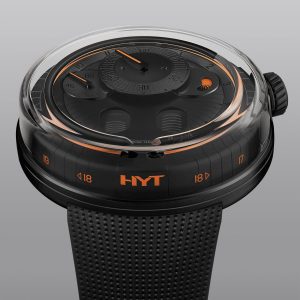 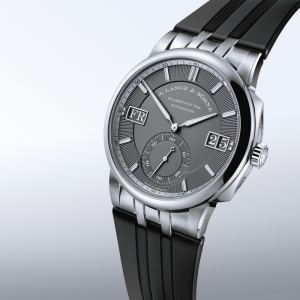 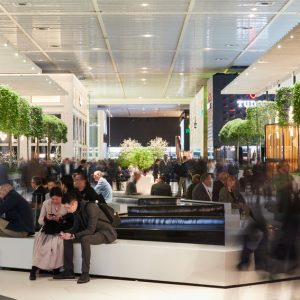 Watches Baselworld 2021 Has Finally Been Cancell... 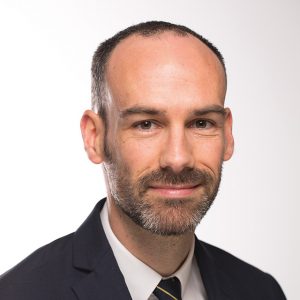 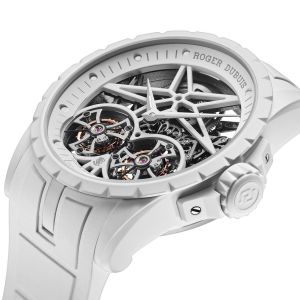 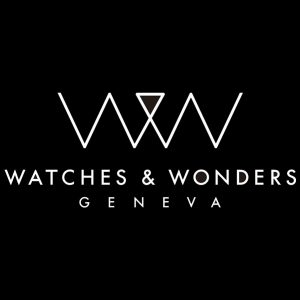 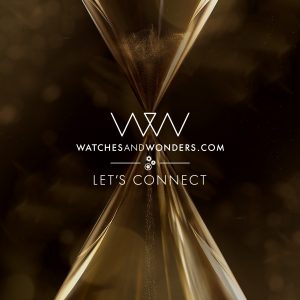 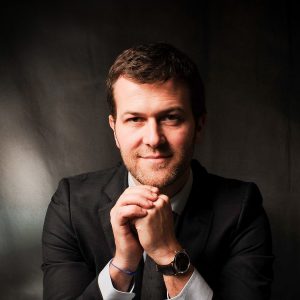